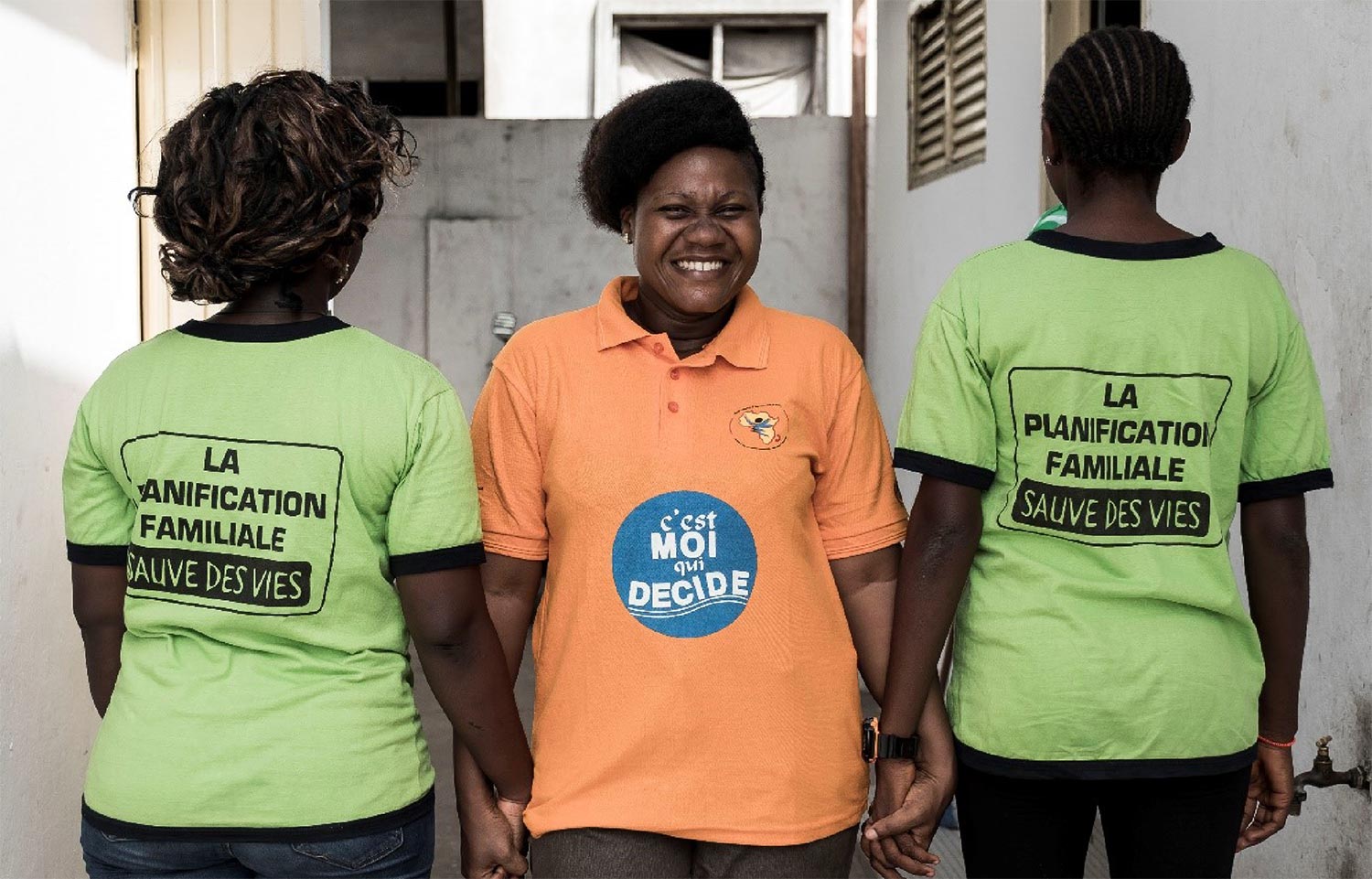 Abortion and the referendum in Ireland
25 May 2018 brought a landslide victory for the Yes campaign to repeal the eighth amendment in the Irish constitution. Meet some of the people who tirelessly campaigned to repeal the eighth amendment, what it means to them and the future of women and girls in Ireland.
Safe Abortion Action Fund in Uganda
Safe abortion is heavily restricted in Uganda, yet gender inequality and sexual violence are widespread. Hosted by IPPF, the Safe Abortion Action Fund is helping vulnerable women to turn their lives around. People are learning about safe abortion and fewer girls are dying. Community attitudes have been transformed and social stigma has started to give way to human rights and understanding.
Sex workers in Uganda: fighting violence and inequality
IPPF hosts the Safe Abortion Action Fund (SAAF), and the Lady Mermaid Bureau - a local grassroots project - is funded by SAAF to empower sex workers with the legal support and reproductive health services they need to make informed decisions
Ugandan communities against unsafe abortions
Rural communities in Uganda have a high prevalence rate of gender inequality, sexual abuse and incest. There is little provision of sexual and reproductive health services and abortion is highly restricted. With training and support, peer educators have been educating friends about sexual and reproductive health, and local health providers are serving women in need.
Safe Abortion Action Fund in Uganda
Providing access to safe abortion and sexual health services for sex workers

Many sex workers in Uganda end up having unwanted pregnancies often resorting to unsafe abortions. There are many myths and misconceptions about contraception as well as a lack of access. This issue was one of the reasons why Lady Mermaid's Bureau (LMB), a sex workers rights organisation from Kampala, decided to apply for a grant from the Safe Abortion Action Fund (SAAF) in 2013.

In the three years since the VODA Uganda project started there have been some incredible results. The project has brought about changes in perceptions about abortion in the community and schools, bringing community leaders and health workers on board, explaining the problems of unsafe abortion and directing girls and women to post-abortion care services.

Empowering school students for change
Rural communities in Uganda have a high prevalence rate of gender inequality, sexual abuse and incest. There is little provision of sexual and reproductive health services and abortion is highly restricted. With training and support, peer educators have been educating friends about sexual and reproductive health.
Sex workers in Uganda: fighting violence and inequality
In Uganda, 42% of all pregnancies each year are unintended. The country's weak economy is exacerbated by high levels of gender inequality and poor access to jobs for women. Many women who turn to sex work are at risk of abuse and often rape. Abortion is heavily restricted in Uganda and clandestine safe services are very costly. This results in further poverty for many sex workers and sometimes unplanned pregnancies or even death from unsafe abortion.