"My name is John. I’m a 35-year-old farmer and religious leader. My wife and I have six children."

John is a community volunteer trained by VODA to provide counselling and information to his community. He is also a lay preacher with the Catholic church as well as a member of the local council and uses his position of authority to advocate for access to safe abortion and to de-stigmatise the issue.

"I became involved with VODA here in my village, Kakoge. They selected members to join VODA and after training, they told us to come and inform our fellow friends about unsafe abortion and other issues concerning our life."

"I decided to join a campaign that focuses on unsafe abortion because I want to save lives. Unsafe abortion was a very widespread problem here. I have attended two burials of girls under 18 who died of unsafe abortion by using local herbs. It destroyed their lives. So I saw that it was a good thing to participate in saving people's lives." 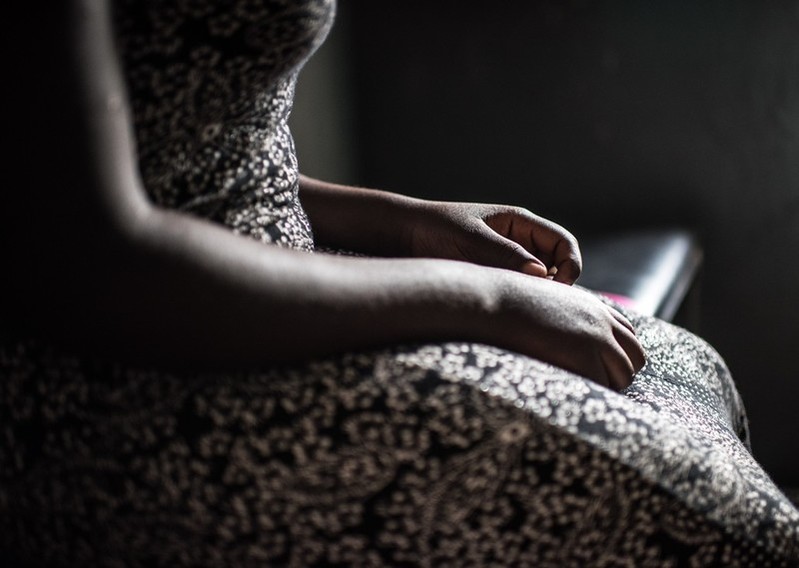 "Before I joined, I had heard of family planning and unsafe abortion but I was not taking it as a serious issue. But after this training, I decided that I must be included in stopping it because if we stop the deaths of our young people it means that development is coming to our community."

"As a volunteer with VODA I talk to people, counsel them. After counselling, they go to hospitals, they are helped and they recover. We always advise them to practice family planning so that they can’t get pregnant. They accept because they know that it is unsafe to practice these local ways. When they go to hospital it is safe." 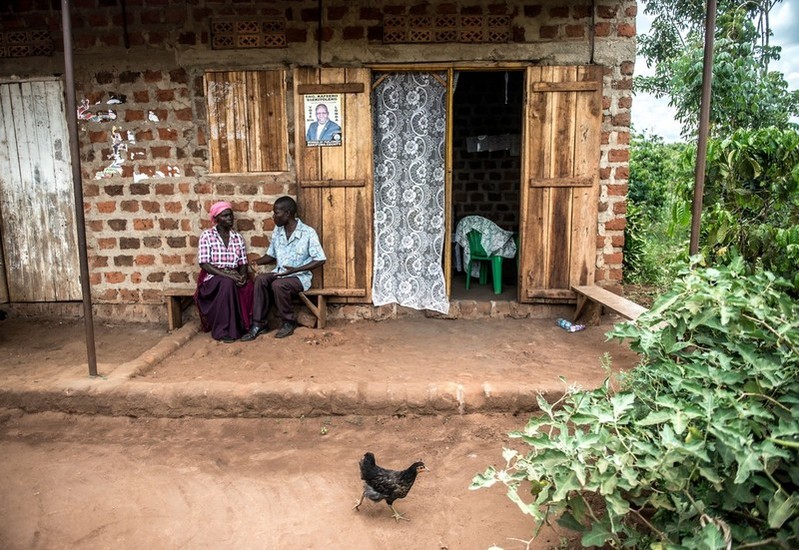 Despite being a practising Catholic, John does not feel that his work with VODA goes against his faith.

"Through my work I help people: when I’m making my religious speeches, I always base them on issues that VODA trained me on. Because I know it’s very good to save lives. Even God likes it. My religion is bitterly opposed to abortion but still I go to the pulpit and tell people about abortion because it is not good to see people dying."

He has not even faced any backlash from fellow members of the Church as he points out that "They also enjoy people when they are alive." 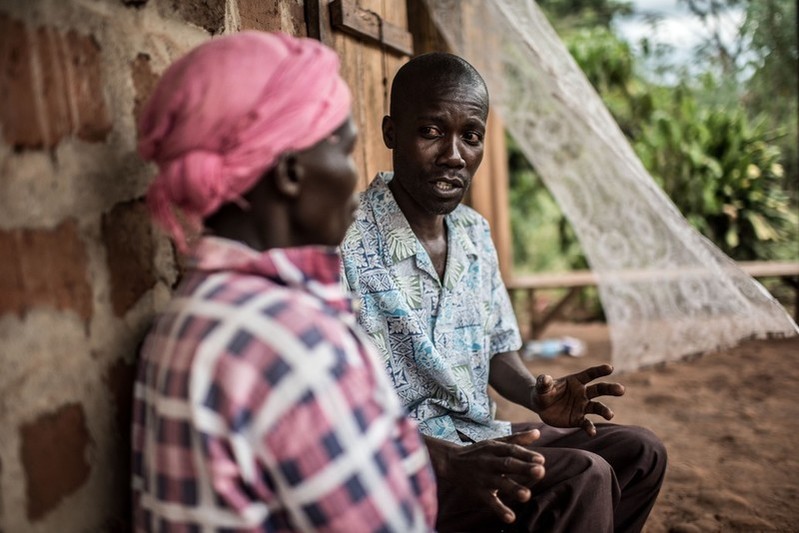 John feels that taking part in the project has brought great improvements to his community "It has changed lives, most especially for girls. They are now practicing using condoms, family planning and abstaining."