A selection of stories from across the Federation 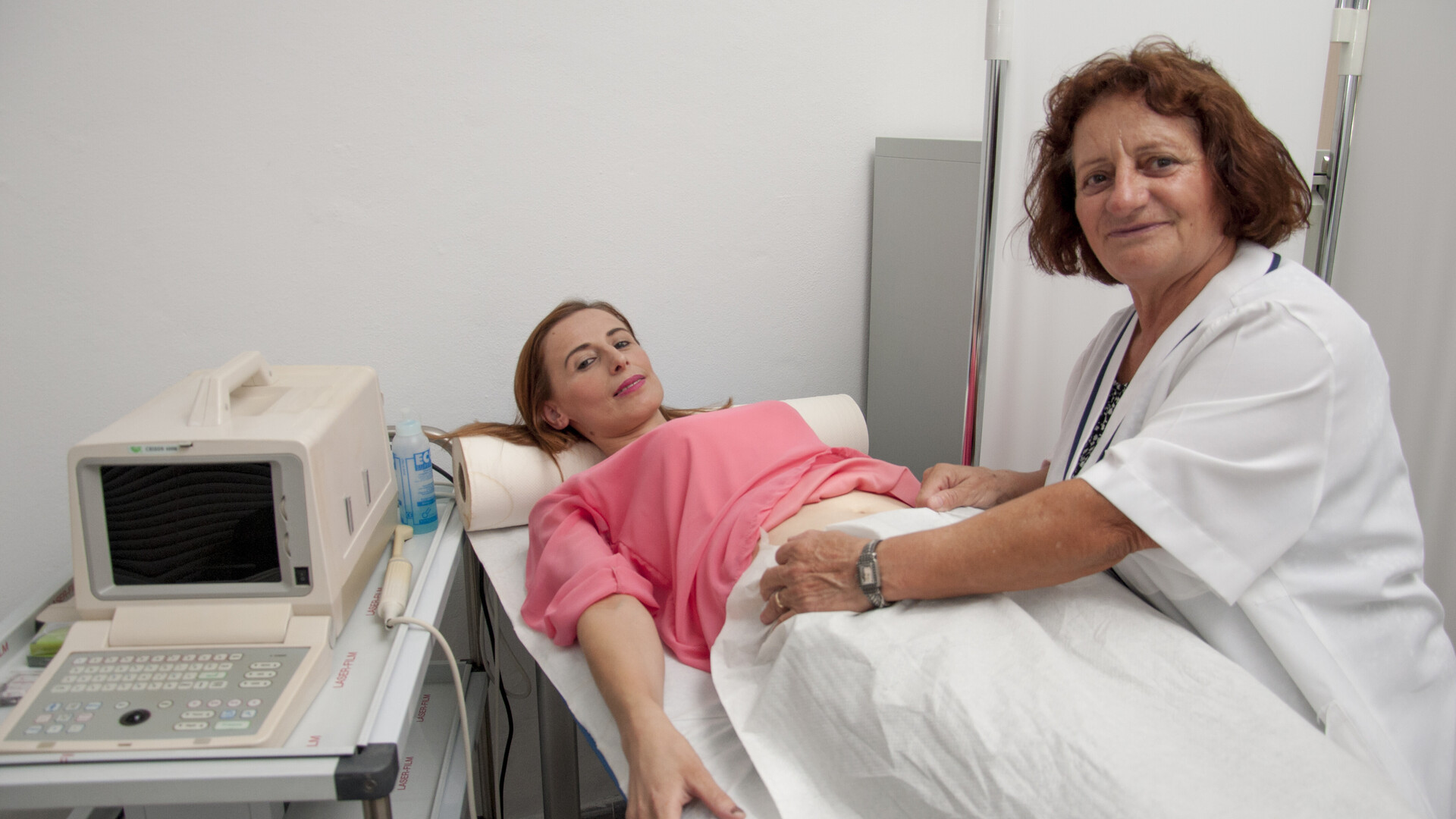 Stories about our global efforts to eliminate cervical cancer

From Nigeria to Bermuda, and Albania to Indonesia, our member associations are dedicated to preventing, treating, and ultimately eliminating cervical cancer.
Read more

Most Popular This Week

Stories about our global efforts to eliminate cervical cancer

Contributing towards the elimination of cervical cancer is a core part of IPPF’s mandate. 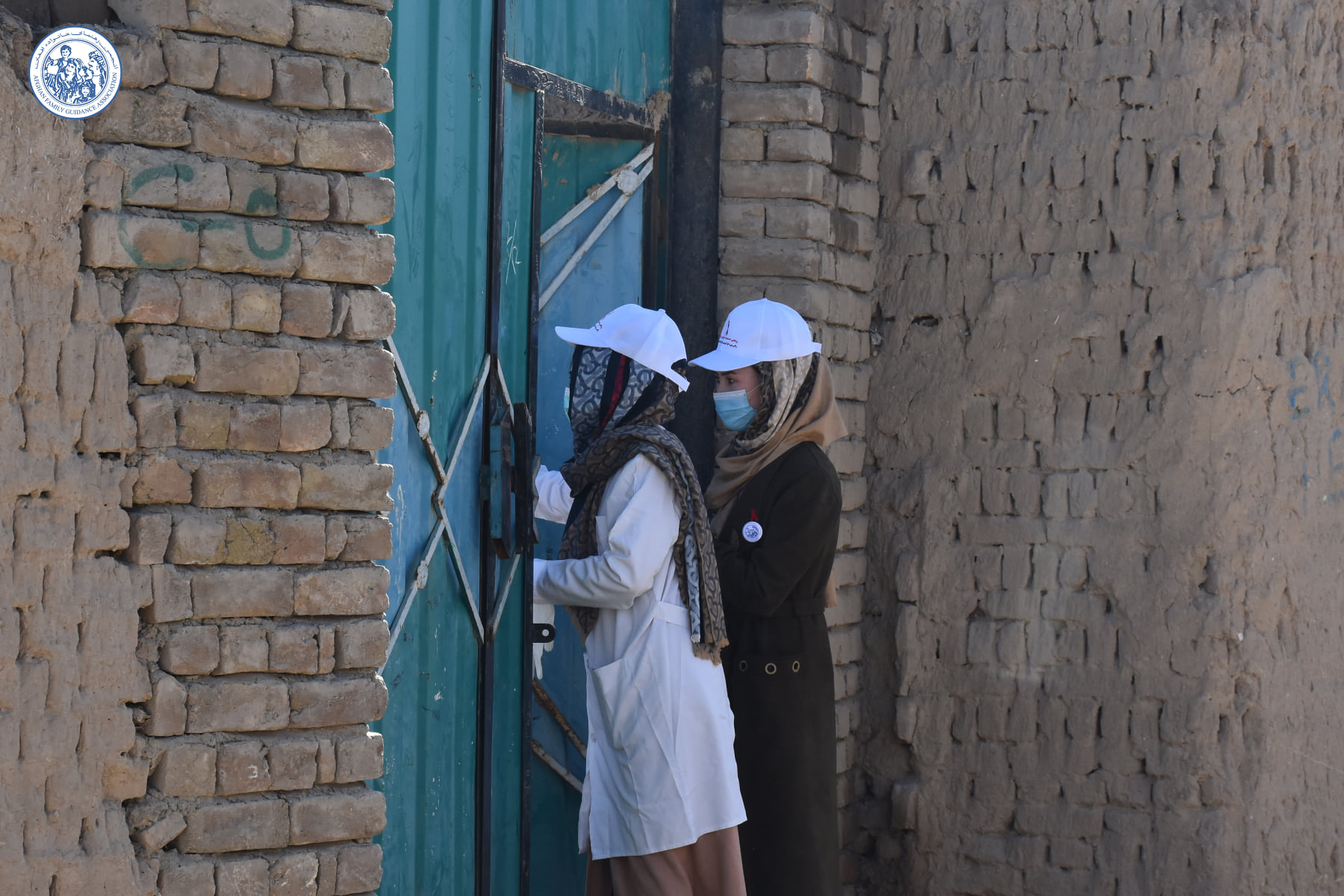 In Afghanistan, midwives are the missing link amid critical healthcare shortages

Maryam was 13 years old when she was traded to her husband’s family in exchange for $2000. She was young and therefore worth a good price.

Two years ago, Poland brought into force one of the most restrictive abortion laws in Europe, banning it in almost all circumstances. 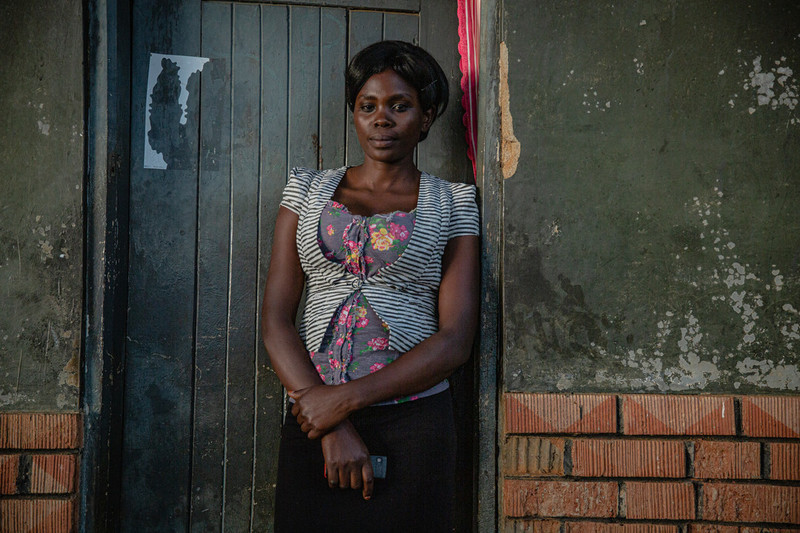 In pictures: The changemaker keeping her community healthy and happy

The Get Up, Speak Out!

Filter our stories by: 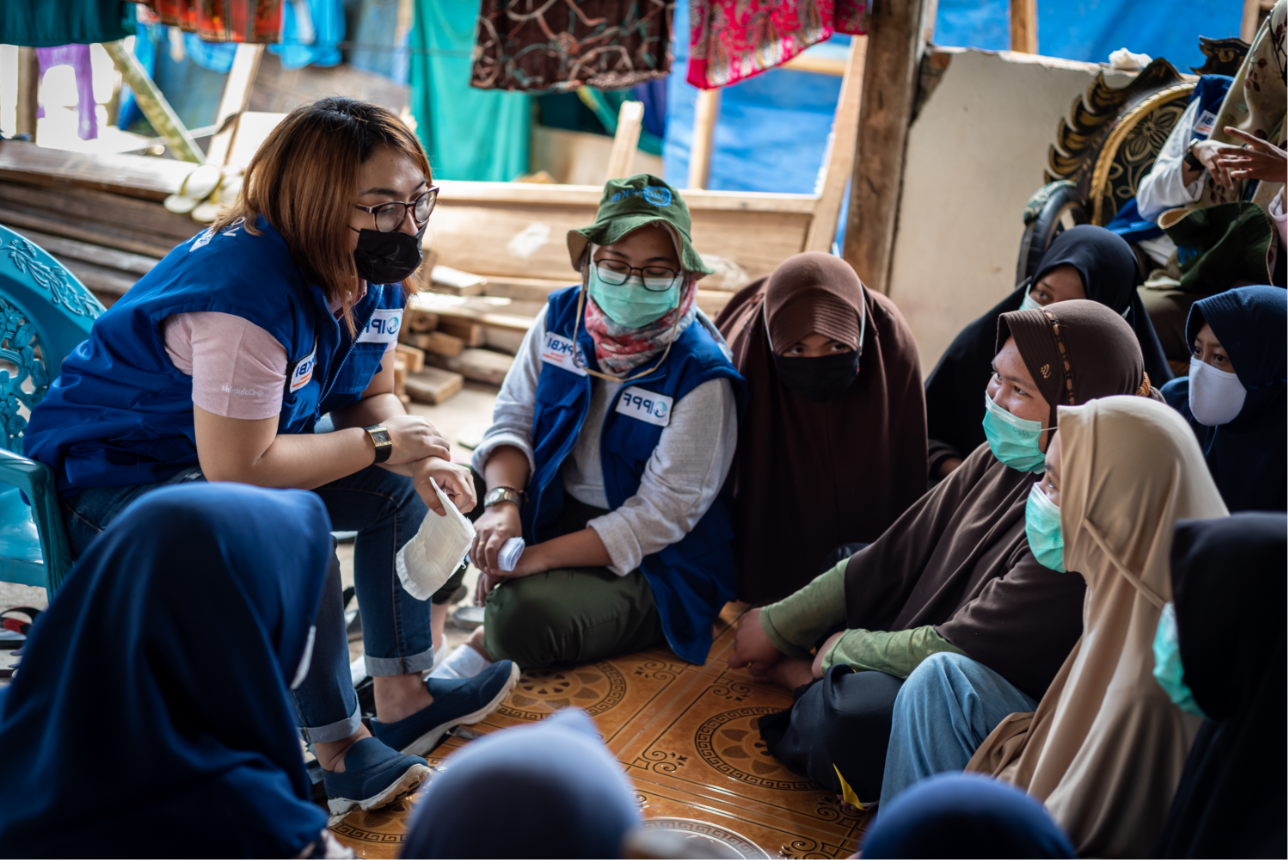 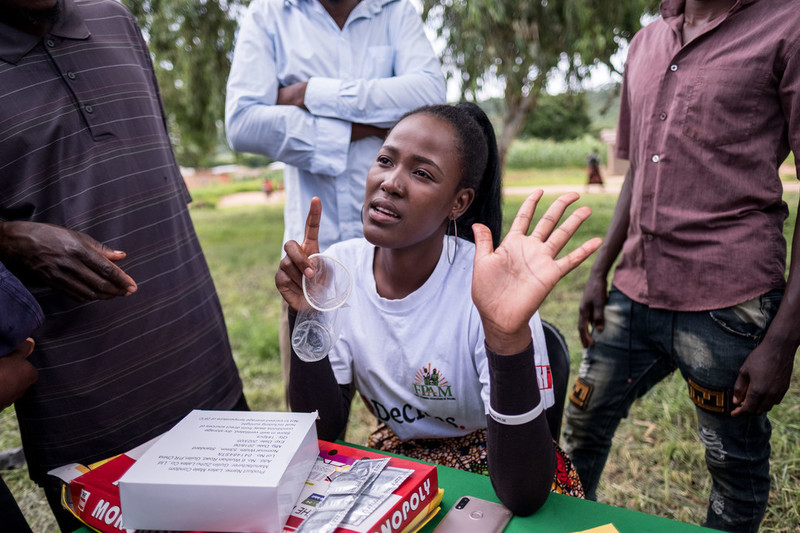