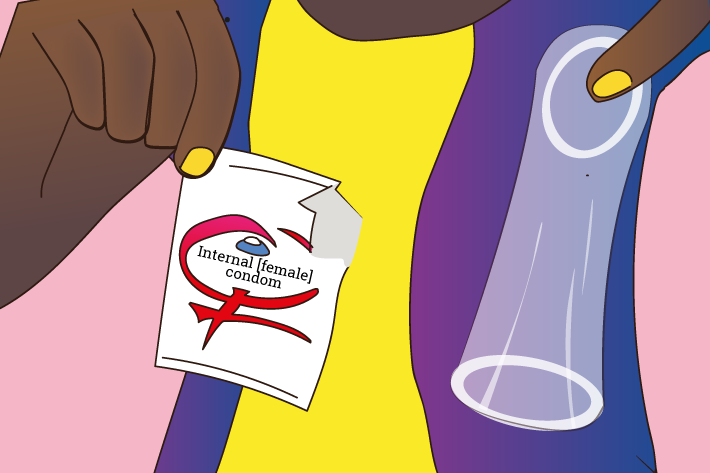 Condoms: which of these five is right for you?

Condoms come in all shapes and sizes – from textured to pre-lubricated to novelty glow-in-the-dark condoms – so there is something for almost everyone.

Condoms have come a long way since the days of being fashioned from animal intestines (surprise: these are still a thing). They now come in all shapes and sizes – from textured to pre-lubricated to novelty glow-in-the-dark condoms – so there is something for almost everyone. That also means the ‘they don’t feel good’ excuse is no longer a reason not to use one!

Why should I use a condom?

Condoms have existed in some form or other for thousands of years, and were usually made from animal intestines – thankfully we have moved on since then (although lambskin condoms are still available but aren’t as effective as latex condoms at protecting you against STIs).

With so many to choose from, we have listed five different types of condoms that you may want to consider the next time you’re getting intimate.

Let’s start with the male latex condom. It comes in a smooth finish, non-lubricated and a number of sizes. It can be up to 98% effective when used correctly. For non-lubricated latex condoms it is recommended that you use a water-based lube as oil-based lubes can cause tears in the condom, which would bring the effectiveness of the condom down to about 0%. 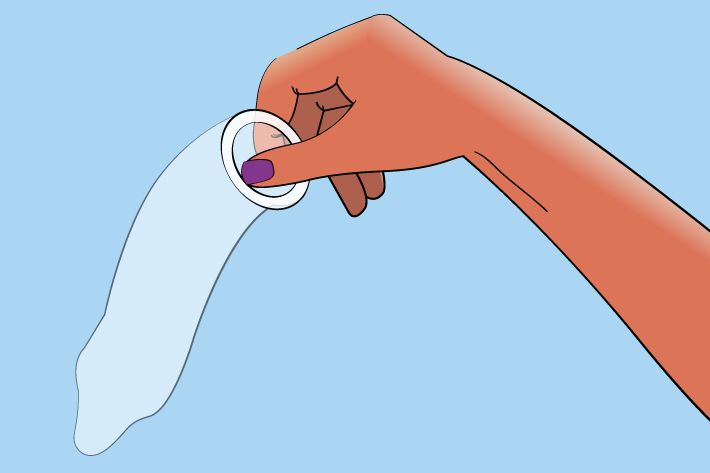 Most non-latex condoms are made from polyurethane or polyisoprene, but you can also find ‘lambskin’ alternatives, made from lamb cecum, which is the pouch located at the beginning of a lamb’s large intestine! 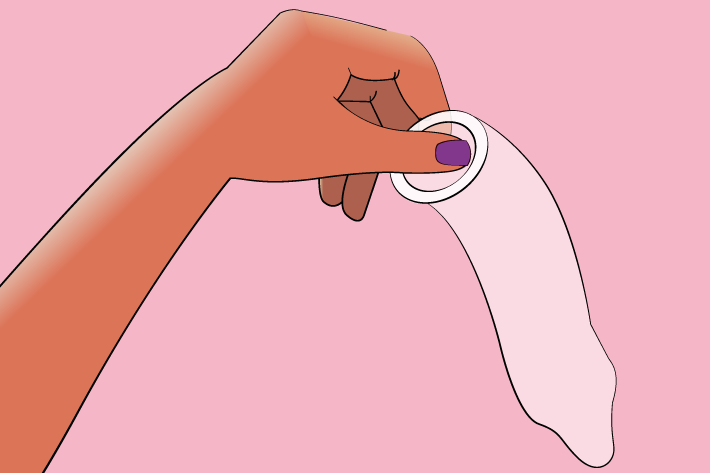 Whilst lubricated condoms come (obviously) pre-lubricated, the amount of lubrication used may not be enough for you and your partner. It is always advised to use extra water- or silicon-based lube. And remember, never use an oil-based lube with latex condoms. 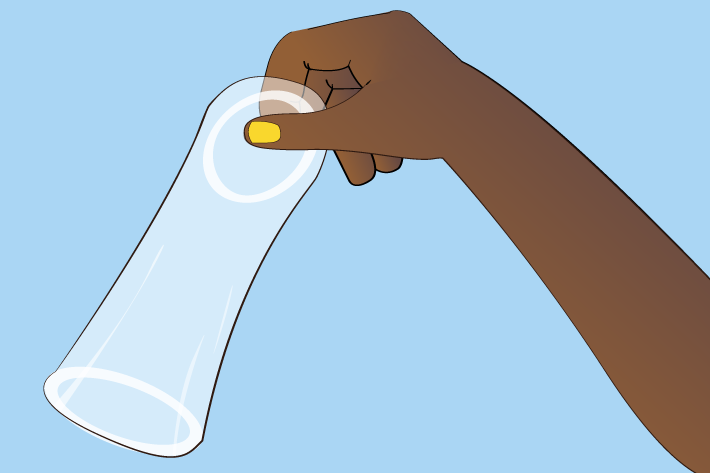 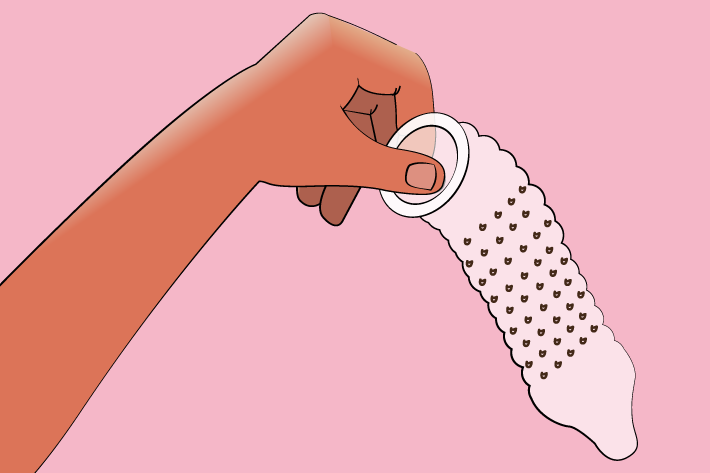 Said to increase pleasure, textured condoms come in a variety of textures, from ribbed to dotted to anatomic (a mixture of both). The best way to find out if they work for you is to experiment with your partner or partners! 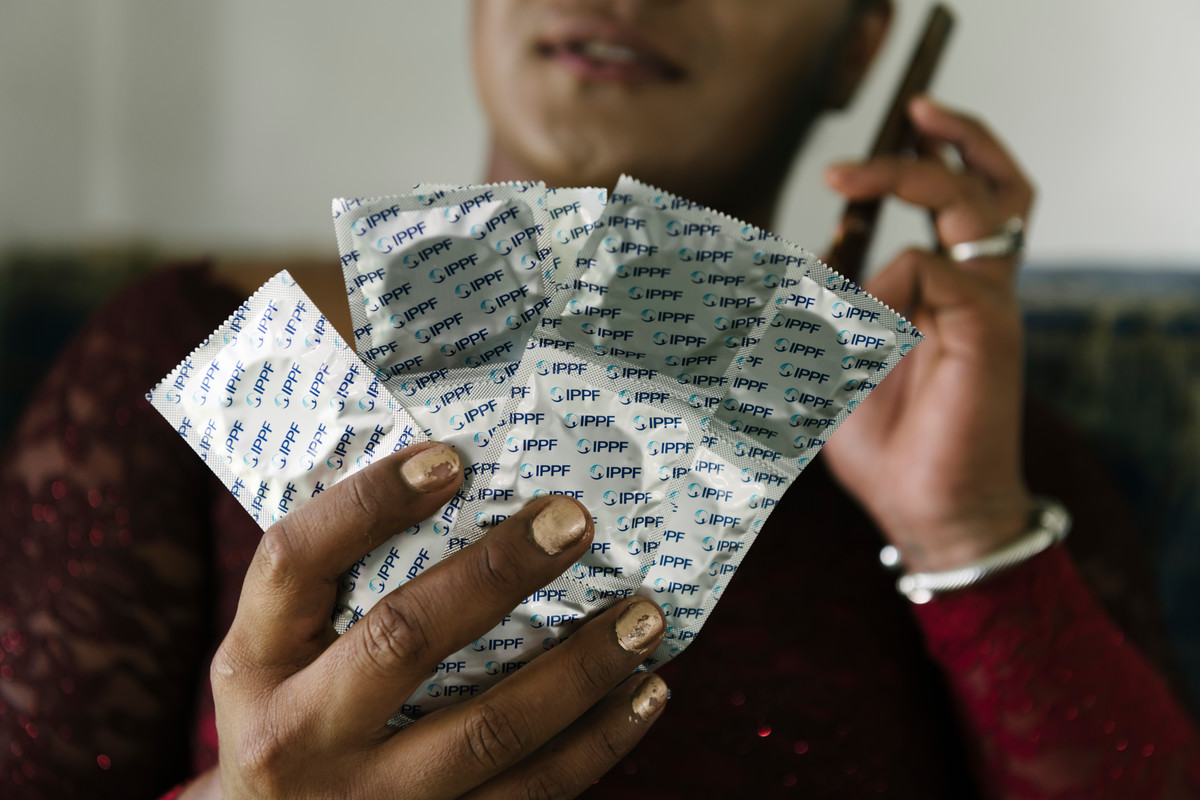 Condoms have existed in some form or other for centuries, and they remain one of the most popular forms of contraception for their ease of use, portability and price. What else do you know about the…