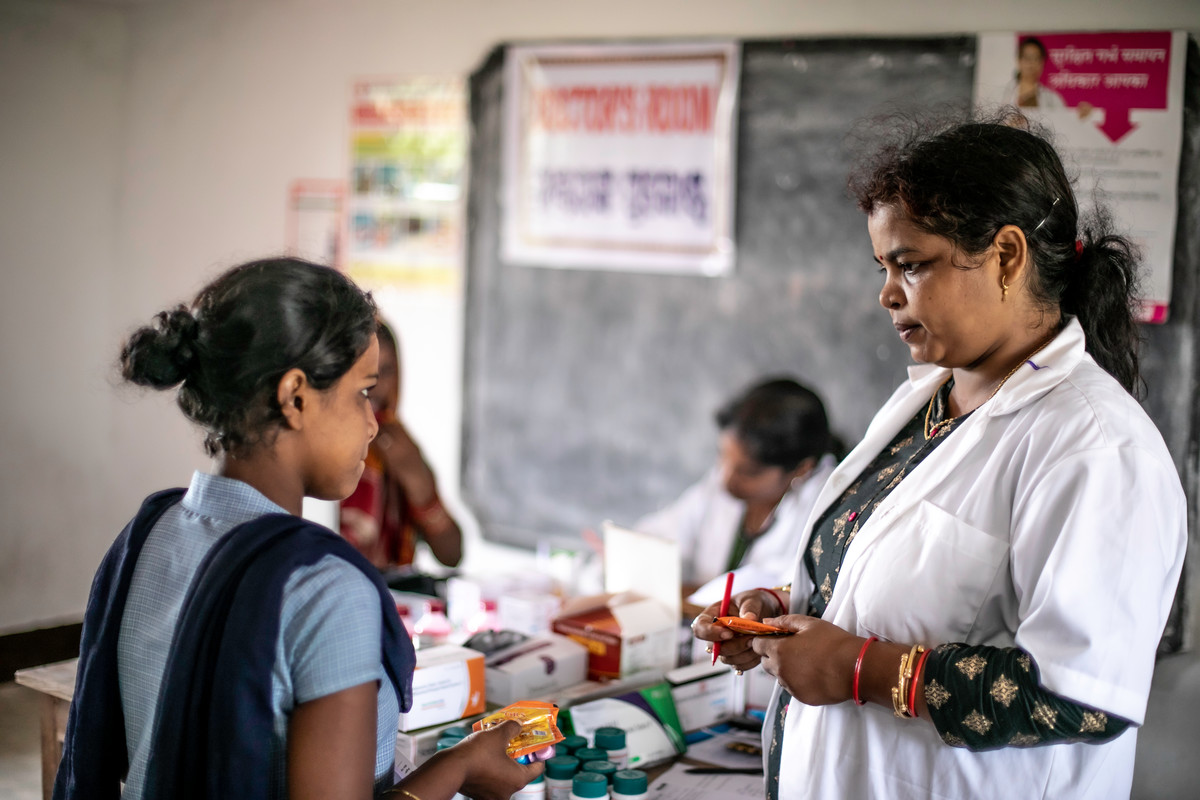 The BRICS countries (Brazil, Russia, India, China, South Africa) cover more than 40% of the world’s population. Cooperation between BRICS countries offers opportunities to share national challenges, approaches and learnings around sexual and reproductive health and rights, gender equality and women’s empowerment.  IPPF has been working with the BRICS governments in support of a seminar series for officials and experts on population and development issues.

For example we worked with the Government of South Africa to produce a report on population issues in BRICS countries. IPPF convened civil society organisations (CSOs) for BRICS CSO fora and to participate in the inter-governmental seminars.  IPPF facilitated advocacy by BRICS CSOs on the text of the BRICS Brasilia Ministerial statement on population matters.  IPPF also organised a study tour for South African officials and allies to learn about SRHR programming and to visit SRHR projects in Brazil.  The next BRICS seminar will be hosted in India towards the end of 2016.