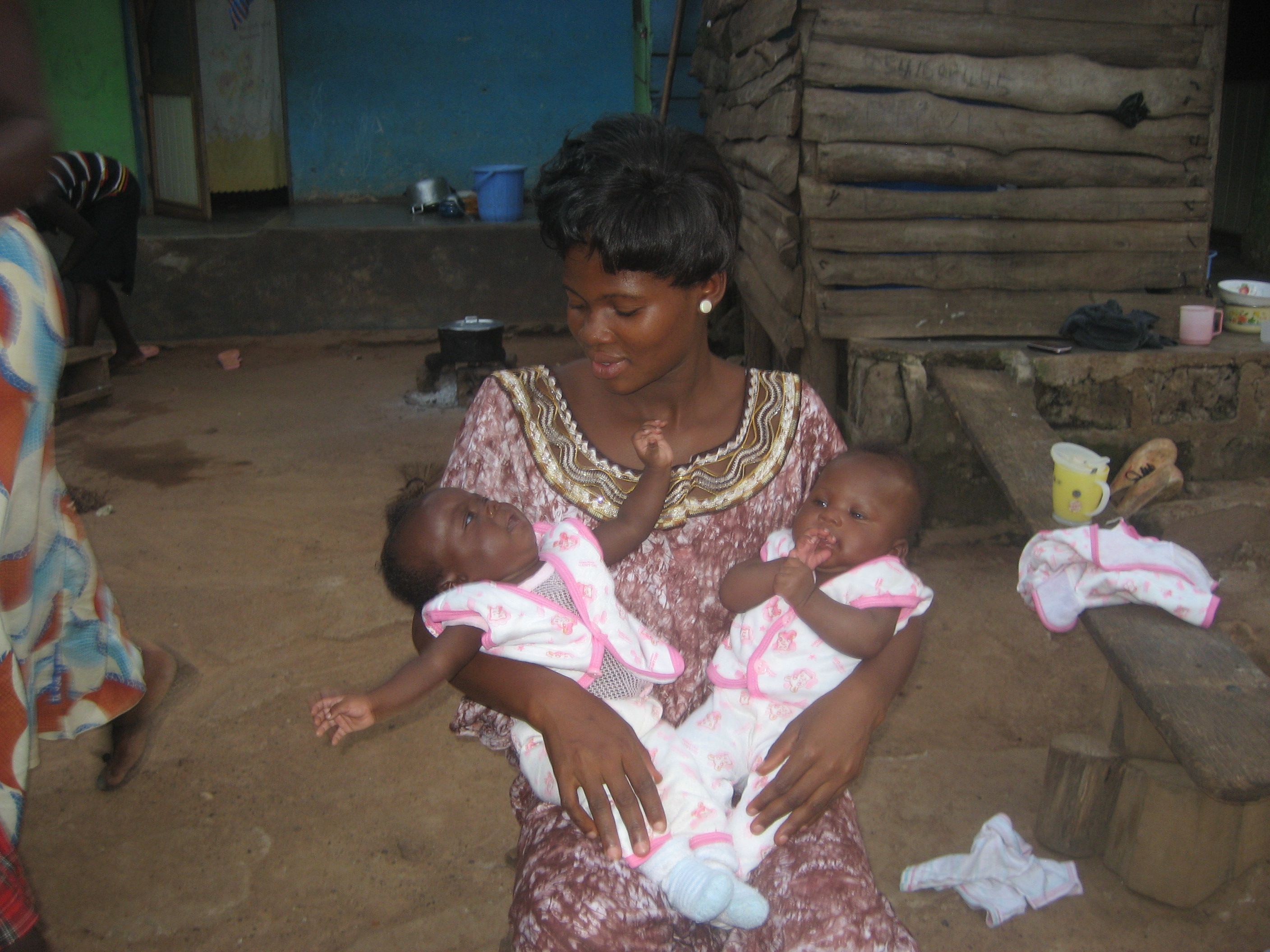 As a schoolgirl Matilda Yeboah from Adentia in Ghana used to dream about what her life would be like in the future. The 17-year-old said: “I never once pictured myself as a victim of early pregnancy....

As a schoolgirl Matilda Yeboah from Adentia in Ghana used to dream about what her life would be like in the future.

The 17-year-old said: “I never once pictured myself as a victim of early pregnancy.”

But that’s exactly what happened and Matilda became a single mother of twins.

Unintended pregnancy is one of the most common challenges faced by adolescent girls in Ghana where young people aged between 15 and 24 years constitute almost 33% of the population.

Like many other young people in similar situations Matilda struggled to access antenatal care. Finally she managed to get an appointment when she was seven months into the pregnancy and  then thanks to the ASK (Adolescents, Services and Knowledge) Project run by the International Planned Parenthood Federation, Matilda got the right care.

The project is a partnership programme funded by the Dutch Government. It is aimed at ensuring that young people have direct and increased access to integrated, quality sexual and reproductive health and rights services, especially those in vulnerable situations.

Matilda faced complications during the delivery of her babies and was advised to give birth through a caesarean section. Without the support of the ASK project, Matilda would probably have had a home delivery where such complications would not have been detected, and could have resulted in the death of both the mother and the babies.

Matilda and her own mother were overcome with gratitude at the safe delivery of the twins and could not hold back their tears and words of appreciation.

Matilda now wants to go back to school.

She hopes to build a better life and secure her own future and that of her twins.

The ASK project in Ghana, supported by the Planned Parenthood Association of Ghana (PPAG), and other partners, aims to improve and strengthen the Sexual and Reproductive Health Rights (SRHR) programme and interventions targeted at young people.

The project is making huge steps forward in reducing maternal mortality among adolescents, by ensuring young people have access to critical services and by improving partnerships among stakeholders in the country.

In 2012, at the London Summit on Family Planning, the Government of Ghana pledged to increase access to family planning nationwide. Its particular focus is to provide services for sexually active young people through youth promoters and adolescent friendly services. The government also promised to prioritise improved counselling and customer care.

We are at the mid-point of these promises and more needs to be done to achieve the 2012 commitments. Investing in family planning is one of the most cost effective strategies that governments can take to secure a healthy population and reduce risks like maternal mortality – which, with a growing population, is exactly what Ghana needs.