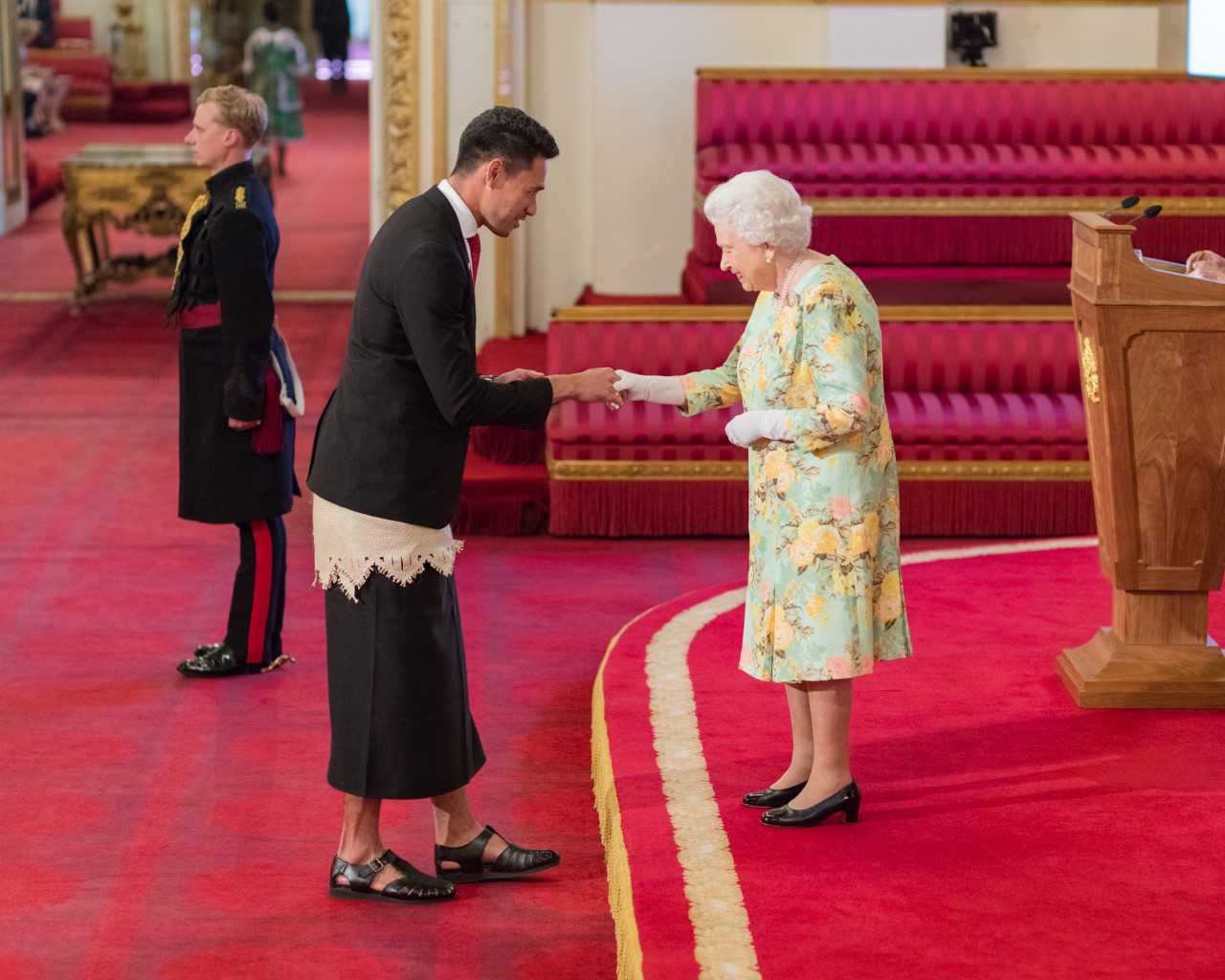 Tongan IPPF youth campaigner Joshua Sefesi has been presented with a prestigious Queen’s Young Leaders Award at Buckingham Palace for the transformative work he is doing to raise awareness of sexual r...

The inspiring young Tongan was invited to London to receive his award from the Queen. The Duke and Duchess of Sussex watched on, along with sports personality David Beckham, former British prime minister John Major and comedian Lenny Henry.

Joshua received his award for the transformative work he is doing to raise awareness of sexual reproductive health and women’s rights in his community in Tonga.

Upon receiving his award, Joshua described the event as: “Mind-blowing, such an incredible opportunity and privilege to represent my country and receive an award from the Queen herself.”

Joshua helps to educate young people in his community about prevalent issues faced by women and girls, such as teenage pregnancy and gender-based violence.

He holds sessions with men to educate them on equality and safe sexual practices, informs women about the support available to them, and is a champion for better quality, comprehensive sex education.

The Queen’s Young Leaders Awards programme, now in its fourth and final year, celebrates the achievements of some of the most exciting young change-makers from across the Commonwealth.

This year’s cohort from 38 Commonwealth countries are finding solutions to global issues such as climate change, food scarcity, gender-based violence, mental health, and access to education.

As a Queen’s Young Leader, Joshua has gained access to bespoke mentoring and training through the University of Cambridge’s Institute of Continuing Education.

Joshua says he told the Queen “that with this award I will inspire other people, and she told me to continue to do more.” Asked what he will do in the future, Joshua said “I hope to approach people that are involved in governments and especially in schools as well, so we can negotiate something to include [my work] in the schools, and to reach out for more young people.”

The Queen’s Young Leader programme was designed to develop the recipients’ leadership skills further, and ensure they are best placed to lead the way in the future to tackle some of the world’s most pressing issues.

We look forward to seeing what incredible progress Joshua makes next. The Duke of Sussex put it best when giving a speech about the 240 recipients of the award: “You are the hope and optimism the world needs and we will all do whatever we can to support you in it.”

Find out more about the Queen's Young Leaders programme 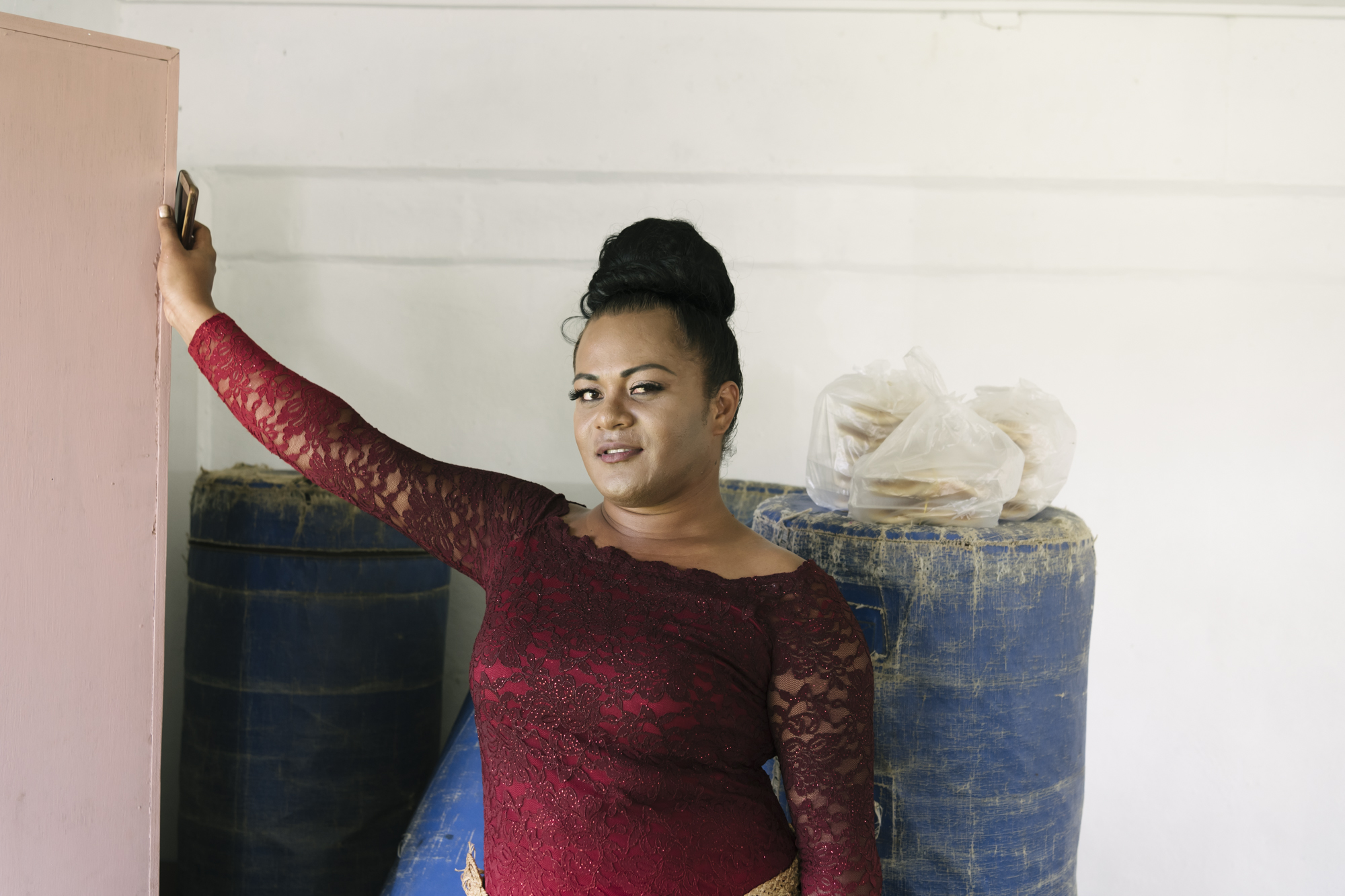 "I have a feeling the future will be better"

After tropical cyclone Gita, the IPPF Humanitarian team were deployed to Tonga where they met Leilani. Leilani identifies as a 'Leiti' (transgender woman) and she is fighting the stigma and…