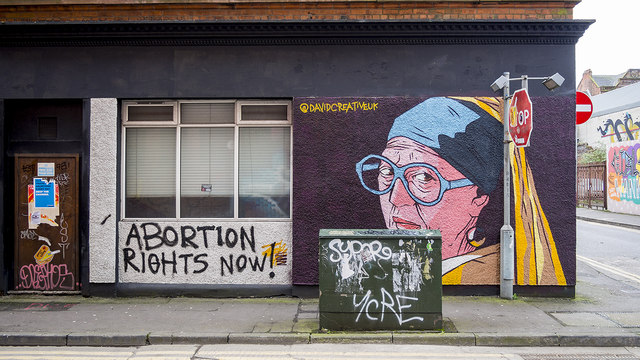 The vote has repercussions outside of Ireland, bringing into even sharper focus Europe’s outliers – those remaining countries that still refuse to end forced pregnancy.

When the exit polls late on 25 May predicted a massive landslide victory for the Yes campaign to repeal the 8th amendment of the Irish constitution, activists and campaigners barely dared to hope. But when the counting began the following morning, and Yes votes started trickling in from constituencies all over the country, it quickly became clear that a seismic change in public opinion on abortion had taken place. Young and old, female and male, urban and rural – the Irish people had decided that compassion and care must be the values governing women’s reproductive health and rights – replacing the decades-long Roman Catholic stranglehold characterized by coercion and abuse of women.

With the 8th amendment now repealed, Ireland’s Prime Minister Leo Varadkar has committed to delivering legislation which legalizes abortion care on a woman’s own indication in the first trimester of pregnancy before the end of this year, bringing it in line with the majority of European countries. Women’s lives will be changed for the better, and as an Irishwoman I have never been so proud of my country.

But the Yes vote has repercussions outside of Ireland, bringing into even sharper focus Europe’s outliers – those remaining countries that still refuse to end forced pregnancy, restricting access to safe and legal abortion care to the extent that it is virtually inaccessible to most women.

In Northern Ireland, women and girls are denied abortion care even if they’ve been raped, been a victim of incest, or had a diagnosis of fetal abnormality. As the celebrations kicked off in Ireland this weekend, UK campaigners rightly stepped up their calls on the government and the Northern Ireland executive to recognize that this is no longer tenable and follow Ireland’s lead in placing compassion at the heart of women’s health care.

In Poland, the legislation on abortion care is among the most restrictive in Europe. The Polish government has been making constant, fanatical efforts to further limit access in order to coerce women into moving through pregnancies against their will. We hope that the Irish example sends a strong signal to the Polish authorities that people’s care and compassion will triumph over absolutism and bullying.

Just two weeks ago, Malta was reconfirmed and feted as Europe’s top champion of rights for LGBTI people. And yet it refuses to allow abortion care, even if the life of the pregnant woman is at stake, abandoning couples and families to fend for themselves when faced with a crisis pregnancy. It is hard to imagine a more selective application of compassionate values, and a more incoherent approach to the upholding of human rights. In the light of Ireland’s vote, the Maltese position looks even less credible, its inhumanity starker.

And while Italy has required abortion care to be available to all women since it was legalized in 1978, the reality in 2018 is that widespread and growing denial of care by many doctors and other medical professionals (over 90% of gynecologists refuse to provide abortion care in some Italian regions) means that unsafe and illegal abortions are on the rise, with sometimes lethal consequences. This cruel and degrading treatment of the country’s women and girls is perpetrated on spurious grounds of individual conscience – a tactic that we see used systematically in countries around the world that do not believe in free and safe reproductive lives. The Italian government is complicit in its failure to act.

These are some of the battles ahead, in a Europe where retrograde conservative forces work with right-wing governments to deny women control over their own bodies. Grassroots campaigners, NGOs and individual citizens will be buoyed by Ireland’s historic shift. There could be no clearer signal that Europeans are aligned in supporting abortion care based on the values of gender equality and solidarity. The EU institutions should be emboldened to take concrete actions to defend reproductive freedom in Europe. In this moment of optimism, we dare to hope that such an unequivocal triumph of compassion over coercion will bring us closer to making abortion care safe, legal and accessible for all women, everywhere.

This blog was originally published by Euractiv: Ireland’s Yes vote ushers in a new era for women’s rights in Europe 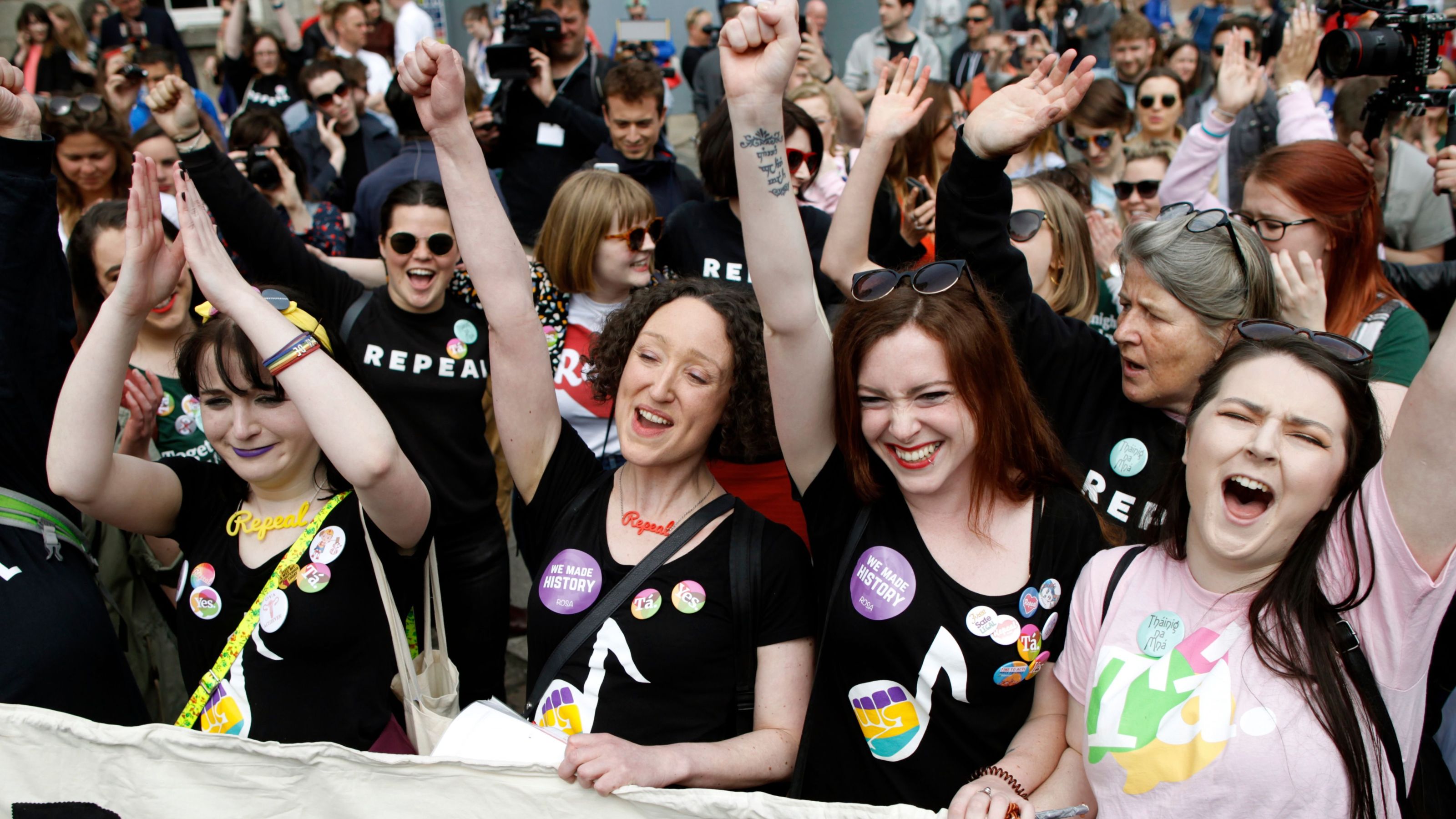 Ireland’s Yes vote is a triumph of compassion over coercion

IPPF is overjoyed at the Irish people’s decision to remove the harmful ‘8th Amendment’ from Ireland’s constitution with today’s referendum result. 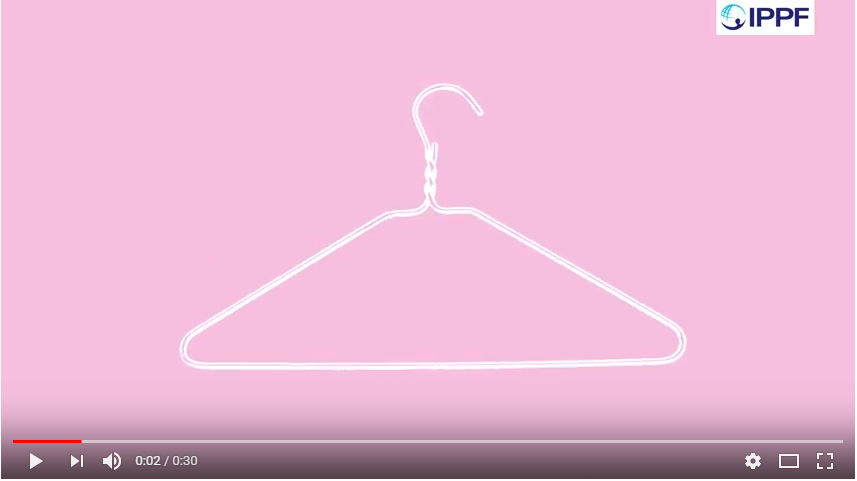