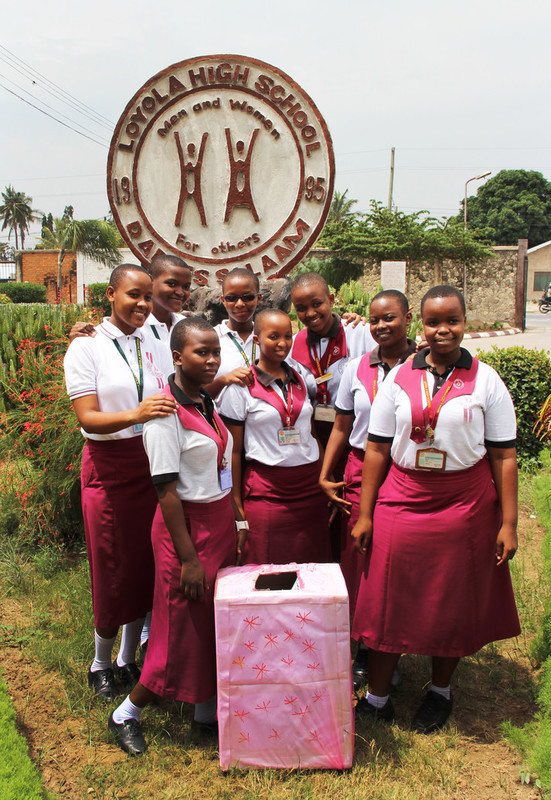 Only 2% of Tanzanian schoolgirls have access to disposable sanitary pads. More commonly, anything from cloth rags to socks, leaves or dry grass are used. One girl at a school in Tanzania, Alice Magaka...

Only 2% of Tanzanian schoolgirls have access to disposable sanitary pads. More commonly, anything from cloth rags to socks, leaves or dry grass are used. One girl at a school in Tanzania, Alice Magaka, came up with a clever way to tackle the problem so pupils didn’t have to miss school.

"It all began one day when I was in the matron's office," Alice says. "Suddenly, one of the younger schoolgirls came in crying. She had bled through her clothes and the boys were teasing her about it. She said that she didn't have any pads and had to use cloth rags."

"It became clear to me then that the reason many of my schoolmates stayed home several days every month was that they didn't have any reliable menstrual protection."

Alice is a senior at Loyola High School. She's in the middle of final exams, but has already been pre-admitted to a university leadership programme. Like all the other girls at school, she wears her hair short and a white and burgundy school uniform.

Loyola High School in Dar es Salaam is a private school with 1,200 students, of which about half are girls. Most students that attend here come from upper middle class families. It is also a Christian school, and as such they accept students from low-income families free of charge.

These are the students that can't afford to buy disposable pads and stay home several days a month because they worry they'll bleed through their clothes. But the students themselves wanted to make a change.

"I read about someone who collected menstrual protection for others in a magazine and I thought surely we could do the same thing here so we created The Pink Box," says Alice. 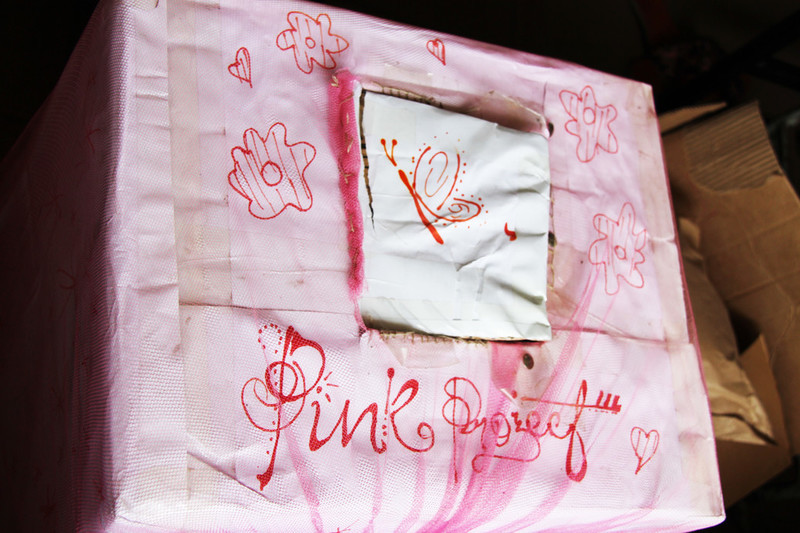 Alice and five of her schoolmates quickly put together The Pink Box – a sturdy cardboard box draped in pink cloth and decorated with stars. The Pink Box is placed in the schoolyard once a month. All students that can spare disposable pads leave a couple each in it.

“It might not be easy to share a whole pack at once. But most can give away a pad now and then,” says Alice.

At the end of the day, the school matron collects the box and empties it. And then there are plenty of pads for everyone in need. The Pink Box is a simple idea that actually has a big impact.

Thanks to The Pink Box the girls' school attendance has increased. Now, no one has to stay home during their period.

"Nobody finds it embarrassing to come to me. I'm like a mother."

At Loyola High School they have also introduced a Girls Day which means that once a year, all boys and male teachers stay home. Only girls and women come to school. They talk about how the girls feel about school and what needs they have. What kind of academic support do they need? Does anything need changing?

Girls' Day has contributed to the fact that the girls are getting top grades. All of the senior girls have been accepted to higher education. During Girls' Day, former students who now work as doctors or nurses talk to the girls about the menstrual cycle and reproduction. 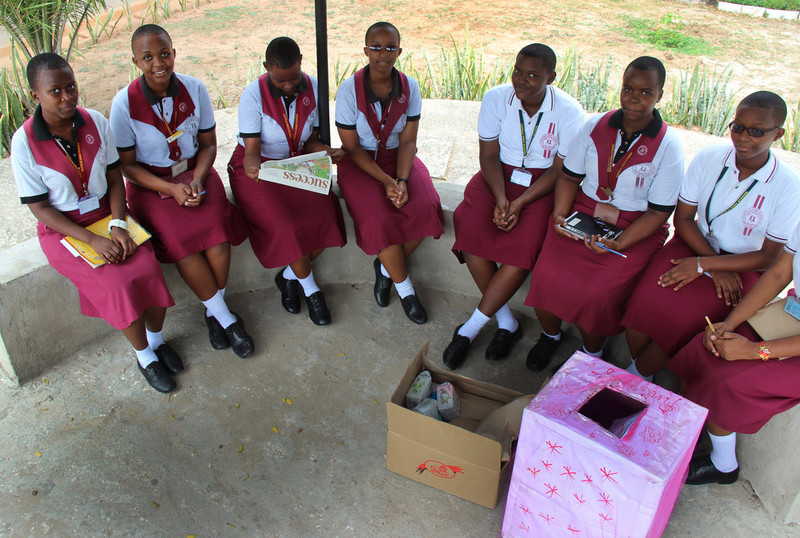 Alice explains what the boys say about The Pink Box and about helping out.

"At first we didn't include boys. In our culture it's not so easy to talk about periods with guys, so it was a challenge. But when we asked them, they wanted to help. And now they're also spreading the word about the campaign so that more people at school are aware of it. I hope it also leads to them not teasing us when we're on our periods."

Thanks very much for this text by Ulrika Hammar which was originally commissioned for Ottar Magazine www.ottar.se. The photos are courtesy of Carl Osvald.

Ottar is Sweden’s largest sexual politics themed magazine, and focuses on topics such as love, sexuality, politics and culture. It is an independent magazine but linked to IPPF’s Member Association in Sweden RFSU. 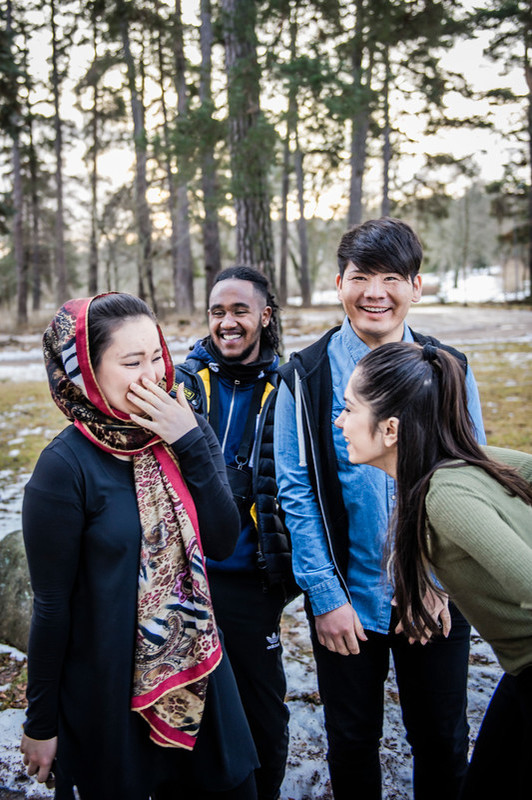 Young immigrants in Sweden want to know more about sex

Many young immigrants arriving in Sweden have limited or no knowledge about sexual health. The Swedish Association for Sexuality Education in Sweden (RFSU), a member association of IPPF, has been…