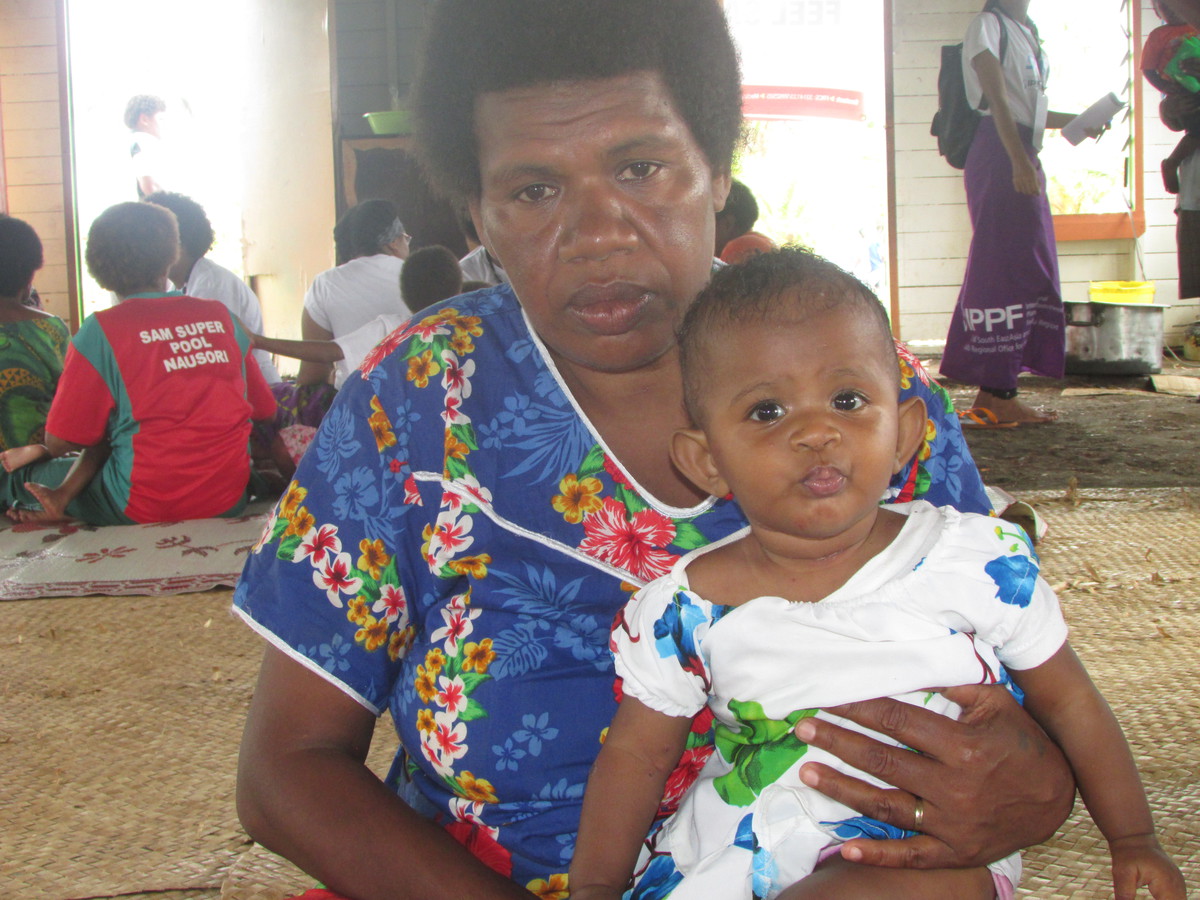 Losing your home shouldn’t mean losing your dignity: meeting the needs of women in disaster zones

IPPF’s medical mission team was first on the ground in Nataleira, after the Cyclone Winston hit Fiji thanks to the SPRINT initiative and additional funding from the Government of Australia. Here Ana...

IPPF’s medical mission team was first on the ground in Nataleira, after the Cyclone Winston hit Fiji thanks to the SPRINT initiative and additional funding from the Government of Australia. Here Ana and Kini talk about the aftermath, the importance of medical checks, dry clothes and dignity kits.

Anasimeci Marama, a 44-year-old mother, lost everything during the Cyclone Winston that hit Fiji two weeks ago. Originally from Nalidi in the province of Ra, Ana moved to Nataleira after her marriage and lives in the village with her husband and their four children.

She recalls the terrifying night when the cyclone hit as the ‘scariest of my life’. Their home was completely destroyed leaving them no option but to run for their lives. Carrying her nine-month old daughter, Ana, and her other three children she sought shelter at the village cemetery.

After two days of what she describes as her ‘most heartbreaking experience’, Anasimeci finally managed to find dry clothes for her nine-month old daughter, while everyone else in her family waited until Monday to have a change of clothes.

“The response of the IPPF medical mission team is a godsend”, the village chief told us.

Kinisimere Bote gave birth to her third child only a week before Cyclone Winston hit Nataleira, the village where she has lived since childhood. It destroyed her home.

The whole family had to run from what Kini calls “the most horrific storm”. Soaking wet, she and her three children found refuge at another relative’s home, where they stayed until the storm died down. Like many other villagers they were stuck in wet clothes for days.

IPPF medical mission were the first to offer Kini and her baby medical checks.

In addition to the check-ups, Kini and her family received ‘dignity kits’. These essential kits contain basic, culturally-appropriate hygiene and protection that displaced women need, items such as a bucket, sanitary towels, maternity pads, toothbrush, soap, a sarong, slippers and torch and whistle.

The torch and whistle are to reduce vulnerability. Women are especially vulnerable in camps  – often the paths to latrines are unlit at night, leaving women and girls vulnerable to sexual attack.

If you want to help people like Ana and Kini who need shelter and healthcare after the cyclone, you can make a donation: http://www.ippf.org/donate

I should be the last person to say so, but no social platform or technology will never beat the inner pleasure of a piece of paper and a pencil.

Since 2007, SPRINT (Sexual and Reproductive Health Program in Crisis and Post-Crisis Situations) has responded to 61 emergencies and has reached over 754,000 beneficiaries across 95 countries across Asia, Africa, and the Pacific. 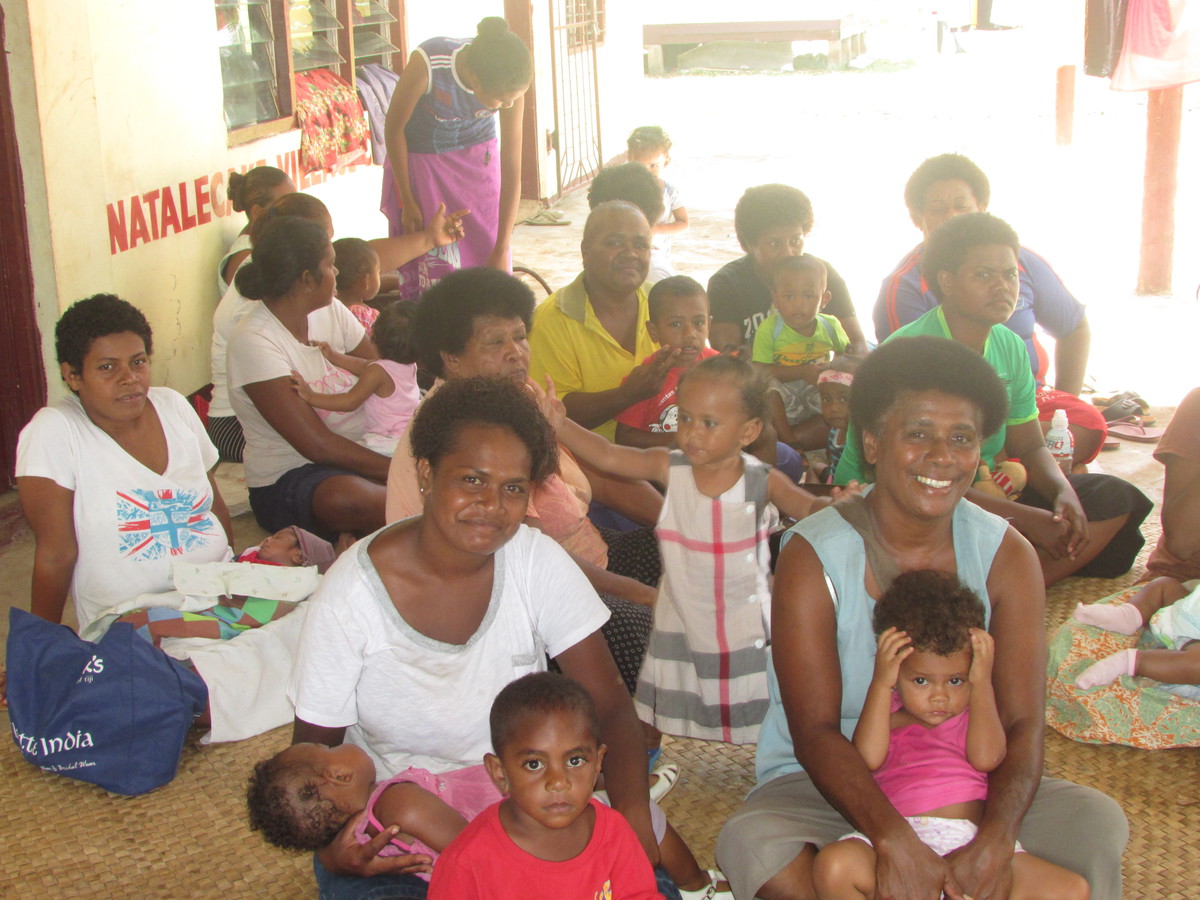 One month on from Cyclone Winston, IPPF has helped hundreds of families, including new mothers and pregnant women.