Period products: what are the options?

Once a month, most people aged between around 13 and 50, and who have a uterus, will experience a period – the 3-7 day window where blood from the uterus is released through the vagina. With this totalling about 450 periods in a lifetime, it’s always a good idea to be thinking about the products used to manage your periods.

This is especially true nowadays given that the landscape of period products has changed dramatically in recent years, and concerns around sustainability are (rightfully) ever-increasing. Allow us to show you some of the main options available. 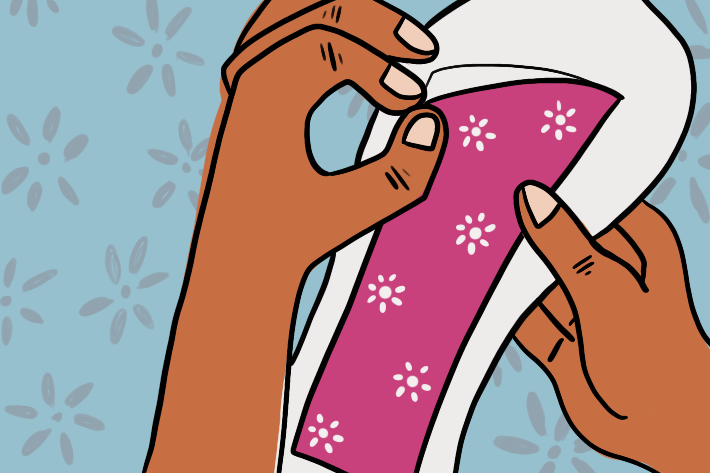 Probably the most commonly used period product, the sanitary pad/napkin has been around commercially for over a century. They are attached to the inside of the user’s underwear, and work by absorbing menstrual blood through layers of absorbent material – usually rayon, cotton and plastic. Over the decades the design of pads has evolved to become much more absorbent and comfortable, with a wide range available to suit different flows.

However, due to their disposable nature they’re not the most environmentally-friendly option, as they must be changed roughly every four hours to prevent bacteria growth and odor. This can also mean the lifetime cost of a pack or two of pads every month really adds up. The good news is that there are now washable sanitary pads available in many countries. These can be reused multiple times, which is both more environmentally-friendly and cost-effective. 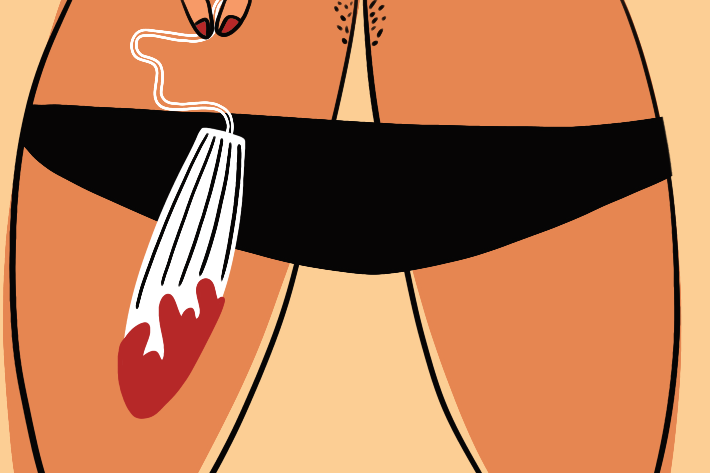 In terms of popular use, the tampon is a close second to the sanitary pad. Similar in terms of the materials it is made of, they differ in that a tampon is used internally by insertion into the vaginal canal. This can take practice, and not everyone finds them comfortable to use.

Tampons work by absorbing menstrual blood internally (though leaks are not uncommon, so an additional pantiliner may be required), and can be left in for about four hours, at which point they are removed by pulling gently on the string.

Many users like tampons because they are more discreet than pads, both in terms of the smaller packaging and while they are being used (i.e. they are not visible on the underwear). Plus, they can generally feel more comfortable when compared to sitting on a pad, which if left on too long can get messy. But as with most pads, because they are disposable and non-biodegradable, tampons are not the most environmentally sound or cost-effective option.

Another consideration is Toxic Shock Syndrome (TSS). As well as absorbing menstrual blood, tampons can also absorb the vagina’s natural lubricant and bacteria, increasing the risk of TSS, a rare but potentially fatal condition. To lower the risk, use the lowest absorbency rating possible to suit your menstrual flow. 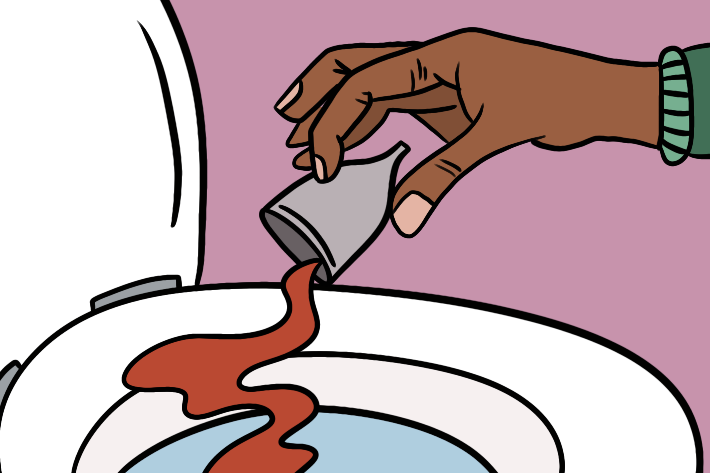 In recent years, many people have given up the more traditional options of tampons and pads in favor of the menstrual cup. This small silicone or latex cup works by being folded and inserted internally so that it rests on the vaginal wall, where it collects blood. It takes a bit of practice to get the positioning right, but once the technique is mastered then leakages shouldn’t be a problem, and they are normally very comfortable.

The cups can stay in for up to 12 hours, at which point they should be removed, emptied, rinsed, and re-used as necessary. At the end of the menstrual cycle, they should be sterilized in hot water before using for the next period. They can be used for up to a decade (that’s right, a decade), making them one of the most eco and wallet-friendly options. It should be noted that as with tampons, there is a small risk of TSS with menstrual cups. 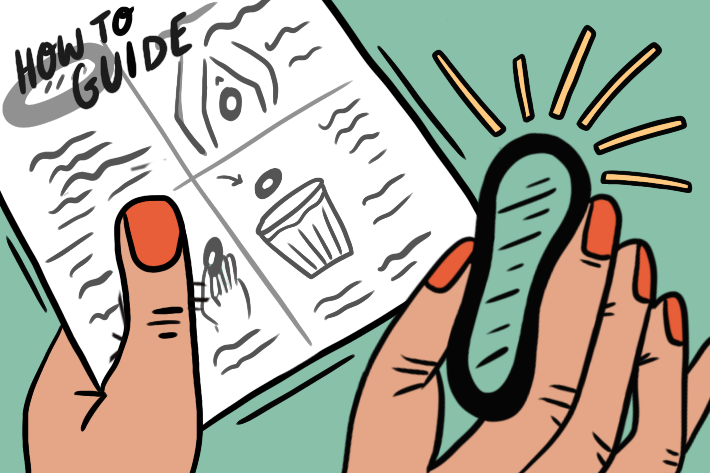 The lesser known menstrual disc, made of plastic or silicone, is also inserted into the vagina, and rests on the base of the cervix. Like the menstrual cup, it can stay in for up to 12 hours, and works by collecting blood in the disc – and again, similar to the cup, it can also take some time to figure out how to use it properly.

Once the user is done with it, it is removed and its contents emptied into the toilet. However, it differs from the cup in that most menstrual discs are not reusable, so are not as environmentally or cost-friendly.

One significant benefit of menstrual discs is that they can stay in while you have sex (unlike tampons and cups), and some people have even reported that they experience less painful periods while using them. 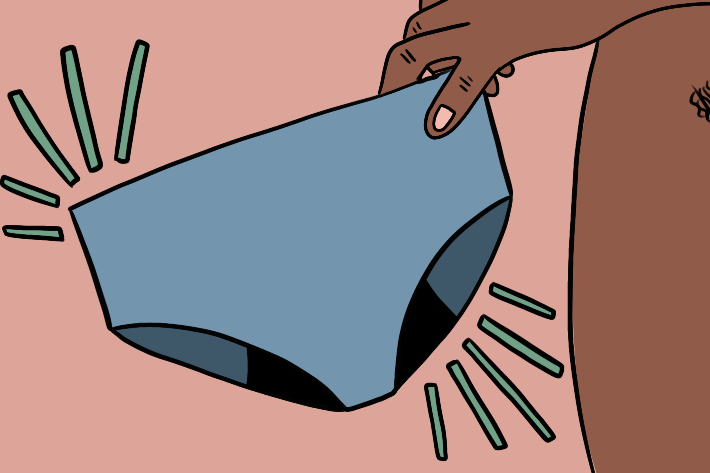 The latest newcomer to the period scene is period underwear. They look like regular underwear, except they have a special absorbent layer which prevents leakages onto clothing, and as they are washable, they are one of the most sustainable options available. A good pair will prevent odors emitting, and will feel comfortable to the wearer.

They are not the cheapest option, but they certainly pay off when compared to years of spending on disposable pads or tampons. Some people experience leaks on particularly heavy flow days, so they sometimes pair them with another period product. However, this innovative item is evolving quickly, and more absorbent iterations are coming onto the market all the time.