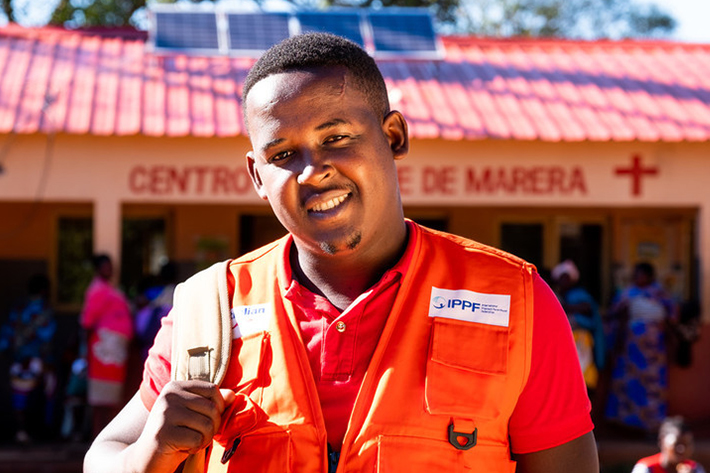 Psychosocial support after a disaster: Cyclone Idai in Mozambique

IPPF's Member Association in Mozambique were at the forefront of the response to Cyclone Idai, which devastated parts of the country earlier in 2019. In fact, they're still there supporting communitie...

On the evening of 14 March 2019, Cyclone Idai made landfall in the city of Beira in central Mozambique. With wind speeds of 185 kilometers per hour, it was the largest cyclone on record to hit the Southern Hemisphere and Africa. The impact was devastating, leading to the loss of life and extensive damage to infrastructure – not only in Mozambique, but in Malawi, Madagascar and Zimbabwe.

In Mozambique alone, more than 130,000 people had to seek shelter in the 136 accommodation centers (emergency tented camps) that were set up across the county. The situation was dire, and the Mozambican government had to call for assistance to rebuild crucial infrastructure like health, transport and communications.

The Associação Moçambicana para Desenvolvimento da Família (AMODEFA), IPPF’s Member Association in Mozambique, responded in the most affected areas of Mozambique, including Beira, Tete, Chiomoio and Zambezia. AMODEFA is still there providing sexual and reproductive awareness and services.

None of this would have been possible without the help of volunteers like Emerson Chaves, a clinical psychologist. Emerson is stationed in Chimoio, Manica Province. He is a passionate 29-year-old with a desire to offer psychosocial support to his community. Emerson performs his work with dedication as part of AMODEFA’s emergency response team to Cyclone Idai.

“The people of Chimoio were unable to seek for help after the disaster,” Emerson said. “Trying to survive had become a priority as opposed to seeking health services. Most people will not come for services unless we talk to them first.”

Emerson’s work is not without its challenges. He works within a community that has deep-rooted cultural traditions that make talking about sex difficult. Yet his work involves sensitizing people about sexual and reproductive health and rights (SRHR), both at the health facility and within the community.

This work is especially targeted at women and girls, who are disproportionately affected by issues of displacement. Emergency situations leave girls and young women vulnerable and at a higher risk of sexual exploitation and forced marriage, and they lack basic health services including sexual and reproductive healthcare. These circumstances increase the need for accurate information and quality services on family planning and reproductive health.

“Due to the cultural background, I have to approach the topic in a special way and sensitize my community about sexual and reproductive health and rights,” Emerson points out.

He shared his experience dealing with cases of gender-based violence; Emerson said the norm in many communities is that the family of a girl that is sexually assaulted receives a ‘bride price’ from the perpetrator’s family. This is usually done as a negotiation between the families. Once this takes place, the case does not get reported to the authorities – if one reports the case the ‘bride price’ is taken away. Many cases of gender-based violence are not reported because of these types of cultural barriers.

Fortunately, the IPPF Humanitarian response was able to utilize the Minimum Initial Service Package (MISP), a set of life-saving activities to be implemented at the onset of every humanitarian crisis. MISP focuses on areas such as preventing sexual violence and maternal and infant mortality, and reducing the transmission of HIV,

Through AMODEFA, IPPF rolled out the MISP in the affected areas where more than 130,000 people had been displaced, reaching 9,983 people in total, and 3,350 people with sexual and reproductive health (SRH) services. For IPPF, protecting the SRHR of communities and delivering the necessary SRH services in these humanitarian settings is the main objective.

A day with Emerson

Emerson beings his day with a plan at the health facility. He has a choice to visit either of six facilities in his area: Motocoma, Chipinda Umue, Inchope, Zembe, Marera or Macate.

The psychosocial care that people need in humanitarian settings is unique – especially when SRHR are concerned. “People in the community are not aware that the facility is offering services,” he said. “They still think that it is closed after the disaster. It is my duty to give correct and updated information on the situation about health services. The community needs to be aware that we are offering services, especially the community members who need SRH services at this time.” 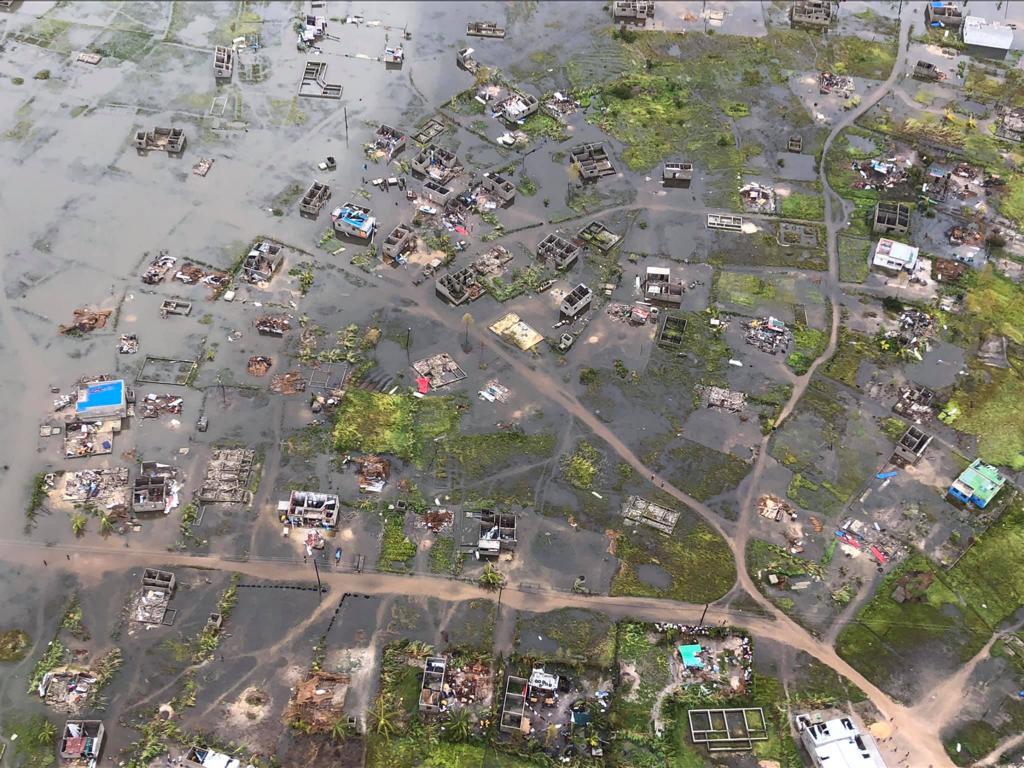 Cyclone Idai: The impact so far in Malawi and Mozambique

Cyclone Idai tore through Malawi, Mozambique and Zimbabwe on 14 March, leaving hundreds dead and impacting close to 2 million people. IPPF, along with our Member Associations and partners, are on the…