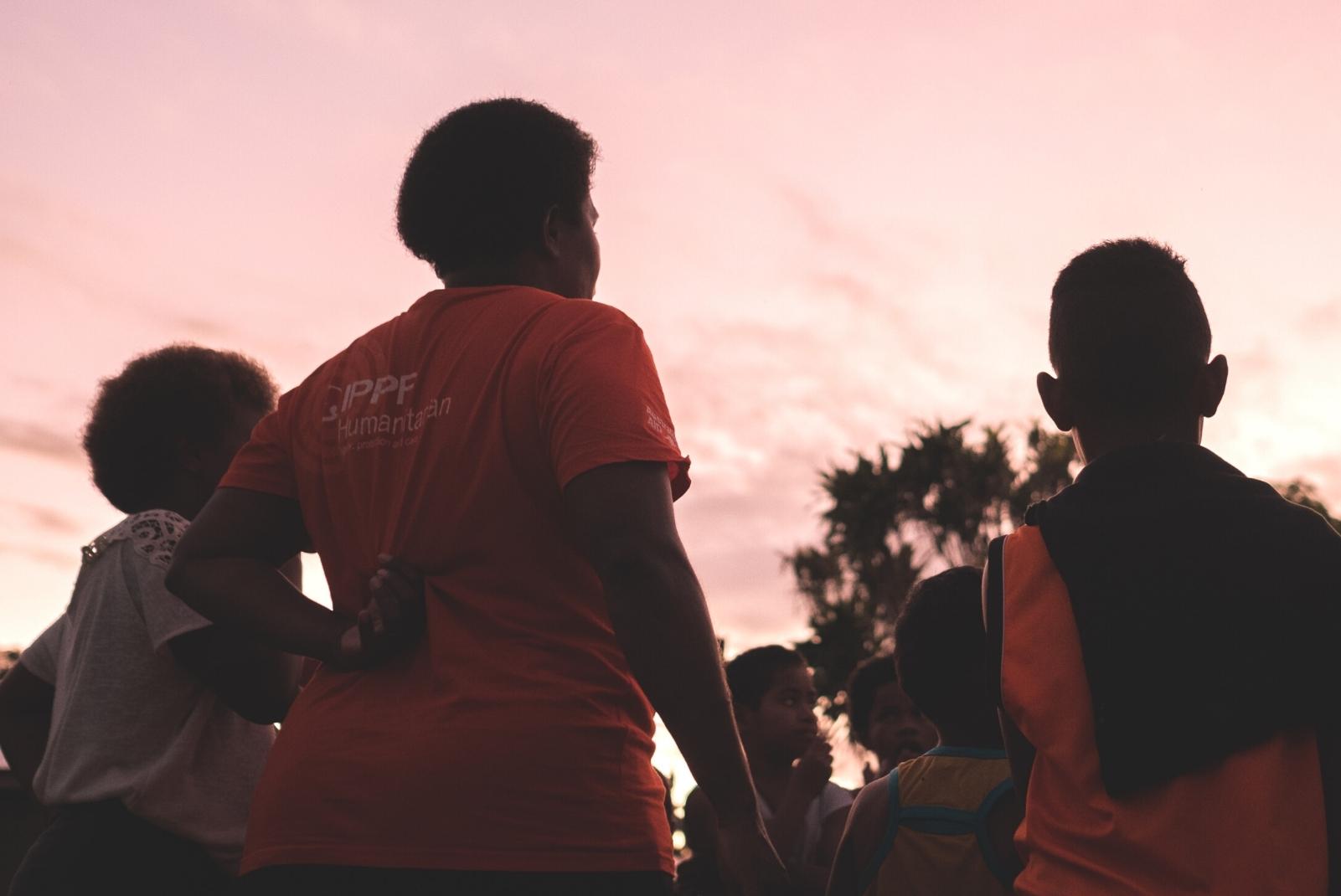 Samoa: A holistic approach to ending sexual and gender-based violence

SFHA, an IPPF Member Association, provides reproductive health and family planning services through a permanent clinic in the capital city of Apia, and a mobile unit which visits rural areas and the o...

With a tiny population of just under 200,000 people, data shows that people in the Polynesian Island nation of Samoa on average enjoy a higher quality of life than other countries in the Pacific. And in July 2021, Samoa elected its first female Prime Minister, Fiama Naomi Mata’afa, which generated hope and excitement for more progress for women and girls. But the Prime Minister has her work cut out for her; during the country’s Universal Periodic Review at the United Nations Human Rights council in November, the need to address gender-based violence was a recurring issue.

"There is a significant problem with violence towards several different vulnerable groups in Samoa, particularly people of sexual and gender minorities, people with disabilities, women and girls, and children," said Thalia Kehoe Rowden, a representative of the Initiative.

Like nearly every other country around the world, the Pacific Islands are prone to sexual and gender-based violence (SGBV) – a critical human rights issue that pervades many aspects of society. Global estimates published this year by the World Health Organization indicate that about 1 in 3 (or roughly 736 million) women worldwide have experienced either physical and/or sexual intimate partner violence or non-partner sexual violence in their lifetime – an alarming figure that remains unchanged for the past decade. According to a 2018 National Public Inquiry into Family Violence almost nine in 10 Samoan women have experienced physical or emotional violence from family members, six out of 10 have experienced intimate partner violence and one in five women have been raped.

“In Samoa, SGBV is a great concern. It is an issue that requires immediate action at the national level,” said Lealaiauloto Liai Iosefa-Siitia, the Executive Director of the Samoa Family Health Association (SFHA). “Samoa needs a holistic approach to reduce the risks of SGBV. All partners should come together and establish a better coordinated and effective way of addressing the issue.”

An IPPF Member Association, SFHA provides reproductive health and family planning services through a permanent clinic in the capital city of Apia, and a mobile unit which visits rural areas and the outer islands to provide educational and contraceptive services.

But according to Iosefa-Siita, the greatest challenge in tackling SGBV in Samoa is a lack of data.

“Data on SGBV is not properly coordinated and disaggregated,” she said. “These challenges may be due to questions of who is responsible for what type of data, who is the national agency responsible, who are the service providers and many more.”

Since 1995, there have been four major studies into the prevalence of SGBV in Samoa. But the length of time between each of these studies makes it difficult to identify trends in reporting violence or the potential impact of new interventions and services.

However, steps are being taken at a policy level. The Government of Samoa recently launched inclusive governance, family safety and gender equality policies and the Ministry of Women, Community and Social Development has developed an Interagency Essential Services Guide that helps guide service providers on the elimination of GBV.  SFHA is also developing a Standard of Procedures which incorporates a referral pathway for victims of SGBV at a national level.

“We continue to advocate for sexual and reproductive health rights as one instrumental aspect for the prevention of SGBV at the national level through contribution to national guidelines such as the Interagency Essential Services Guide, the Family Safety Bill by the National Human Rights Institute, the National Policy on Disaster Risk Management and others,” said Iosefa-Siita. 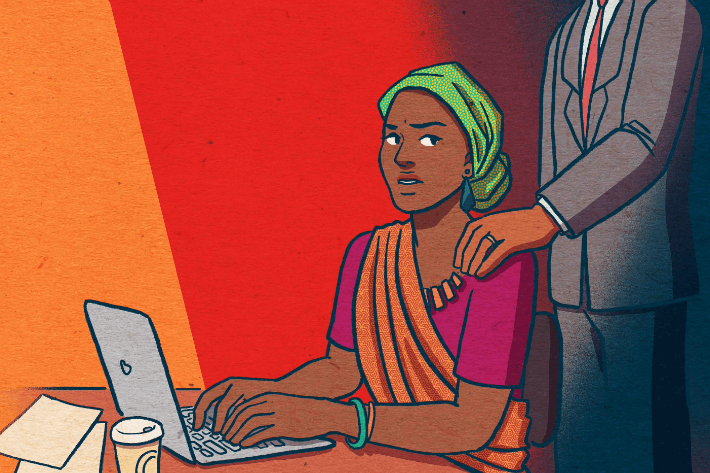 16 Days of Activism Against Gender-Based Violence 2020

This year, we are putting the spotlight on the links between gender-based violence and the world of work. This could mean the violence and harassment women face while working, or on their way to/from…