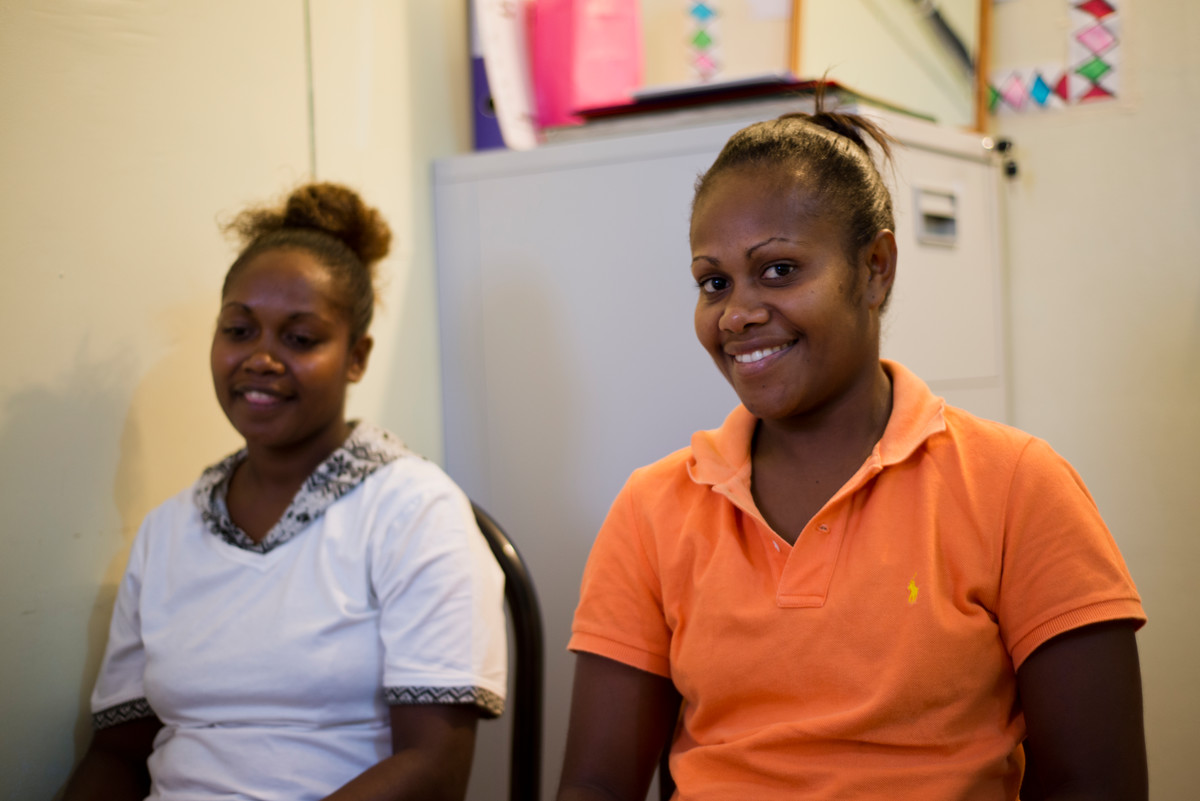 Suspending disbelief and imagining something new: gender justice and a feminist future

Preethi Sundaram, IPPF’s Policy and Advocacy Adviser blogs about her impressions from the 2016 Association of Women’s Rights in Development (AWID) forum held in Bahia, Brazil

Preethi Sundaram, IPPF’s Policy and Advocacy Adviser blogs about her impressions from the 2016 Association of Women’s Rights in Development (AWID) forum held in Bahia, Brazil

Where to begin on summing up the 2016 AWID Forum? It simply cannot be summed up. It was delightful, joyous, challenging and disruptive. Unlike many other international gatherings, this did not feel like a conference. Rather it was an experience, a process, a space from which feminist collective solidarity and power was built.

There are many things that the AWID forum has gifted me with; I want to mention just three things (out of the many AWID forum takeaways) that I will take with me from Bahia.

As the AWID forum ends, we are left with hope and purpose despite the immense work ahead. As was said many times throughout the forum: joy is at the heart of resistance. We will keep resisting.

Thank you AWID. It has been a privilege, in every sense, to be a part of imagining a feminist future.

Reflections from Preethi Sundaram, Policy and Advocacy Adviser at IPPF who is participating at the AWID forum