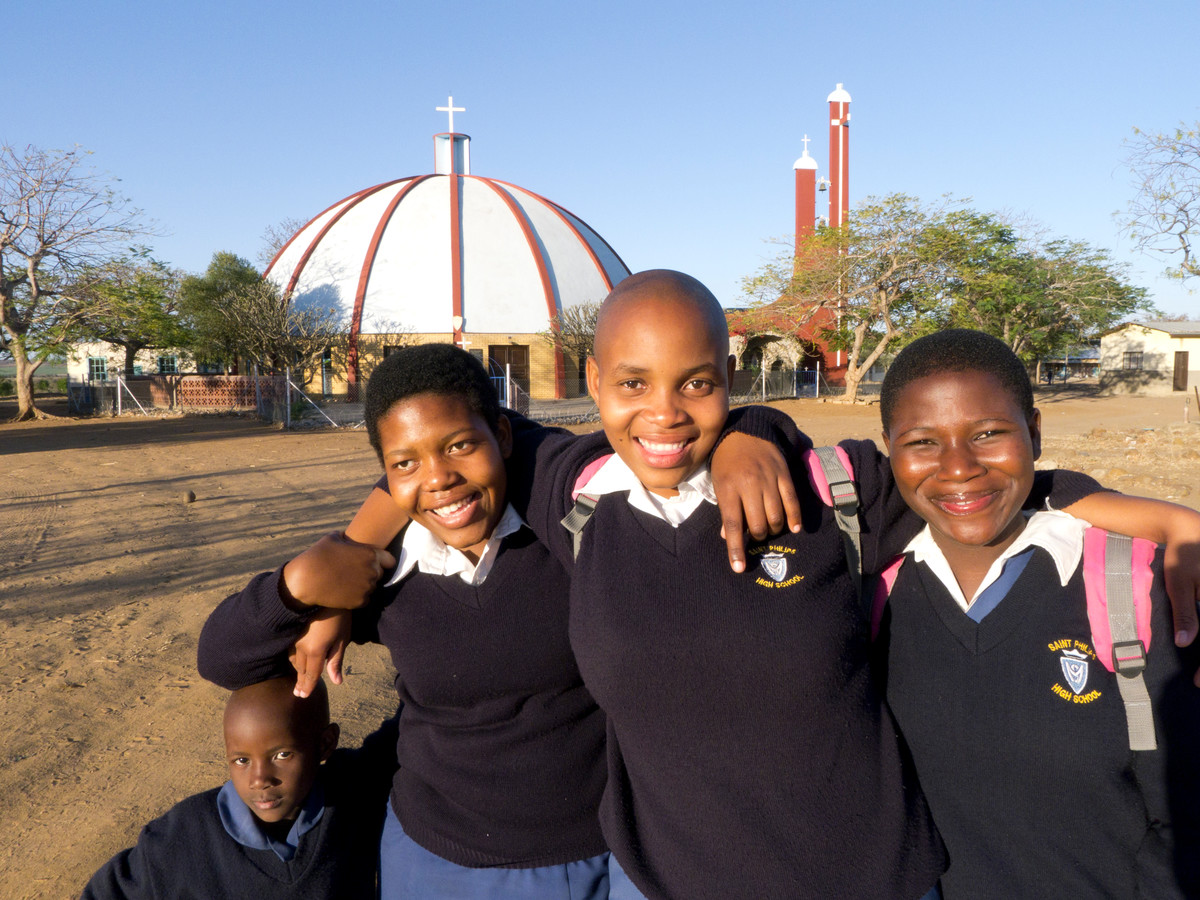 Why Data Holds the Key to Girls’ Futures

Over the past decade, we have made significant progress to advance girls’ rights to education, health, and security. Today, girls are more likely than ever to be in school, and to have access to life-saving health services including vaccinations.[1] However, there is still much to be done. Girls are still born into a world where they face many layers of social and political disadvantage and discrimination. The Beijing Declaration and Platform for Action, a landmark blueprint for advancing women’s rights, was adopted in 1995 and brought these issues to the global stage - but in 2014, marking its 20th anniversary, the United Nations Secretary-General Ban Ki-Moon acknowledged that “overall progress (...) has been unacceptably slow, with stagnation and even regression in some contexts. Change towards gender equality has not been deep enough, nor has it been irreversible.”

Today, October 11, marks the International Day of the Girl Child, adopted by the United Nations General Assembly in 2011 to recognize girls’ rights, promote their empowerment, and take stock of the pending obstacles that girls need to overcome to fully exercise their rights. Gender-based violence, early and forced marriage, economic disempowerment, unintended pregnancy, and inadequate access to sexual and reproductive healthcare, including HIV services[2], continue to affect and jeopardize the lives and future prospects for girls and young women.  In the context of HIV, girls are disproportionately affected, making up about two-thirds of all new HIV infections in adolescents.[3]

This year, the theme of the International Day of the Girl Child is “Girls’ Progress = Goals’ Progress: What Counts for Girls”, a fitting theme for 2016 which marks the one year anniversary of the adoption of the 2030 Agenda for Sustainable Development, also known as the Sustainable Development Goals (SDGs). The SDGs provide a strong framework for advancing the rights of girls, including a specific goal on achieving gender equality and empowering all women and girls by 2030, along with commitments to universal access to free and equitable primary and secondary education and to sexual and reproductive healthcare services for all girls.

In addition, building on the 2030 Agenda as well as previous high-level commitments to the HIV response in 2001, 2006 and 2011, in June 2016 Member States adopted a Political Declaration on HIV and AIDS: On the Fast-Track to Accelerate the Fight against HIV and to End the AIDS epidemic by 2030. With this Political Declaration,  Member States pledged to “ eliminate gender inequalities and gender-based abuse and violence, increase the capacity of women and adolescent girls to protect themselves from the risk of HIV infection”, and committed “to respect, promote and protect their human rights, education and health, including their sexual and reproductive health.[4]

In order to achieve these goals by 2030, we need to design and implement evidence-based, tailored, gender-sensitive programmes that target the barriers to girls’ empowerment and the fulfilment of their rights, while at the same time fighting at the highest level against legal and policy barriers that deny women and girls the opportunity to reach their full potential. Efforts to achieve the SDGs and the commitments made through the Political Declaration on HIV and AIDS  will fall short if there is not an accurate and comprehensive picture of what’s going on in girls’ lives, and the factors that increase their risk and vulnerability to HIV and violence. It is critical to address the gaps that exist in our current collection, analysis and use of data and evidence on women and girls.

This year’s International Day of the Girl Child calls for “explicit focus on collecting and analyzing girl-focused, girl-relevant and sex-disaggregated data, and using these data to inform key policy and program decisions”.[5] This is the only way that we can understand and communicate the challenges that girls face, and develop and monitor solutions to these challenges.

A greater investment in collecting comprehensive data on girls’ health and wellbeing is in itself a strong response to exclusion and inequalities - data helps raise the collective voice of the most marginalized, and direct it towards those with the responsibility to ensure better laws and policies. This helps us provide a platform from which to advocate for progressive policies that respect, protect and promote the rights of women and girls.[6]

Together with UNAIDS, The PACT, and youth-led organisations in 12 countries, IPPF coordinates ACT!2015, a unique youth-led initiative which aims to tackle this data problem by engaging young people with data-driven accountability and advocacy around sexual and reproductive health and rights (SRHR) within the SDGs. Winfred Ongom, a member of the ACT!2015 youth alliance in Uganda, said “the biggest challenge in using youth-led accountability is that data is not easily available and is hard to interpret. If we fail to understand it then it is hard to hold anyone accountable” - so ACT!2015 aims to increase young people’s knowledge and understanding of SDG and indicator frameworks, national monitoring and evaluation strategies, and research methods to enable them to advocate for youth-friendly indicators to be measured at the national level in order to improve young people’s sexual and reproductive health.

Over the next 14 months, youth alliances in the 12 ACT!2015 focus countries will identify a key policy barrier to young people’s SRHR in their country, and assess the scope and impact of this issue using existing data sources supplemented by youth-generated qualitative and quantitative evidence. They will then use this data to advocate for better policies for young people and to hold governments accountable for their commitments to HIV and SRHR in the context of the 2030 Agenda. Engaging young people in these processes ensures that we are collecting the right type of data in the right ways, and that national-level data sources capture representative experiences of young people. It allows us to look “behind the scenes” at how policies and programmes impact young people on the ground, and highlights inequities and disparities across groups in terms of access to comprehensive sexuality education and sexual and reproductive health services.

“Data is and always will be the bloodline of decision making, and the raw material for accountability”, says Nicholas Niwagaba, from the ACT!2015 alliance in Uganda. It’s crucial that governments have access to the most up to date, representative data on young people, disaggregated by age, sex, and other relevant factors, when making decisions about laws and policies that will have an impact on young people. This International Day of the Girl Child, we urge young people, and young girls, to hold their governments accountable for their commitments to young people’s health, to ensure that no-one is left behind in the global development agenda.