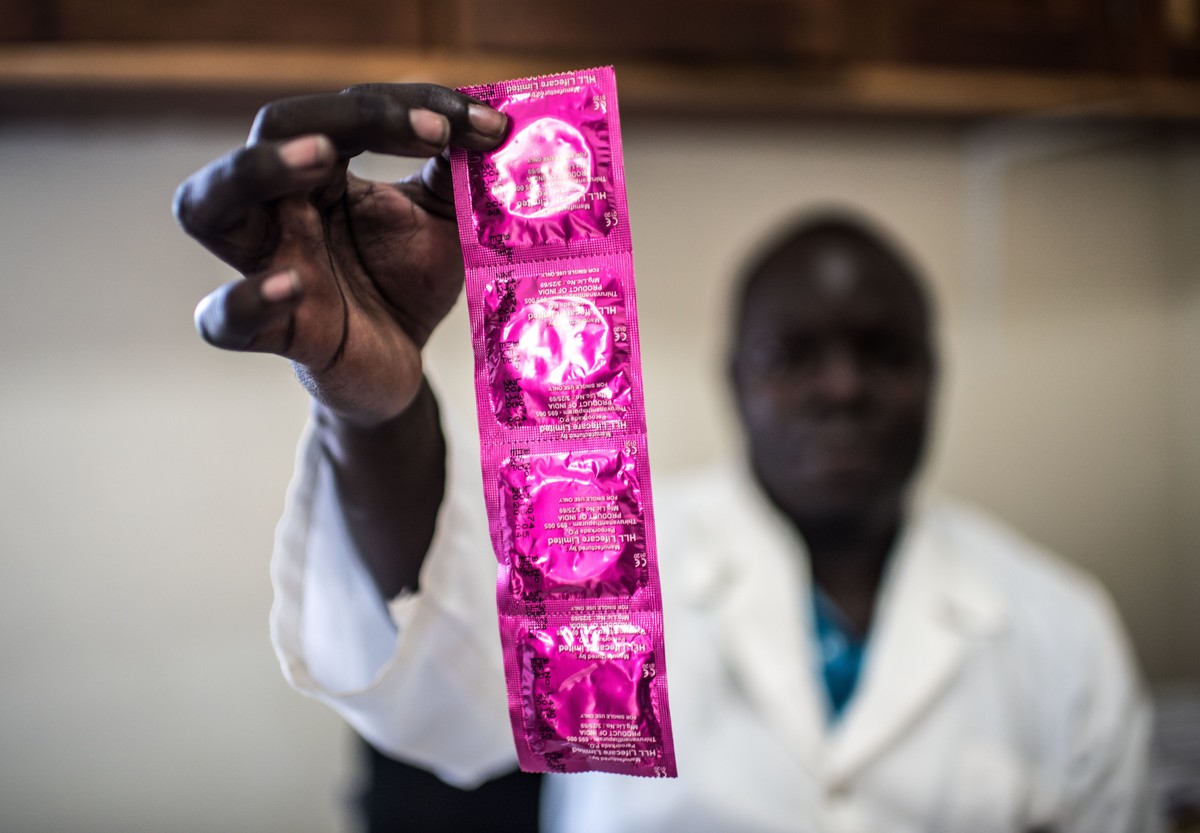 Some 214 million women and girls in developing regions have an unmet need for modern contraception. While the reasons for this are multiple, cost and availability remain major barriers.

Access to contraception is a basic human right. Governments affirmed women’s right to have access to safe, effective and affordable methods of contraception of their choice 24 years ago, at the International Conference on Population and Development in Cairo. In 2015, in the landmark Sustainable Development Goals, governments pledged to ensure universal access to family planning by 2030.

Out-of-pocket spending is an inequitable form of financing health services. Those least able to afford it carry most of the cost burden. The impact on household finances exacerbates inequalities and pushes people further into poverty. The gender implication is huge. Women and girls rely heavily on access to contraceptives and reproductive healthcare, and yet many do not have the financial means.

Demand for contraceptives is expected to increase, which will further widen existing funding gaps. Estimates of the difference between today’s spending on contraceptives and the cost of meeting projected needs in low- and middle-income countries in 2020 show an additional funding gap of US$290m if current trends in use continue. Unless domestic or donor government finance increases substantially, most of this gap will have to be met by relying on user fees.

Domestic governments have the main responsibility for ensuring access to contraception, yet donors continue to play an important role, particularly in the world’s poorest countries. In the 31 lowest income countries, donors currently finance 65% of all contraceptives, while domestic governments fund 7%. Individuals’ out-of-pocket spending accounts for 28%.

Yet, while donor funding remains essential, it has faced a downward trend in recent years. Funding from the United States, the largest family planning donor, has been fairly stable but is now at risk. Funding pledges made by European and other donors in 2017 in support of the She Decides initiative and at the July London Family Planning Summit are promising, but it is too soon to tell whether they will bring a reversal in longer term funding trends.

Domestic governments must live up to their responsibility to increase their funding and ensure access to contraception and healthcare. Yet, donors must also continue and step up their support. Millions of women and girls depend on it.