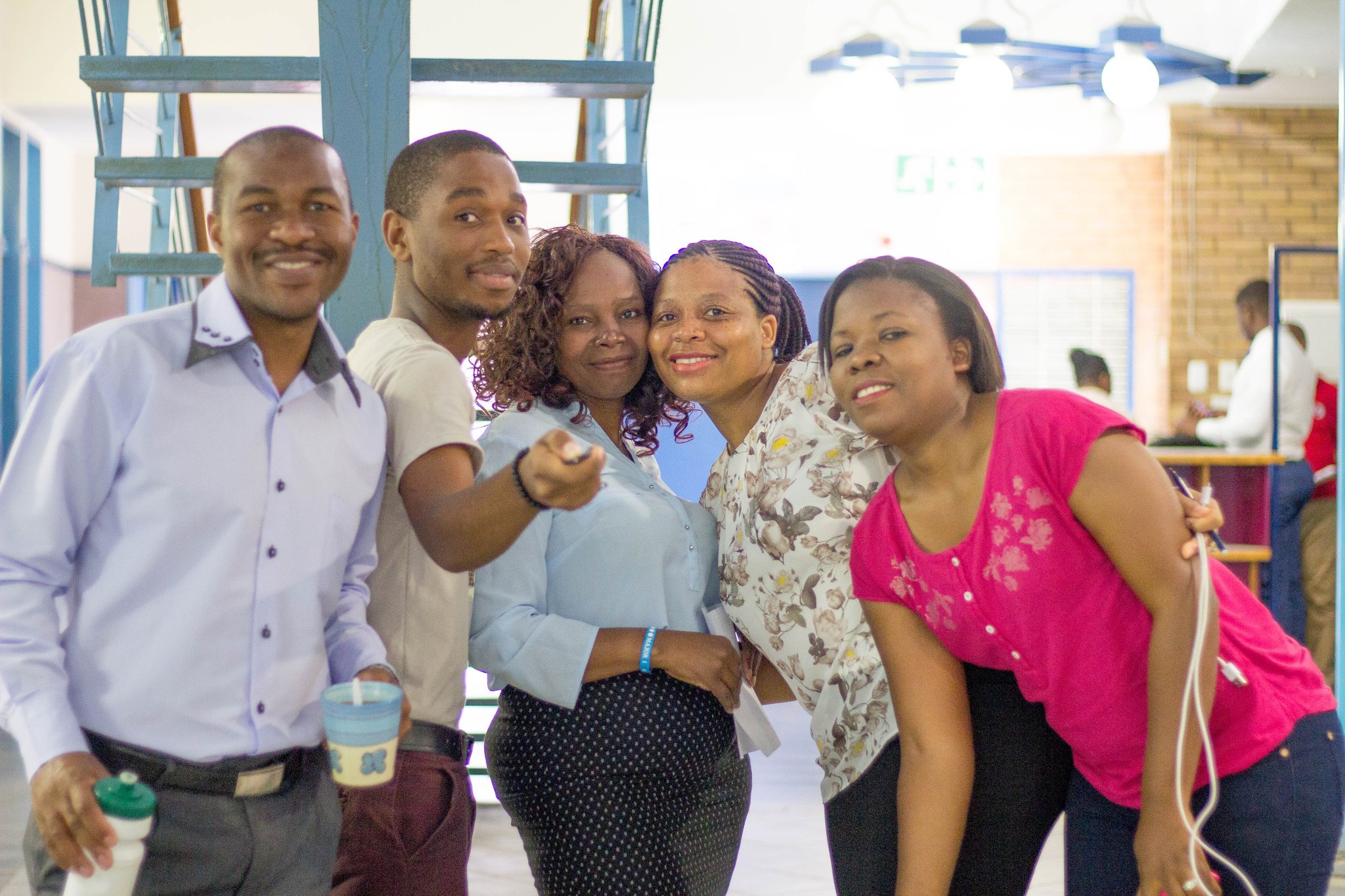 Young people must be at the forefront of HIV prevention

This year to mark World AIDS Day I travelled to Swaziland in southern Africa. I saw and heard first hand stories from a country that has made huge inroads in its efforts to curtail the HIV epidemic bu...

This year to mark World AIDS Day I travelled to Swaziland in southern Africa. I saw and heard first hand stories from a country that has made huge inroads in its efforts to curtail the HIV epidemic but it also led me take stock.

The @ippf Director General with the Minister of Health and Dudu Simelane former Executive Director at FLAS, now with @IPPFAR #WorldAIDSDay pic.twitter.com/1xkvEkp3tT

It made me think about the 78 million people who have become infected with HIV and remember the 35 million who have died from AIDS-related illnesses.

Great progress has been made in dealing with the HIV epidemic, especially with the increasing number of people living with HIV on treatment but we cannot become complacent as the decline in new HIV infections among adults has stalled. Globally, critical attention needs to be paid to reinvigorate HIV prevention efforts, with young people at the front and centre of the response.

World AIDS Day is a good day for us to reflect and re-state our commitments to end the AIDS epidemic by 2030 as part of the Sustainable Development Goals. At the International Planned Parenthood Federation (IPPF) we remain committed to an integrated HIV and sexual and reproductive health (SRH) response.

Of particular importance are young women and adolescent girls. According to UNAIDS nearly 7500 young women aged 15-24 years acquired HIV every week in 2015, the vast majority in southern Africa.

In Swaziland, the HIV prevalence among young women aged 15-19 years is 10 per cent compared with 2 per cent among young men of the same age. The transition to adulthood is a particularly challenging time for girls in sub-Saharan Africa, who face a high risk of HIV infection and other sexually transmitted infections, unwanted pregnancies, and violence. This heightened vulnerability is intricately linked to deeply entrenched gender inequalities, harmful gender norms, and structures that limit women and girls from reaching their full potential.

Young people within key populations also face particular HIV risks, including young men who have sex with men, young people who sell sex, young transgender people, and young people who inject drugs. This is often due to lower knowledge of risks or lower ability to mitigate those risks compared with their older, more experienced counterparts. These young people are often more vulnerable to discrimination, bullying, harassment, family disapproval, social isolation and violence. Also, young key populations often represent overlapping vulnerabilities and cannot be seen in discrete boxes, requiring a response that recognizes young people in all their diversity.

This time last year, IPPF signed a memorandum of understanding with UNAIDS to ‘Fast-Track’ access to HIV prevention, testing and treatment options and SRH services by 2020. Under this partnership, IPPF is committed to deliver concrete actions to reach the most underserved people and ensure young people have the knowledge and means to protect themselves from HIV. Within IPPF’s Strategic Framework 2016-2022, we have committed to deliver 1.5 billion rights-based SRH services, including HIV, and reach 500 million young people with quality comprehensive sexuality education (CSE) programmes.

The power to end HIV does not lie with a single individual, with a single organization, or government actor. When we leverage the unique skills that we all bring to the table, we will reach our goal of ending AIDS both in Swaziland and the world. This power is ours and the time to act is now.

Director General of the @ippf joining the #handsupforhivprevention campaign in #Swaziland during the #WorldAIDSDay commemoration. pic.twitter.com/aYTTK1WK8G