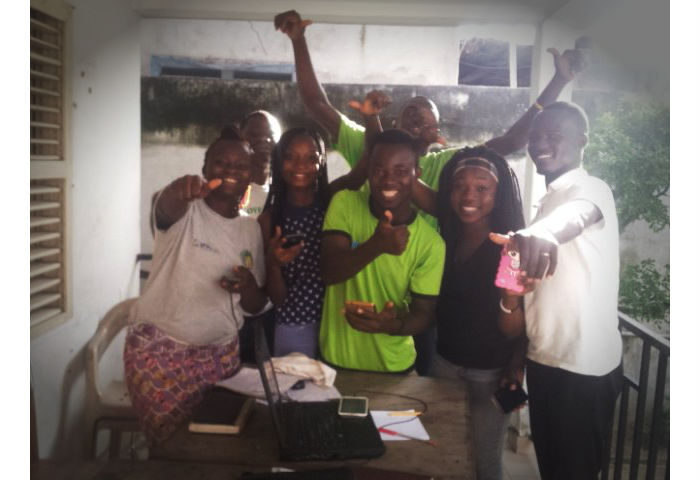 To celebrate the Day of the Girl and to mark the publication of two resources on Comprehensive Sexuality Education, IPPF organised a Twitter Chat inviting young people to share their opinions and exp...

To celebrate the Day of the Girl and to mark the publication of two resources on Comprehensive Sexuality Education, IPPF organised a Twitter Chat inviting young people to share their opinions and experience of sexuality education.

The response was overwhelming: more than 150 people from all over the world took part in an intense conversation in three languages on sex education, with a special focus on gender equality and girls' empowerment.

A1 Comprehensive Sexuality Education allow girls to know their bodies and learn about relationships. It gives them power! #knowitownit pic.twitter.com/Ovo5NjquWe

@ippf @ippfen @IPPF_WHR A2: They didn't teach these things in school. All things 'sex' is still taboo in the Caribbean region #KnowItOwnIt

@ippf @ippfen @IPPF_WHR Q2: we learn the sex life of the rooster and hen ( true story)

not all of it.most of the info at school was overshadowed with the aspect of abstinence, we were told we would learn when older #KnowitOwnit https://t.co/Z6fj16d5uW

A2: I was "cyberschooled"- my health book featured one paragraph about sex which included: "Being raped is not fun." That's it. #KnowItOwnIt

.@ippf I agree! Comments like that - in the guise of "education" - harm both girls AND boys! #KnowItOwnIt

Still, young people strongly feel that an open discussion about sex and pleasure is necessary, because it helps open the way to understand consent and equality in relationships:

@ippf @ippfen @IPPF_WHR A3: Talking pleasure is fundamental. Girls should express their sexual right and not be objectified for doing so

Good point. If girls don't understand that sex can be pleasurable for them, how can they fully understand the idea of consent? #KnowItOwnIt https://t.co/R7FVepYIuP

@ippf @ippfen @IPPF_WHR We must ensure that girls understand that pleasure is a part of their sexual rights. #KnowItOwnIt

A4: Young people need information about sex so they can fully plan their own lives and futures and know ALL their options. #KnowItOwnIt

alot of pregnancies can be to attributed to a basic lack of info by girls #KnowitOwnit #CSE #DayoftheGirl https://t.co/QK9uOFVBKt

Not only do young people want to have sex education, they want and need to shape the CSE programmes, in many different and creative ways: have you ever thought about music to share sexual health information? They did!

@hlungbo @Faida_juliette @ippf YP should use all available platforms to push for CSE like media campaigns ,advocacy activities #KnowItOwnIt

A5: Young people in India are advocating for integrating age-appropriate #CSE with the school curriculum #KnowItOwnIt

We closed the conversation talking about the need for (and lack of) gender equality in education: everyone agrees that to be comprehensive, sexuality education must be equal, and we should also work on that direction.

A6: Sexual education is absolutely equal in importance for boys and girls. Unfortunately, it is not provided equally to girls. #KnowItOwnIt

@TWConfidential unfortunately it's not only in your area, but Sexuality Education should be inclusive!!! #KnowItOwnIt #DayoftheGirl

@ippf We can't talk abt boys without talking abt girls. Boy child education needs to be enhanced too inorder to reduce GBV

One hour was not sufficient to give space to everyone in a conversation that could have lasted days, but it was enough to reach more than 313,000 people with CSE messages and to give more proof that young people want, need, and fight for Comprehensive Sexuality Education. What are we waiting for?

Millions of young people around the world are not getting the kind of education they need and deserve when it comes to understand their sexuality. 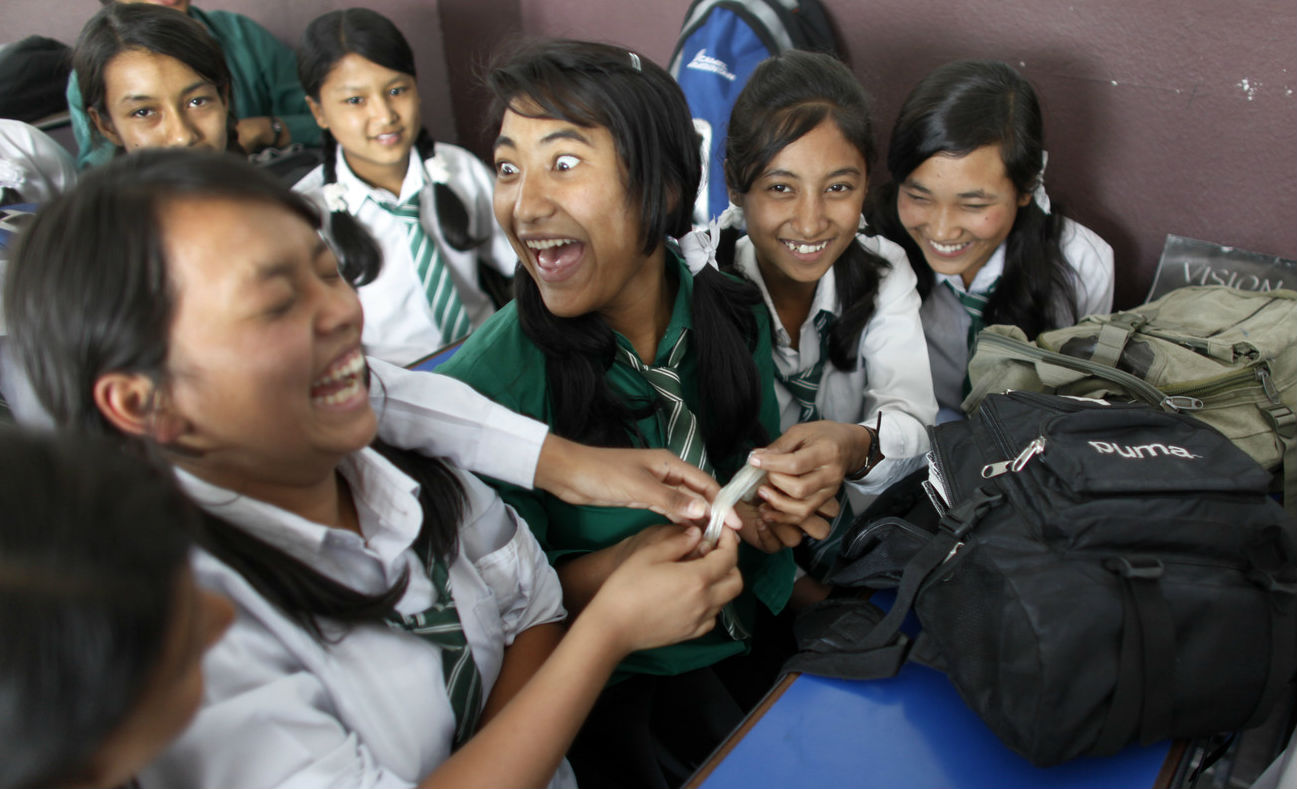 Putting Sexuality back into Comprehensive Sexuality Education: making the case for a rights-based, sex-positive approach

IPPF took initiative to develop this discussion paper after advocates and programmes identified a pattern whereby sexuality was becoming marginalised within, or entirely excluded from, CSE… 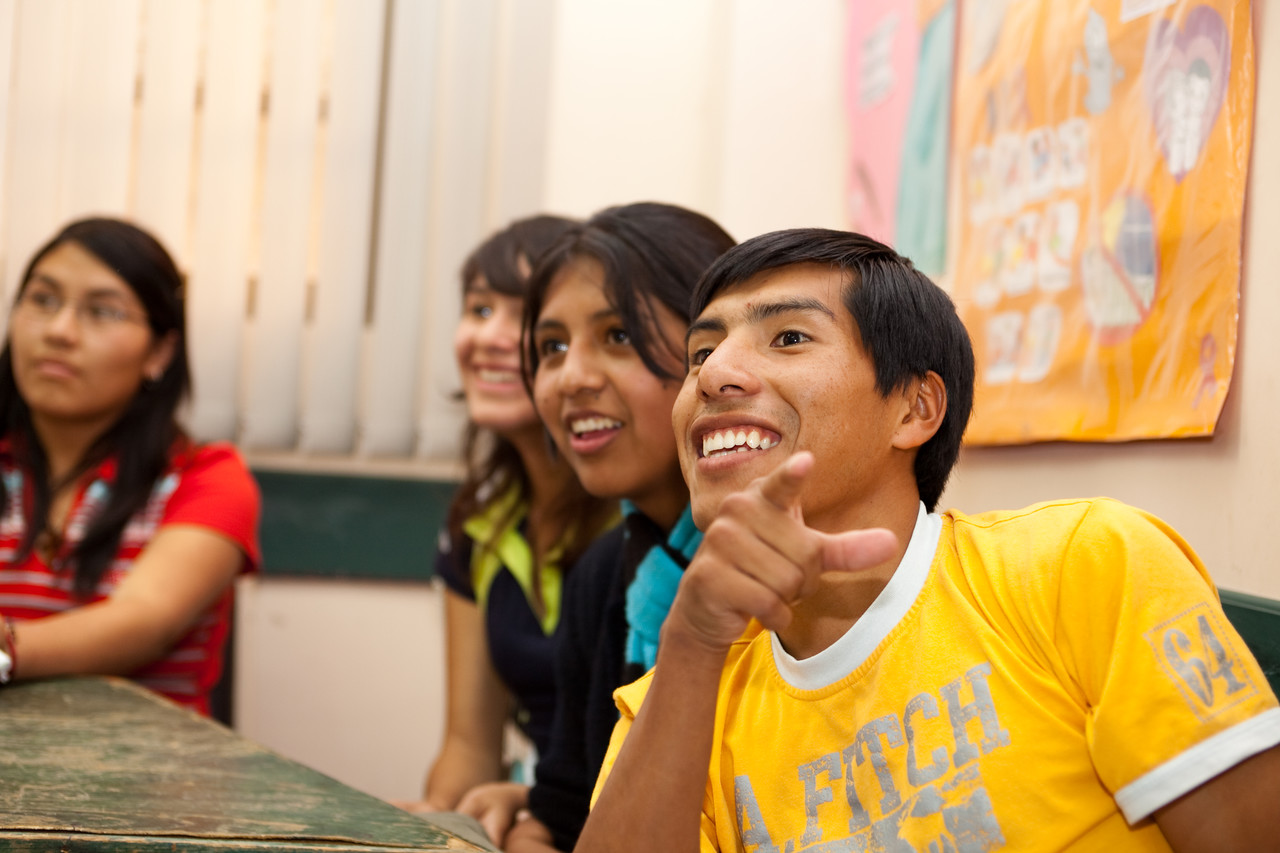 IPPF's 2016 campaign is on strengthening quality comprehensive sexuality education for all young people. Your sexual rights matter. It's time to Know It, Own It!