Youth-led accountability is a pillar of Sustainable Development Goals

The Organization of Africa Youth (OAY) has partnered with IPPF for over 3 years to influence United Nations policies on human rights, population and development, and sexual and reproductive health and...

The Organization of Africa Youth (OAY) has partnered with IPPF for over 3 years to influence United Nations policies on human rights, population and development, and sexual and reproductive health and rights. Most recently, I represented OAY at the High-Level Political Forum on Sustainable Development (HLPF), which featured reports from 44 countries on the progress, challenges and lessons learned in implementing the Sustainable Development Goals (SDGs).

OAY, a continental regional youth movement that draws its mandate from the Africa Youth Charter, has been engaging, organizing and coordinating African youth engagement in the post-2015 consultations processes, and now the implementation and monitoring of the SDGs.

Participating in the SDG consultations, OAY did not wait for an invitation from the government. OAY instigated the process by rallying 10 youth-led organizations and the Kenyan National Youth Council to form the Kenya Youth Working Group on SDGs and sought government recognition. This officially opened doors, and OAY coordinated the youth SDG consultation process, both offline and online, and officially submitted the shadow youth report to the government, when it was still drafting the report in March 2017.

OAY joined forces with IPPF at the HLPF to advocate for ensuring the sexual and reproductive health and rights of all people are protected, particularly the most marginalized, as critical to achieving all the SDGs. The HLPF offered an opportunity and space to interact, learn and share. It was truly an open space to engage. The most striking aspect of the HLPF was the extraordinary opportunities that allowed young advocates to meet and deliberate with top government leaders, without the bureaucracies as is normally the case in-country, in Nairobi. 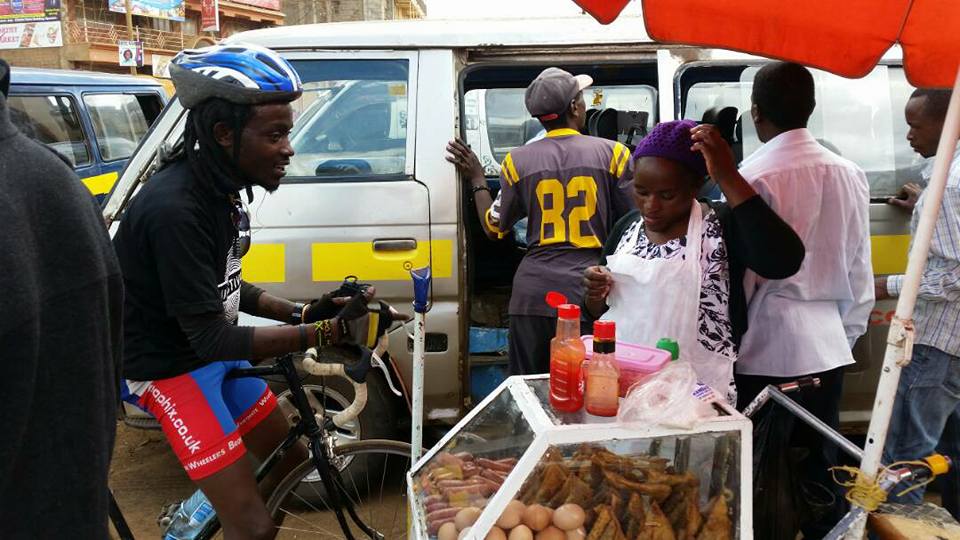 I was able to meet with various key and influential stakeholders, such as the newly appointed UN Youth Envoy Jayathma Wickramanayake to share ideas and discuss the role of African youth in the SDGs accountability process, and the Head of the Kenyan Delegation, the youngest Principal Secretary Mr. Irungu Nyakera. I was thrilled to hear him explain;

“I am young and I want a better Kenya, and that is why I quit the private sector for this public service job”

I learned that national advocacy feeds into the global space and vice versa. The two processes should not be viewed as a puzzle, but as cogged wheels, that if turned in the right direction yields the desired results. I strongly believe that there must be mutual accountability between civil society organizations and governments, and that the advocacy in national and global spaces must be people-focused and centered. Both speak for, and represent the citizens. Therefore the actions and desires that define WHY they exist must be about the people, each taking its own responsibilities as duty-bearers. 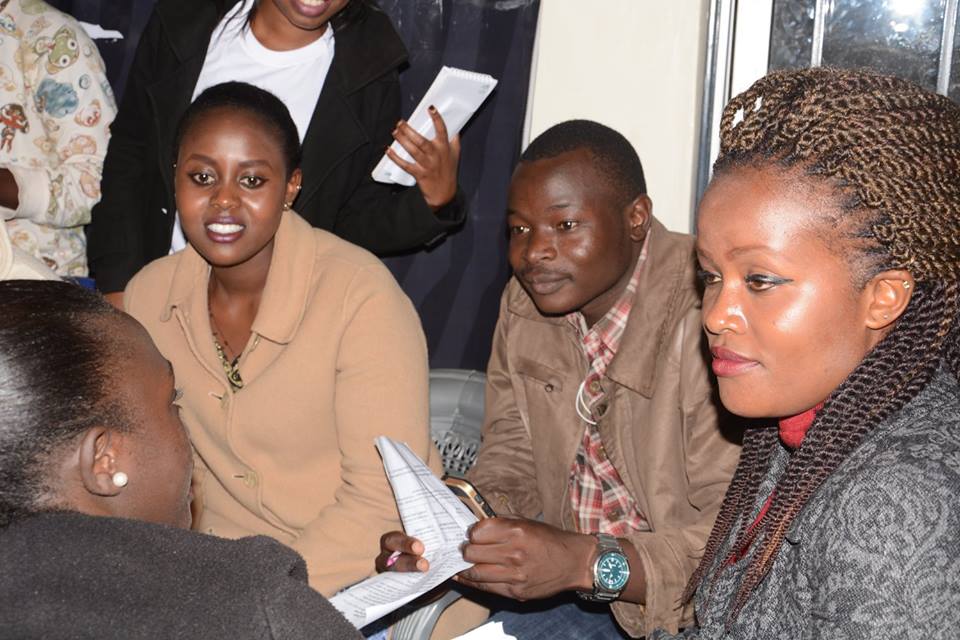 The OAY will continue advocating for the sexual and reproductive health and rights of young people, with the support of IPPF. My next step will be to share what I have learned at the HLPF with the national youth network to strengthen the African regional voice. We say aluta continua! 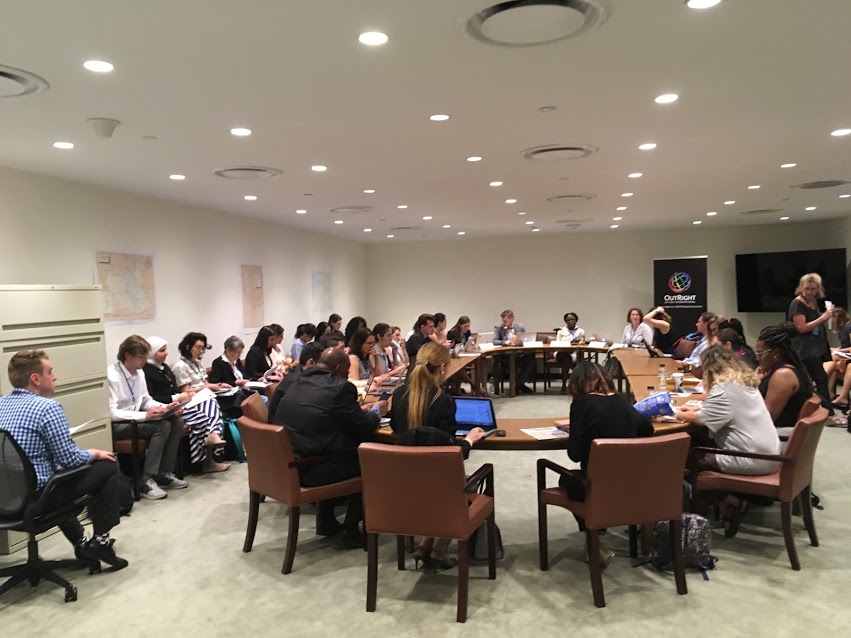 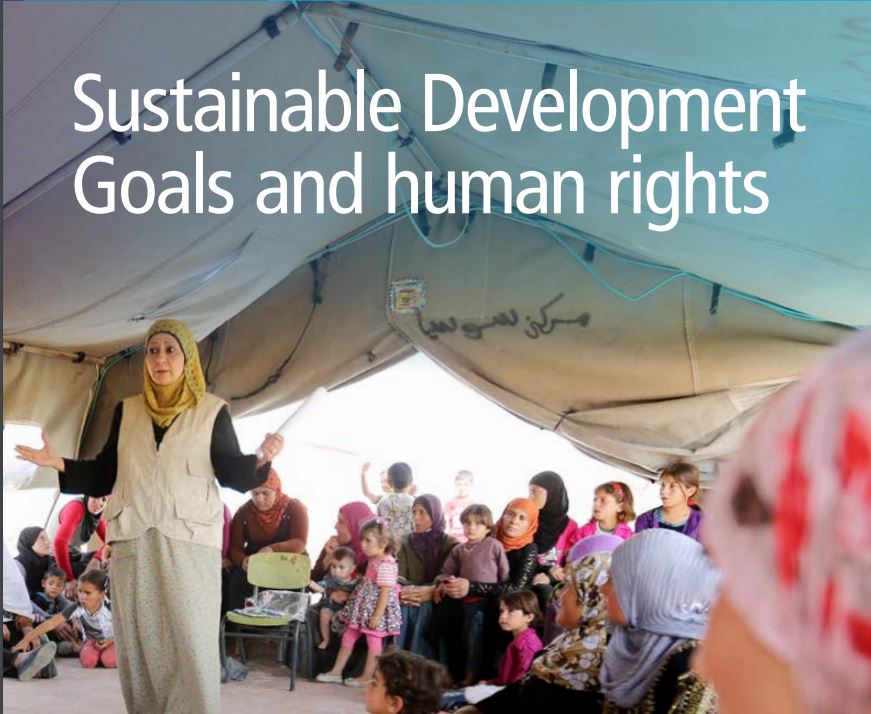 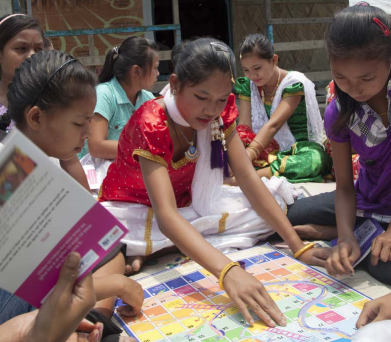 Family planning is one aspect of the targets around universal access to sexual and reproductive health found in the SDGs (3.7 and 5.6).