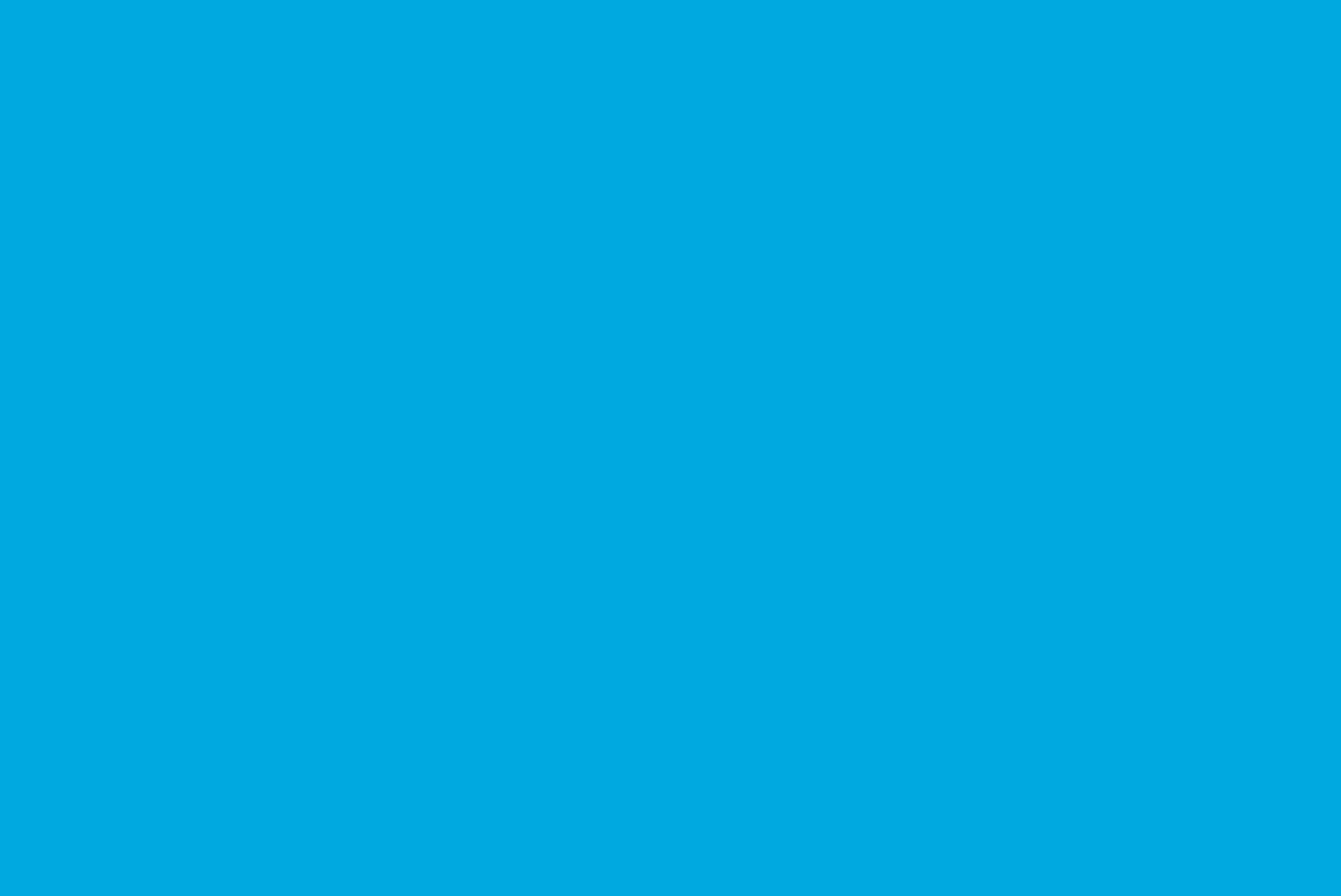 Dr Nafis Sadik, a Pakistani doctor who championed women's health and rights, has died four days before her 93rd birthday

Dr Nafis Sadik, a Pakistani doctor who championed women’s health and rights and spearheaded a breakthrough action plan for gender equality adopted by 179 countries at the 1994 United Nations population conference in Cairo, has died four days before her 93rd birthday.

A spokesperson for the International Planned Parenthood Federation said:

“The International Planned Parenthood Federation (IPPF) is deeply saddened to hear of the passing of Dr Nafis Sadik, a trailblazer for women’s health and rights and the first woman to head a major United Nations voluntarily-funded program. Her courage, determination and commitment to human rights and gender equality for all shaped the world we know today, including the right for all women and girls to control their sexual and reproductive health and to choose whether to become pregnant.

“Although we are living through trying and uncertain times for sexual and reproductive health and rights, IPPF will strive to continue Dr Sadik’s legacy of leadership, advocacy and empowerment, fighting to ensure that everyone, everywhere, is free to make choices about their bodies, futures, sexuality and wellbeing, in a world free from discrimination.”

The Cairo conference also reached consensus on a series of goals including universal primary education in all countries by 2015 — a goal that still hasn’t been met — and wider access for women to secondary and higher education. It also set goals to reduce infant and child mortality and maternal mortality and to provide access to reproductive and sexual health services, including family planning.