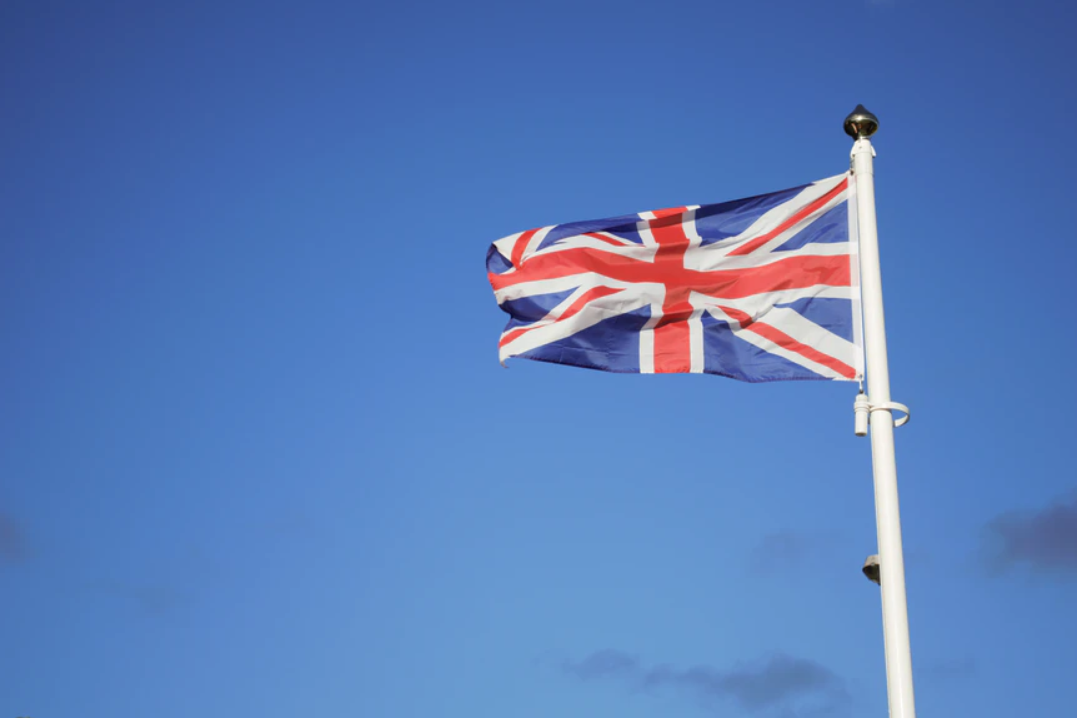 IPPF statement on U.K Aid from the Autumn Budget

If you are covering the UK autumn budget and reporting on foreign aid, you may find the below statement from  the International Planned Parenthood Federation (IPPF) helpful:

“The UK government has already decimated the aid budget and its reputation through severe economic mishandling, cutting billions from the very things that protect people during economic, political and social upheaval, including life-saving sexual and reproductive healthcare.

“It is also the only country to be spending the majority of its dedicated overseas aid budget within its own borders, taking advantage of legislation to pay for refugee and asylum costs in the UK rather than increasing domestic and overseas budgets accordingly.

“The UK government cannot continue to fight the fire of one humanitarian crisis by diverting much-needed resources from other vulnerable people, nor continue to balance its books on the backs of the poorest people in the world - who, as MP Andrew Mitchell stated, will be damaged, maimed, or die as a result.

“This government promised to give women and girls the freedom they need to succeed and prevent the worst forms of human suffering worldwide. If it is to deliver on its promises and revive its sunken reputation, it must spend dedicated budgets correctly, support people in the UK and beyond appropriately, and MP Andrew Mitchell and the Chancellor must ensure a return to the 0.7% as soon as possible.” 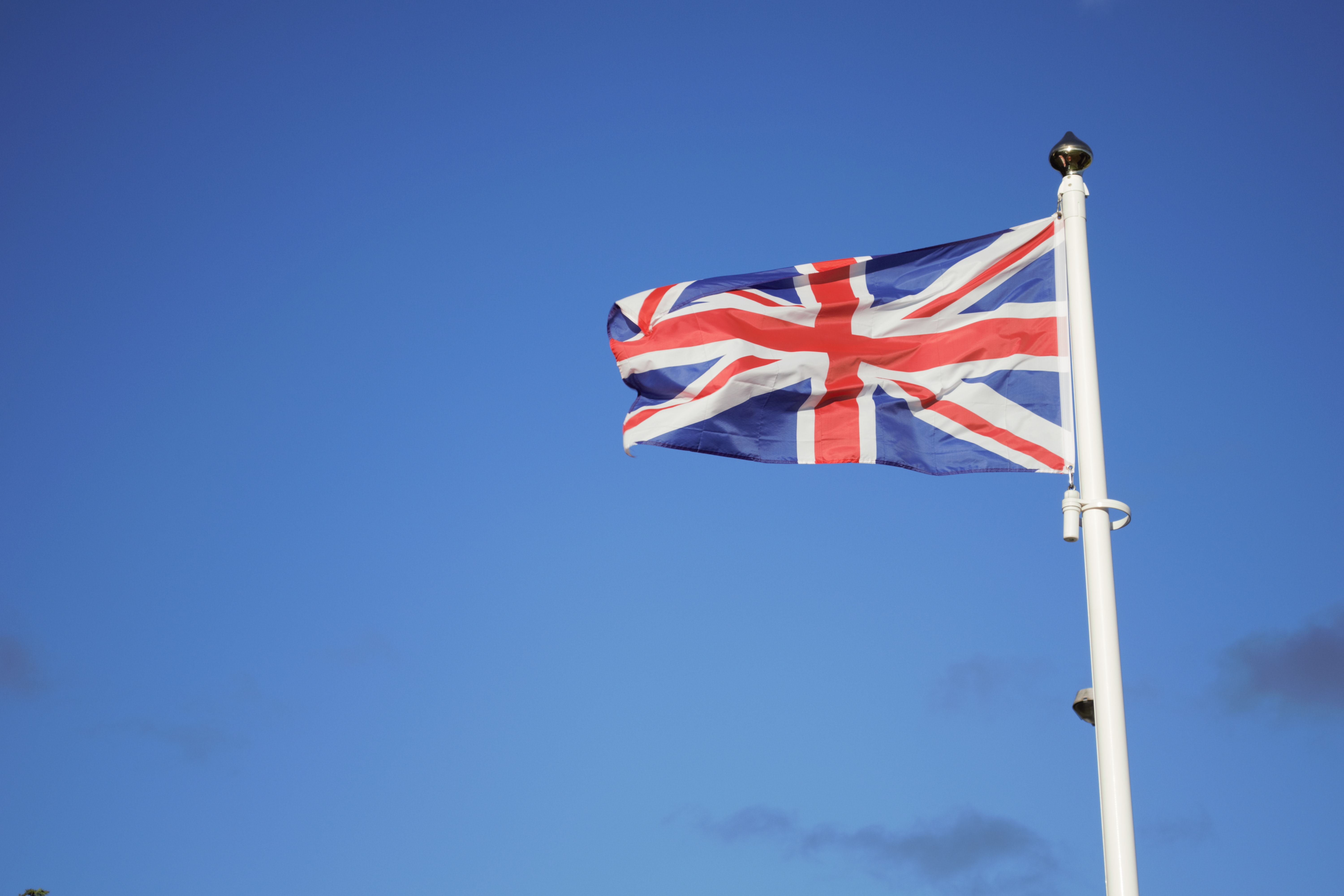 The FCDO has published its provisional statistics report on UK aid spending for 2021 showing the grim reality of slashed aid budgets. 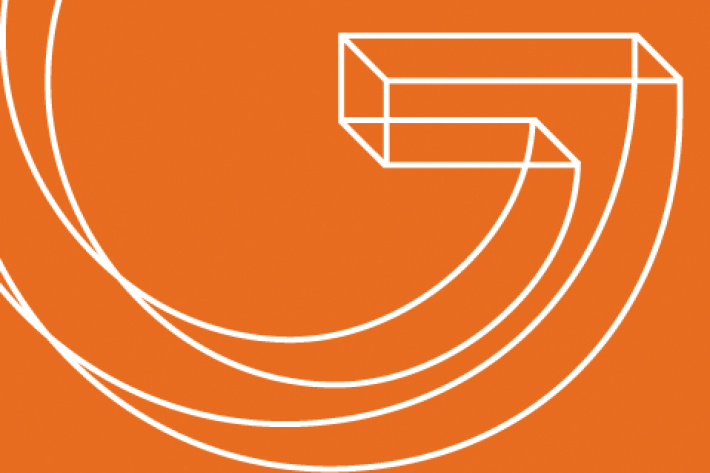 Statement on the Guttmacher Institute's “Just the Numbers” report: a snapshot of the impact of the UK aid cuts