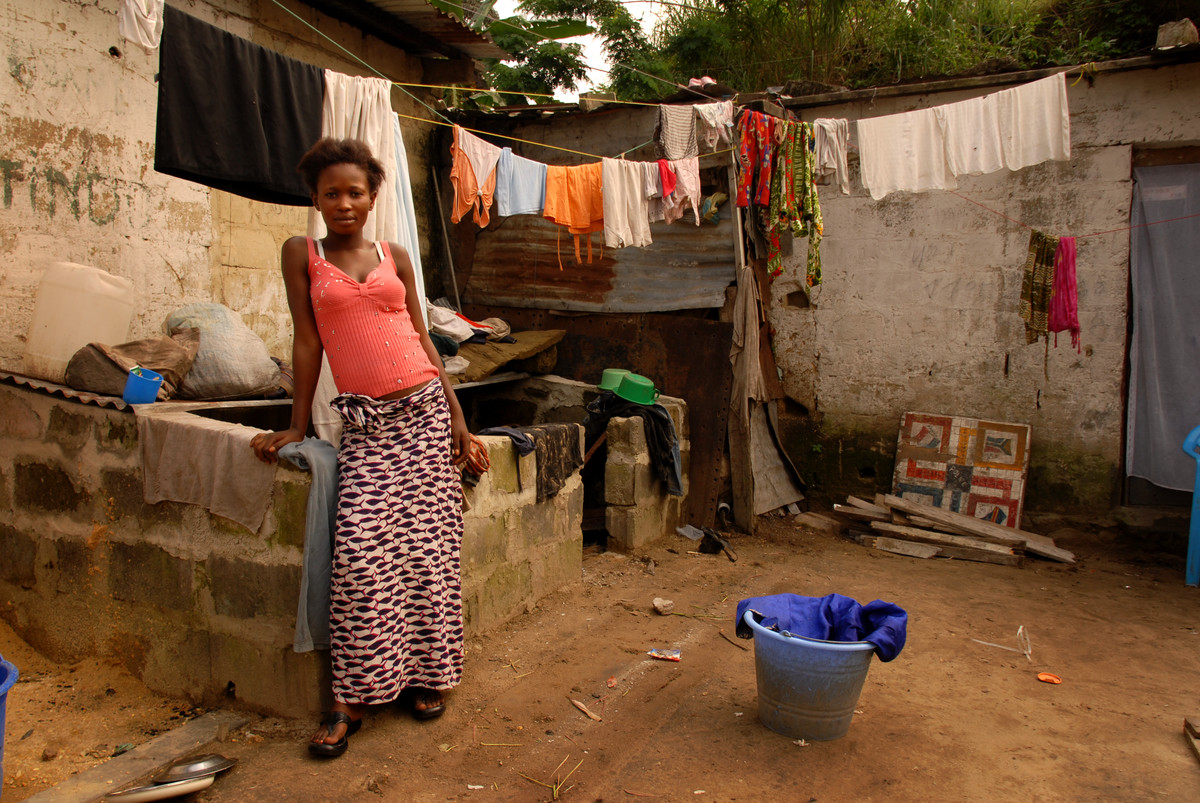 Progress on realising the SRHR promise to African youth at CPD49

Today at the 49th meeting of the United Nations Commission on Population and Development in New York, IPPF’s Director General, Tewodros Melesse spoke to a full room as part of a side-event panel addre...

Today at the 49th meeting of the United Nations Commission on Population and Development in New York, IPPF’s Director General, Tewodros Melesse spoke to a full room as part of a side-event panel addressing the topic of young people in Africa.

The side-event was chaired by South Africa’s Ambassador Kingsley Mamabolo who deftly steered the discussion.

The first panellist was UNFPA’s Regional Director for East and Southern Africa, Dr Jullita Onabanjo. She spoke about the importance of the Addis Ababa Declaration on Population and Development for the region. The Declaration was agreed in October 2013 as part of a series of regional reviews feeding into the overall review of progress on the Programme of Action of the International Conference on Population and Development (ICPD). The Declaration, agreed by African Governments, sets out a series of commitments to action, including on sexual and reproductive health, comprehensive sexuality education, data collection and governance: http://icpdbeyond2014.org/pages/view/6-africa

The second speaker, Zane Dangor, Special Advisor to the Minister of Social Development, South Africa, started by sharing shocking stories of young women who had suffered or died because they lacked access to safe abortion services. He also told us how Eudy Simelane, a female footballer from South Africa’s national team, was raped and murdered because she was openly lesbian. Zane explained that the Addis Ababa Declaration provides guidance on what states need to do to prevent suffering and deaths like these.

South Africa has enacted hate crimes legislation to protect people like Eudy based on domestic legislation, and international agreements, including the Addis Declaration. South Africa has also established an inter-ministerial committee on Population and Development matters to monitor implementation of local, regional and international agreements. Additionally, South Africa has worked to identify gaps in health systems in relation to provision of sexual and reproductive health and rights services that are free from stigmatization and discrimination.

Zane described how particular paragraphs in the Addis Declaration provided guidance to South Africa, citing sections about revision of discriminatory laws and policies; ensuring legal systems comply with international human rights regulations and laws; promulgation and enforcement of laws to prevent and punish hate crimes and to protect all people from discrimination and violence; and operationalisation of the right to the highest attainable standard of health.

Pointing out that sexual and reproductive health and rights can never be divorced from the pursuit of gender equality and equity, and the full empowerment of women, Zane stressed that the Addis Declaration builds on existing provisions of the African Union to recognise and promote women’s human rights and that it commits governments across Africa to harmonise national legislation with all the relevant international instruments on gender equality and women’s empowerment.

Zane concluded with a reminder that the Addis Declaration recognises that we must not choose between rights and development, and that the one cannot be achieved without the other. He supported references to the outcome documents of the regional review conferences – such as the Addis Declaration – in the final resolutions of the Commission for Population and Development, pointing out that words in this context are windows to our consciousness, so we need to embody the spirit of leaving no one behind and ending violence based on discriminatory laws and practices.

The third speaker was Dr Simon Miti, Permanent Secretary from the Ministry of National Development Planning in Zambia. Dr Miti explained that a recently conducted demographic study in Zambia was a real eye-opener. It revealed that Zambia currently has the highest ever number of young people in its population: a clear ‘youth bulge’. This realisation led the government to think about how best to realise the demographic dividend through investing in young people’s health, education, rights and employment. Last year the Government of Zambia revised the national youth policy to improve participation of young people, including in the areas of adolescent sexual and reproductive health. The new National Ministry of National Development Planning was also created to help deliver integrated decision-making and implementation across different policy areas affecting young people.

Tewodros Melesse, Director General of IPPF, took the floor with optimism, seeing the Addis Declaration as a sign of progress and emphasising that it requires governments to implement the ICPD Programme of Action at national and regional levels. He urged governments to ensure that teachers and the police, the judiciary, private sector and Ministry of Finance all understand the importance of protective legislation and implementation of the Addis Declaration. He called on donors to be partners for implementation, and on Parliamentarians and the media to hold governments to account.

Mr Melesse described IPPF’s contribution as a locally owned, globally connected Federation, working for sexual and reproductive health and rights, gender equality and women’s empowerment in over 170 countries. IPPF provides millions of services to young people and delivers comprehensive sexuality education both in and out of school. IPPF believes in empowering young people, and alongside supporting six regional youth networks, IPPF’s governance structure requires that 20% of Board members, at both regional and global levels, are under 25 years old.

Noting that about one in five of the young people in the world today live in Africa, Mr Melesse highlighted the potential of the demographic dividend, urging governments to invest in young people’s health, rights and education, including comprehensive sexuality education. He warned that countries with high youth unemployment and poverty could face social instability and urged governments to support youth leadership.

Questions from the floor focussed on comprehensive sexuality education, youth leadership and the role of the media, including new media, in providing accurate, evidence-based information for young people about health and rights. The panel concurred on the importance of these issues.

The event ended with agreement that the Addis Declaration contained important promises to the young people of Africa and that while progress was being made more needed to be done to turn words into actions on the ground, and to hold governments to account for implementation. 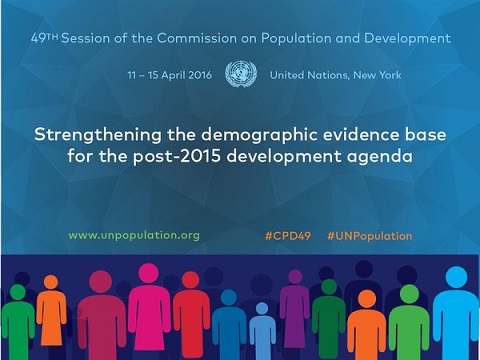 To Leave No One Behind, Everyone Must be Counted: The 49th Commission on Population and Development

15 April 2016 Today, at the United Nations Commission on Population and Development (CPD), governments from across the world renewed their commitment to realising the…