The BBC has said it won’t stop labelling attempts to ban abortion after six weeks as “heartbeat bills” – despite conceding the phrase is biased and medically inaccurate.

In its letter, the coalition pointed out:

In her reply, Fran Unsworth, BBC Director of News and Current Affairs said:

“I quite understand the point you make about the use of the phrase “heartbeat bill” and we would not aim to adopt it as our own description of the legislation.”

But she went on to say the term was “now in common usage” and the BBC would not stop using it.

“The BBC can’t concede “heartbeat bill” is a biased and medically inaccurate description and then say it’s going to use it anyway.

Saying it is “in common usage” is no excuse, especially when the BBC – which boasted only last week that it has a global weekly audience of 426 million people – shares the blame for spreading it.

Language around legal abortion has been weaponised by those who want to deny women access to it and journalists – especially those who work for a news organisation which claims to be impartial and trusted – must wake-up and see they are being played.

This phrase was chosen very carefully by people who want to end access to legal abortion and who are exploiting the mainstream media to insert biased language into the common vernacular. It’s designed to hide the devastating impact on women of their plans and skew coverage. The right thing to do is to stop using it. We call on the BBC to think again.”

“We are frustrated and disappointed by the BBC’s decision to continue to amplify a phrase which is not only medically inaccurate and overtly emotive, but which can put women’s health and lives at very real risk by increasing stigma.

To fall back on ‘common usage’ as a defence legitimises and normalises anti-abortion rhetoric and further extends the chilling effect of restrictive anti-choice policies and views, especially when used by a globally respected and trusted media organisation such as the BBC. It’s sad to see antiabortionists so easily able to manipulate the mainstream media for their own ends.”

“As a physician, I know just how critical it is for people to have the most accurate information about their health care. At this moment when our rights and freedoms are under unprecedented assault, now more than ever, we must stand up to dangerous misinformation. As scientists and public health leaders, we have a responsibility to stand up and reject misleading rhetoric and we call on the BBC to adopt medically accurate and unbiased language.” 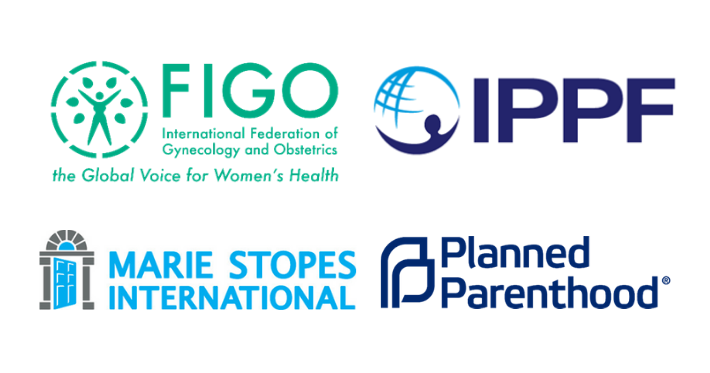