End gender based violence and HIV to ensure equity

18 July, Durban: Gender Based Violence (GBV) must be recognised and addressed if we are to end HIV and AIDS urged the International Planned Parenthood Federation (IPPF) and the United Nations Entity for Gender Equality and the Empowerment of Women (UN Women) at a panel during the International AIDS Conference Monday.

The impact of HIV among women and girls in all their diversity is significant and alarming. Women’s greater physical vulnerability to HIV is compounded by social norms, gender inequalities, poverty and violence. Women living with HIV are also more likely to face stigmatisation, infertility, and even abuse and abandonment, contributing to their disempowerment.

In many countries in Africa, getting married is among the ‘riskiest’ behaviour for women, where they may be exposed to unprotected sex with a husband who has multiple sexual partners, and to underlying power dynamics between men and women that prevent women from accessing condoms and then insisting on their use.

Julia Omondi, a 24 year old advocate from Family Health Options Kenya (FHOK) highlighted the most common root causes of gender based violence and HIV, ‘I work with a group of 50 young girls like myself, called the 3E advocates to prevent girls from child marriage; support girls who are living with HIV to understand their rights, make parents and communities aware of the laws that protect girls from child marriage. We need to raise our voices to stop child marriage and turn the tide against HIV’.

“Empowerment + Engagement = Equality” is a joint project supported by UN Women and IPPF implemented in Kenya, Malawi and Uganda to address HIV vulnerability among adolescent girls and young women by engaging and empowering them.

Traditional leaders like the senior chief Theresa Kachindamoto from Malawi spoke of her role to change harmful gender related practices, she said, ‘Chiefs as custodians of culture should be  at the forefront to end cultural practices that negatively affect people’s health like sexual cleansing (Fisi), chief blanket. My village is now a model for others and my fellow chiefs come to learn about the change I have brought to Dedtza district in Malawi.’

Nazneen Damji, Policy Advisor- gender equality, health and HIV/AIDS at UN Women, highlighted the recognition by global leaders on the importance of addressing GBV and HIV. “Violence, and the fear of violence, can play a major role in women’s reluctance to know her HIV status and seek care.  Fortunately, the Political Declaration on HIV/AIDS adopted in June at the UN General Assembly and the Resolution on women, the girl child and HIV adopted at the 60th Session of the Commission on the Status of Women both call on governments to intensify efforts to end all forms of violence against women and girls, including harmful practices that contribute to the spread of HIV amongst women and girls”

‘Civil society organisations like IPPF play an important part in holding governments accountable.  We shouldn’t underestimate our role as advocates to inform national, regional and global policies. If we are to address the dual epidemics of GBV and HIV we need to have progressive polices where perpetrators can be brought to justice and laws and policies uphold gender equality’  said  Zelda Nhlabatsi, the executive director of Family Life Association of Swaziland (FLAS).

The session was sponsored  by IPPF Africa Region, UN Women and the Ford Foundation. 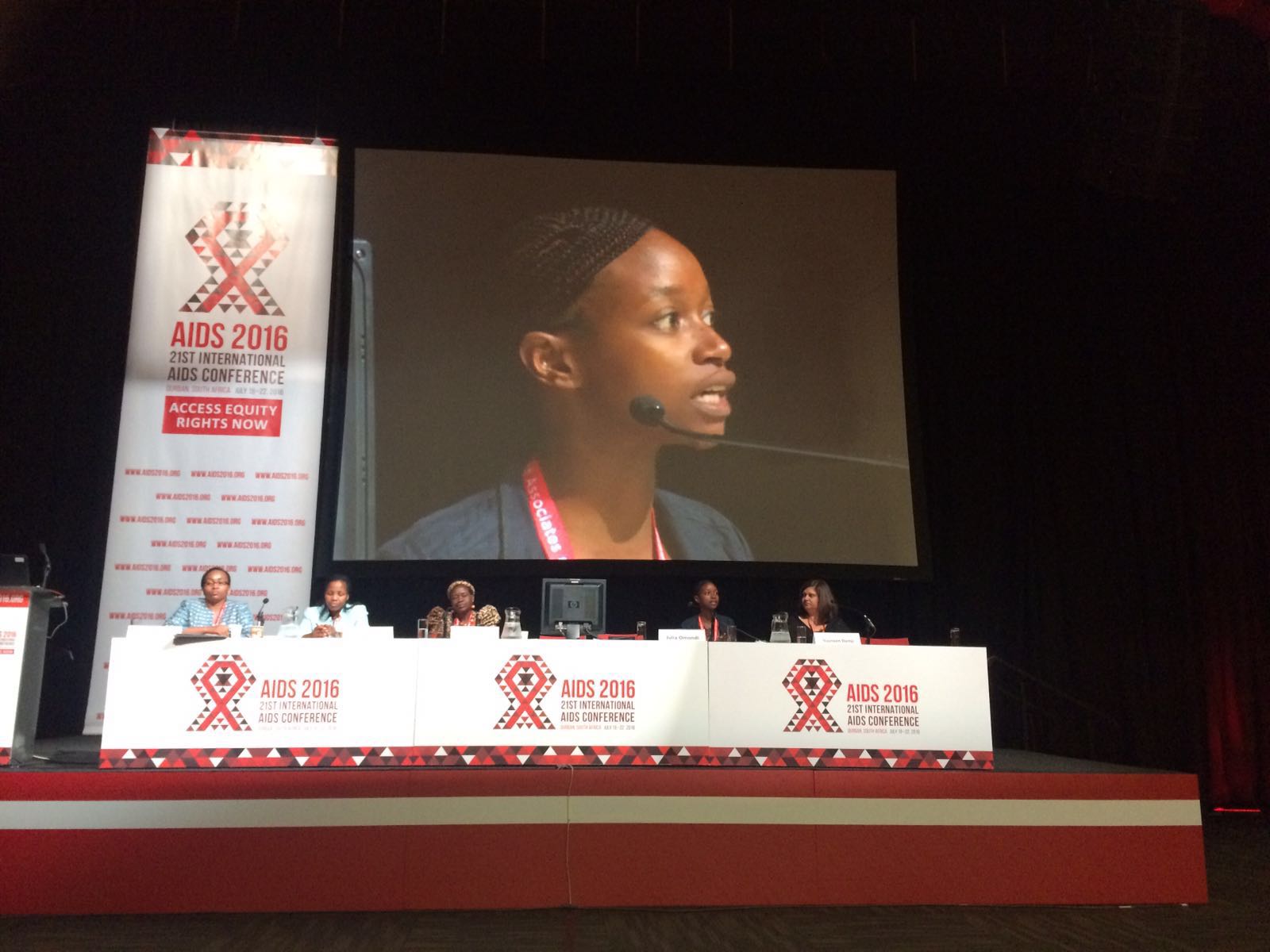