Speaking to presenter Philippa Thomas on the programme “Impact”, Mr Melesse rubbished claims from the Trump administration – used to justify the withdrawal of US funding – that UNFPA in any way supported coercive family policies in China.

He explained that IPPF and UNFPA, with which IPPF partners across the world to provide vital reproductive health care for millions of women and girls – were committed to defending rights and increasing choice. He added that the loss of funding to UNFPA and IPPF – through the re-imposition of the so-called Global Gag Rule by President Trump – would cost the lives of tens of thousands of women and lead to millions of additional unplanned pregnancies and unsafe abortions. 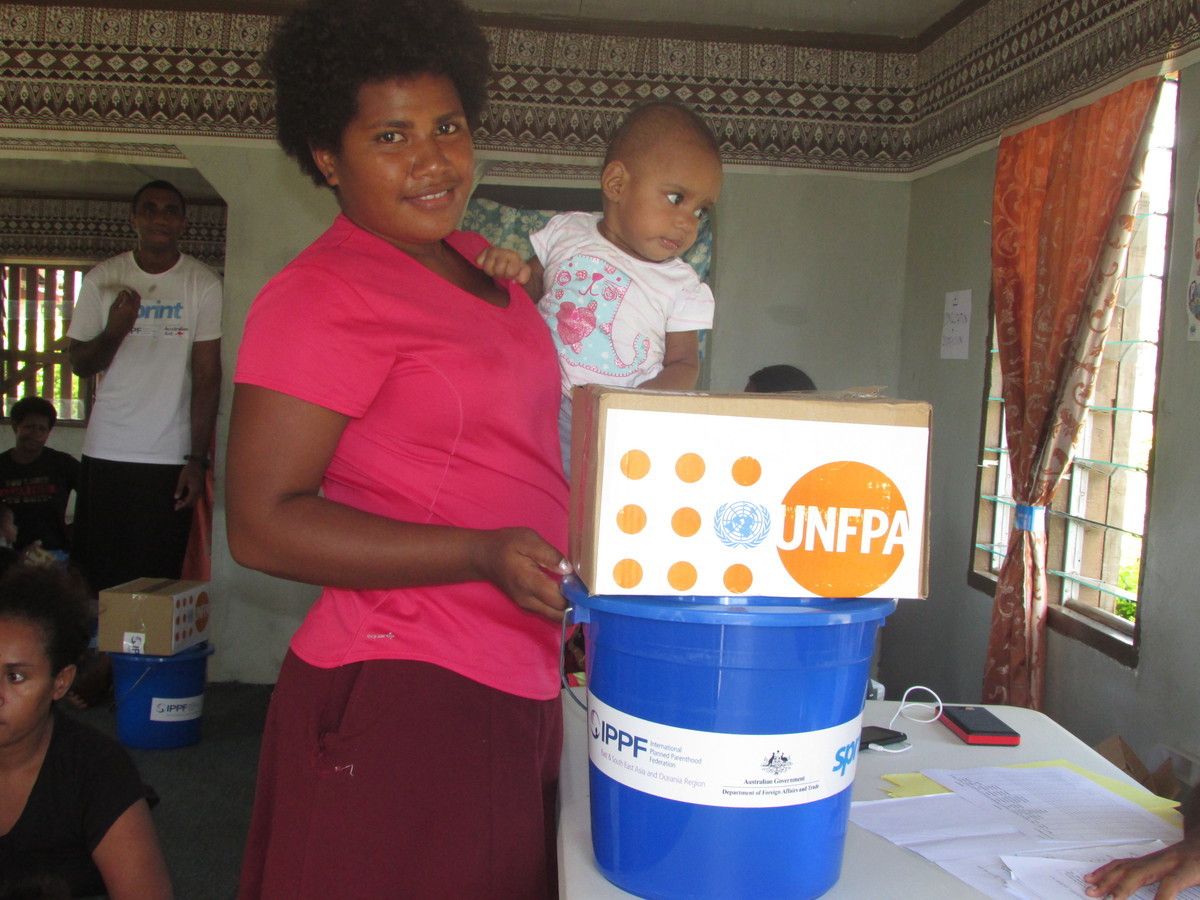 IPPF reacts to US Government decision to withdraw funding from UNFPA