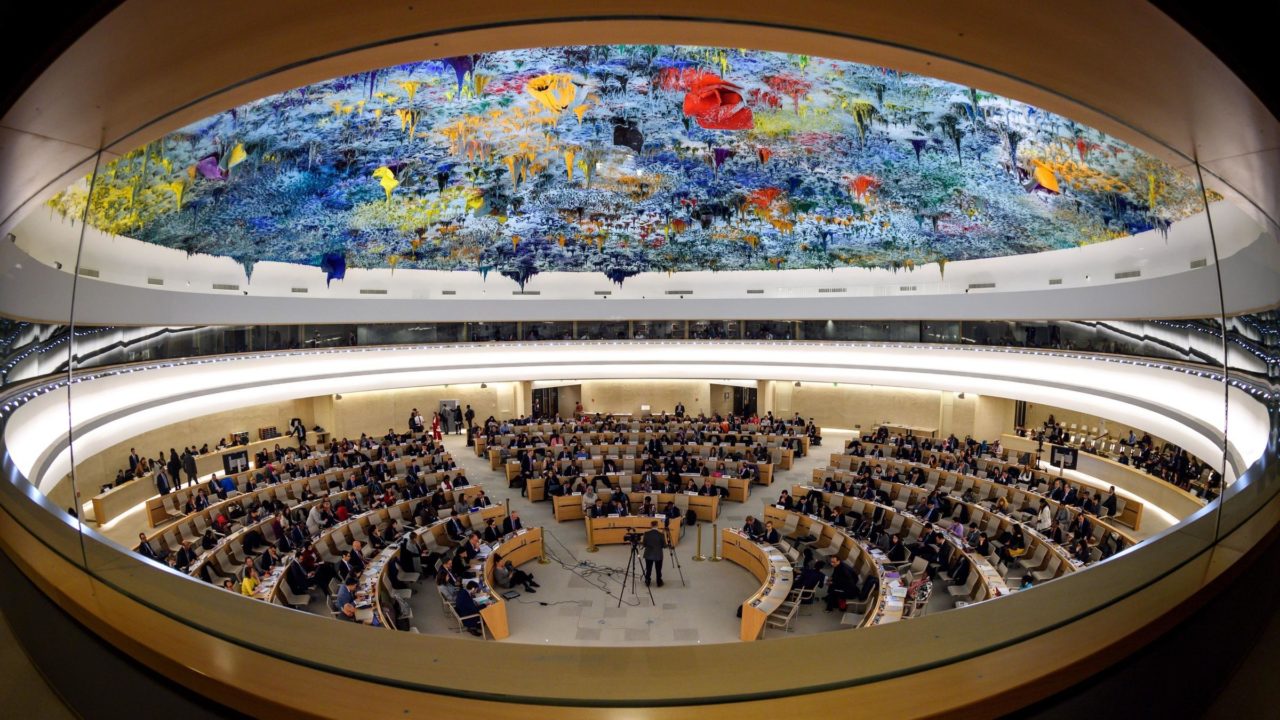 IPPF strongly welcomes the renewal of the Mandate of the Independent Expert on protection against violence and discrimination based on sexual orientation and gender identity at the 41st session of the Human Rights Council that ends today in Geneva. The renewal of the mandate, first adopted in 2016, represents an unequivocal commitment by member states to the rights of LGBTQI+ people. This mandate has been critical in highlighting the human rights violations people around the world face because of discrimination and violence due to their real or perceived sexual orientation and gender identity.  IPPF is very pleased with the adoption of this resolution proposed by a group of Latin American countries gathering the support of Governments from all regions of the world.

As the reports of the Independent Expert have demonstrated over the years, discrimination and violence affect all aspects of people’s lives, including the very right to life itself, privacy and to be free from torture, cruel, inhuman and degrading treatment, as well as the ability to exercise the human rights to health, education, employment, housing and access to justice.  IPPF supports all people’s right to live free from violence and discrimination on any grounds, including real or perceived sexual orientation and gender identity, and is committed to supporting the work of the Independent Expert to fully execute the mandate over the coming years.

IPPF was actively involved in advocating for the renewal of this important mandate, working closely with a large coalition of civil society organizations and activists prior to and throughout the Human Rights Council session.