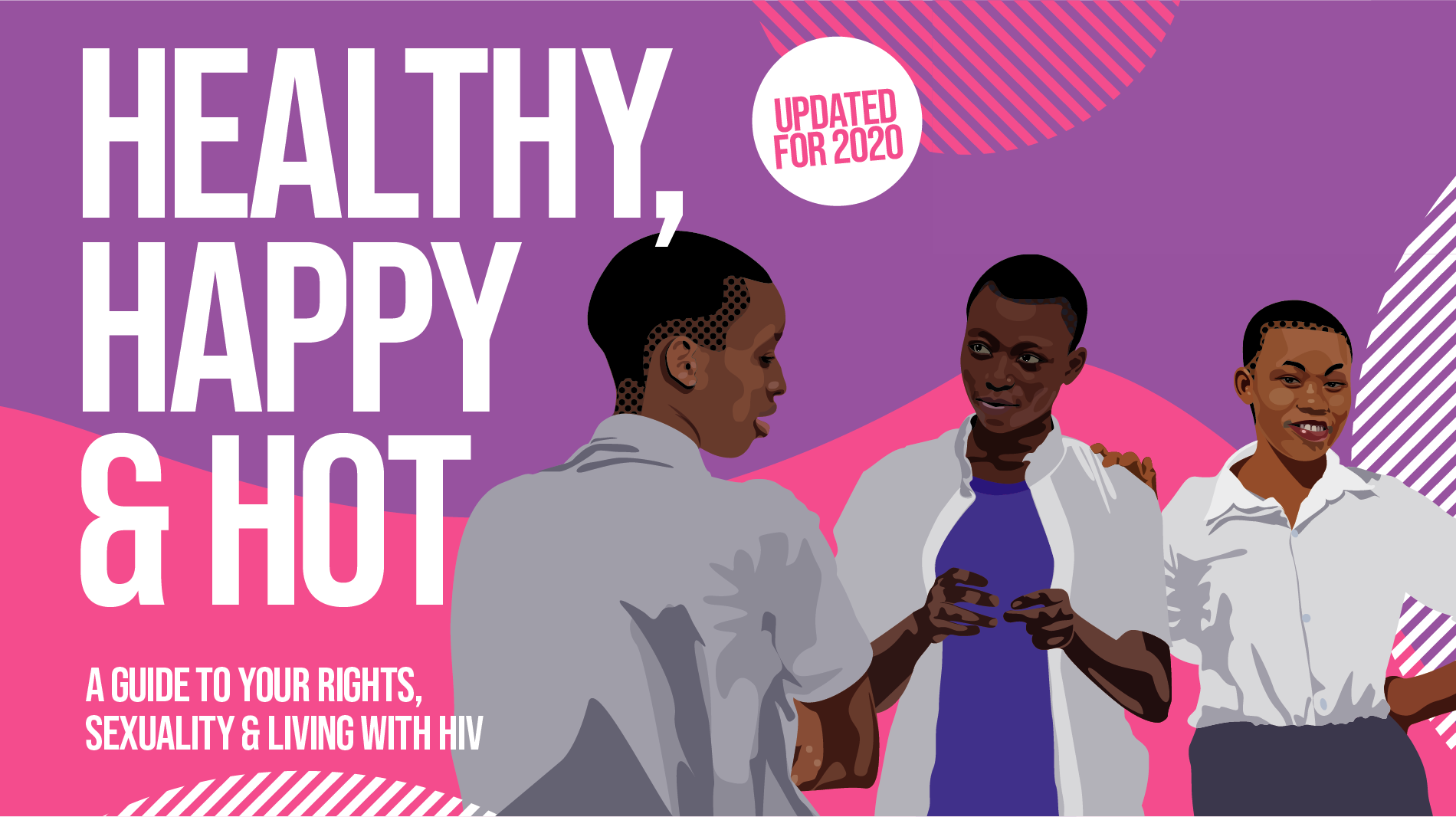 As part of instituting the governance reform, the Governing Council approved a set of revised Policies by changing some existing policies to harmonize the language with the new regulations and procedural byelaws. It also approved newly developed policies that incorporate new governance structures. The remaining IPPF policies will be reviewed and amended by the newly appointed Board of Trustees.  Some redundant policies have been deleted.

IPPF’s Procedural Byelaws set out detailed rules for the meetings of governing bodies and Board’s committees of the Federation. The revised Byelaws approved by the Governing Council lay out frequency of and procedures for:

Under IPPF’s new regulations, the Nominations and Governance Committee (NGC) has the mandate to recruit and evaluate the performance of members of the Board of Trustees and the Board committees. Reporting to the General Assembly, the NGC is a seven-person committee that has majority MA members, at least half of whom must be women and at least 20% of whom must be youth under 25.

The NGC members confirmed by the Governing Council during its May 15-16 meeting are:

IPPF’s new regulations establish a new, skills-based Board of Trustees to govern IPPF as per the strategic direction set by the General Assembly.

During its meeting from May 15-16, the Governing Council voted to confirm the slate of candidates proposed by the Transition Committee for IPPF’s new Board of Trustees.

Following the GA’s recommendations on reform, seven Trustees come from IPPF, and six are external Trustees. Nine of them are women, and one-third are young people under 25 years of age.

What is the IPPF Japan Trust Fund? • View projects • Read our publications • Our work • 日本語