19-year-old Joseph Ikatlholeng attends the Botswana Family Welfare Association (BOFWA) clinic in Gaborone every three months to receive antiretroviral treatment for HIV. He’s currently at university, studying for a degree in transport and logistics. “I hope to start my own transport business, maybe in the future an airline,” he says, laughing at the grandeur of his dreams.

Joseph first came to BOFWA when he and his boyfriend decided to start practicing safe sex in March 2017. “I had put myself in risky situations so thought I should get tested for HIV,” he says.

After learning he was HIV positive, Joseph tried out a few clinics to receive his treatment, but found BOFWA to be the most confidential and friendly. Sitting in the clinic behind the doctor’s desk, he says,

“I never have any problems coming here. I feel comfortable here. At [the government clinic] there is no privacy; most of my friends are there. Sometimes if you go there you find them suspecting something, and everyone will be knowing your status. That’s why I prefer BOFWA.” 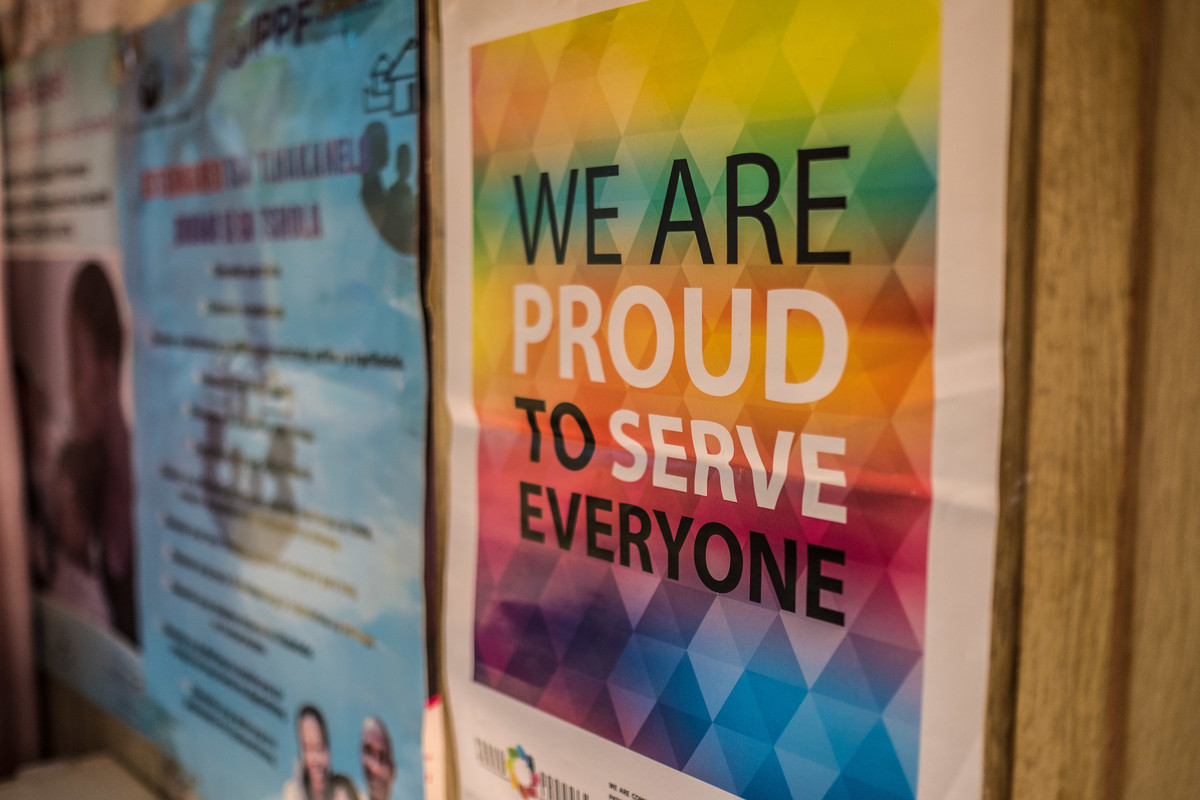 Feeling safe is important to Joseph, who regularly faces discrimination as a man who has sex with other men. “Last week I was walking along, and these guys came past in the car shouting “gay, gay, gay.” I experience that treatment a lot.”