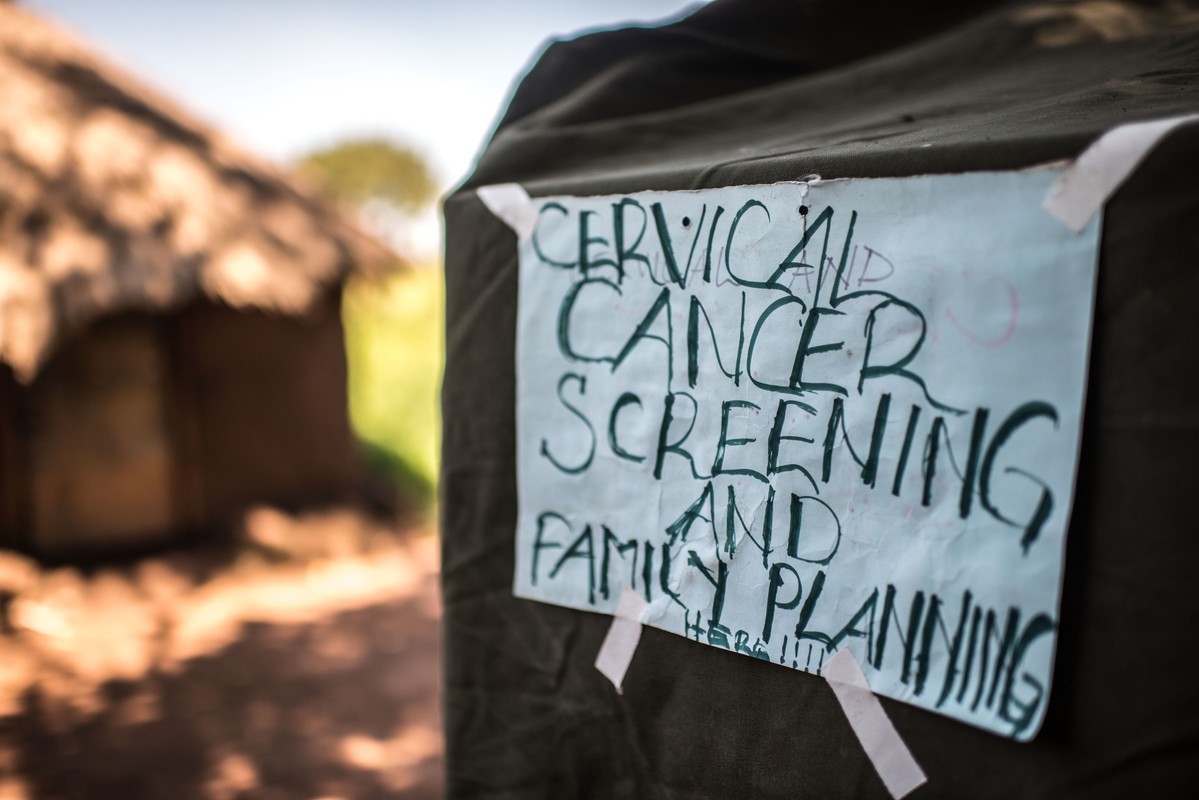 While Gertrude considered herself fairly knowledgeable about cancer, she had never considered taking a screening test or imagined herself ever having the disease. Then one day, she heard an announceme...

Gertrude Mugala is a teacher in Fort Portal, a town in Western Uganda. While Gertrude considered herself fairly knowledgeable about cancer, she had never considered taking a screening test or imagined herself ever having the disease. Then one day, she heard an announcement on the radio urging women to go for cervical cancer screenings at a Reproductive Health Uganda (RHU) clinic.

“The radio presenter was talking about cervical cancer, and in her message she encouraged all women to get screened. I decided to go and try it out,” she said.

"I did not know what was happening"

But Gertrude's results were not what she expected; she received a positive result. The good news, however, is that precancerous lesions can be treated if detected early.

“I was so shaken when I was told I had pre-cancerous lesions. I did not know what was happening and I didn't believe what I was hearing. I had no idea of my health status. I thought I was healthy, but I was actually harbouring a potential killer disease in me. What would have happened if I didn't go for the screening? If I hadn't heard the radio announcement?”

Gertrude was then referred for cryotherapy.

“Following cryotherapy, I am now in the process of healing, and I am supposed to go back for review after three months,” said Gertrude.

Today, Gertrude advocates for cervical cancer screening in her community. She talks to women about cancer, especially cervical cancer, at her workplace, at the market, in meetings, and any other opportunity she gets.

“I decided to let women know that cervical cancer is real and it is here with us, and that it kills. At the moment, those are the platforms I have, and I will continue educating women about cancer and encourage them to go for routine testing. I am also happy that I was near my radio that day, where I heard that announcement encouraging all women to get tested for cervical cancer. It might be because of that radio announcement that I am here today,” she said. 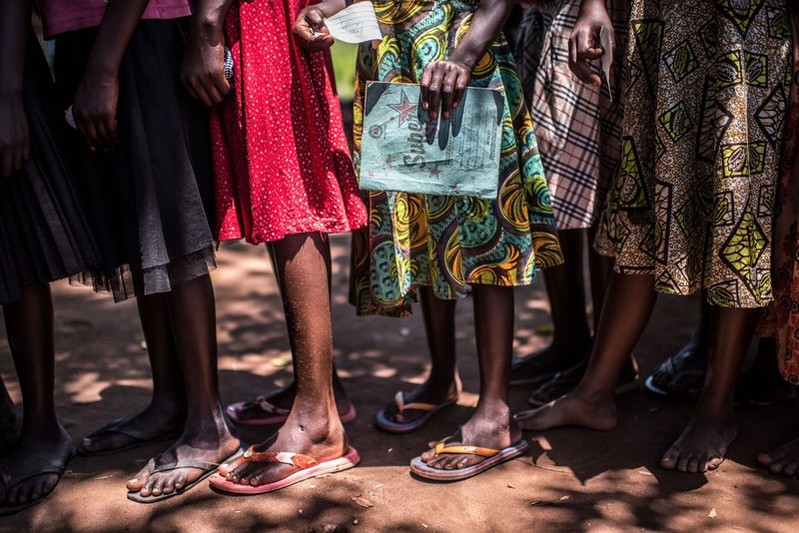 What is IPPF doing about cervical cancer?

Addressing cervical cancer is a core part of the mandate of IPPF and for years, we have dedicated our efforts and resources to support our Member Associations in improving and increasing their… 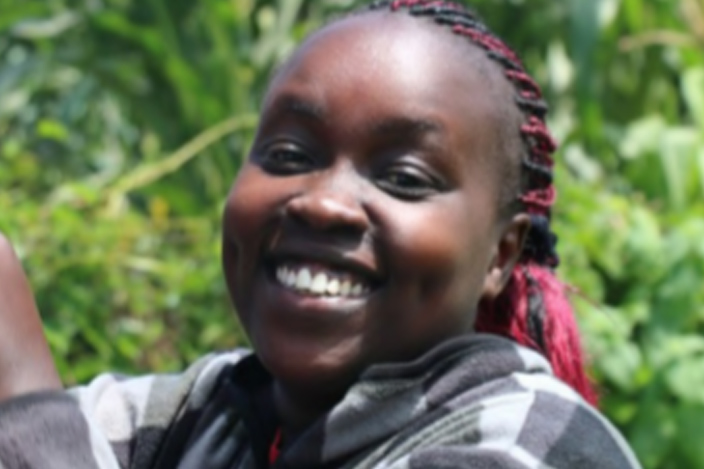 “The split-second decision that saved me” – Teresia’s story

One day, while going about her daily activities, 26 year-old Teresia met a group of people providing medical services. They seemed to be focusing on women, and since she had a few minutes to spare,…