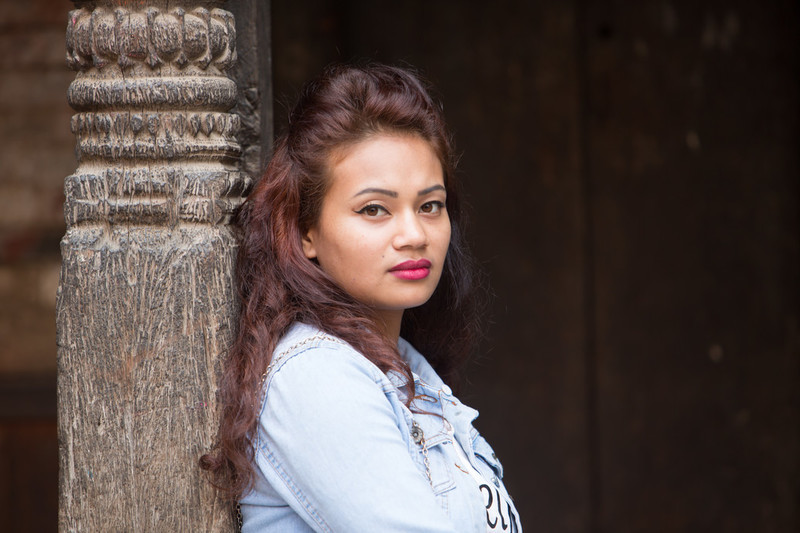 A rescued student devotes her time to rebuilding her community

For 22-year-old student Anjal Auwal, April 25 began as an ordinary day. She had been up late the night, preparing for an exam. Tired after revising, she woke up late and went into the kitchen to eat. ...

For 22-year-old student Anjal Auwal, April 25 began as an ordinary day. She had been up late the night, preparing for an exam. Tired after revising, she woke up late and went into the kitchen to eat. It was then that the earthquake struck. “When it struck and I saw the walls shaking and falling down, I collapsed,” Anjal says. “I knew nothing after that. It was just like a dream.”

Anjal, a business student from Bhaktapur, spent five hours trapped in the rubble of her family’s house. They lived in one of the traditional mud and wooden houses that line the streets of this ancient temple city. Some of the mud walls and wooden support structure fell on Anjal’s legs and arms, trapping her.

“I was thinking to myself: this is going to be the end of my life: I won’t survive,” she says. “I could hear sounds from outside and I began shouting and shouting, but no one heard me. My throat began to get sore and eventually I couldn’t make any more sounds. I felt so hopeless.”

Hours later, Anjal heard her uncle’s voice from somewhere beyond the rubble that surrounded her. “I thought this is my chance, and I shouted again in the hope my uncle might hear me.” Eventually, five hours after being trapped, Anjal was pulled from the rubble, injured but alive. “My left side was not working, so my family took me to hospital,” she says. “But the hospital rejected me because they had such limited services. Eventually we found another hospital to care for me.” Anjal’s injuries were extensive. It took six months of medication, rest and rehabilitation for her hand and leg to recover. She also suffered digestion problems: whenever she ate, she would vomit, and the doctors became alarmed that her body was getting little nutrition. 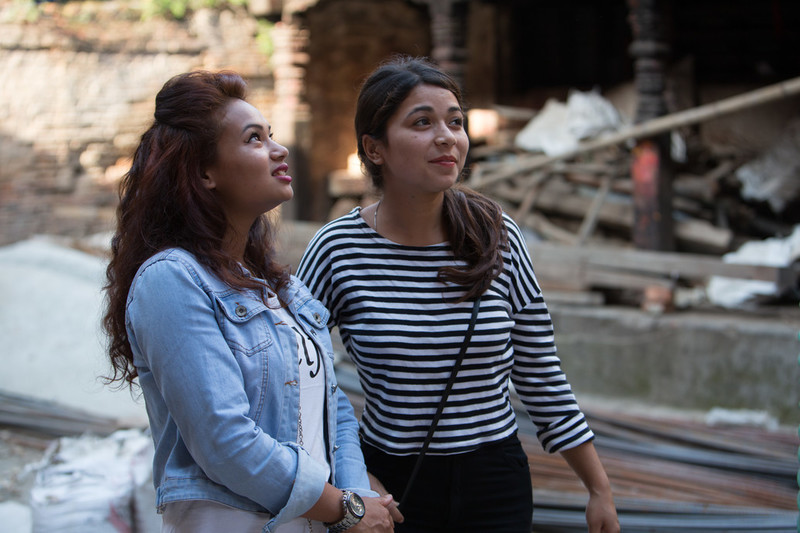 Two years later, she has more or less recovered. “I still have a few problems with digestion, I have scars from the wounds and I occasionally gets pain in my hands, but things have improved a lot,” she says. Her sickness and long rehabilitation meant her studies were interrupted, but eventually she managed to take the exam and passed. Having time off has given her time to reflect on what she wants to do with her life. She’s now planning to volunteer for FPAN, after hearing about it from friends at school. “I haven’t so far because of my health problems,” she says. “But now I’m eager to join and to learn about sexual health and family planning. I’ve realised it’s very important.”