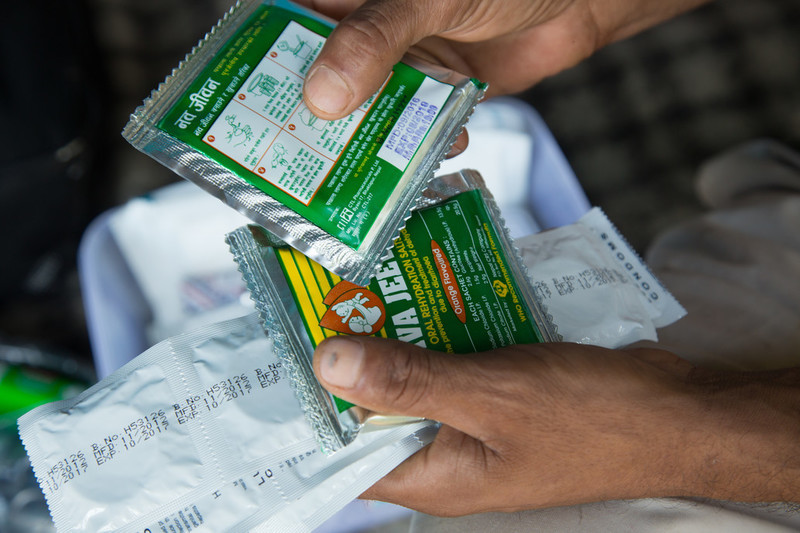 "In 2017 there was a huge conference held at FPAN, with sex workers invited as panelists. People had the opportunity to understand the problems they were facing. One of FPAN’s great successes was to invite the criminal department of police, policy makers and sex workers to come under one roof. We gathered them in the FPAN venue and they made a commitment that from now on the female sex workers will be treated with respect, with dignity, will not be criminalised."

Read more stories about our work with people living with HIV 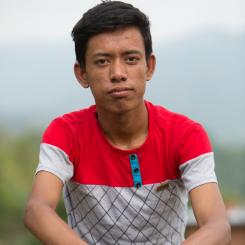 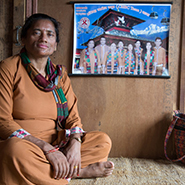 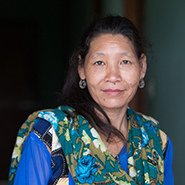 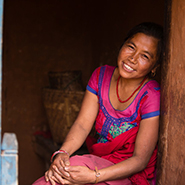 “Attitudes of younger people to HIV are not changing fast"
Read more
'My neighbours used to discriminate against me and I suffered violence at the hands of my community'
Read more
"I said to myself: I will live and I will let others living with HIV live"
Read more