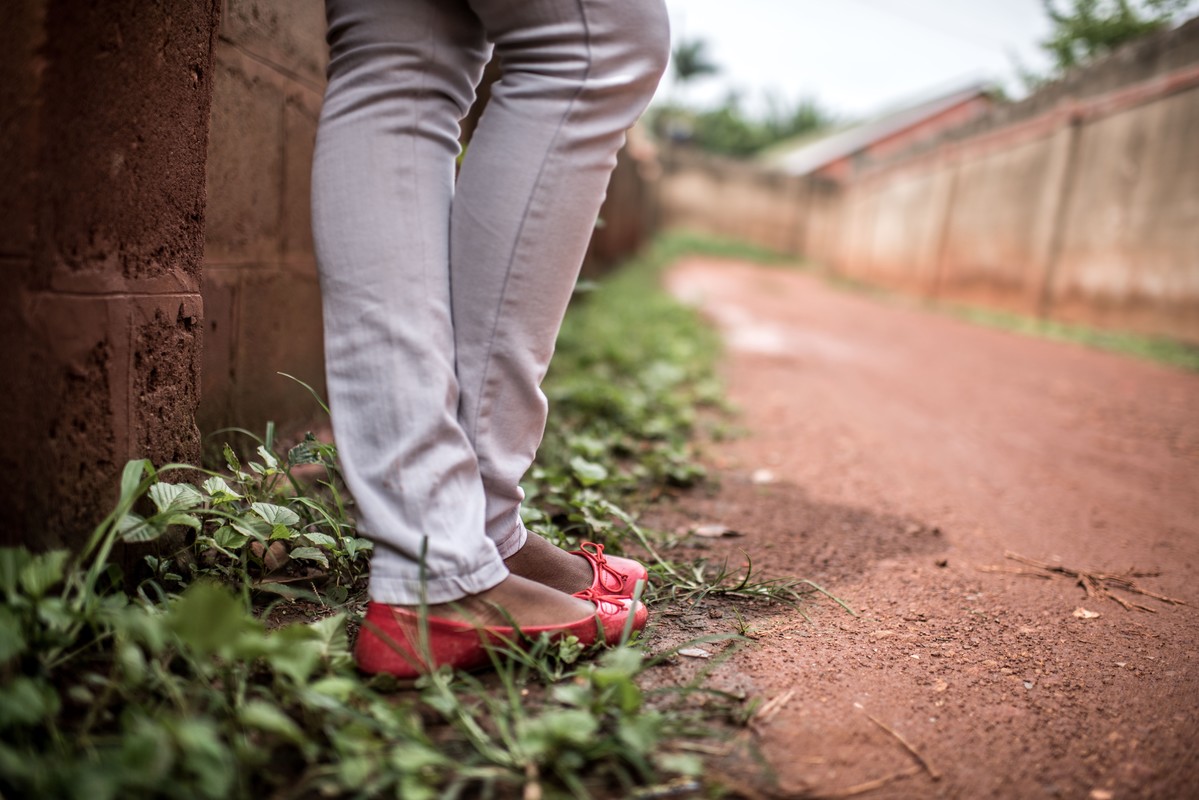 "They are self-confident and outspoken, determined to improve the situation of female sex workers.”

The Global Gag Rule (GGR) was designed to target abortion related healthcare but the impact is felt across all areas of sexual and reproductive healthcare. IPPF visited Malawi to document the impact o...

It is 9.00pm in Lilongwe, the capital of Malawi , the fish market is one of the “hotspots” where the Family Planning Association of Malawi’s (FPAM) opens its trailer doors to  sex workers, a “key population” in the fight against HIV.

Thoko Mbendera says: “This group does not (have) access the public health sector, it is simple not an option for women who do not disclose what they do to anyone, so in the Linkages program we reach out to the hot spots at night.”

Florence Mushani, is the coordinator of Linkages: “In the project we trained 63 peer educators. They are HIV positive; they approach their colleagues with information and advice. Our goal is the 90-90-90 target meaning 90% of sex workers know their status, 90% of HIV positive women are on anti-retroviral treatment (ART), and 90% of the women on ARTs will be virally suppressed. We also trained 21 peer navigators; they support others to adhere to therapy. We pay them a small stipend of 25 dollars a month, we expect a lot of them.”

Tusekele Mwakasungula is FPAM’s Programs Manager: “The goal of the peer educators training is to build up the person,” he says. And it shows: these women are no shy victims of an unjust society, they are self-confident and outspoken, determined to improve the situation of female sex workers.”

FPAM’s Linkages project was phased out in 2016 due to the Global Gag Rule. The Family Planning Association of Malawi (FPAM) rely heavily on US funding for it's HIV prevention programmes. From outreach programmes in rural areas to sex workers in the city, FPAM provide vital… 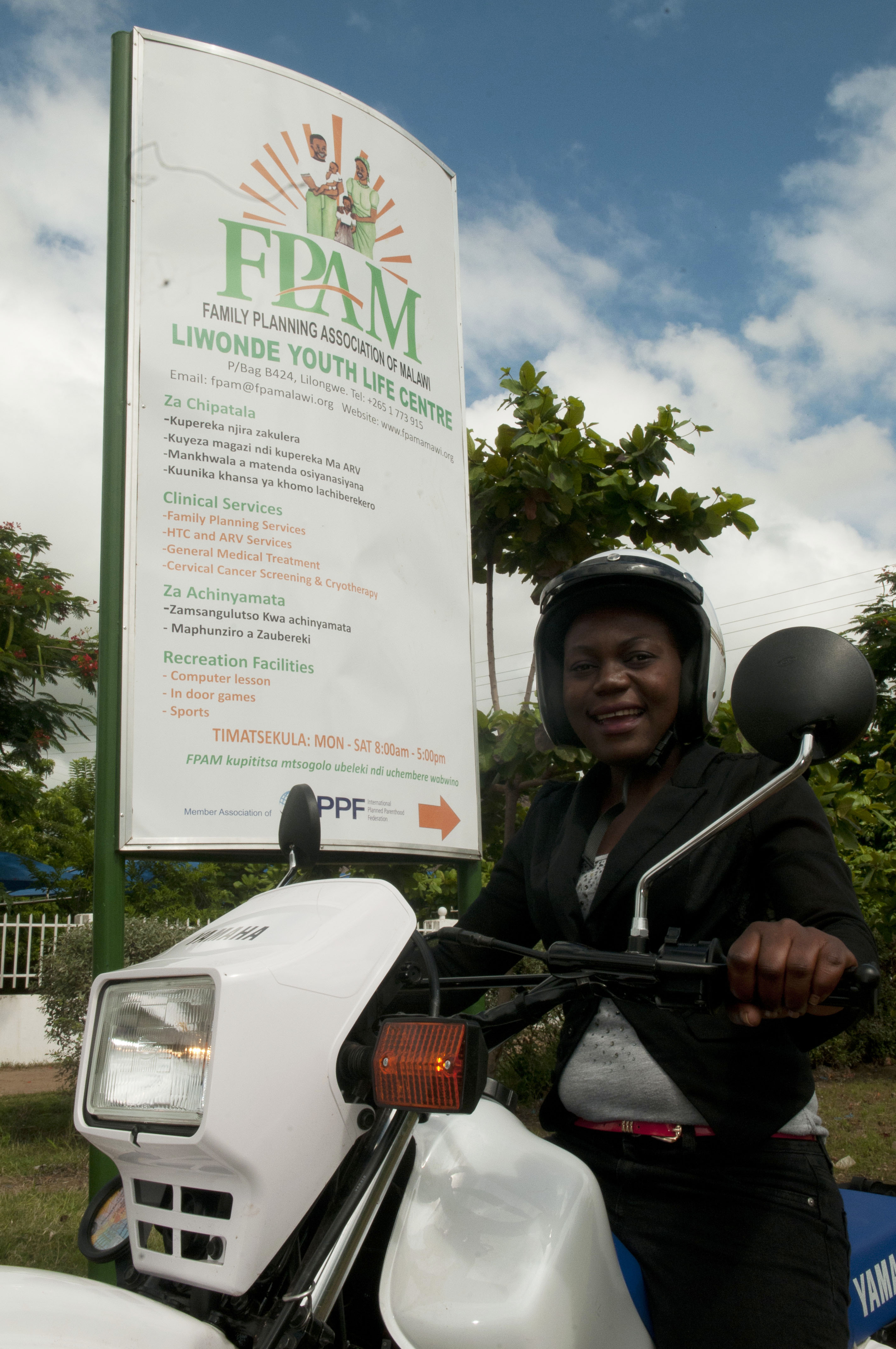 "We are non-judgemental; we embark on a mutual learning process."

Watch groups in rural areas are trained by staff from Family Planning Association of Malawi (FPAM) to help advise the community on a wide range of sexual and reproductive issues, from family planning… 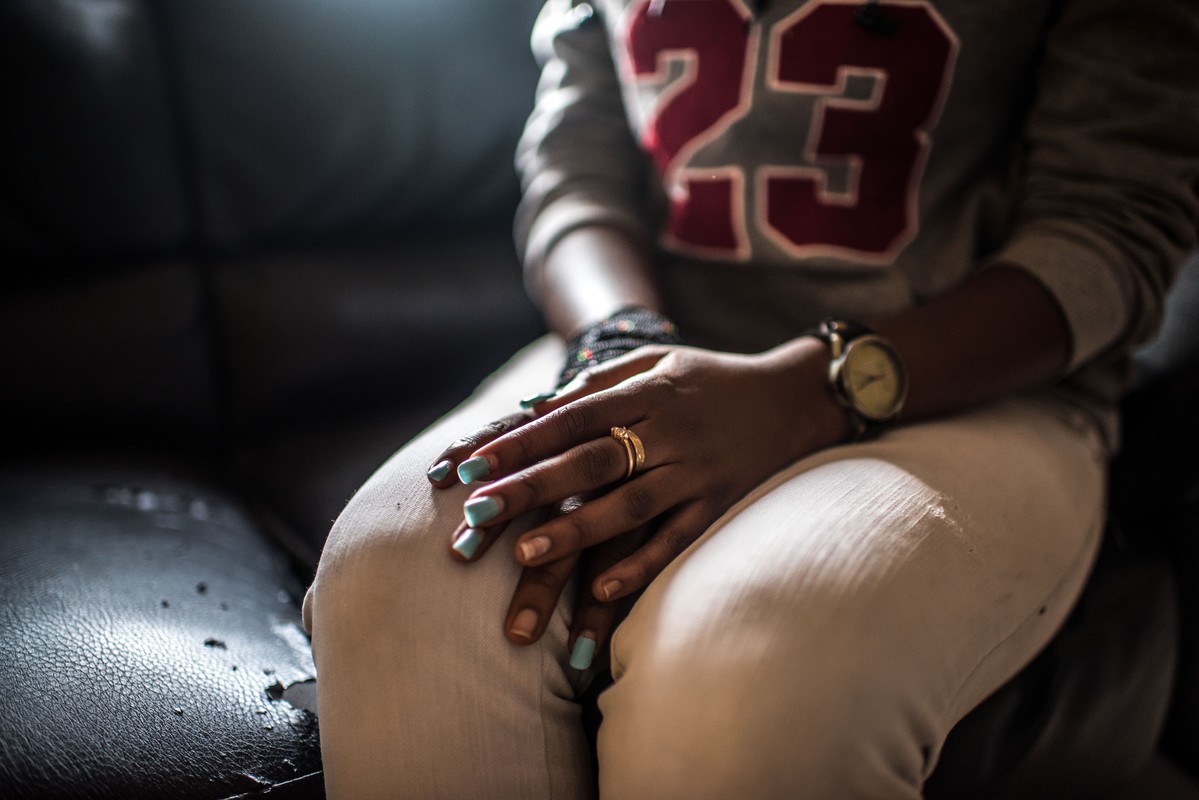 “I am a HIV positive sex worker and a peer educator.”