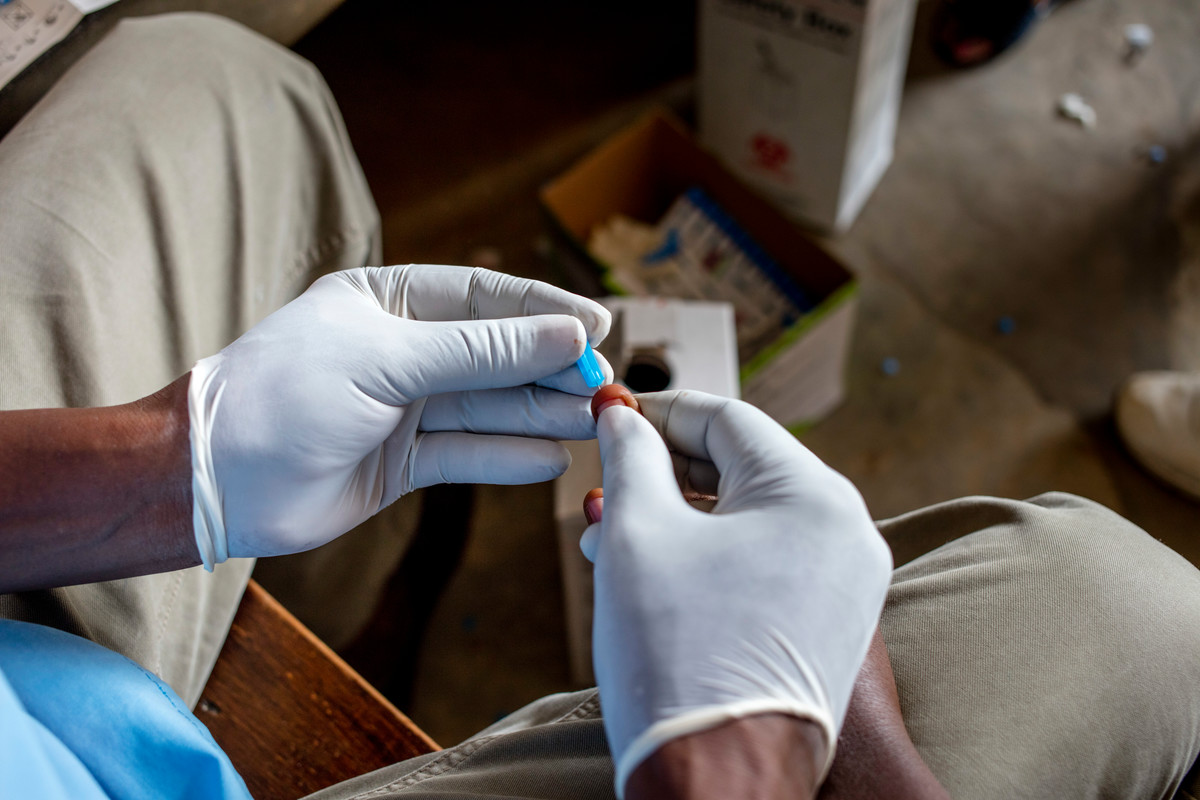 “They saved the life of me and my child”

ABUBEF is the Association Burundaise Pour Le Bien-Etre Familial, Burundi. The Global Gag Rule (GGR) means the clinic will see 39% of its funding cut. The GGR will heavily impact their HIV programmes a...

Monica has never told anyone about the attack. She was pregnant at the time, already had two teenage sons, and rape is a taboo subject in her community in Burundi. Knowing that her attacker was HIV-positive, and fearing that her husband would accuse her of provocation - or worse still, leave her - she turned to a place she knew would help.

ABUBEF is the Association Burundaise Pour Le Bien-Etre Familial. Their clinic in Kirundo offered Monica HIV counselling and treatment for the duration of her pregnancy.  Above all, ABUBEF offered privacy.  Neither Monica nor her daughter has tested positive for HIV.

“They saved the life of me and my child,” Monica says. “I hope they get an award for their psychological and health support for women.”

Three years on from the attack, Monica, now 45, raises her children and tends the family farm where she grows beans, cassava, potatoes and rice. She’s proud of her eldest son who’s due to start university this year. She educates her boys against violence, and spreads the word about ABUBEF.

Monica speaks to other women to make sure they know where to seek help if they need it. Her attacker still lives in the neighbourhood, and she worries that he’s transmitting HIV.

But the ABUBEF clinic that helped Monica is under threat from funding cuts. The possibility that it could close prompted her to tell her story.

“This is a disaster for our community,” she says. “I know how much the clinic needs support from donors, how much they need new equipment and money for new staff. I want people to know that this facility is one of a kind - and without it many people will be lost.” 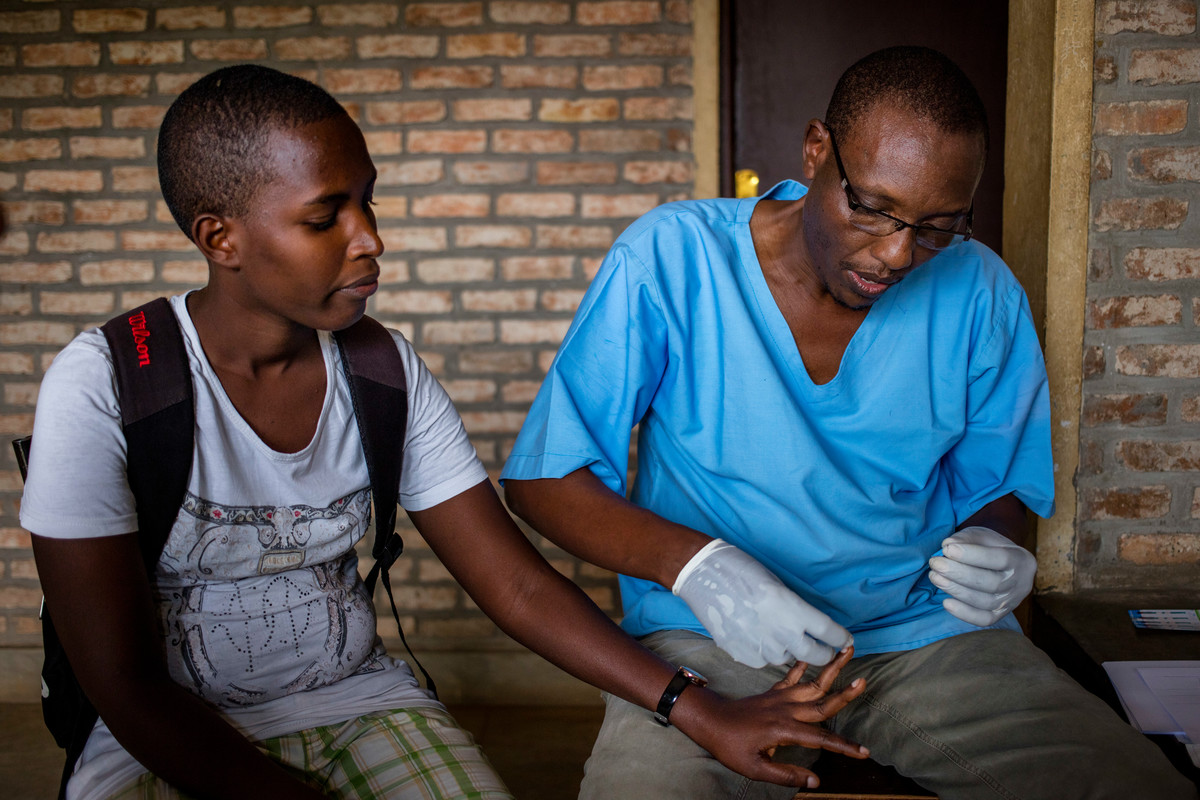 The Global Gag Rule: The impact in Burundi

On 23rd January 2017, President Trump signed an order reinstating the Global Gag Rule (GGR). An order that has denied millions of US dollars in vital funding to organisations who did not sign the… 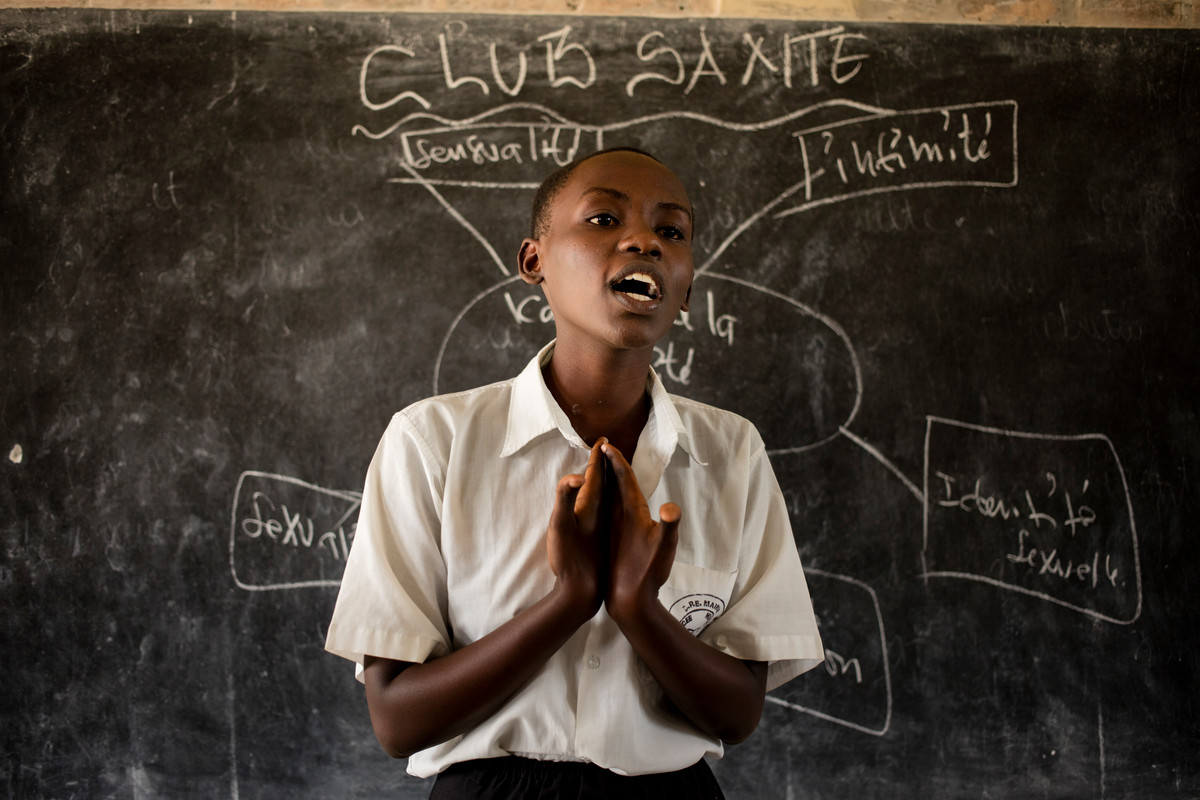 Peer educator programmes are a vital bridge between sexual and reproductive knowledge and youth. The classes provide a safe, open and informed space for students to talk about sex. With the Global…