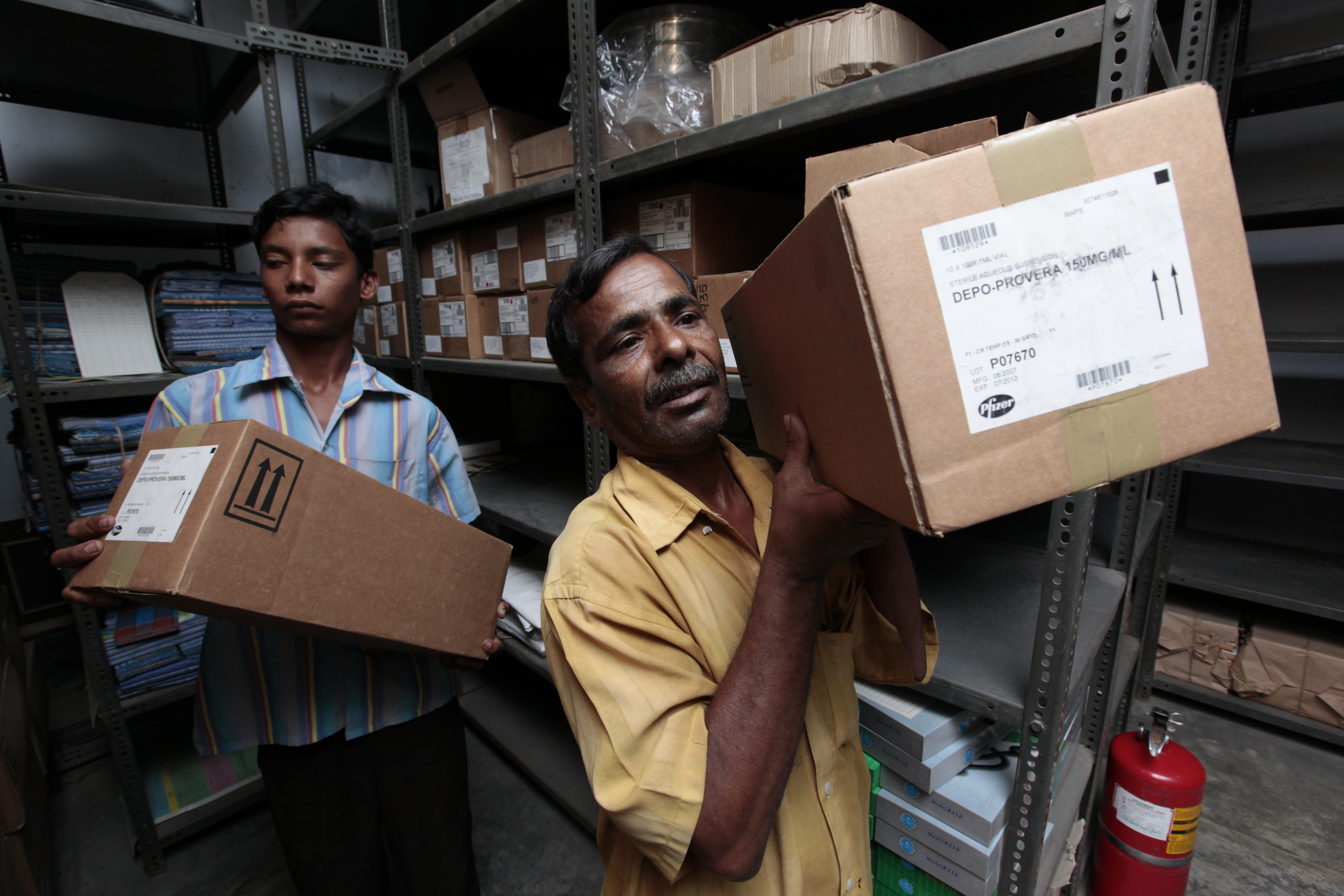 First published in Huffington Post on 5 July 2016 Twenty-three-year-old Jasmin Akter from the northern district of Gaibandha in Bangladesh knows what it feels like to grow up in hardship and poverty.

Twenty-three-year-old Jasmin Akter from the northern district of Gaibandha in Bangladesh knows what it feels like to grow up in hardship and poverty.

She left primary school after her father died and had to get a job to help her mother look after her younger siblings.

She was luckier than many of her peers who were forced into early marriage because she was able to get a job at a garment factory. At the factory she met her husband and got access to sexual and reproductive health services for the first time.

They got family planning advice and are now in a position to choose the right time for them to have their first child.

“Without family planning,” Jasmin continues, “I would not have been able to reach this level in my job. This is not about the associated expenditure of a baby but the care and safety of the baby. No matter how much I am earning, the important thing is that I am earning something myself, it gives me a lot of confidence.”

She added that if she had become a mother at such an early age, I am afraid I would not have been able to help my baby and hold down a job as well. I do dream of being a mother, maybe in one year, after becoming more settled in my job and conjugal life.”

Around the world 225 million girls and women like Jasmin would like to be able to make informed choices and get access to contraception but at the moment they can’t.

It was this huge global shortfall in access to contraception that prompted world leaders and health experts to join forces at the Family Planning Summit in London in 2012.

During the summit a commitment was made to enable 120 million more women and girls to use contraceptives by 2020 through a global partnership called Family Planning 2020 (FP2020).

We are now almost halfway through that period but there’s still a long way to go.

FP2020 says: “An unprecedented 290.6 million women and girls in the world’s poorest countries are now able to decide for themselves whether and when to get pregnant, an increase of 24.4 million from the time of the London Summit.

“Nevertheless, our results aren’t measuring up to our ambition. We’ve reached 24.4 million women and girls with lifesaving contraception, but that’s 10 million fewer than we had hoped to reach by this time. If we continue at this rate, we risk missing our goal—and leaving millions of women and girls without the care and services they need and deserve.”

At IPPF we don’t want anyone to miss out on choosing for themselves whether they have children, when they have them or how many they have. That’s why we are increasing our commitment to family planning.

We announced an ambitious new goal to reach 60 million first time users of contraception between 2012 and 2020 - a significant contribution to the FP2020 global goals.

Thank you to @ippf for pledge to serve 60M NEW users of contraception to meet #FP2020 goals! #ICFP

IPPF is on target to double SRH services, and treble contraceptive services by 2020. The federation has already achieved its goal of reaching 15 million new users between 2012 and 2015 but we know that now is not the time for complacency.

There are still huge obstacles to overcome when it comes to getting contraceptive supplies out to those that need them most and there are some groups that are still missing out like unmarried adolescents.

As we reach the halfway mark on July 11th we are calling on governments around the world to keep to the family planning commitments they made four years ago to ensure women like Jasmin Akter can decide freely for themselves. 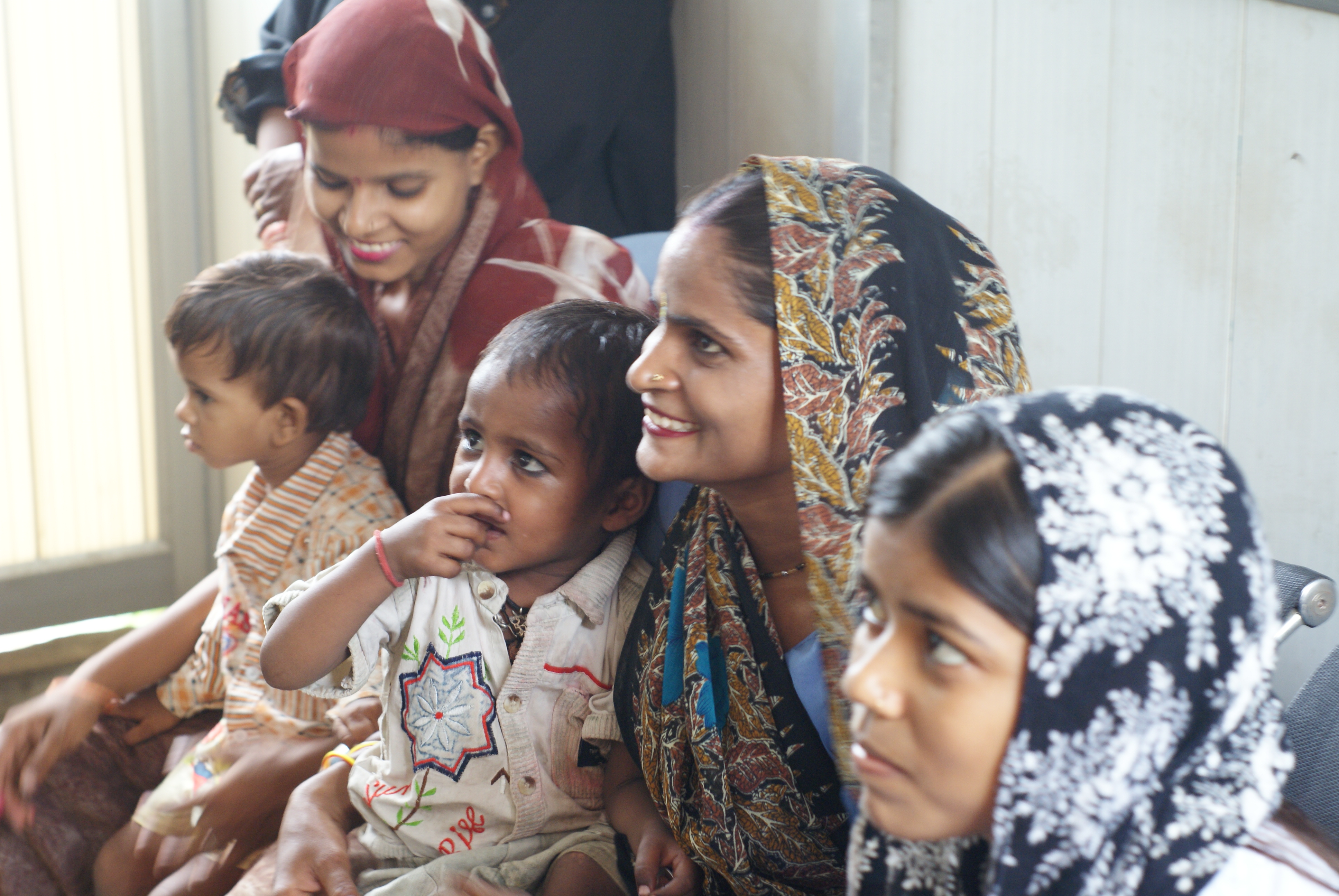 The International Planned Parenthood Federation (IPPF) just pledged to help 60 Million women access essential services as part of the Family Planning 2020 target. We want every woman to be able to…