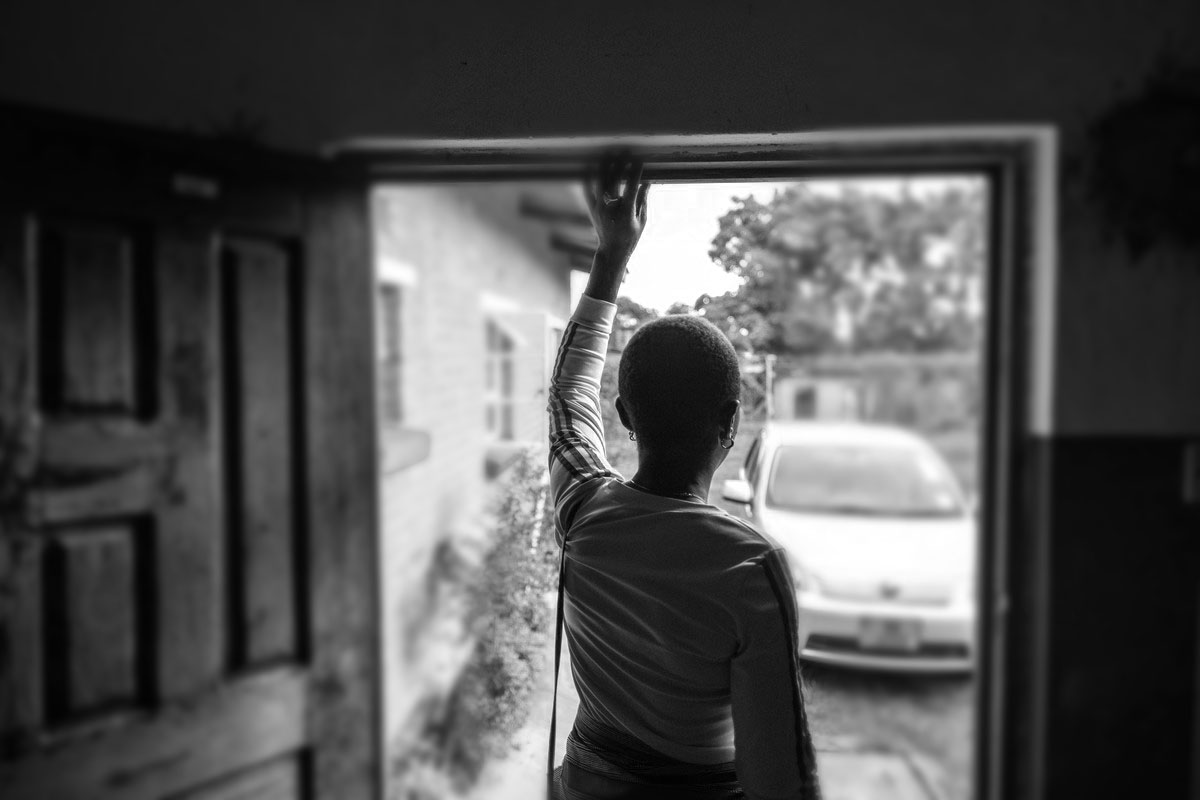 COVID-19 and the rise of gender-based violence

We are in the midst of a pandemic, and one way to slow down the spread of coronavirus is through implementing a lockdown and quarantine measures. This means confining yourself to your home with your f...

We are in the midst of a pandemic, and one way to slow down the spread of coronavirus is through implementing a lockdown and quarantine measures. This means confining yourself to your home with your family – which can also include your abuser.

Women and children are often the most vulnerable to violence and abuse in the home, and charities are already seeing a sharp rise in domestic violence reports. Pandemics often exacerbate existing inequalities for women and girls, as well as discrimination of other marginalized groups including LGBTQ+ people, people living with disabilities, older people, migrants, refugees and those in extreme poverty.

An increase in violence

In China, an anti-domestic violence charity in Hubei province reported that intimate partner violence had nearly doubled since cities had been put under lockdown. The same organisation has reported that the police station in Jianli County registered three times more cases in February 2020 than in the same time in 2019.

There has been huge increases in different forms of sexual and gender-based violence (SGBV), including intimate partner violence, in many other countries including the UK, Brazil, Germany, Italy, Spain and the United States. In the UK, it is reported that there has been a 120% increase in incidents of domestic violence.

Self-isolation for women in coercive or violent relationships means being trapped (often without the means of accessing support) with a perpetrator who may become more abusive when there is no other outlet.

Lockdowns also mean medical services and support to people affected by SGBV may be cut off or considered less important in healthcare structures which are overburdened by responding to COVID-19 cases instead, according to UNFPA.

Lockdowns and lack of prioritization of SGBV response services mean many women will face forced pregnancies. In turn, restricted access to abortion care facilities or pharmacies that provide medical abortions (i.e. misoprostol pills that can be taken at home) if quarantine periods are extended may lead to unsafe abortions and increased mortality among SGBV survivors.

Another fear is that SGBV survivors may also face difficulties accessing contraception for HIV and STI prevention. Lack of timely treatment can put their health and life at risk.

Realising the real danger to women’s lives, some countries have put measures in place to help mitigate SGBV.

In China, to tackle the increase in SGBV cases, survivors, activists, and organisations have launched a set of actions using social media to raise awareness and support survivors. Some of the actions included the creation of networks, the publication of online manuals on intimate partner violence, and a hashtag: #AntiDomesticViolenceDuringEpidemic.

After the increase of SGBV cases in China and similar issues in Italy, the Ministry of Equality of Spain launched a national plan acknowledging the exponential risks of SGBV due to the lockdown mitigation strategy adopted by the national government.

The plan recognizes the difficulties faced by SGBV survivors to seek help in confinement and therefore adapts services to prevent, address, and reduce these risks under the current circumstances. The services include, among other measures, emergency centers for the reception of victims at risks, safe accommodation for survivors, a hotline for information, and an emergency line to send alert messages with geolocation that will be received by state security forces. It has also been announced that an instant chat-messaging system for containment and psychological assistance will be activated.

Other initiatives of local governments in Spain, such as the “Mask-19”, have caught national attention and will be replicated in different regions across the country. Survivors of SGBV or women at risk can go to a pharmacy and ask for a “Mask-19”; with this they are sending an alert to the personnel of the pharmacy and protection services will be activated.

What can be done?

It is clear that IPPF Member Associations have an important role to play by adapting how they provide services and supporting health authorities to adapt theirs.

It is essential that SGBV helplines are available and that there is an option for women to access support online whether this is through text message, call centers, or more sophisticated web/app systems, if available.

We also want to see access to commodities including emergency contraception or other contraceptive methods and for medical abortions made available for all women to use at home.

Finally, we want all governments to recognize the fundamental human right to access sexual and reproductive healthcare – it is a life-saving, essential service for all, especially the most vulnerable and marginalized. 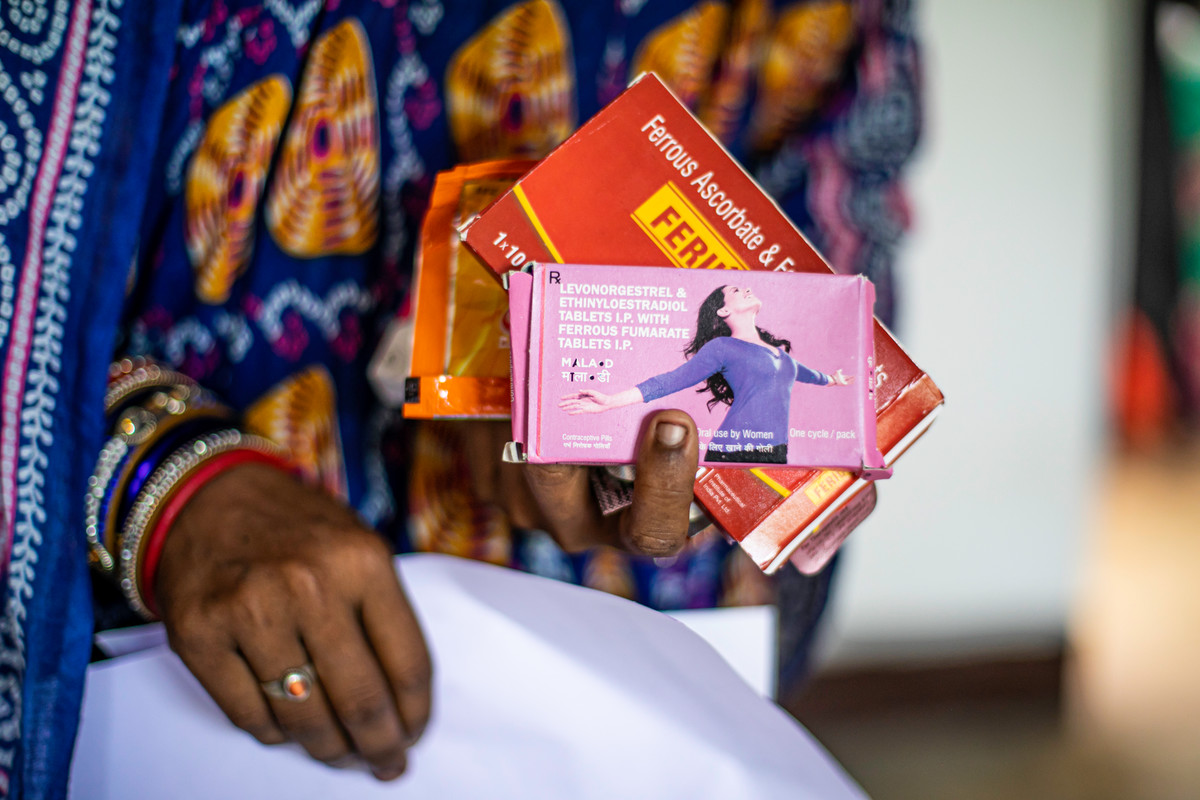 It’s estimated that 214m women and girls are not using modern contraception despite wanting to avoid pregnancy. And this was before the COVID-19 pandemic, which is set to further derail access to… 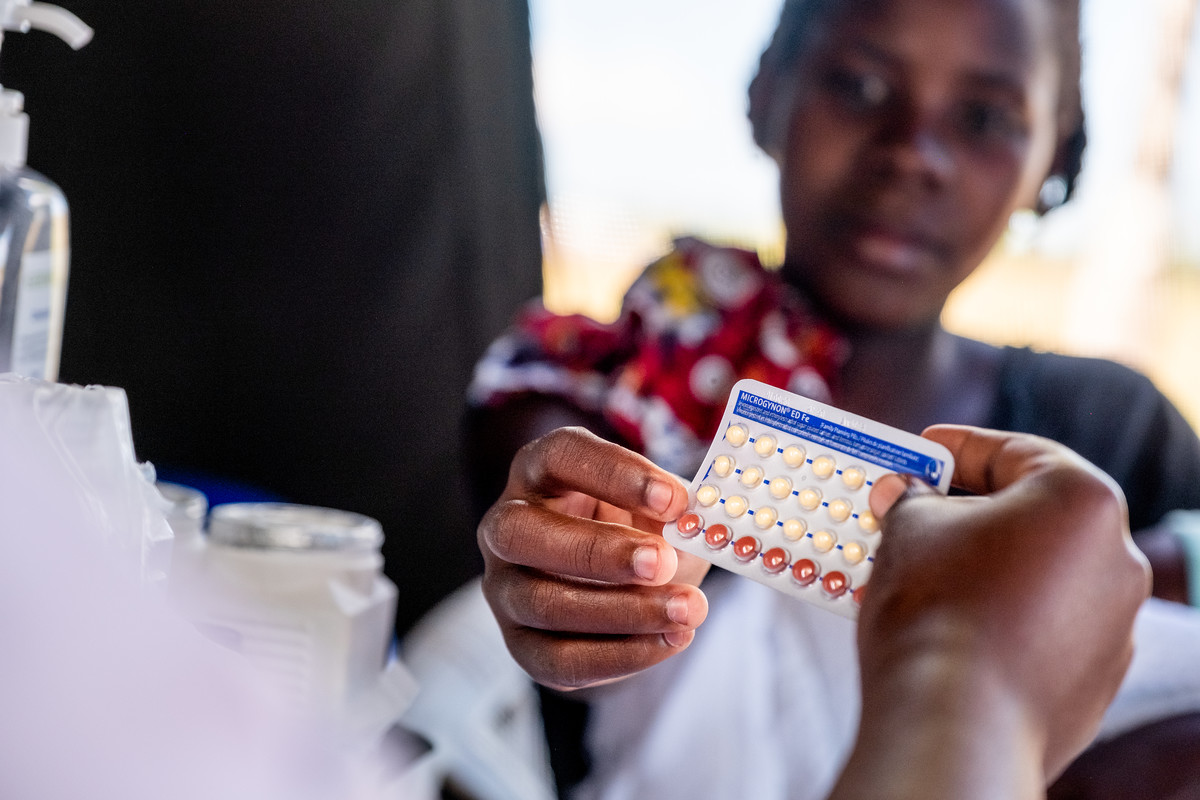 The COVID-19 pandemic is having a major impact on the delivery of sexual and reproductive healthcare around the world, according to a survey of its national members conducted by the International…