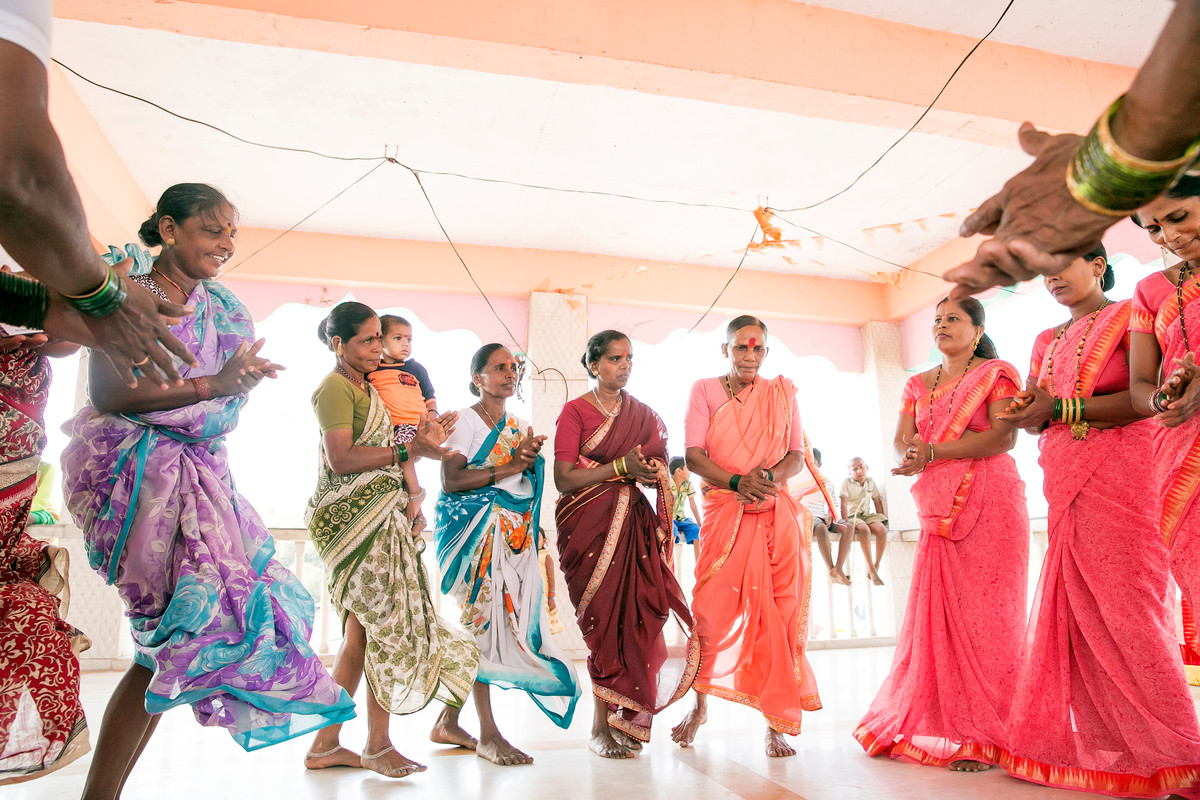 The Parivar Swasthya Kendra (PSK) clinic outside Mumbai sees a wide range of clients from the underserved communities in the district. The Family Planning Association of India (FPAI) opened the clinic at the request, and need, of a local fisherwomen’s group. The clinic is supported by IPPF’s Global Comprehensive Abortion Care Initiative  (GCACI), which celebrates its 10th anniversary this year. The clinic is in Bhiwandi, on a busy street surrounded by slums, shops and factories.

Konika* is 20 years old, and mother of three. Like many local young women, she decided to have an abortion when she became pregnant for the fourth time within five years, citing financial issues as the driving force behind her decision. Through a neighbour, Konika approached the PSK clinic in Bhiwandi for an abortion. Because of the clinic, she now feels many young women now have the power to choose to be pregnant or not. 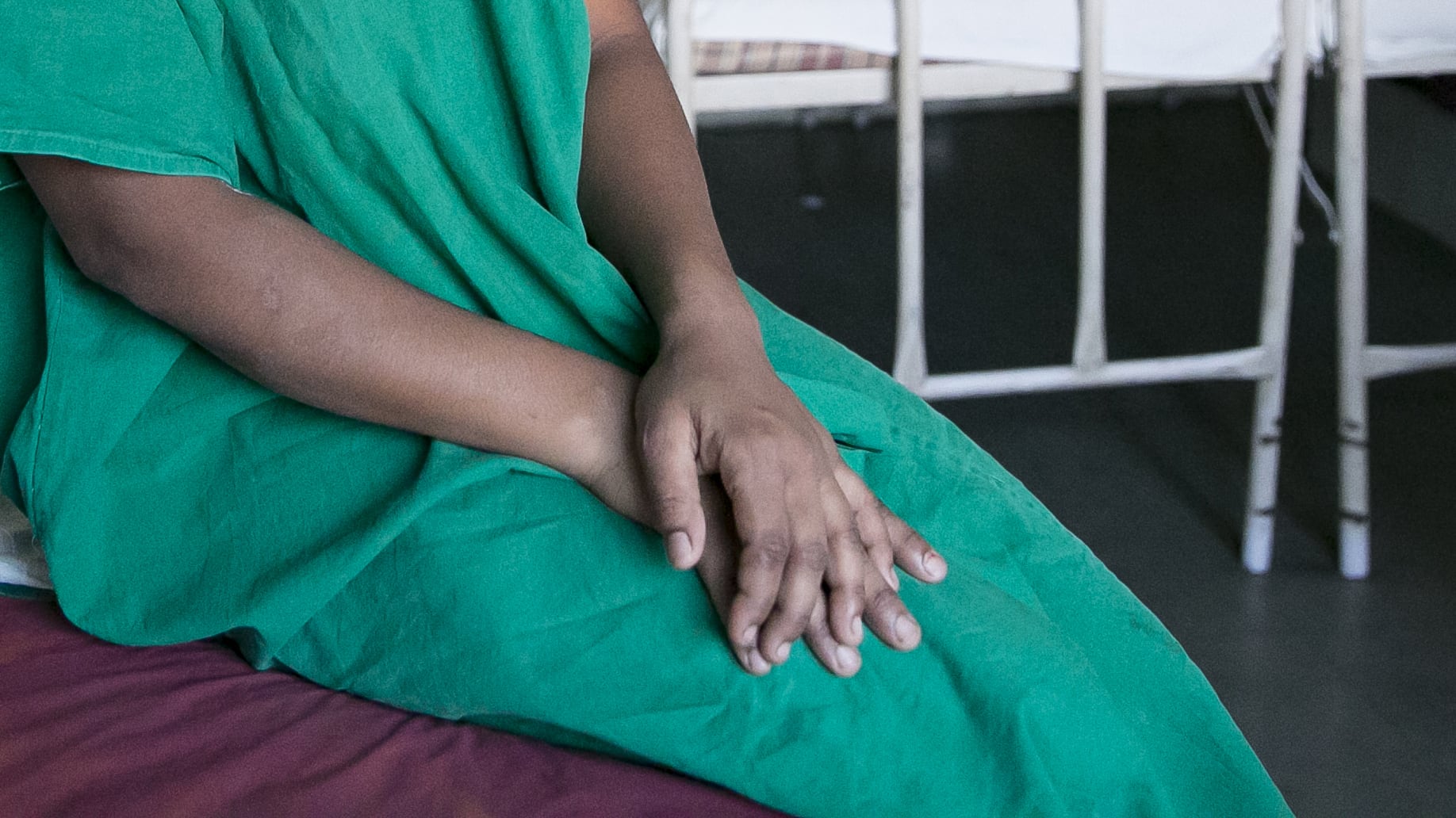 The clinic has a “no refusal” policy, ensuring that all women are provided with care in the clinic, irrespective of their ability to pay This has helped to build trust with local women who come long distances to seek an abortion and contraceptive services.  The clinic serves a large population of migrants and a community of sex workers. 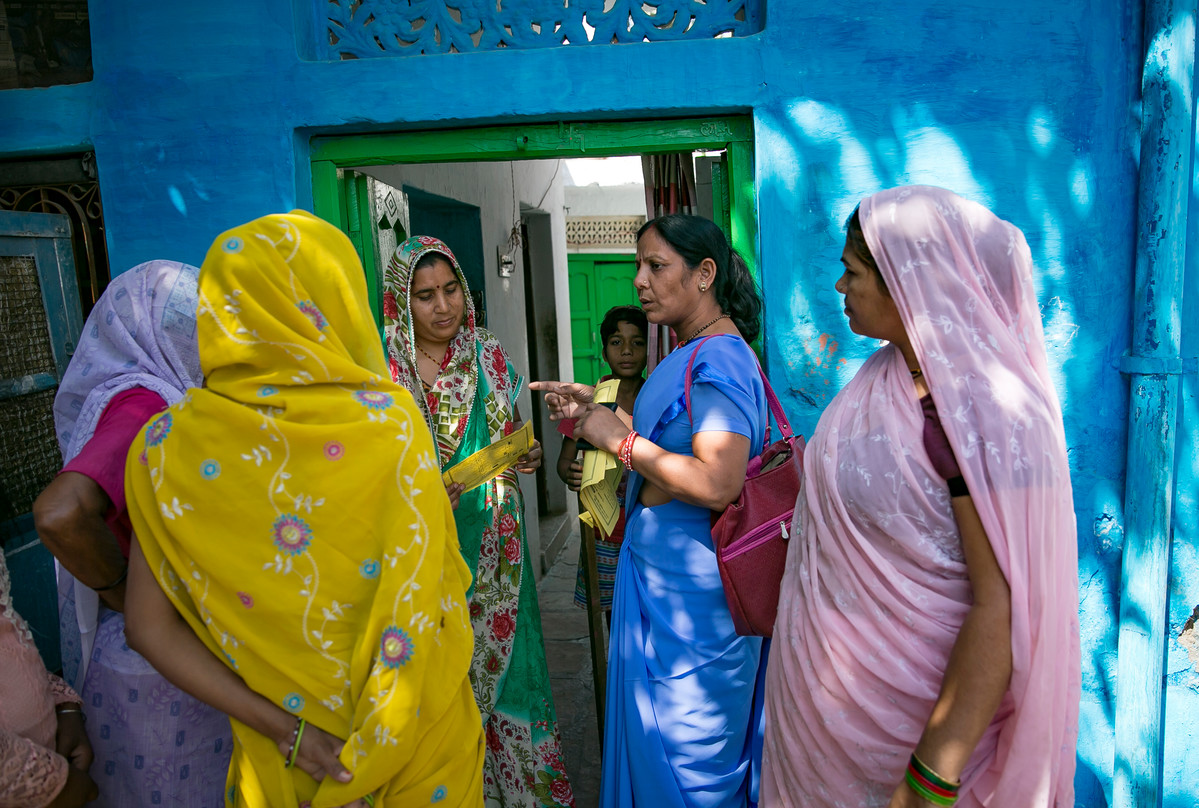 “These women are my flesh and blood”

FPAI works with a network of volunteer link workers, who disseminate information about services available in the PSK clinic, make referrals, and often accompany women to the clinic for support. One of these link workers is Rekha.

Rekha says: "I have been involved with PSK for five years. And today I can proudly say that since the first awareness campaigns, there has been not a single death in the village due to an unsafe abortion."

She adds: "These women are my flesh and blood. They know I only want the best for them… Within our communities we spread the message of safe sex and safe abortion through songs and skits which are easily understood. And I think the trick is to include mother-in-laws in our work. We have a high success rate in providing safe abortion care.”

Shajahan Khan is a link worker in the nearby Muslim district, where women pack into a house in the narrow village lanes to wait to speak to her.

She says: "I am a Muslim. In my community, abortion is frowned upon, and contraception is considered a sin."

"Initially, the women thought I was going against our customs, and the men thought I was a bad influence on their wives. Some of the men in our area even approached my husband and asked him to order me to stop these efforts."

But Khan's husband was supportive, telling other men that it was also their responsibility to be part of the process. It took several years, but eventually, Khan won the trust of the women and men of her area. "Today, every woman in my area comes to me when it concerns matters of sexual health."

“I want to reach every corner of the country”

Gauri has worked for FPAI for years and remembers hearing about the experiences of women who’d had unsafe abortions. "I had heard first-hand accounts of [unsafe] abortions that left women reeling in pain, suffering permanent infertility. I had also seen the grief in the faces of men whose wives died. So today when I see women leaving us, after an abortion, in perfect health, I feel like I've done something right with my life."

Gauri continues: "My work may have started with one area, but I want to reach every corner of the country with FPAI - so that no woman in India becomes a statistic."

In the district of Gwalior in Madhya Pradesh, the summer season has started and the heat in town is already extreme. 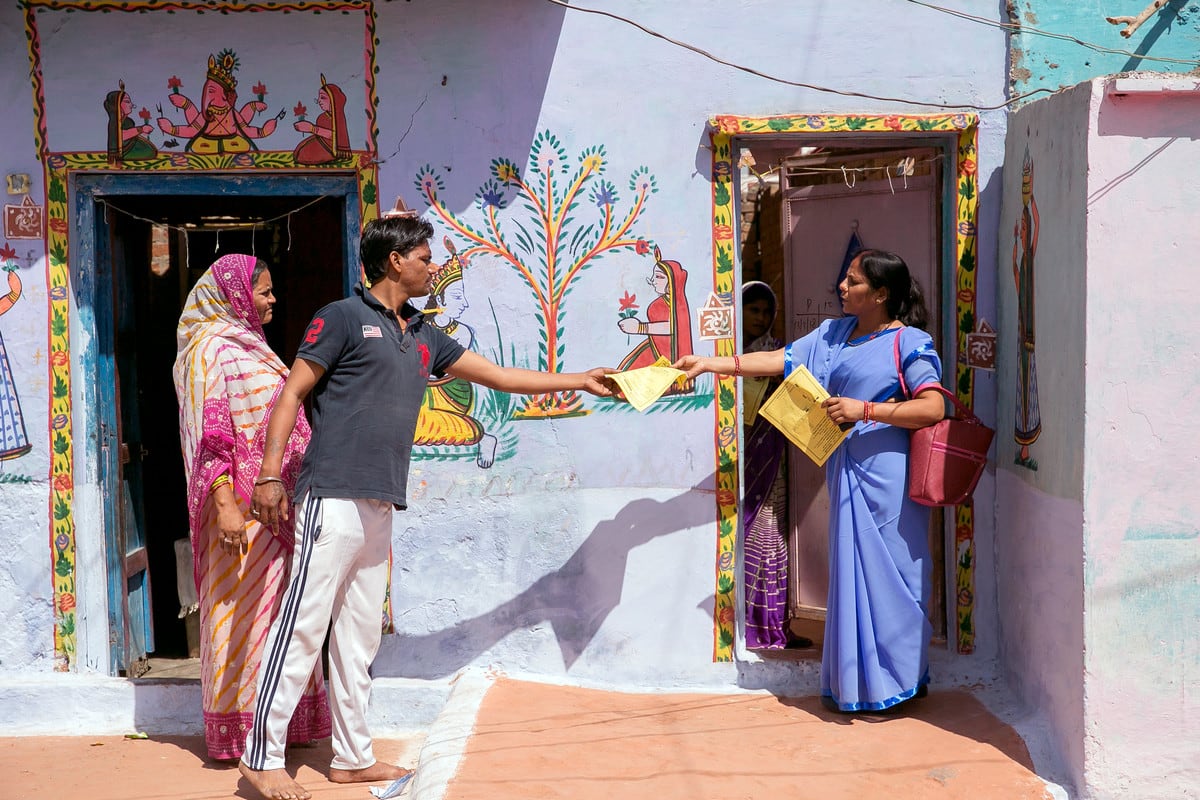 Here, the FPAI clinic serves many people living in poverty. In the ten years since the GCACI project started there, the clinic has provided 16,301 women with comprehensive abortion care and 202,758 women with contraceptive services.

The two-storey clinic is situated in a residential area and, inside, women queue up to see the counsellors and medical staff. Many are accompanied by link workers who have travelled with them from outlying districts.

Neelam Dixit is in charge of the branch. “There is a shift in attitude among women since FPAI started providing services. Presently, there is little stigma attached to abortion. Our aim is to provide quality health services at low cost. We create awareness about the consequences of unsafe abortion and train volunteers to be sure women in villages are aware of our clinic.”

The clinic serves around 300,000 people from rural and semi-urban populations with comprehensive sexual and reproductive health services, and  provides both first- and second-trimester abortion services. Dixit adds: “Most women are from vulnerable sections of society and are denied the right to make their own decisions.”

“I want to live to see my other children grow”

At 23, Nisha Boudh is already a mother to two children and, like many women in India, severely anaemic. She feels she is in no position to have a third child, but her in-laws are not supportive. Nisha chose to have an abortion at FPAI’s Gwalior clinic.

“I have been weak since childhood and, honestly, motherhood has taken a toll on my health.  Doctors in other clinics were not willing help me and I would have died had FPAI not come to my rescue. With their doctors’ advice I have now decided to undergo an operation [tubal ligation] as I do not want to conceive.

“My mother-in-law was upset with my decision but I want to live to see my other children grow,” said Boudh. 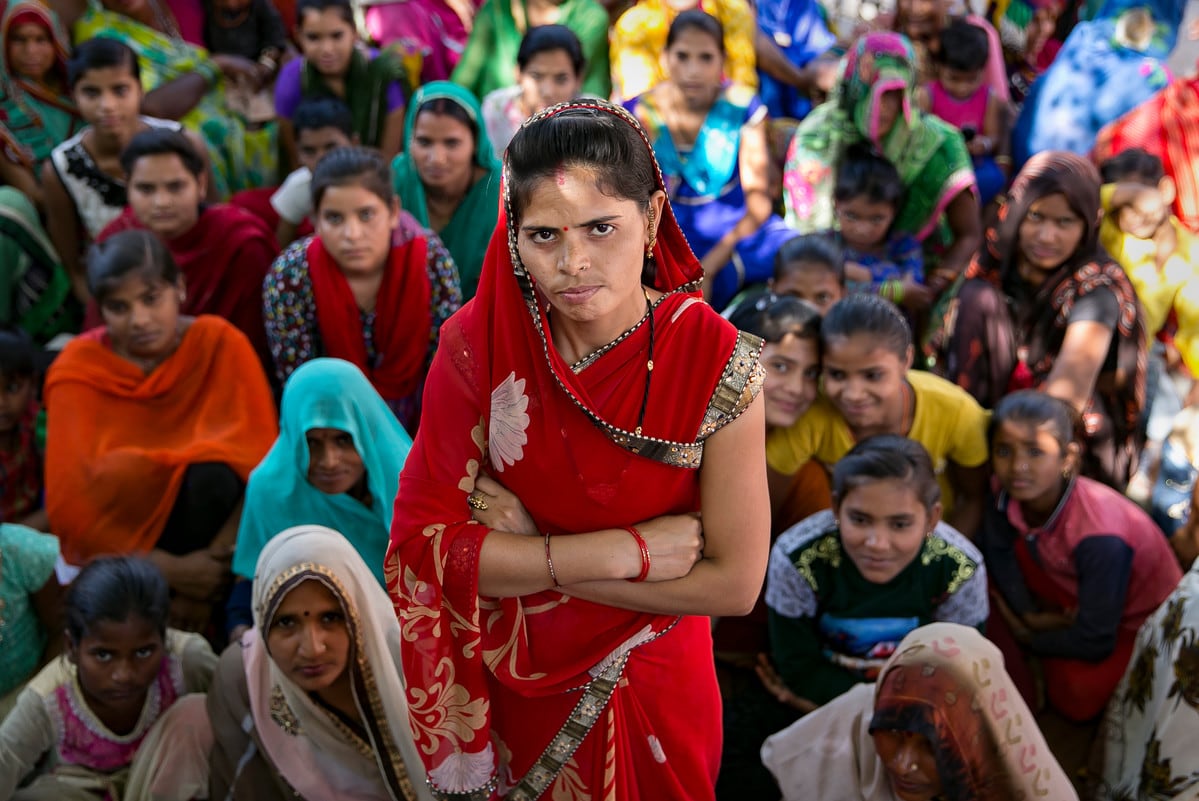 Manju Rana was forced to marry at fifteen. “I have had two children in eight years of marriage,” she says. “My mother-in-law wanted me to keep having children. She does not understand I would not be able to give them a good education if I had more children. My husband is a driver and we cannot afford to have any more. When I learnt I was pregnant, without taking anyone’s permission, I went with the link worker of my area to the clinic and had an abortion.”

Manju adds: “In these affordable clinics we can choose about pregnancy. They also made sure I was counselled, as coming to a decision about abortion is not easy.”

“They now know they have a right over their body”

“The big problem in this part of India is early marriage and pregnancy. Both of which need to be handled very delicately,” says medical officer Mala Tiwari.

“Slowly, things are changing as women are becoming aware of their rights. Previously when GCACI did not exist there was very little interaction with the link workers, and they [and the community] feared it was illegal to get an abortion. They did not know they did not need the consent of their husbands and in-laws. They now know, women have a right over their body.”

Link worker Rajini agrees, "Due to poverty, many women can’t afford an abortion or many a time they have no right to decide about pregnancy as we belong to a patriarchal society. We all have a right to a life of dignity and it’s my responsibility to see that every woman knows about the clinic.

I believe in equality. FPAI has taught me to fight for my rights.” 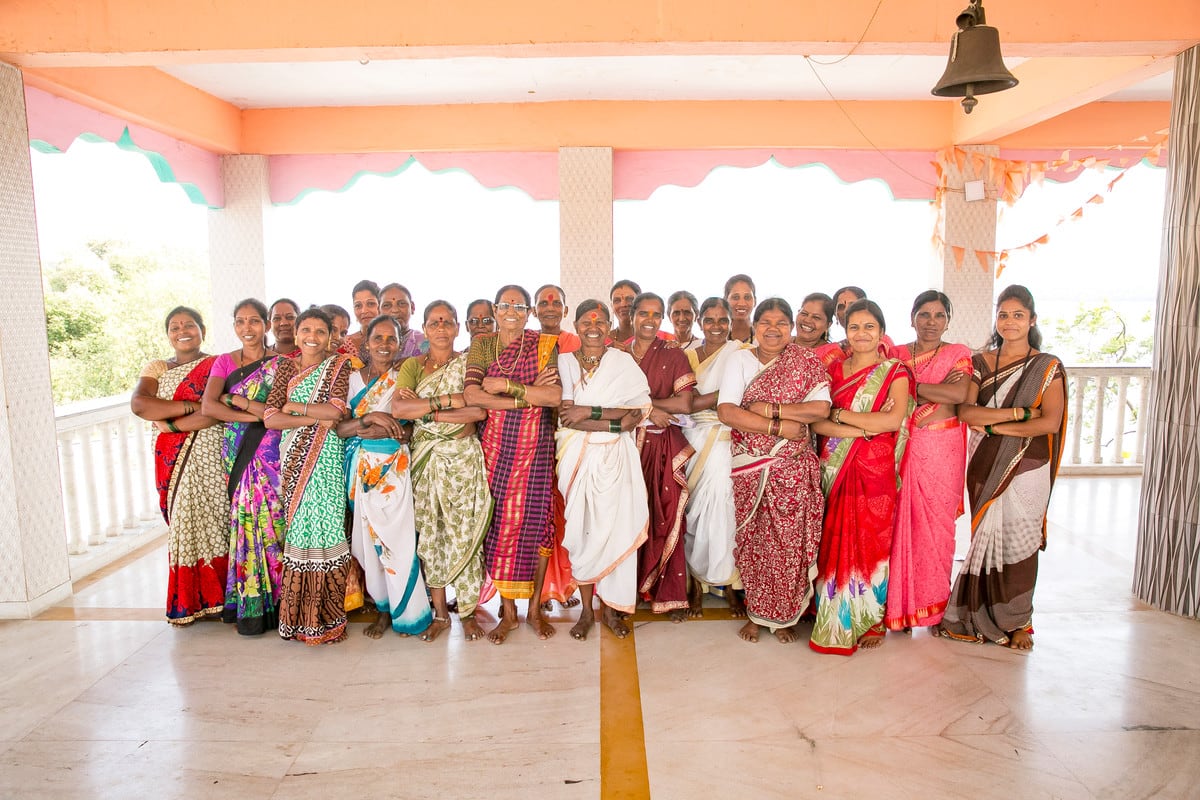 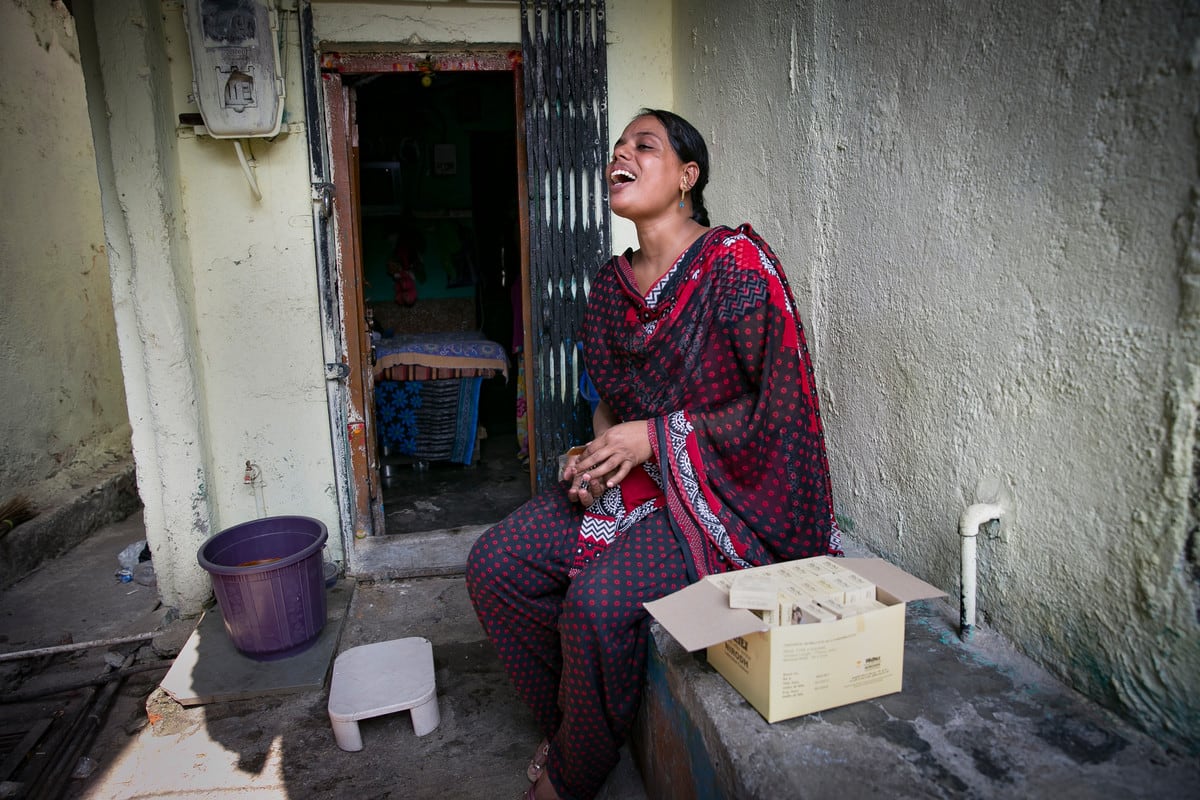 "Selling my body doesn’t make me a bad person"

Hasina turned to sex work when her husband died and left her and her three-year-old daughter without an income. She admits it initially made her feel powerless until she began working as a peer… 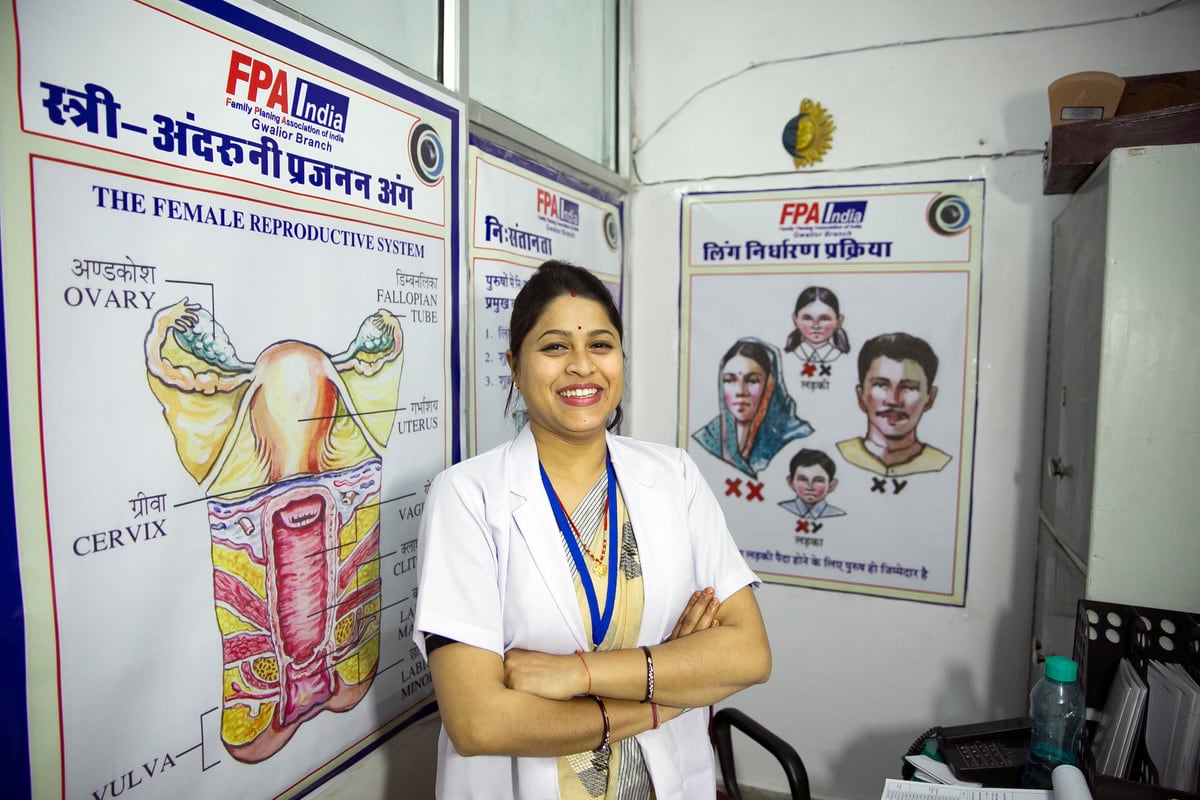 In pictures: Expanding access to safe abortion in India

From Rehkha, who helps to spread the message of safe sex and safe abortion through songs, to Diti, a sex worker who decided she did not want to continue with a pregnancy, meet some of the people… 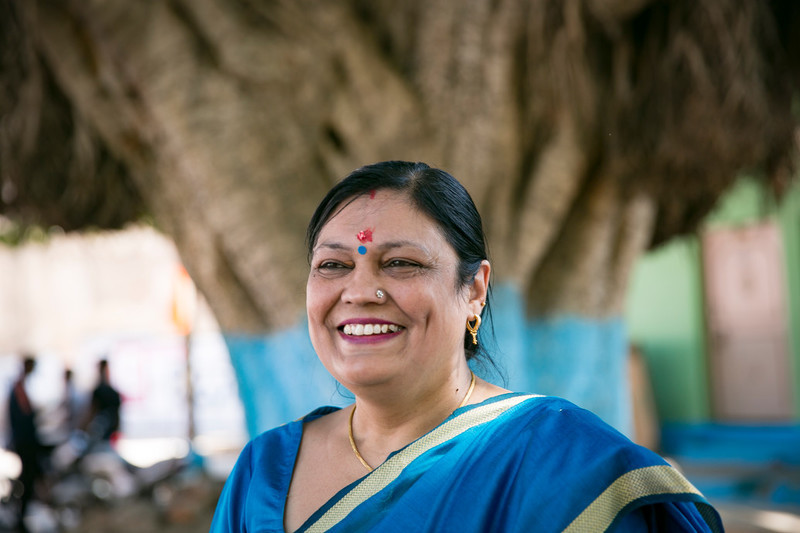 Neelam Dixit is the branch manager of FPA India's GCACI clinic in Gwalior in Madhya Pradesh. Through the work they are doing within their local community, she is slowly seeing a shift in attitude on…