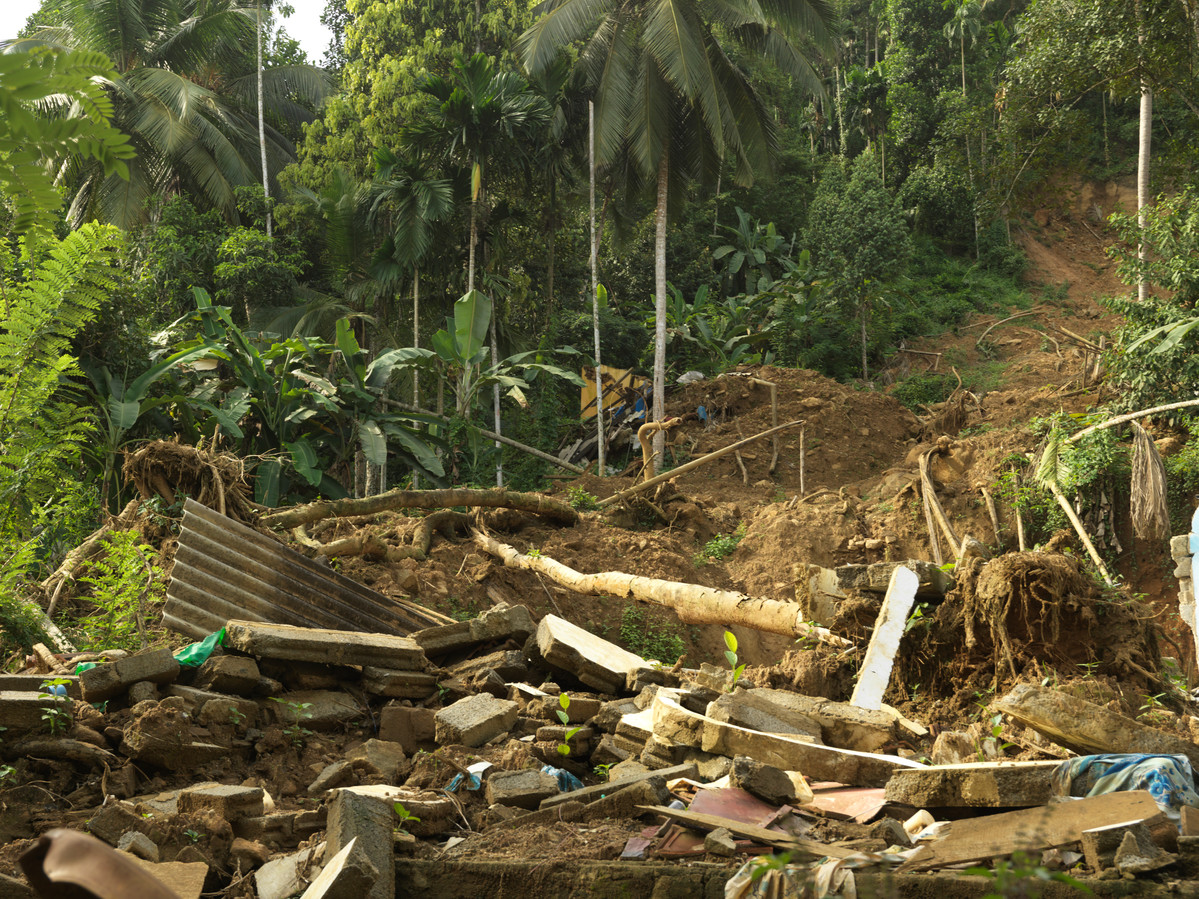 Flash floods in Sri Lanka affected over half a million people

Flash flood in Sri Lanka affected over half a million people and natural disasters like this disproportionately affect women and girls who are at a greater risk of sexual violence.

Incessant monsoonal rains during the last week of May 2017 triggered floods and landslides across Sri Lanka, affecting over half a million people and according to national authorities, killing over 200 people. Natural disasters like this disproportionately affect women and girls. They experience sexual violence, unwanted pregnancies and are vulnerable to sexually transmitted infections. Healthcare facilities are often compromised, so pregnant women miss out on essential prenatal care.

The Family Planning Association of Sri Lanka immediately responded to this catastrophe through the distribution of dignity kits and holding awareness sessions on gender based violence. To provide further care and support, a series of mobile medical clinics were established.

Priyanka, 32, is eight months pregnant when we meet her at one of the many mobile health clinics established after the floods. “I was five months pregnant when the floods came. I had to go to my friend’s house up the mountain for safety with my 2.5-year-old daughter,” she said. Standing outside her house later, a stone’s throw from the river banks, you can imagine how terrifying it would have been to watch the flood waters rise to your house. Priyanka and her family were unharmed, but her husband’s business was destroyed, affecting their livelihoods.

Incessant rains across Sri Lanka during May 2017 affected over half a million people in seven districts. Most affected was the Ratnapura district where over 20,000 people faced flash floods, and where 46 deaths were reported. IPPF Humanitarian, in partnership with FPA Sri Lanka, responded to this catastrophe through the distribution of over 1,000 dignity kits in Ratnapura. 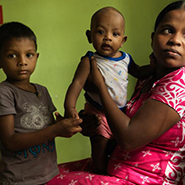 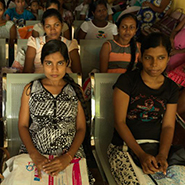 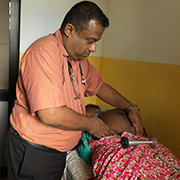 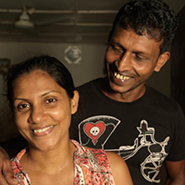 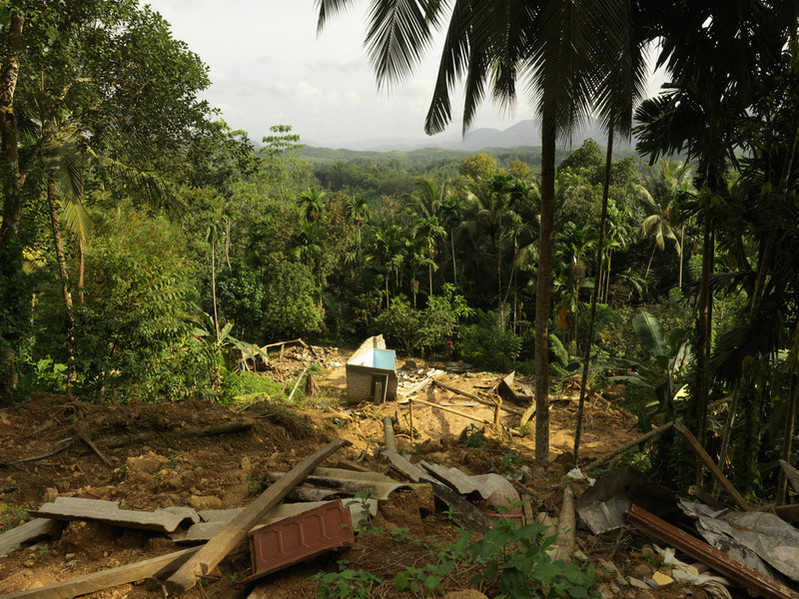 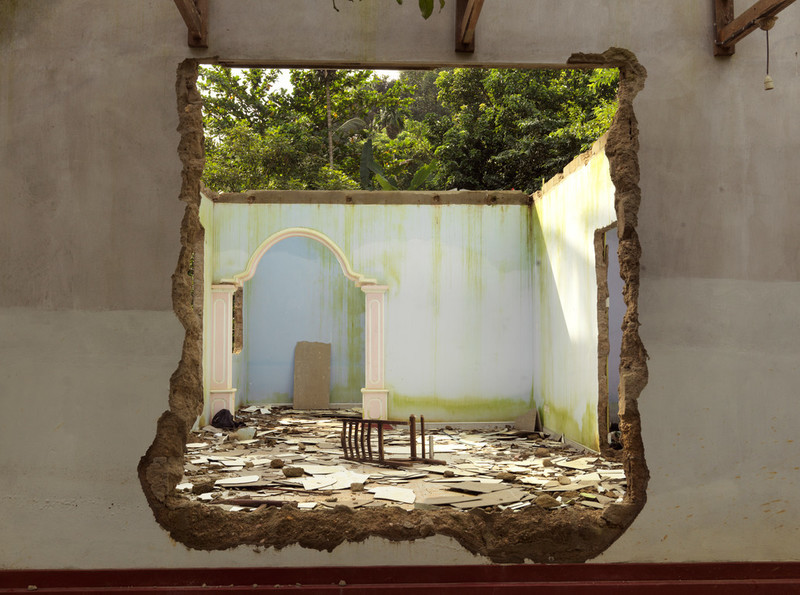 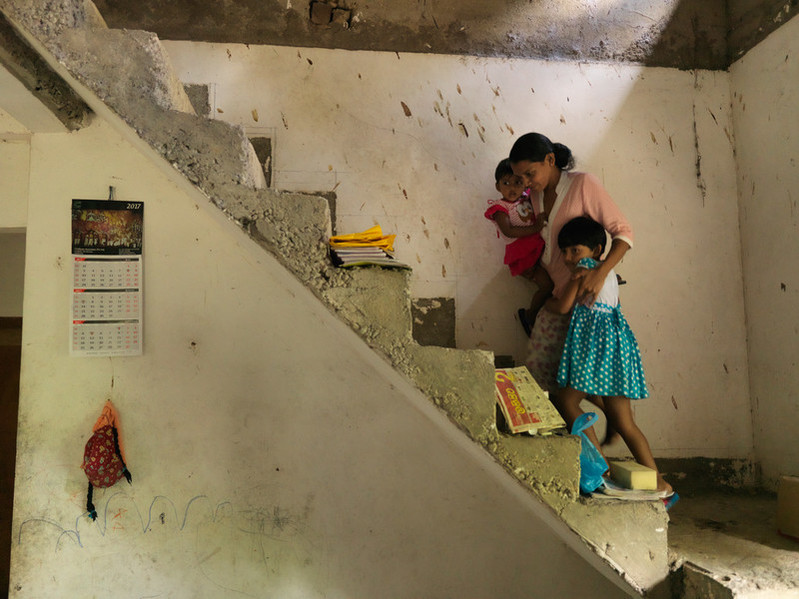 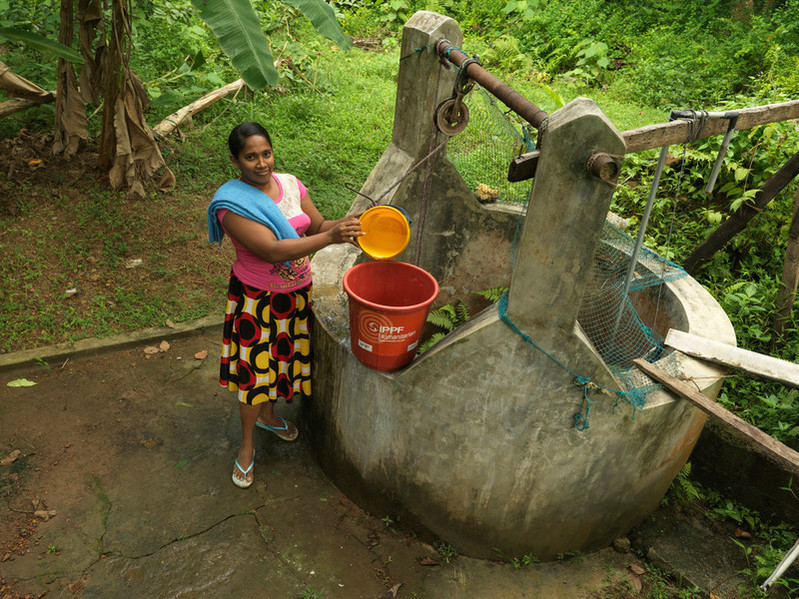 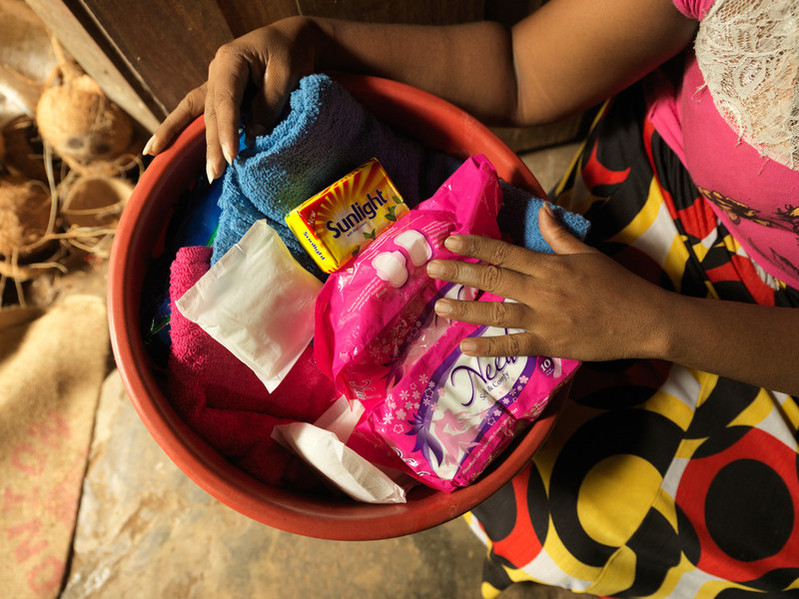 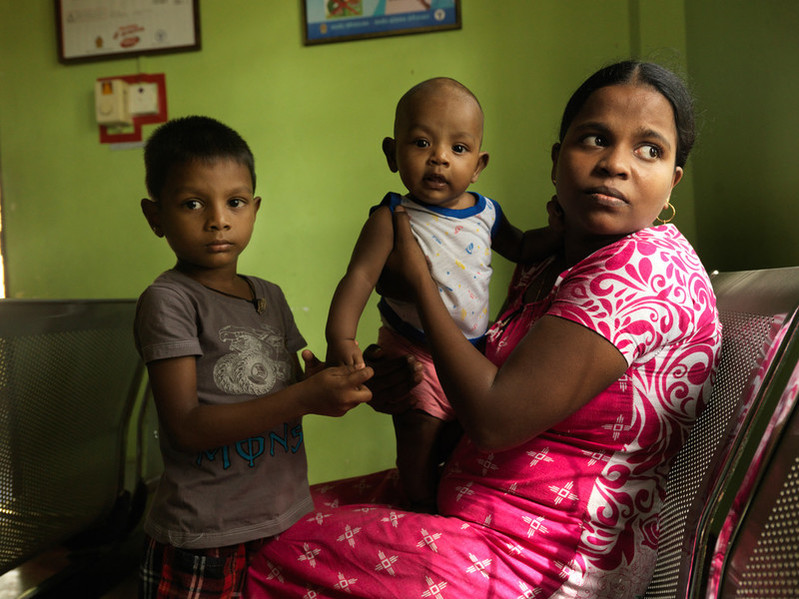 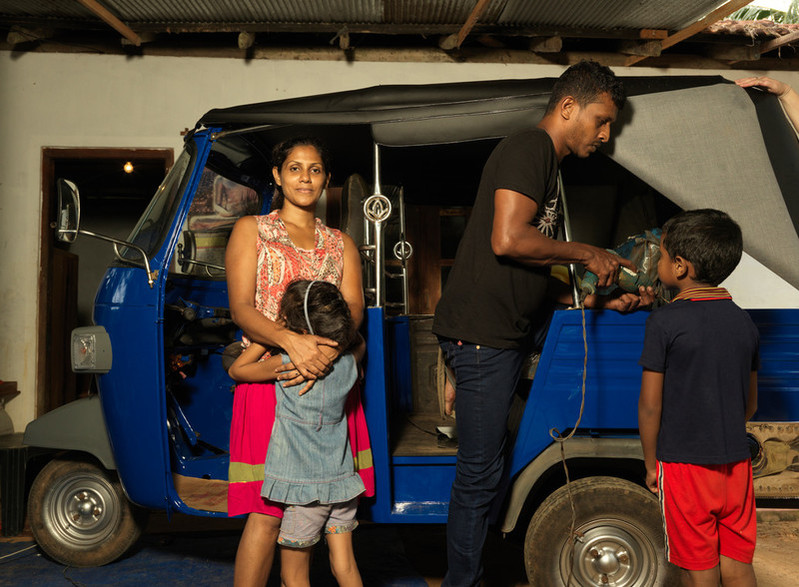 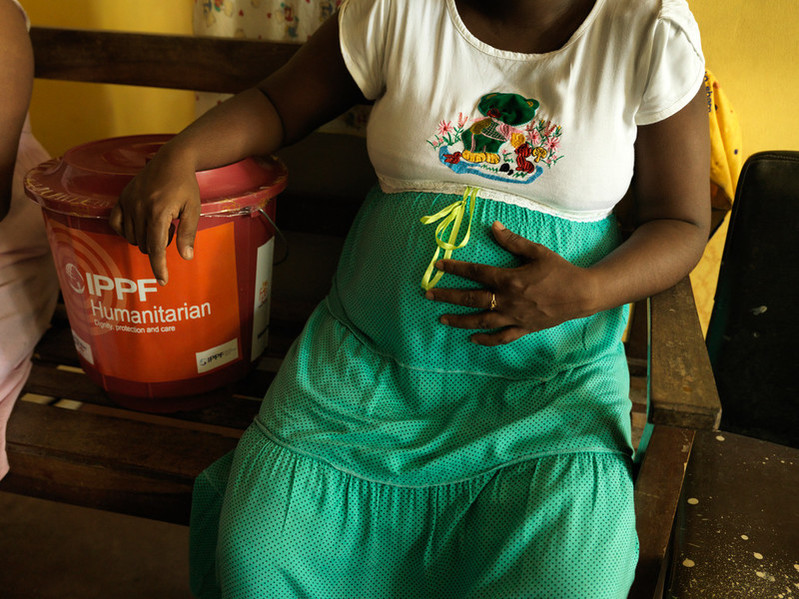 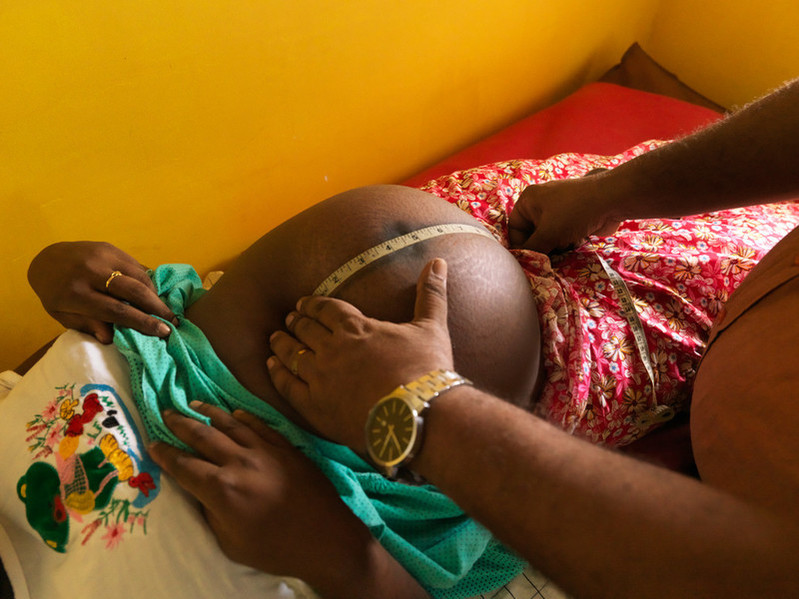 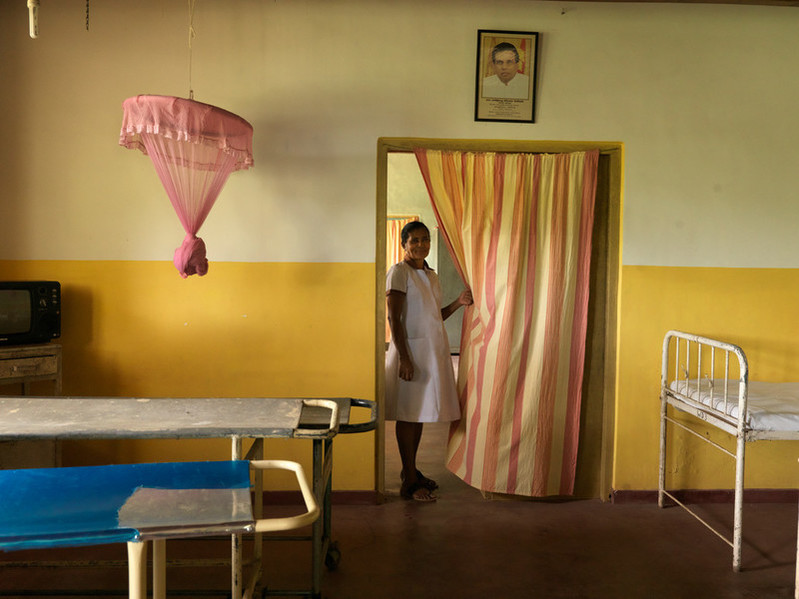 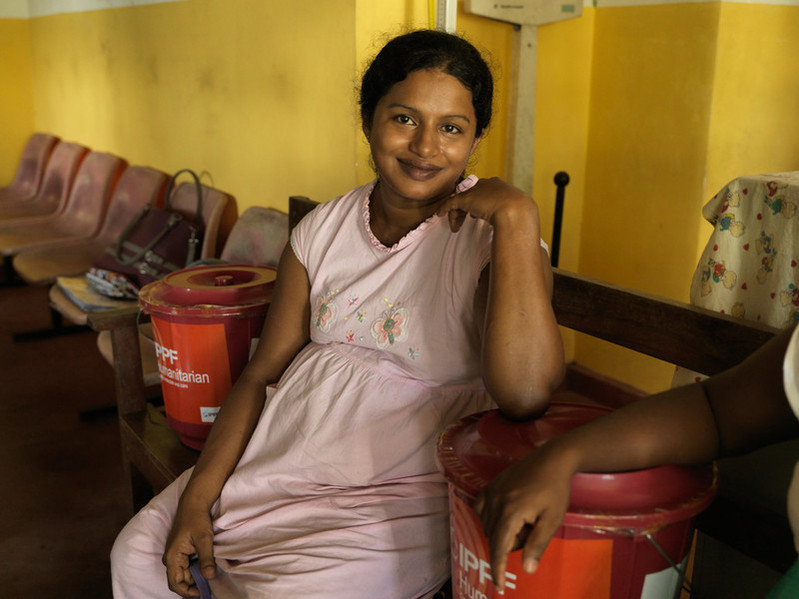 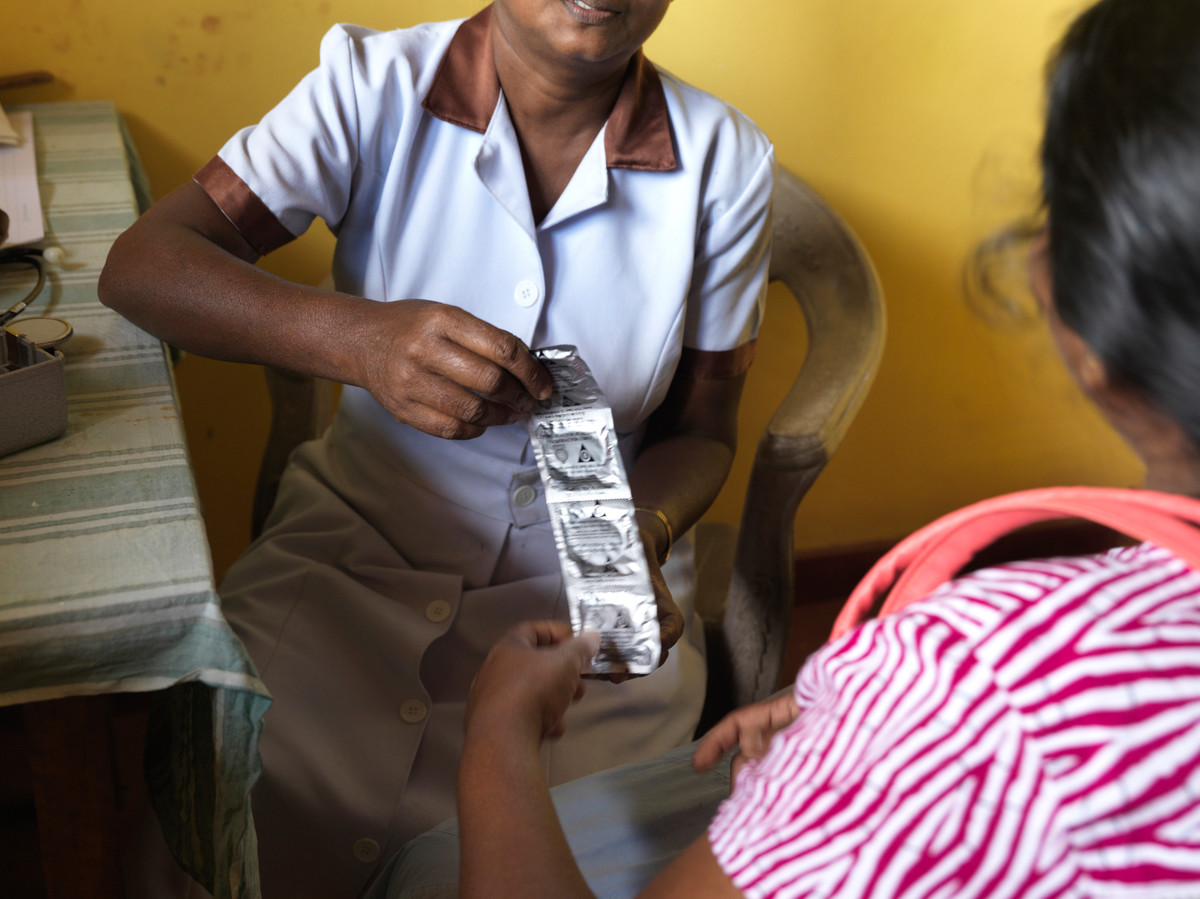 “When the floods came into our house, all my husband’s machines that he used for his dahl business were destroyed by the water. We are having them repaired now. All the people from our village came to clean up my house. The doctor came to my area and checked all the pregnant mothers. This is my second time now visiting this health clinic.” The clinic, located in the Nagoda District, reopened mere days after the floods, Midwife Chaturika Lakmale tells us proudly, despite some of the midwives being unable to return to work themselves due to the floods. ‘We offered condoms and emergency supplies of the pill’, she tells us.

FPA-SL are one of the most expansive and well-known NGOs in Sri Lanka that offer family planning, sexual and reproductive healthcare. Because of this, in times of emergency, they are well positioned to understand the local context. ‘We told women to keep one packet of the contraceptive pill in their handbag, and one in their home, should they ever have to run quickly in an emergency’, said Chaturika.

Staff in our mobile health clinics, like Dr Rohan Jayasuriya, are strongly committed to sexual and reproductive rights in Sri Lanka. ‘Abortion is illegal in Sri Lanka, except if the mother’s life is at risk. It costs 30,000 – 40,000 Sri Lankan rupees for a backyard abortion. If complications arise, they have to go to hospital, but then a legal case might be filed against them. That’s why family planning - in stable settings but also emergencies - is so important.’