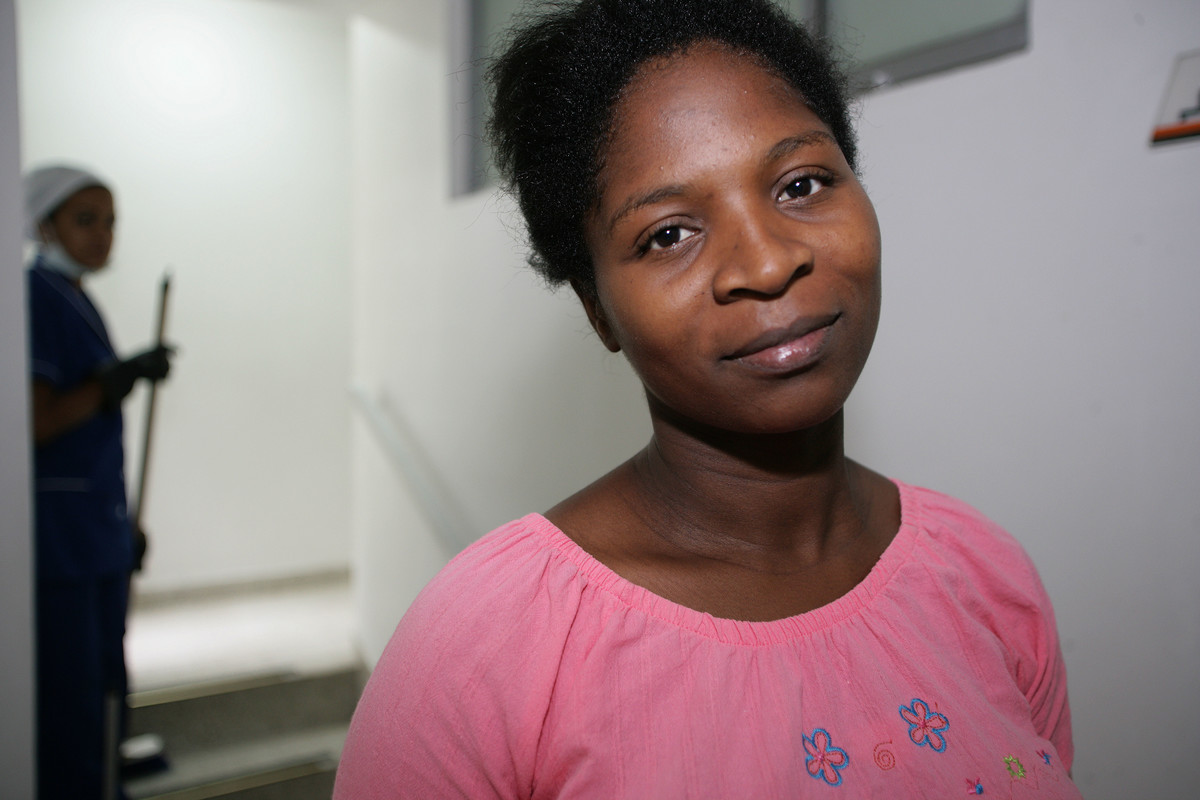 "The focus of our work is not abortion, it's human dignity"- Marta Royo at She Decides

Marta Royo, ED of Profamilia Colombia, tells the story of an 13-years-old girl denied abortion after being repeatedly raped by her father, and the need to protect sexual and reproductive health for ma...

A couple of years ago Profamilia launched a campaign: "The decisions is yours". Its purpose was to inform women about what the constitution of our country says regarding the right to have access to a legal and safe abortion under three causes. It was not huge, it was carried out with funding from an anonymous donor, but it was a beginning, a necessary step in order to advance the wellbeing or women in my country, Colombia.

So when I was invited to the She Decides Conference, to give testimony about the actual situation of sexual and reproductive health and rights in Colombia, and the challenges we are facing today in the beautiful region of Latin America due to very extreme conservative views and politics, I felt I was coming home.

I sincerely hope I will be able to convey what it means for a black, or an indigenous, or a displace young woman in Colombia, to grow up and to live when it comes to her sexual and reproductive rights. We have a lot of statistics, numbers, plenty of laws that address most of the crucial issues around human rights but we are not reaching far enough, deep enough.

I see these girls, every day, at my work, right outside my office -and those are the lucky ones, they were able to come to us, they already knew about Promafilia. In their eyes I see suffering, cruelty and abuse, sometimes ignorance and despair. They are looking for answers, for help, sometimes just counselling, a piece of information that takes their feelings and context into account, recognizing them as human beings, worthy of attention and respect. I also see light, curiosity, strength, perseverance, resilience and I cannot look away as I hope you will not look away.

Now travel with me to Fundación and Cienaga in Magdalena, Apartado and Turbó in Antioquia, Ayapel, San Antero and Tierralta in Cordoba, Algarrobo and Guamal in Meta.

Despite their beautiful, musical names, these are 10 municipalities that have been affected by conflict, war for way too many years  - all types of conflict: guerilla, paramilitary, drug trafficking…whole communities that have had to move away from their homes over and over again, leaving everything behind, their whole lives.

Amelia (not her real name) lives in one of these rural areas. She is a 13-year-old girl, abused by her father since she was very young. A couple of months after she got her period, she got pregnant. She wasn't feeling well and at first she thought it was a tumour -and so did a small, local clinic near her place.

Only talking about it with her friends she realised that she was pregnant of her father´s baby. She decided she did not wanted to be a mother at 13 and with that decision started her long journey into inequality and injustices.

She was denied her right for three times: first, the public health insurance provider in her area told her that she needed her parents authorization to get an abortion, because she was too young. Then, the only institution where she could get the procedure refused to conduct it, claiming the institution’s right to conscious objection, and finally the Colombian Family Welfare Institute (ICBF) tried to convince her to change her mind and have her father´s baby.

The case eventually landed in one of our clinics in Bogotá where the pregnancy was terminated. However all the barriers she faced left a mark on her. To make matters worse, nothing happened to the father. She is now living in a protection shelter, having nowhere else to go.

There are way too many Amelias in Colombia.

We only came to meet Amelia through a project that is founded by USAID. And I want to make very clear that the purpose of the program is not to provide abortions. Its purpose is to deliver education, health services, contraceptive products and empowerment to the marginalized victims that live in the 10 municipalities. It has meant working with young people, strengthening their self-esteem, building capacities, carrying out alliances with the local government institutions to guarantee the continuity of our work by building local knowledge.

The funding for this program will be cut off because of the Global Gag Rule. But more so because we are doing our job right, because we are defending what the constitution of my country says and it clearly says that a women of any age has the right to have an abortion under three causes, one of them being when her life or health is at risk. We will lose the funding because we believe that every woman has the right to decide about her body, when to have sex, with who and when to become a mother, if such is her decision.

So when I was invited to come to Brussels I thought of all the Amelias in my country and I decided to share her story. It is crucial we find the political support, the motivation but also the funds to continue doing our work, which is not centered on performing abortions; it is centered on knowledge and respect, on education and access. It is centered on something immense: human dignity, and the most basic human rights of all, sexual and reproductive rights.

If we want other Amelias to be able to decide about their future…we need to come together as one voice and put all our efforts in making sure we do not lose more battles when it comes to our rights. I invite you to become Amelia´s voice and replicate throughout the world the message that we all have the right TO DECIDE.

As Gabriel Garcia Marquez once said, “We do not have another world to which we can move away”.

Hopefully all the people that have gathered here today will try to make this one a better one for all!

WANT TO GET INVOLVED?

SUPPORT OUR WORK WITH A DONATION

*Photo from the archive. The person in the photo is not the Amelia* in the story. 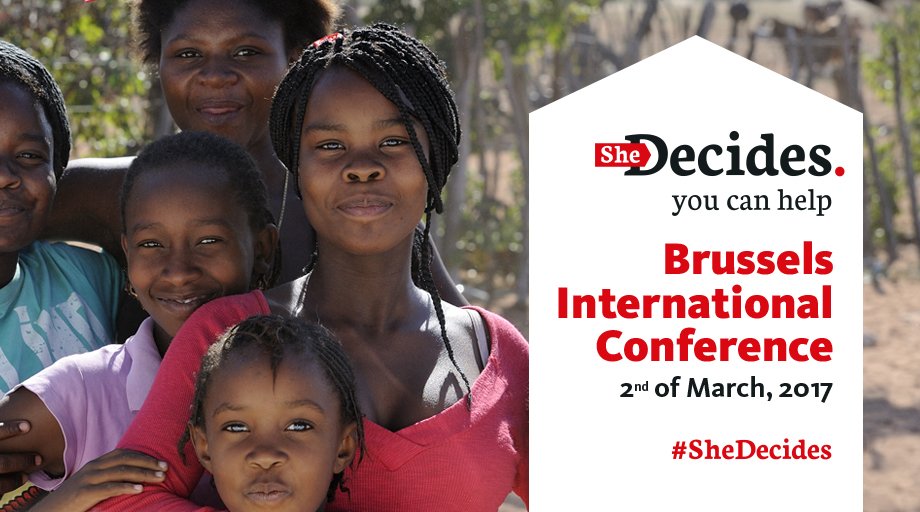 IPPF at the She Decides Conference

IPPF was delighted to hear that the Canadian Government announced a $4 million as part of their ongoing support to women’s rights. This was one among the many pledges of support IPPF received. 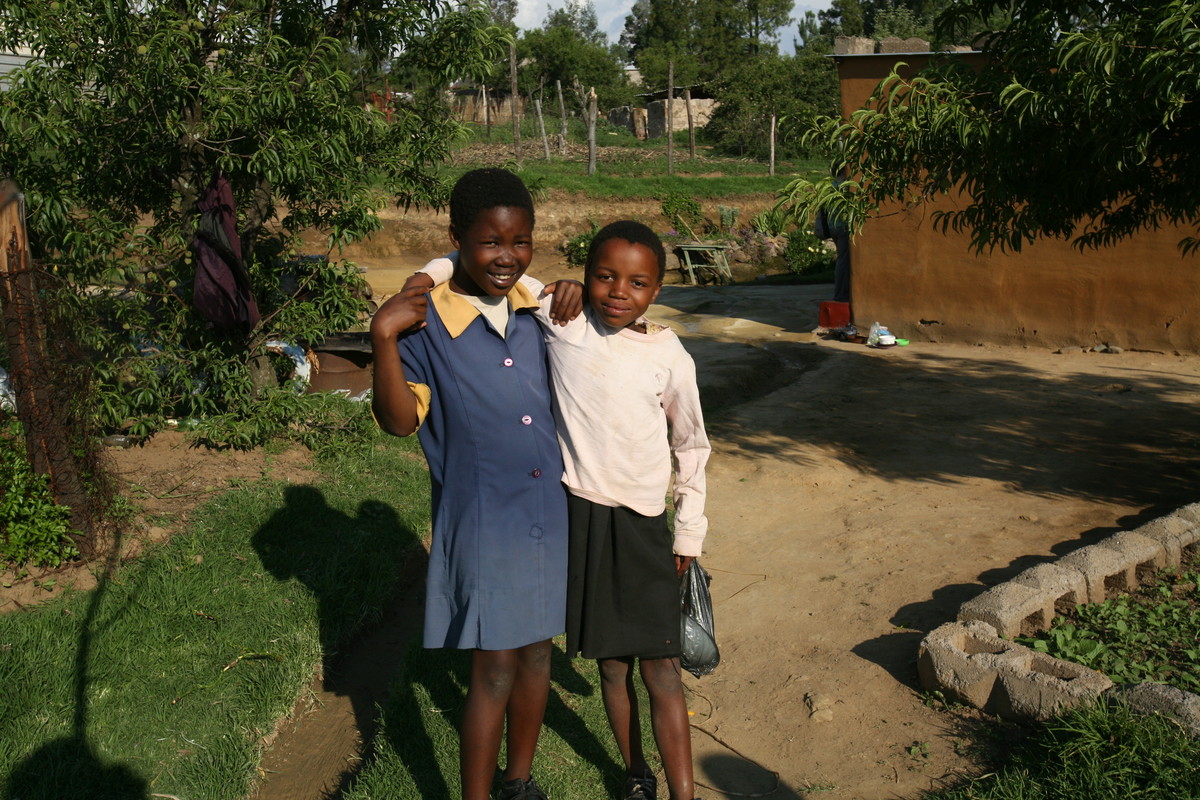 She Decides Conference: Making a stand for women and girls right to decide

Access to education, the right to make choices about your own body – these are things many of us take for granted. 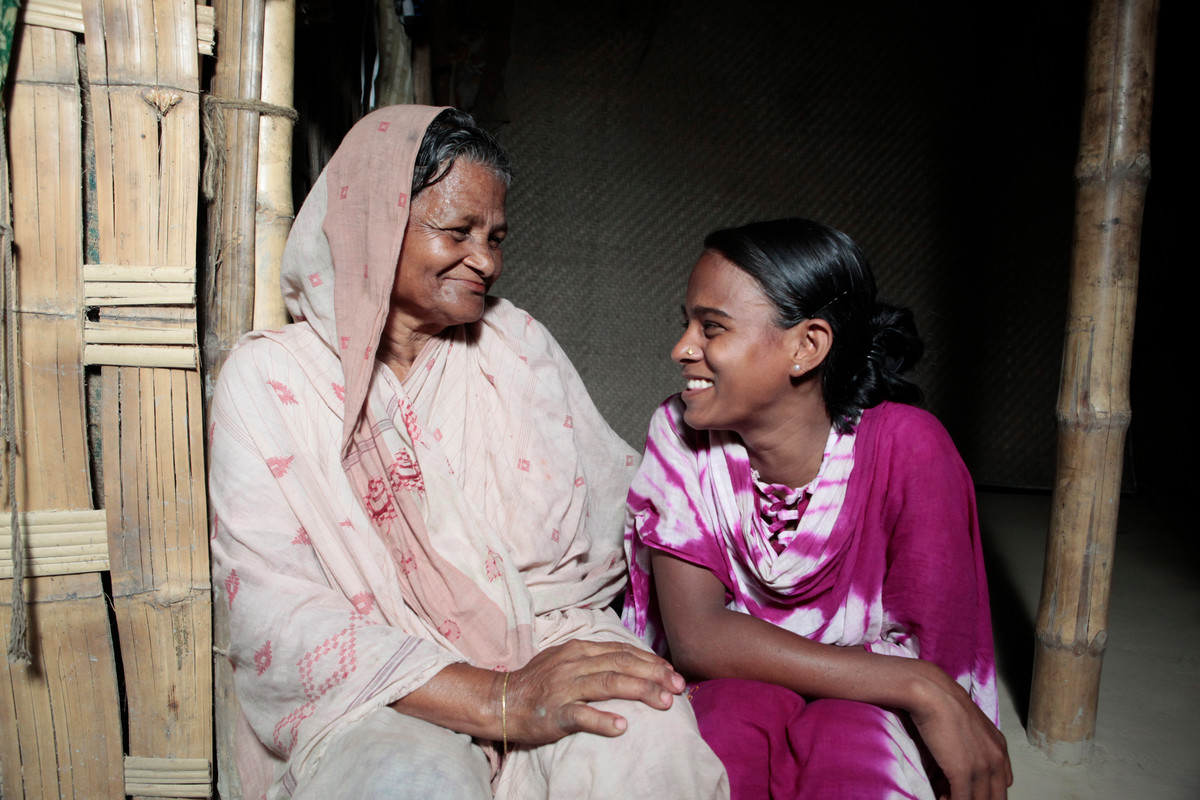 IPPF supports the She Decides Initiative

The International Planned Parenthood Federation (IPPF) is grateful to the international community for its ongoing support for women and girls through the She Decides initiative.