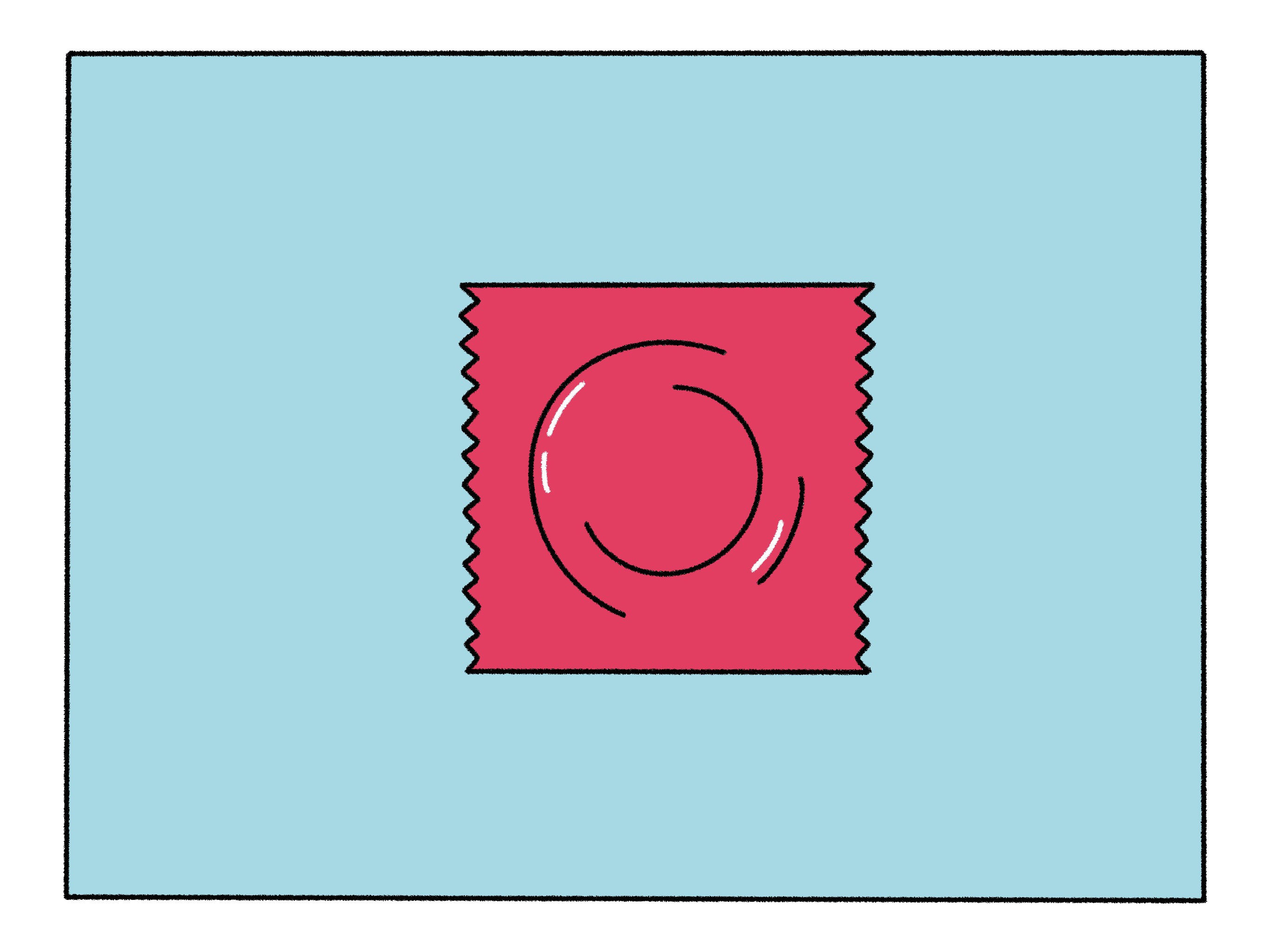 How to use an external (male) condom

Ever wondered if you or your partner are putting on an external (male) condom correctly? What about taking it off? Learn this and more with our handy guide.

What is a condom?

A condom is a form of contraception, usually made from latex, that is used during foreplay or sexual intercourse to help protect against STIs (including HIV) and unintended pregnancies.

Why use a condom?

Condoms are the only form of contraception that prevents unintended pregnancies and protects you from STIs, including HIV.

External (male) condoms are 87-98% effective, depending on what type you use and if you use them correctly and consistently.

Condoms are recommended alongside another form of short or long form contraception, like an IUD or contraceptive pill.

Learn more about other forms of contraception

How to put on an external (male) condom

Packs of condoms will always come with instructions, so be sure to read them beforehand. But if you’re in a rush, here are a few things to remember: 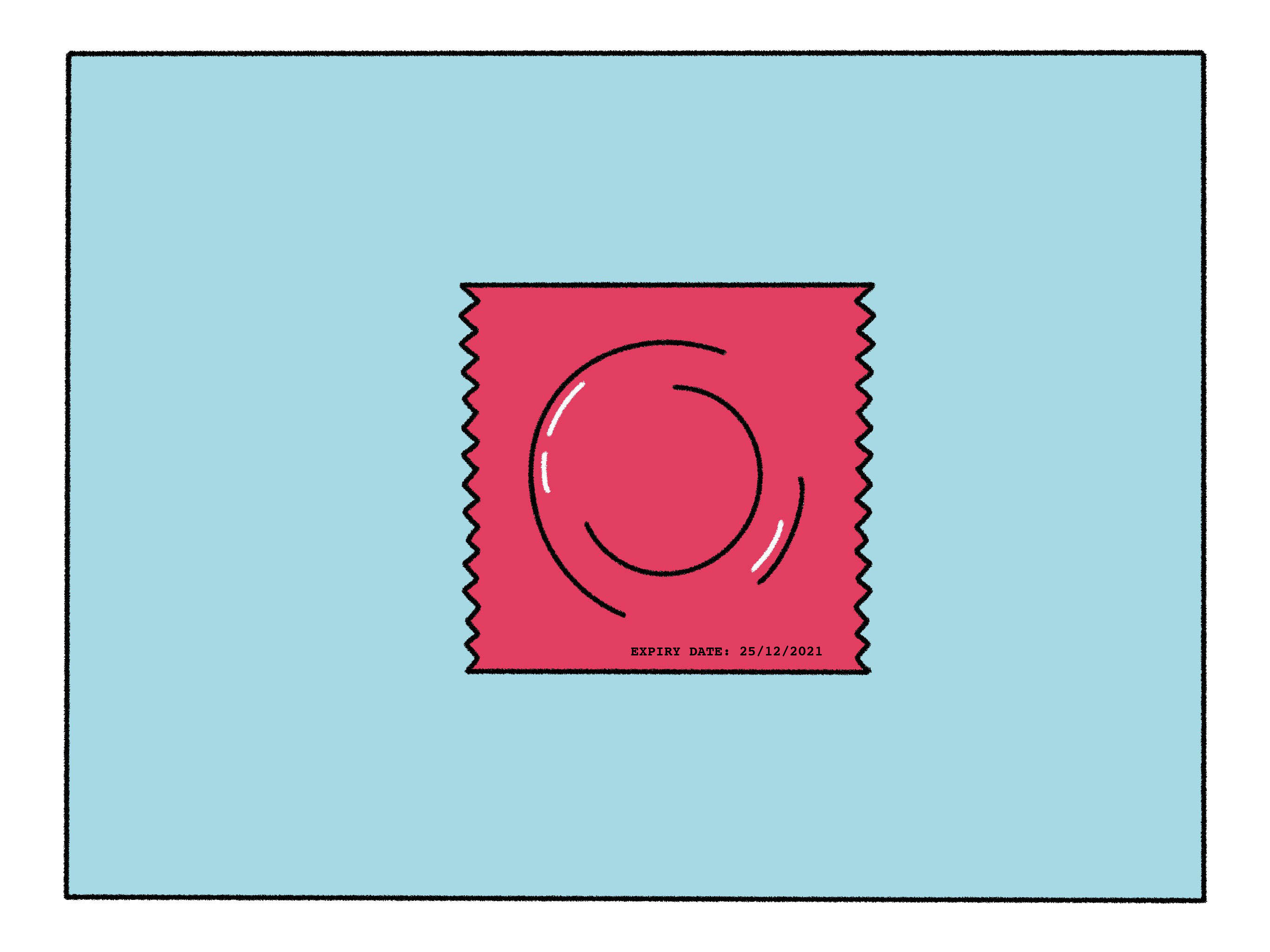 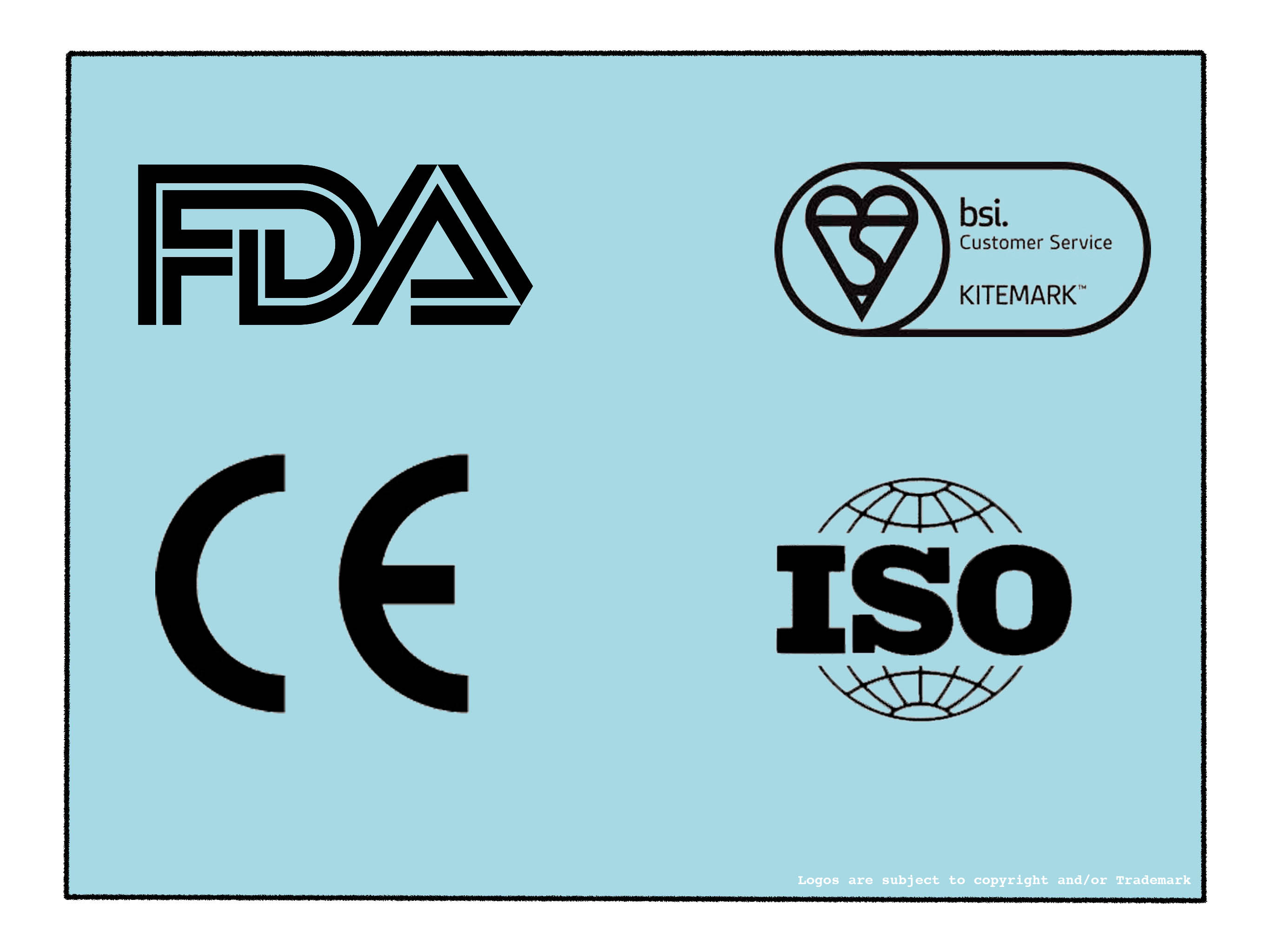 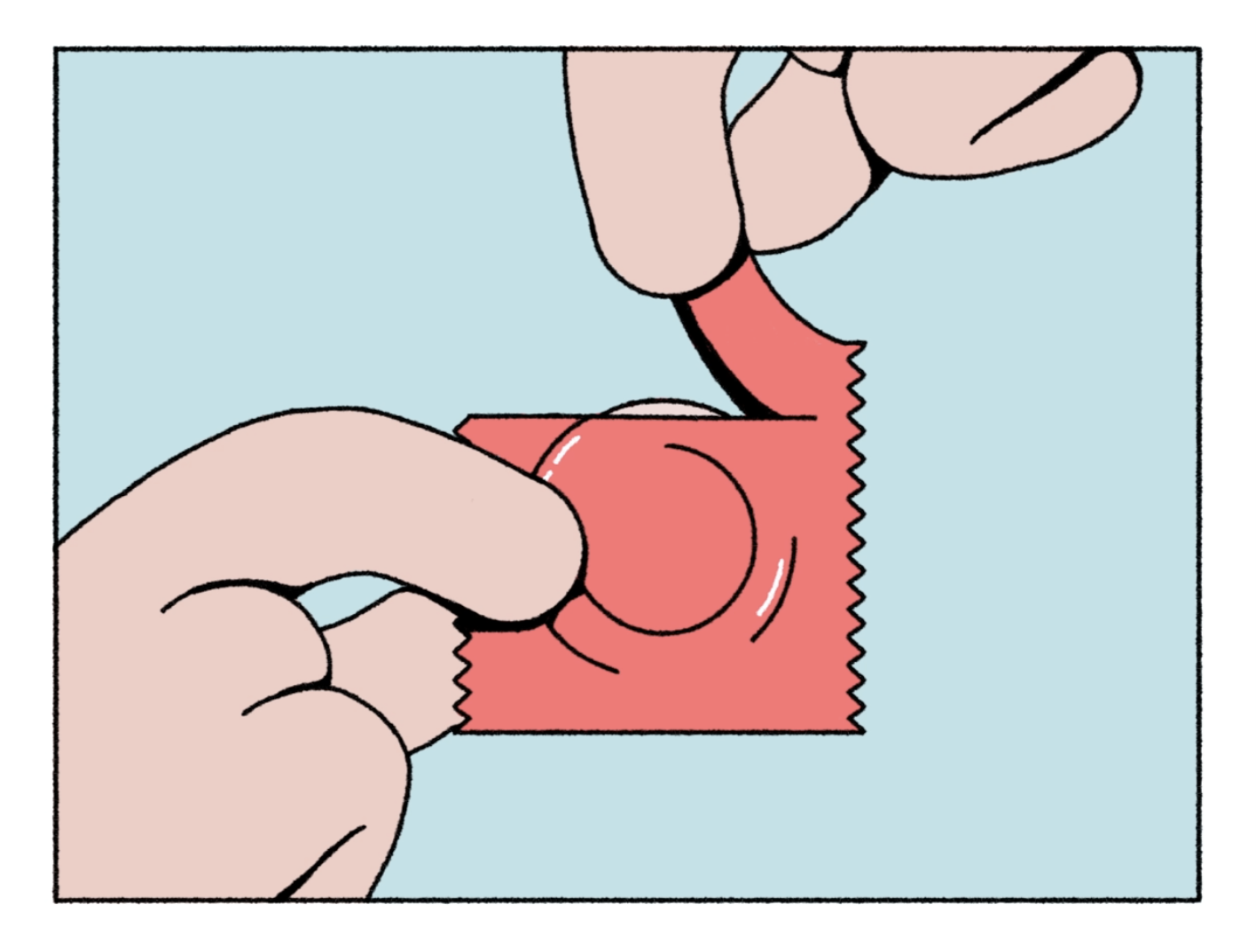 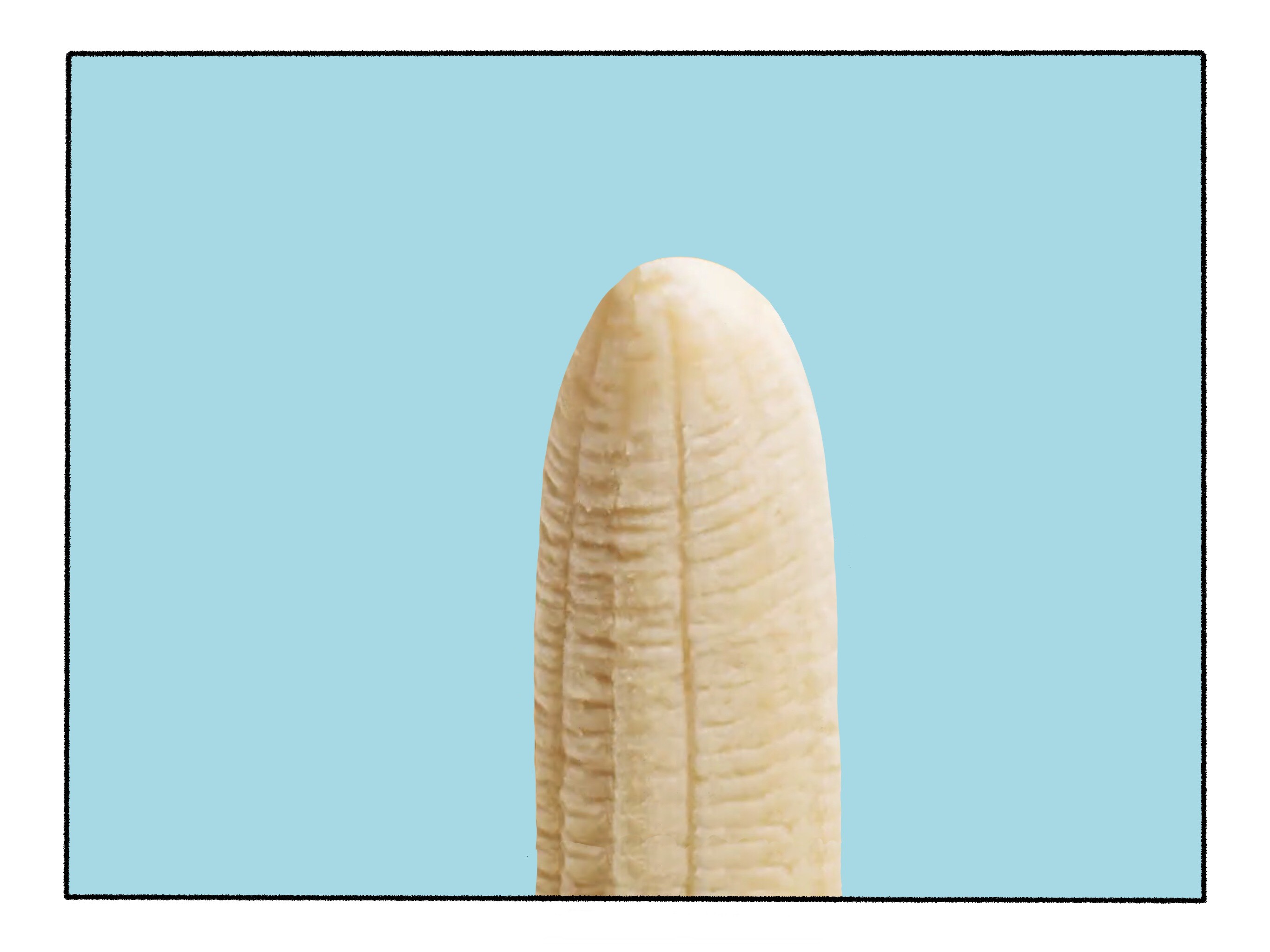 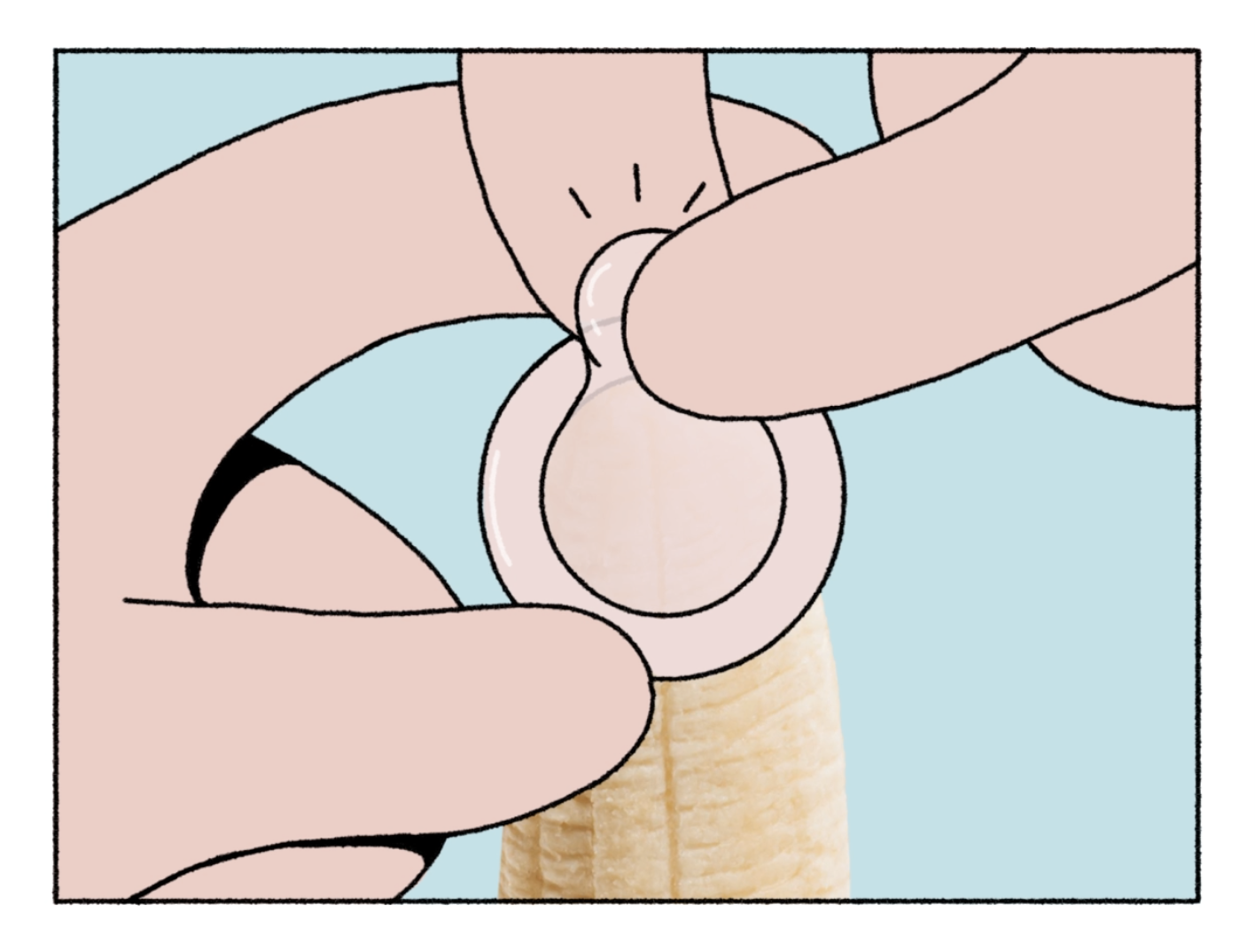 Once it’s on properly, you’re good to go! 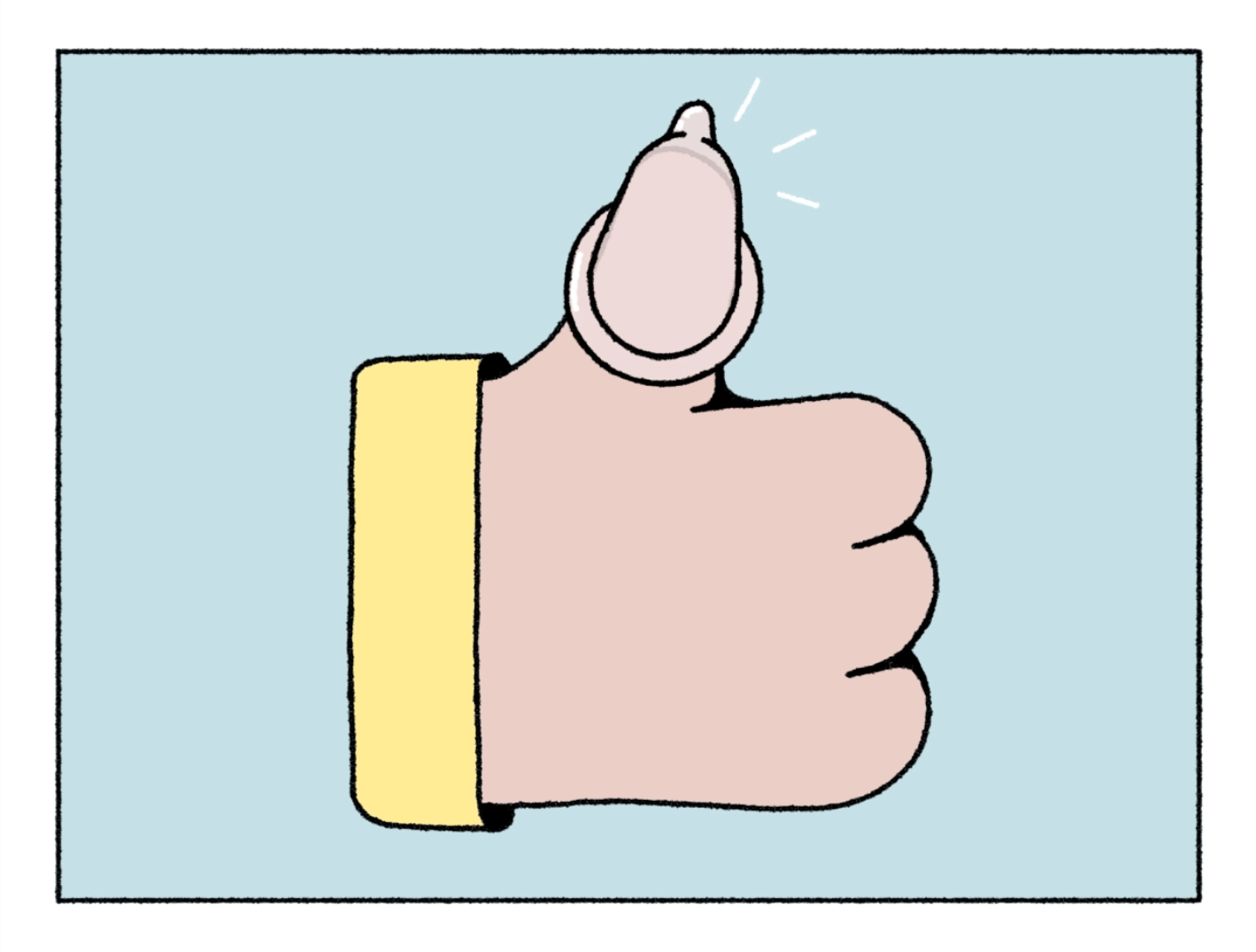 Learn more about pre-cum and if it can cause pregnancy

How to remove a male condom

Learn more about some of the types of condoms available

Using lubricant with a condom

If you want to use lubricant (also known as lube), used a water-based one as oil-based lubricants can cause condoms to break.

Remember to use it on the external area of the condom and/or on your partner’s genitals.

Do not place lubricant directly onto the penis as this can cause the condom to slip off. 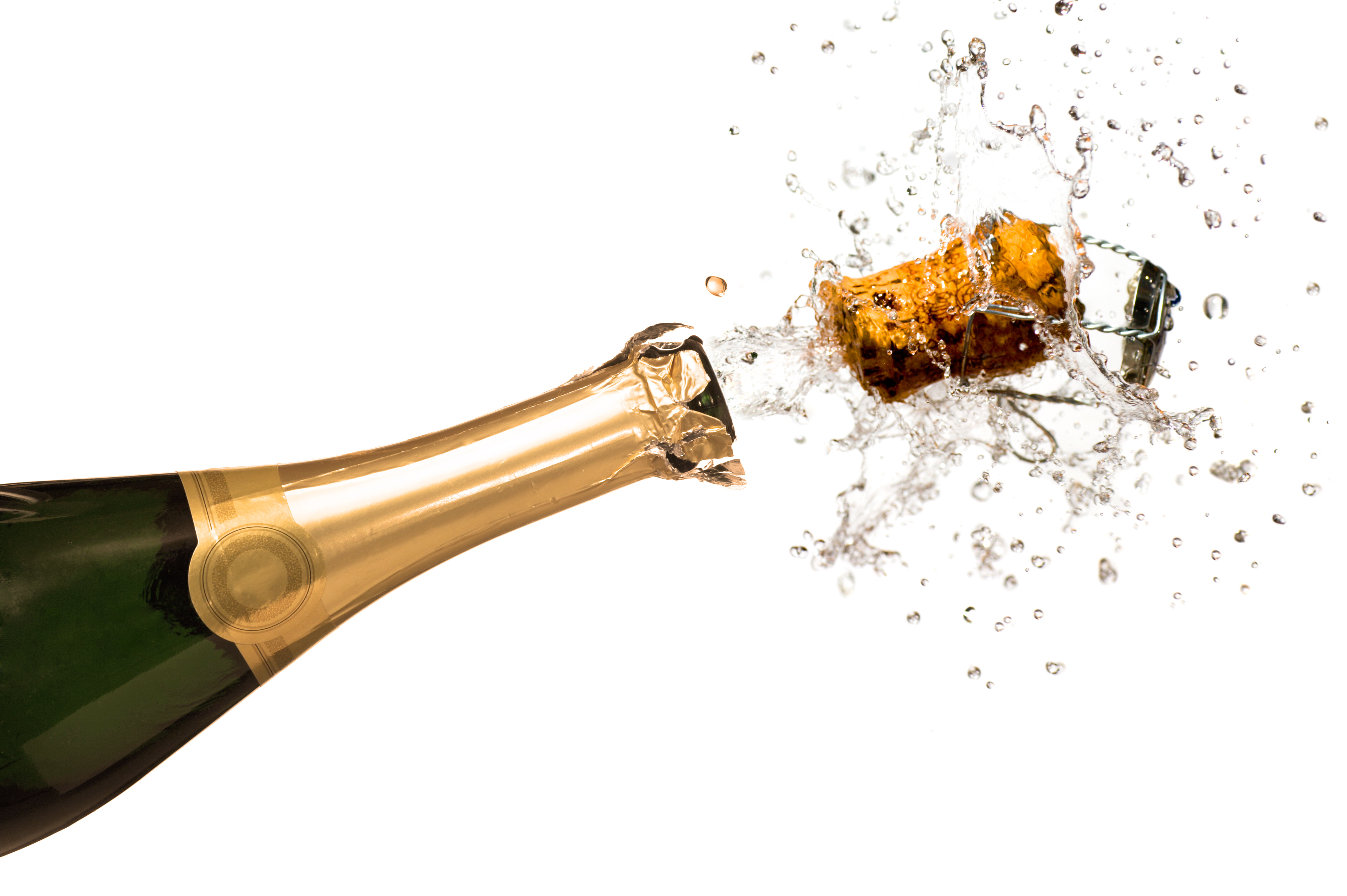 What is pre-ejaculatory fluid (also known as pre-cum), and can it cause pregnancy?

Not planning a pregnancy or worried about HIV and STIs? Then you should learn about pre-ejaculatory fluid. 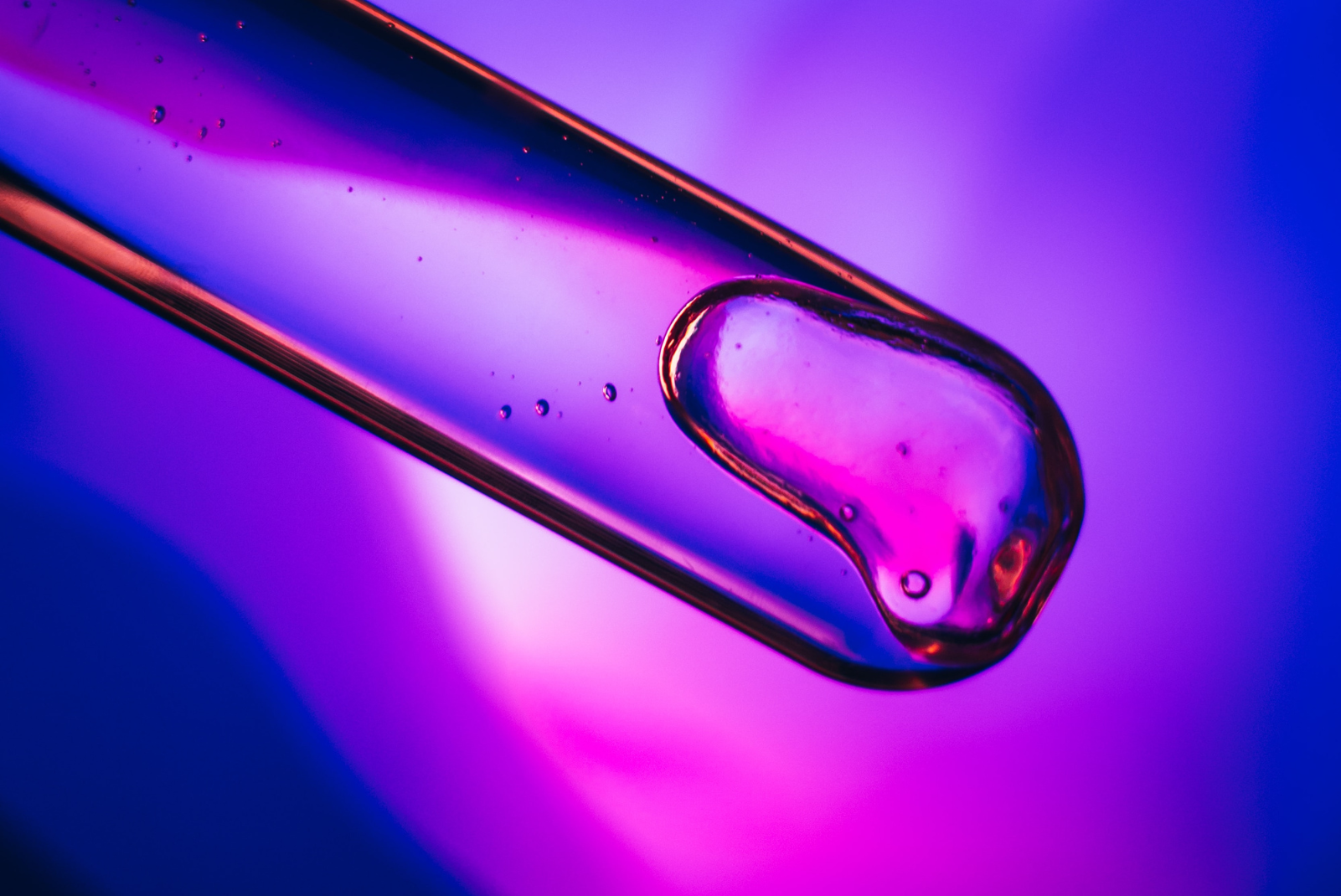 There have never been more forms of lube widely available, and from so many places including pharmacies, health stores and supermarkets. So it’s a great time to start incorporating it into your sex…