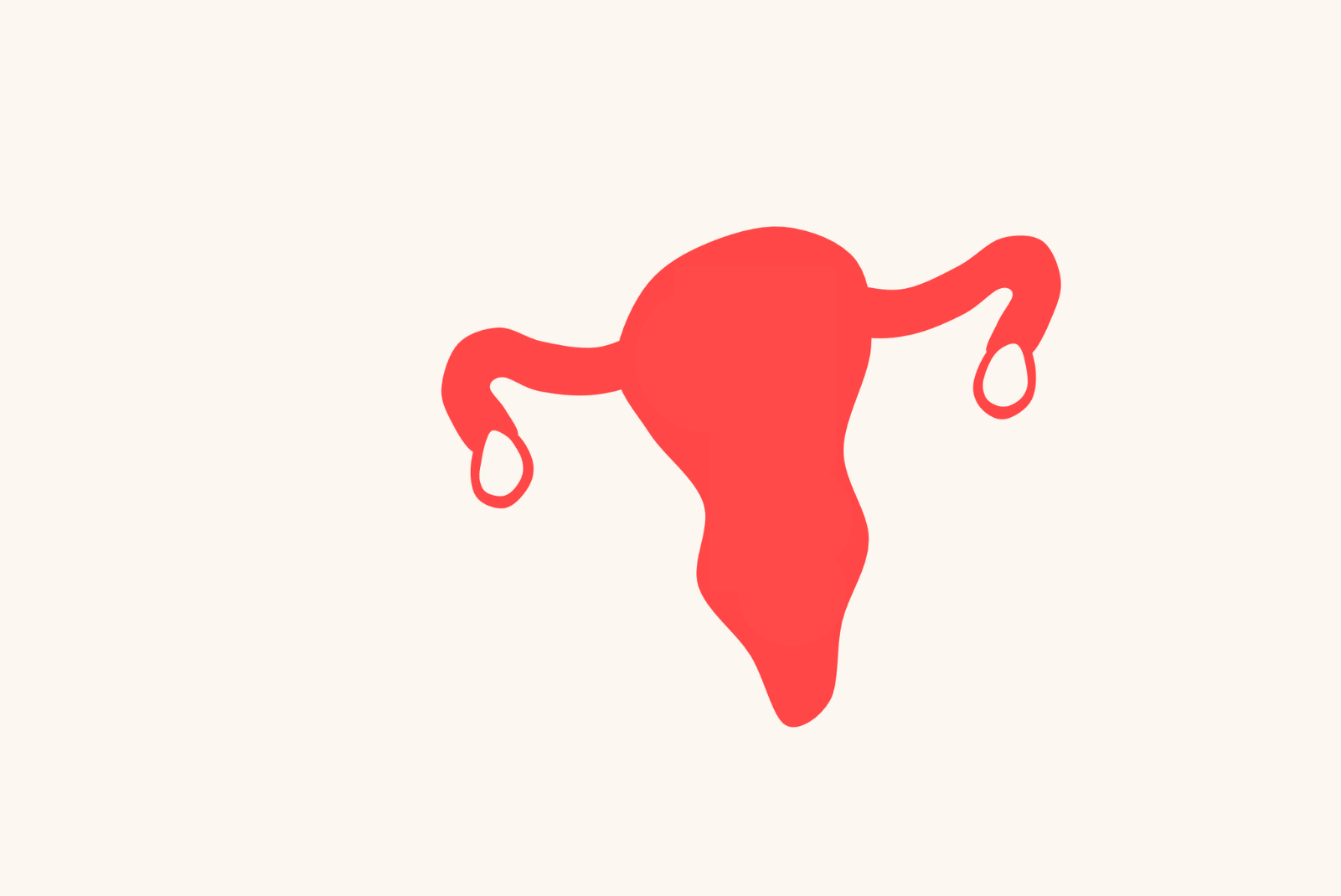 Myths and facts about female sterilization

Female sterilization is an effective form of contraception that permanently prevents a woman from becoming pregnant.

Female sterilization is an effective form of contraception that permanently prevents a woman from becoming pregnant. Sterilization does NOT protect against sexually transmitted infections (STIs), including HIV.

The operation involves cutting or blocking the fallopian tubes, which carry eggs from the ovaries to the womb. This prevents the eggs from reaching the sperm and becoming fertilized. It can be a fairly minor operation, with many women returning home the same day.

Couples often decide upon sterilization mutually, when they both feel they do not want any more children. If a couple decides upon sterilization as their preferred contraceptive method, either partner could be sterilized. If both options are acceptable, vasectomy is preferable. It is simpler, safer, easier and less expensive.

Some clients incorrectly believe that female sterilization will cause women to develop cancer of the reproductive organs (uterus, cervix, or ovaries).

Female sterilization does not increase the risk of cancer of the reproductive organs which are defined below. Very little research has been done to investigate the relationship between breast cancer and female sterilization, but so far there is no evidence of such a link.

Myth: All of a woman's reproductive organs will be removed

Some clients incorrectly believe that female sterilization involves the removal of some or all of a woman’s reproductive organs, including the vagina.

During the sterilization procedure, the ovaries, uterus, and cervix are left in place. Only the fallopian tubes (the tubes which carry eggs from the ovaries to the uterus) are blocked or cut. The two most common surgical approaches are laparoscopy and minilaparotomy.

Myth: There are health risks and side effects

Some clients incorrectly believe that female sterilization leads to health risks or side effects such as hysterectomy, poor health, pain, changes in menstrual bleeding or hormonal imbalances.

There are no documented medical side effects of female sterilization. The few complications that do occur during or following sterilization, such as infection or abscess of the wound, can generally be kept to a minimum if appropriate techniques are used and if the procedure if performed in an appropriate setting. Local anesthesia is best for female sterilization because it has lower risks of complications than use of general anesthesia. The risks are lowest when local anesthesia is used without sedatives. If sedatives are used, providers should closely monitor the woman’s vital signs, such as pulse rate and blood pressure throughout the procedure. Also, most research finds no major changes in menstrual bleeding patterns after female sterilization.

Myth: Sterilization means a woman will no longer ovulate

Some people incorrectly believe that female sterilization prevents pregnancy either by stopping ovulation or by killing a woman’s egg.

Female sterilization does not stop ovulation or harm a woman’s egg in any way. An egg will still be released each month, but it will dissolve and be reabsorbed by the body.

Myth: You will lose your sex drive

Myth: You will experience weight changes

Sterilization does not cause any changes in weight, appetite, or appearance. However, older women are more likely to choose sterilization for contraception than younger women and most women gain weight as they age. 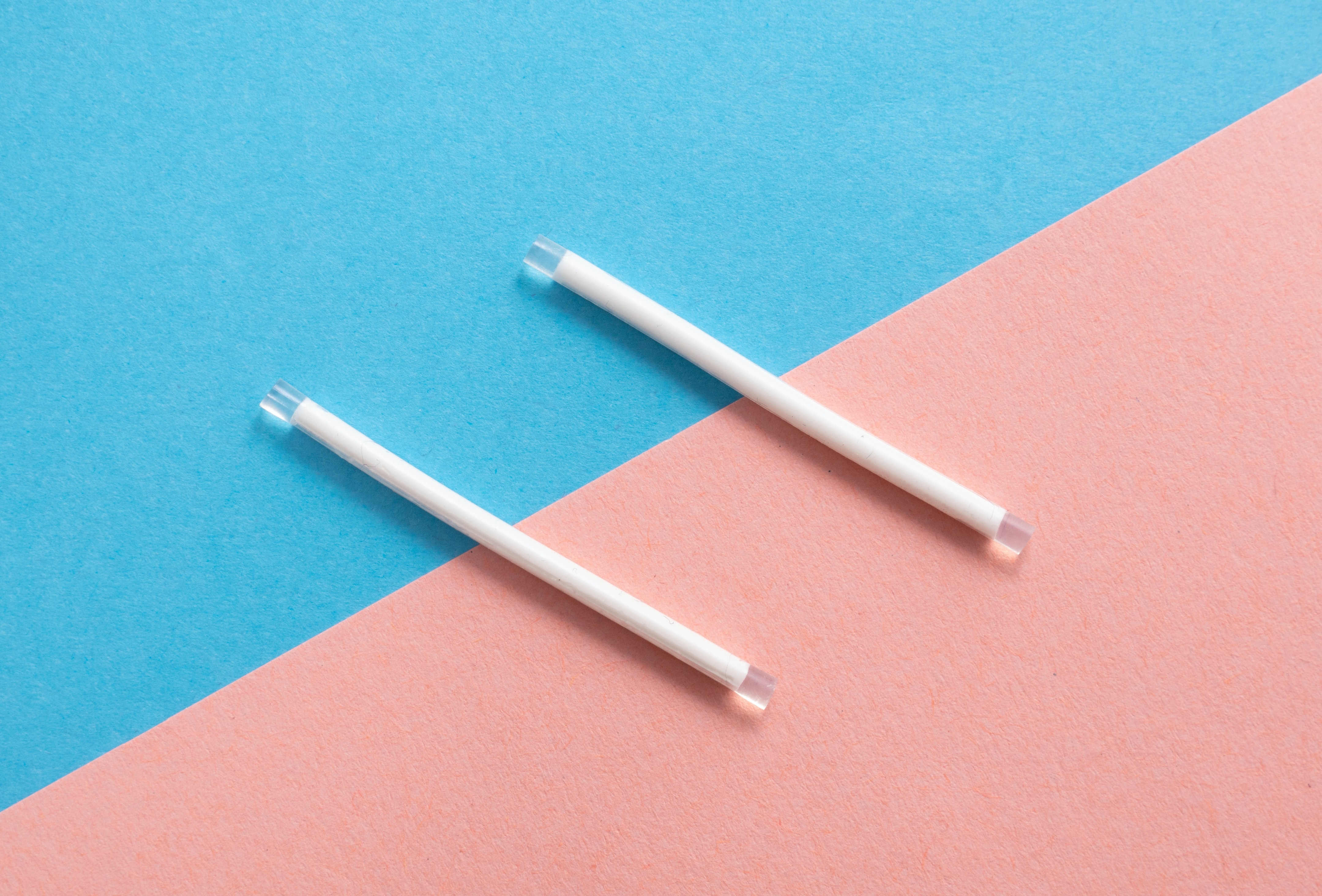 Myths and facts about implants

Contraceptive implants are thin, small, flexible rods which are implanted under the skin of the upper arm. 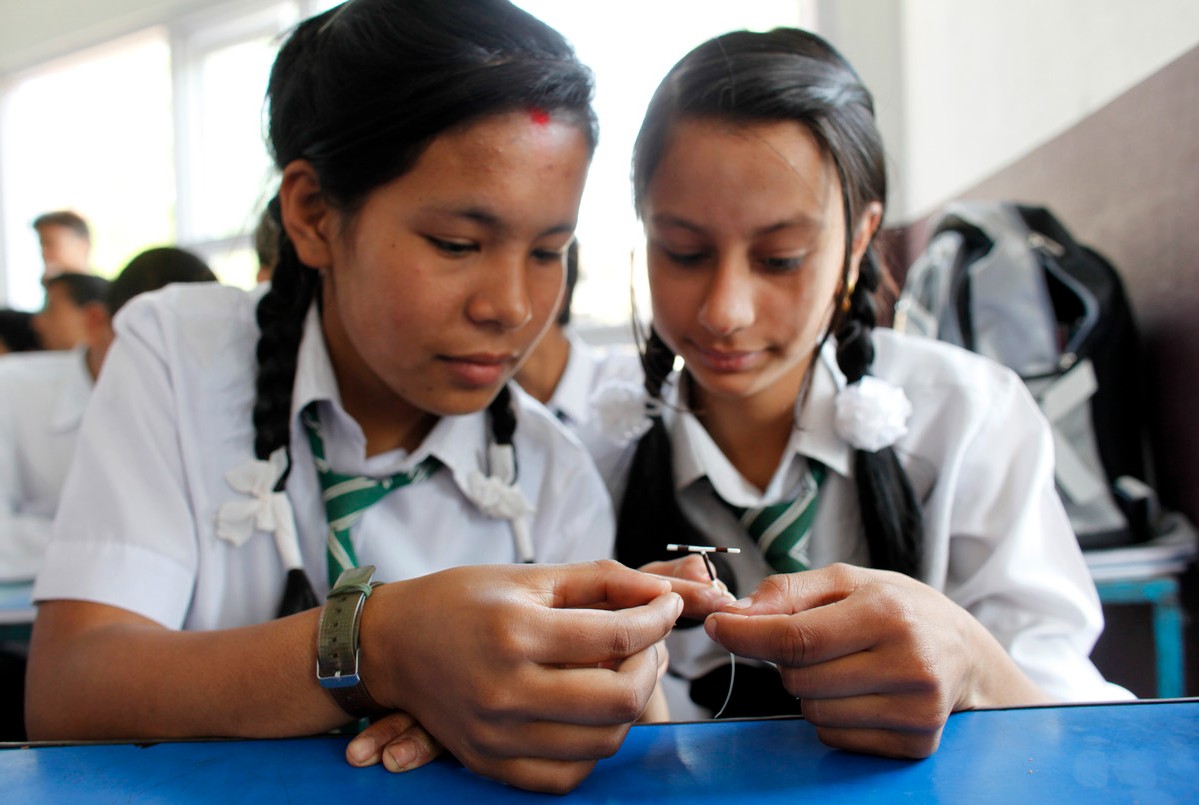 Myths and facts about the intra-uterine device (IUD)

Learn more about this popular long-term and non-hormonal contraceptive method.