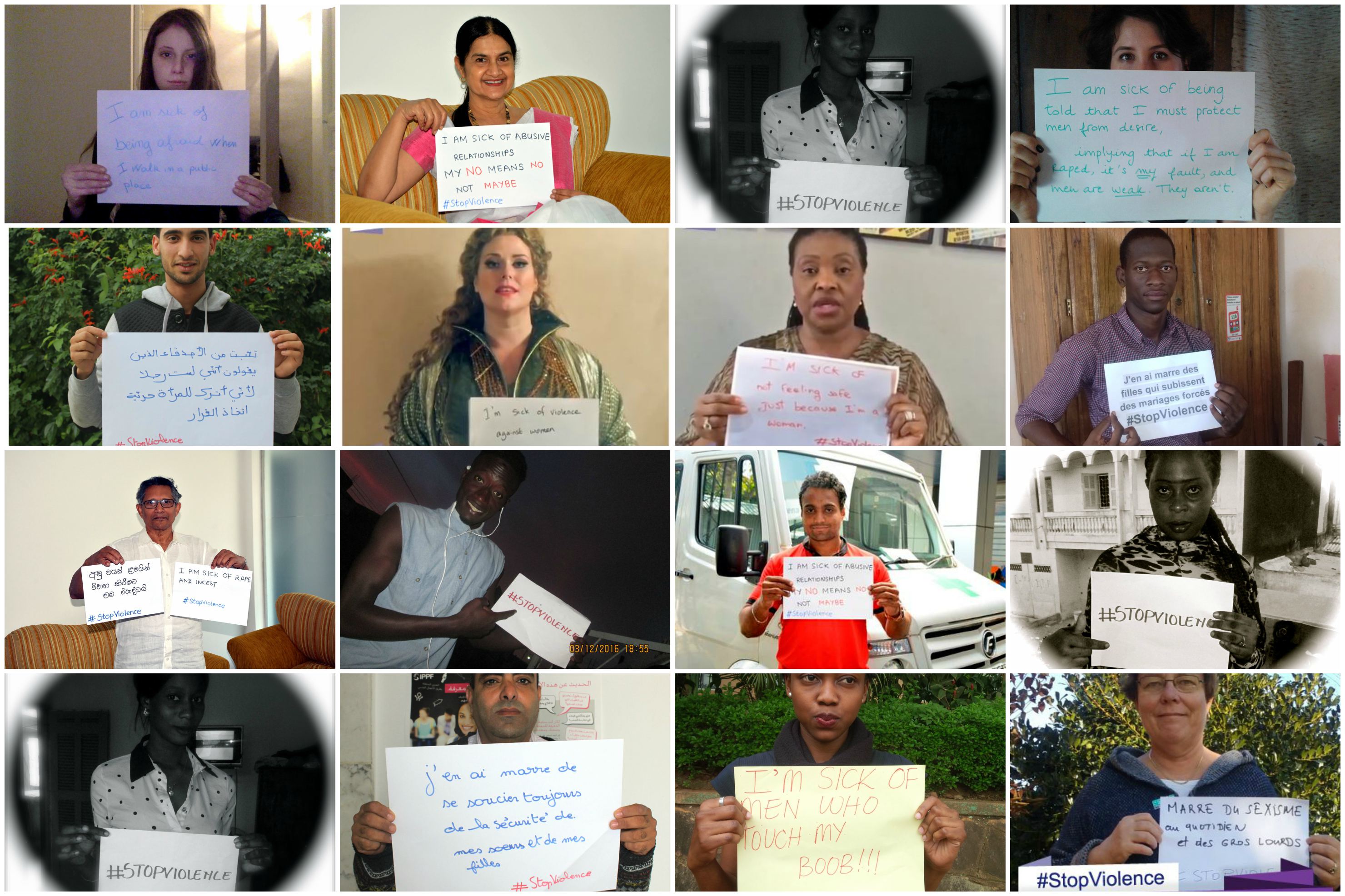 No woman should be left feeling afraid of violence

Today we mark Human Rights Day and the end of the 16 days of activism against gender-based violence. Violence against women and girls is more common than we think. It has undoubtedly affected someone...

Today we mark Human Rights Day and the end of the 16 days of activism against gender-based violence.

Violence against women and girls is more common than we think. It has undoubtedly affected someone close to you, a friend, family member or a colleague. More frightening is that they were likely to have been attacked by someone they know.

Many women who have suffered from violence are left silent and afraid of the consequences if they speak out about their experience.

As a champion for the International Planned Parenthood Federation (IPPF) I want to show you that violence against women and girls is a major issue.

To put into a global perspective the figures are bleak. One woman in three worldwide has experienced physical or sexual violence.  More than 700 million women were married as children. Those girls who are married so young are often unable to negotiate safe sex, leaving them vulnerable to early pregnancy as well as sexually transmitted infections and HIV.

In the event that they have taken that bold step to tell someone, women and girls are victimized after their reports have been taken. Stigma and persecution which can lead to them and their families being ostracized.

What’s so sad, is that we are hearing these stories because there hasn’t been the support and protection that women and girls need to stay safe or report if they have been hurt.  We are still living in a world where people think such behavior is ok. Well, I am sick of it, and so are all the people who joined IPPF #StopViolence campaign.

Activists around the world took the social media to say, in several languages: "Stop Violence against women and girls!"

The IPPF #StopViolence campaign, to mark the 16 days of activism against gender-based violence, was launched by IPPF Champion Jessica Pratt and Yvonne Chaka Chaka.

For 16 days, women and men shared the aspect of violence against women that affects or hurts them the most, always with a clear message: we're sick of it. 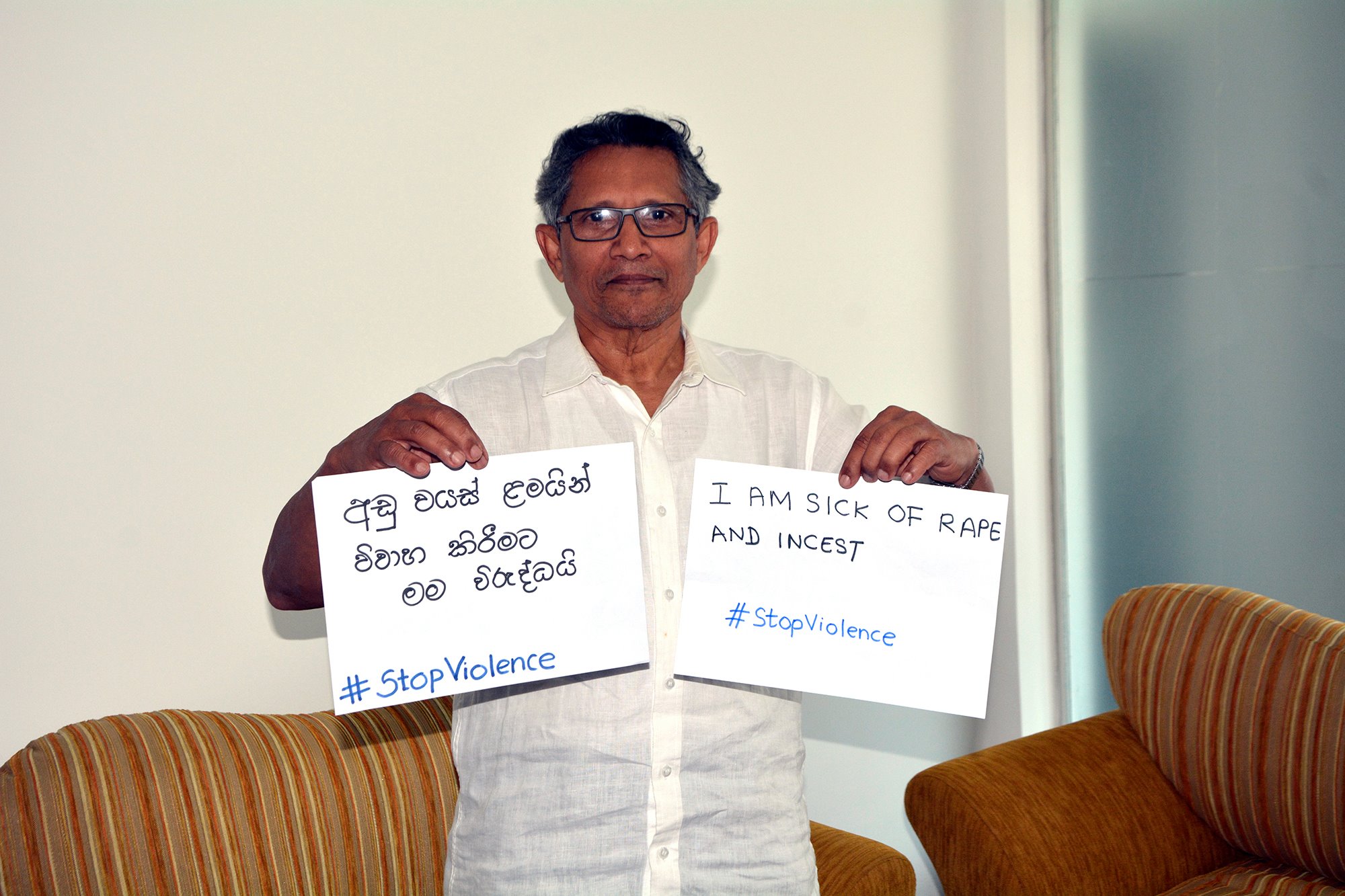 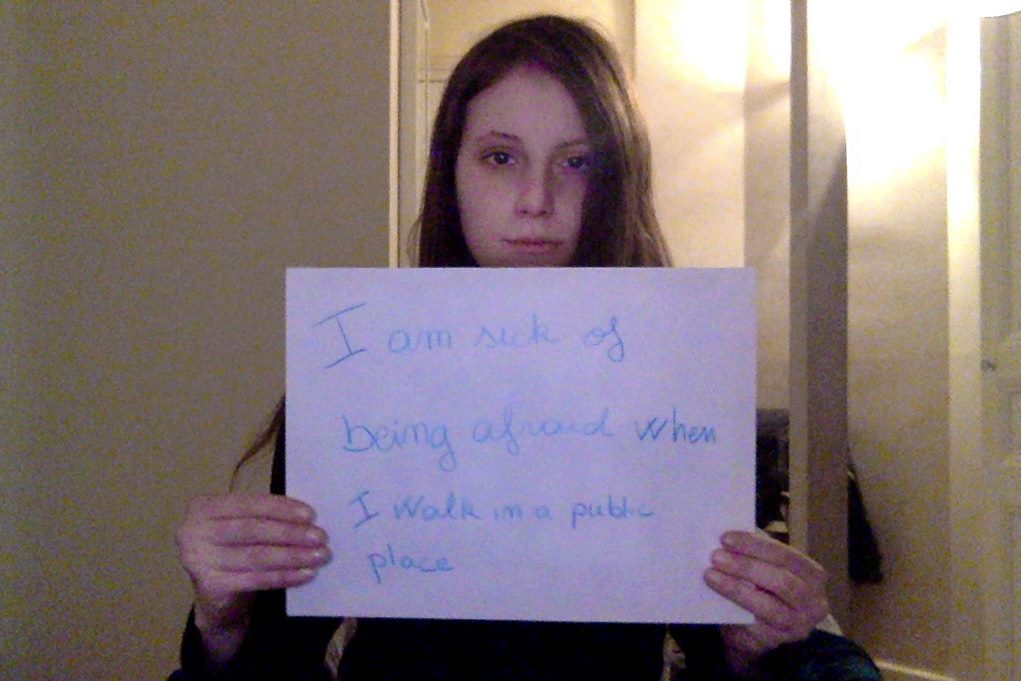 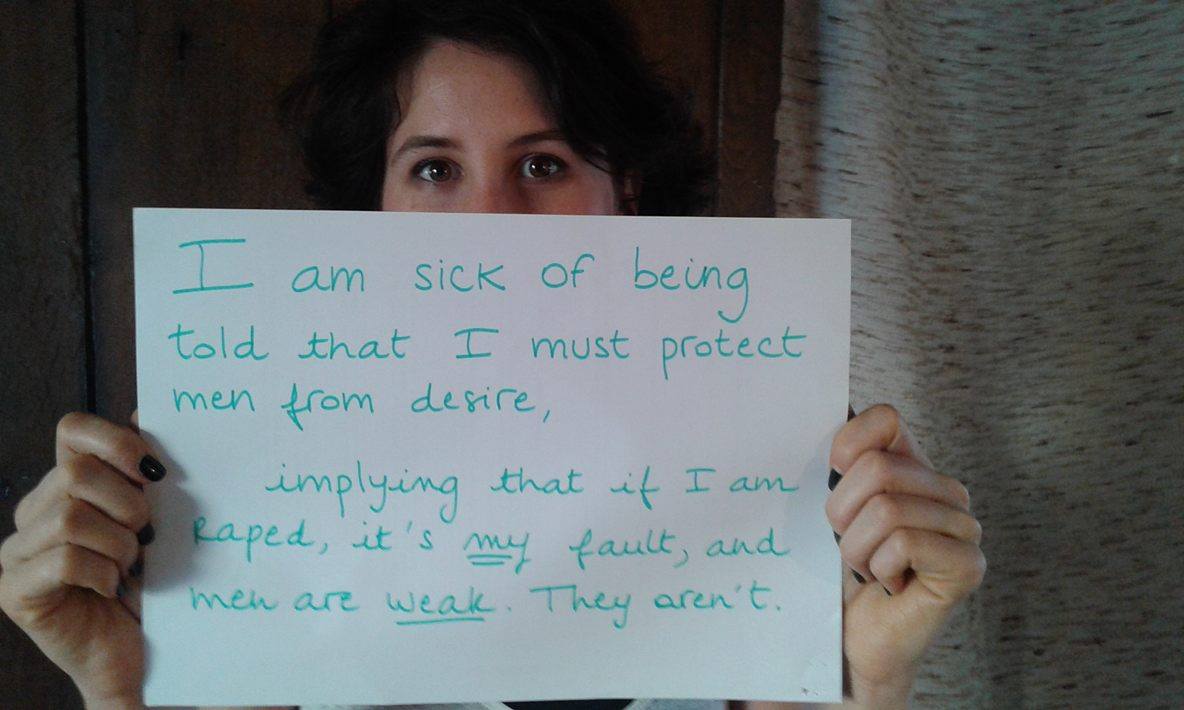 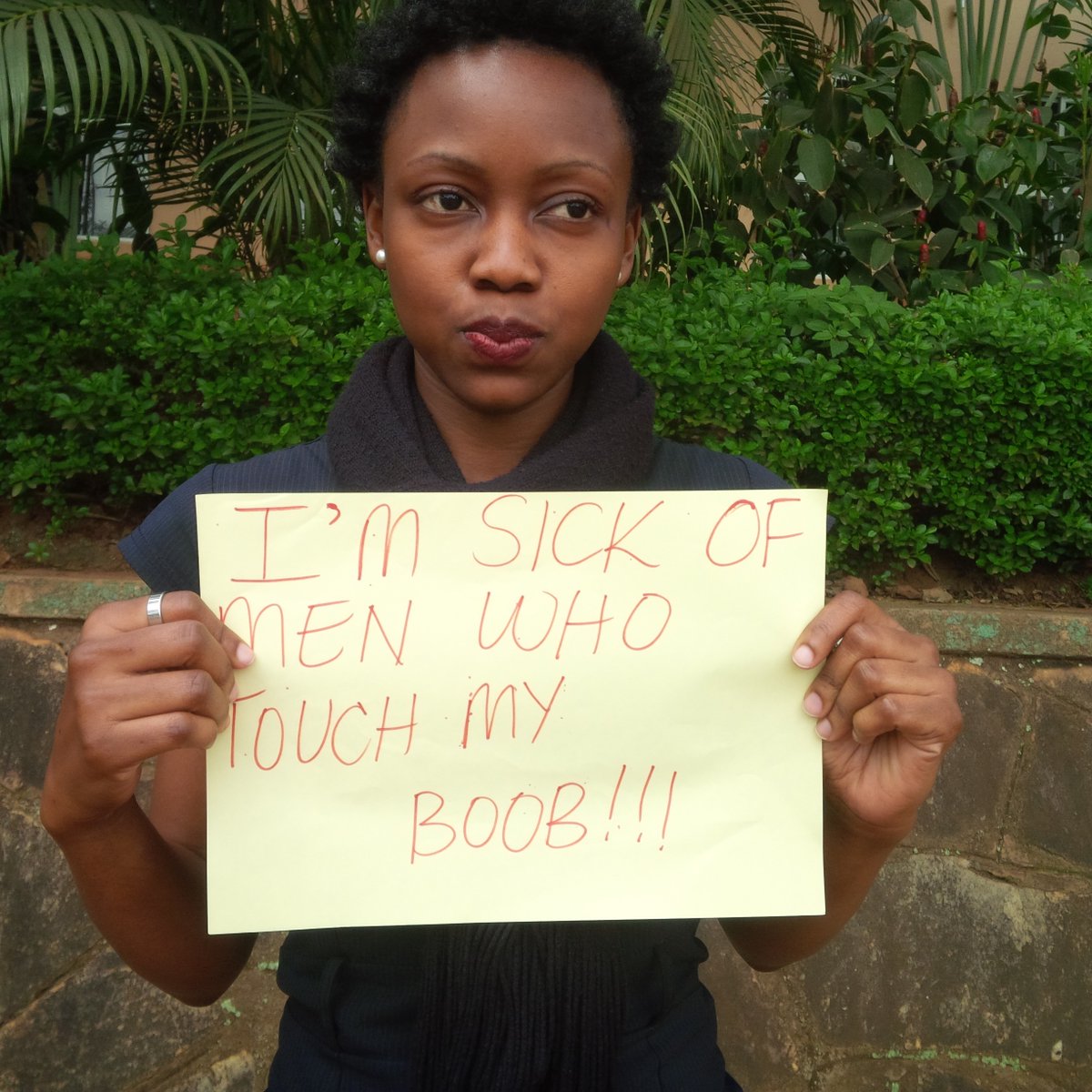 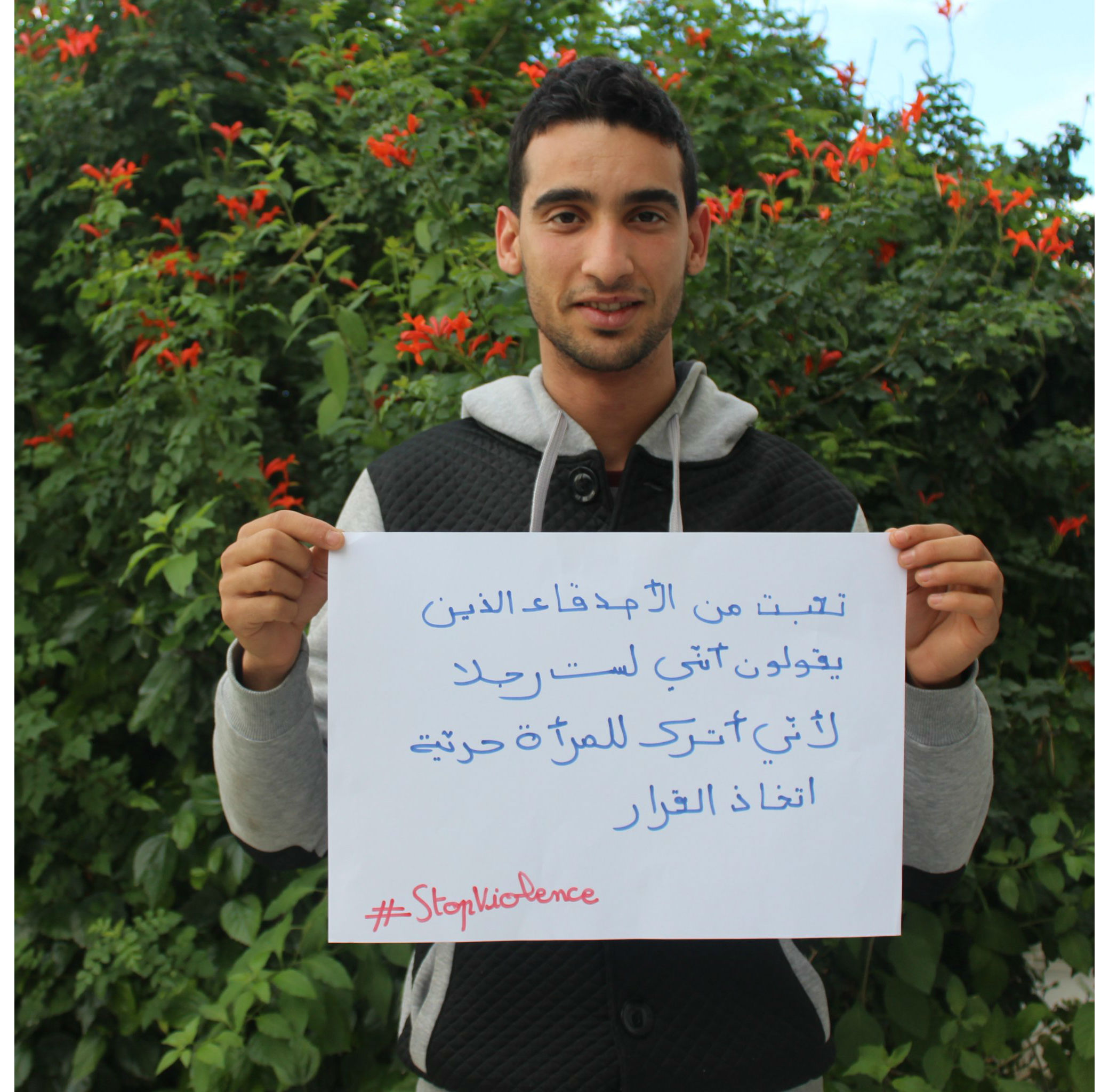 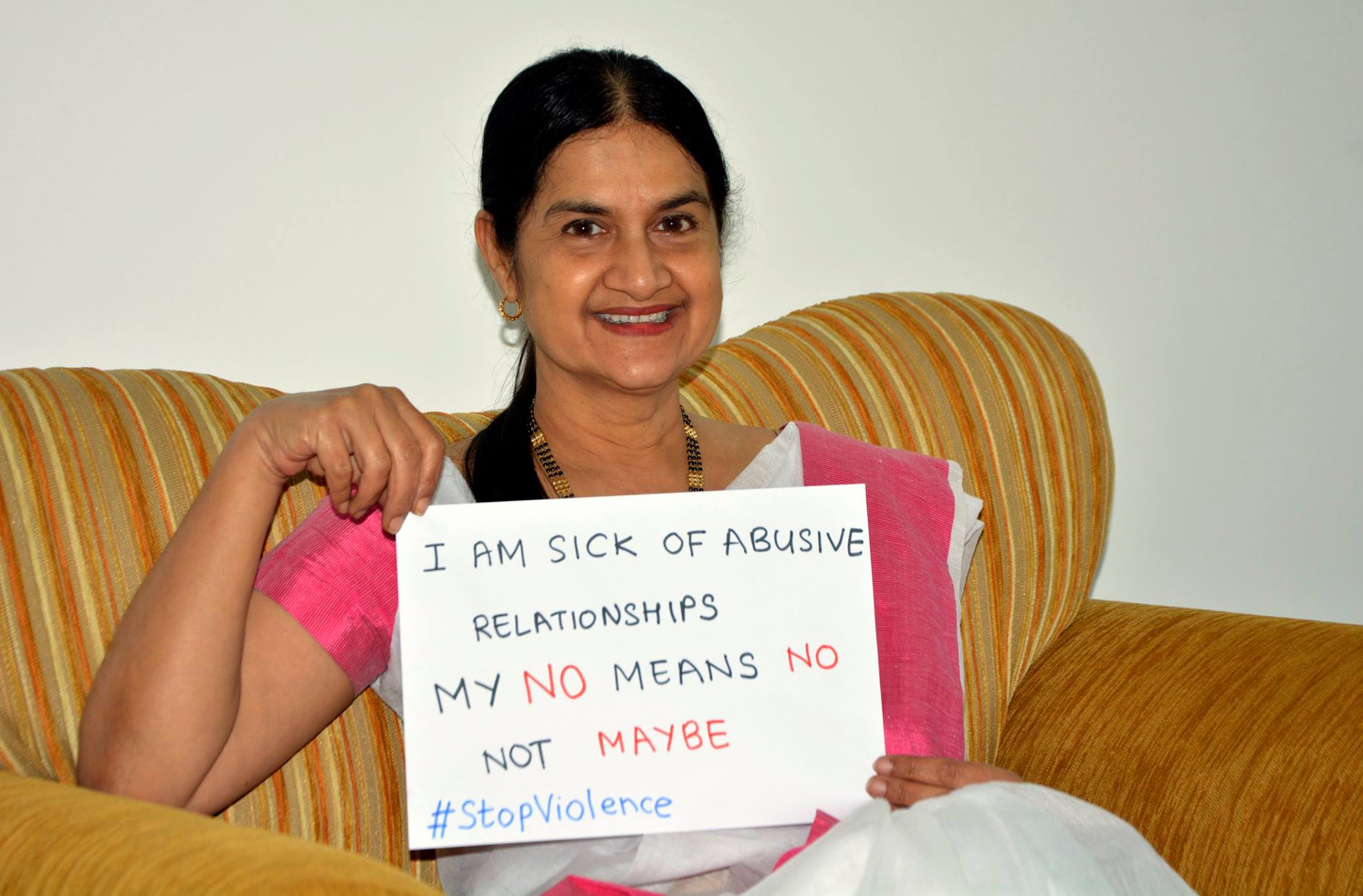 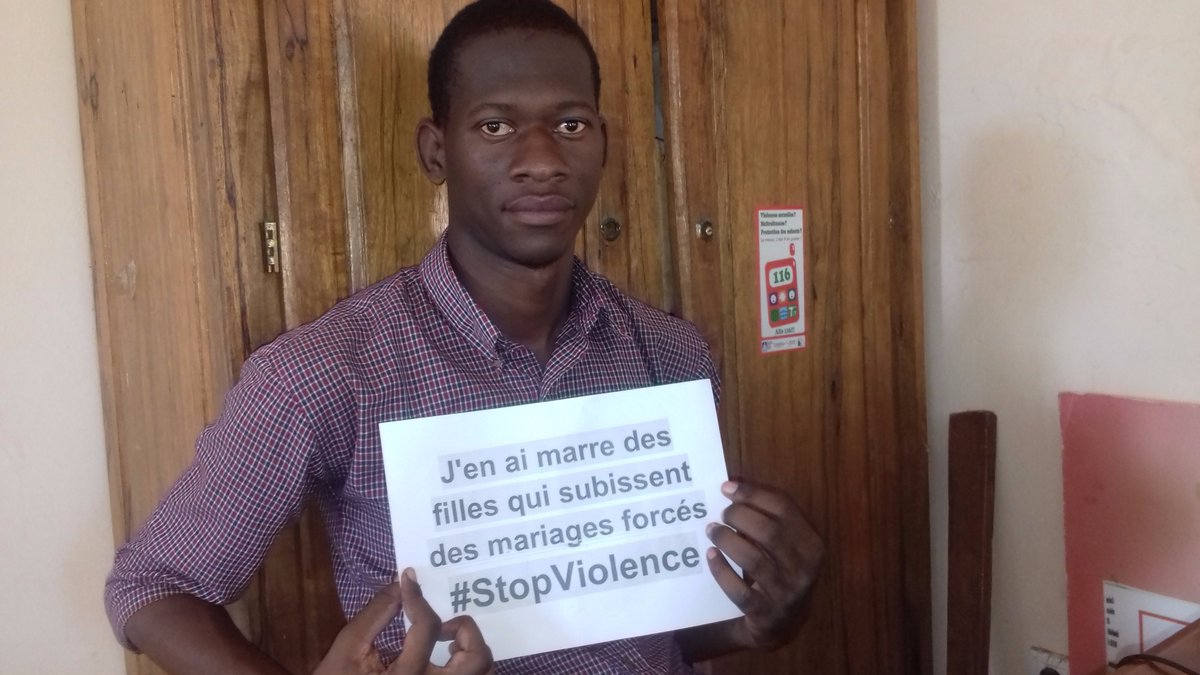 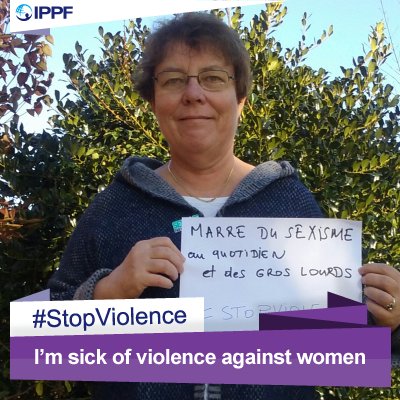 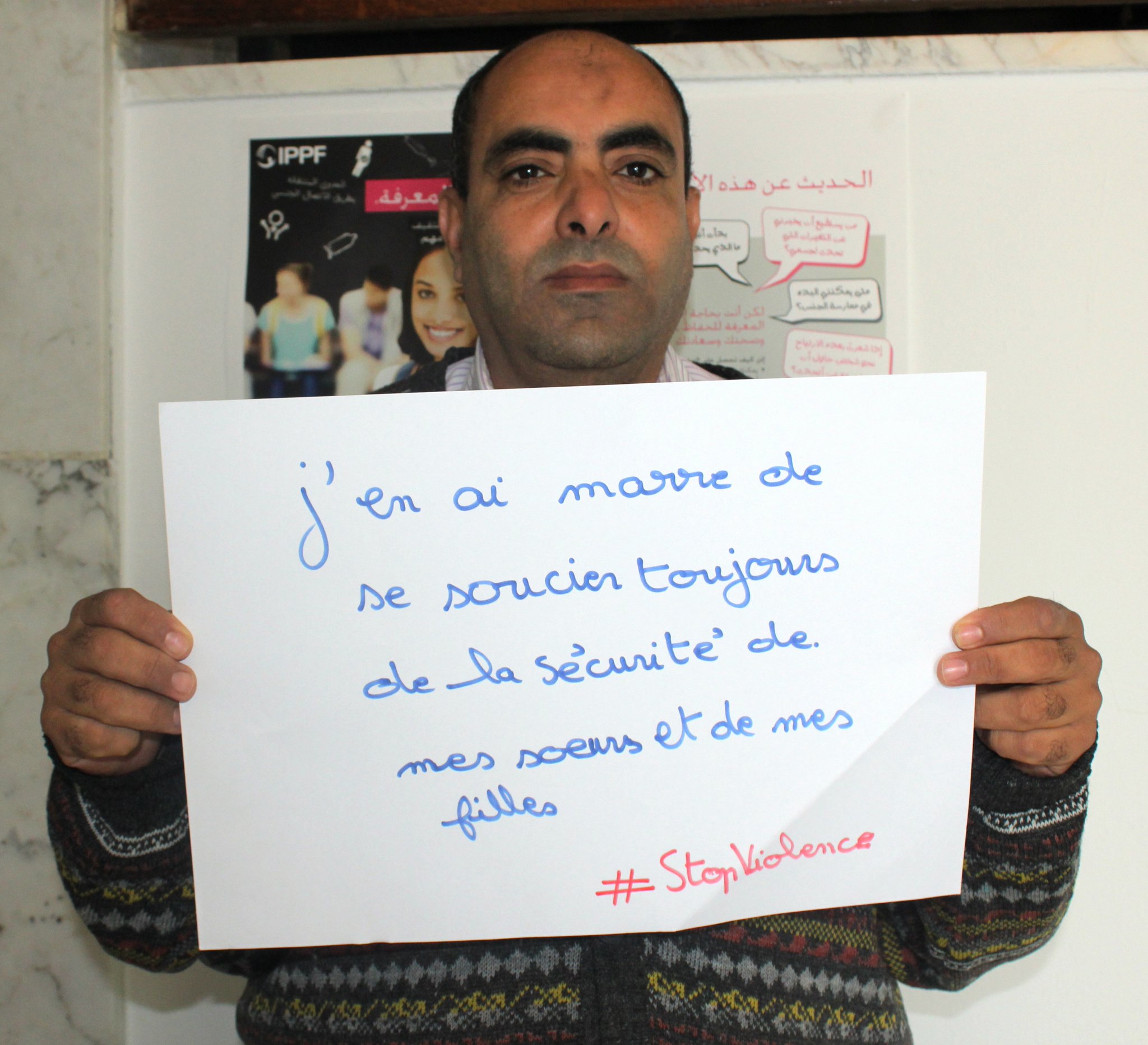 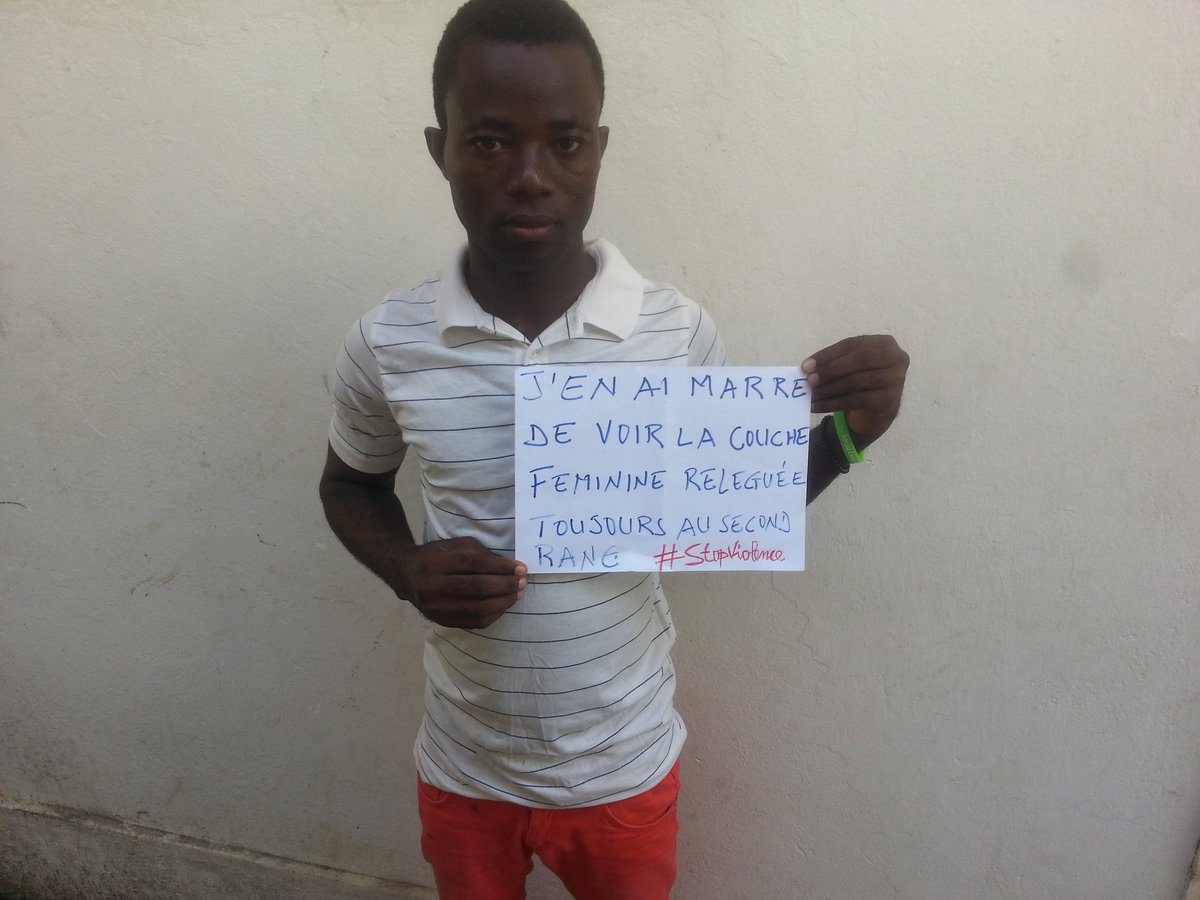 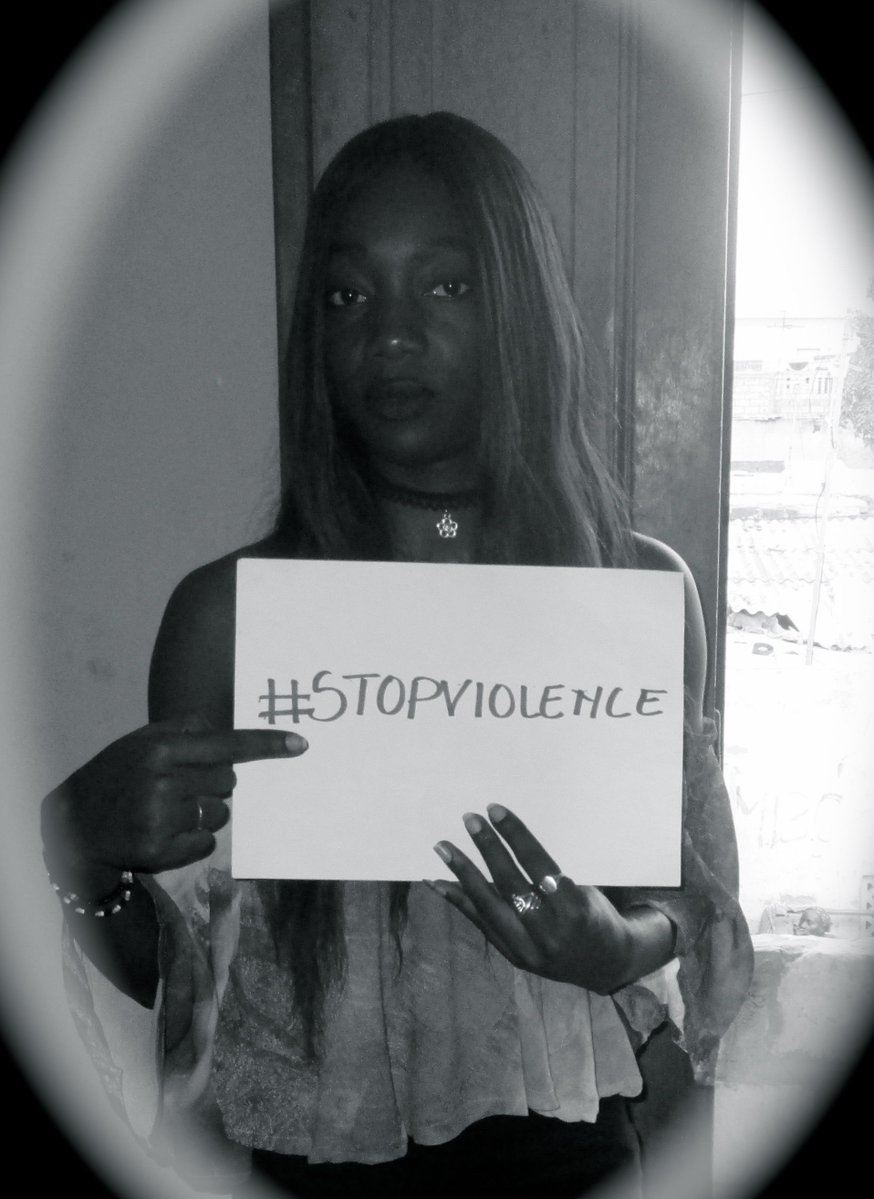 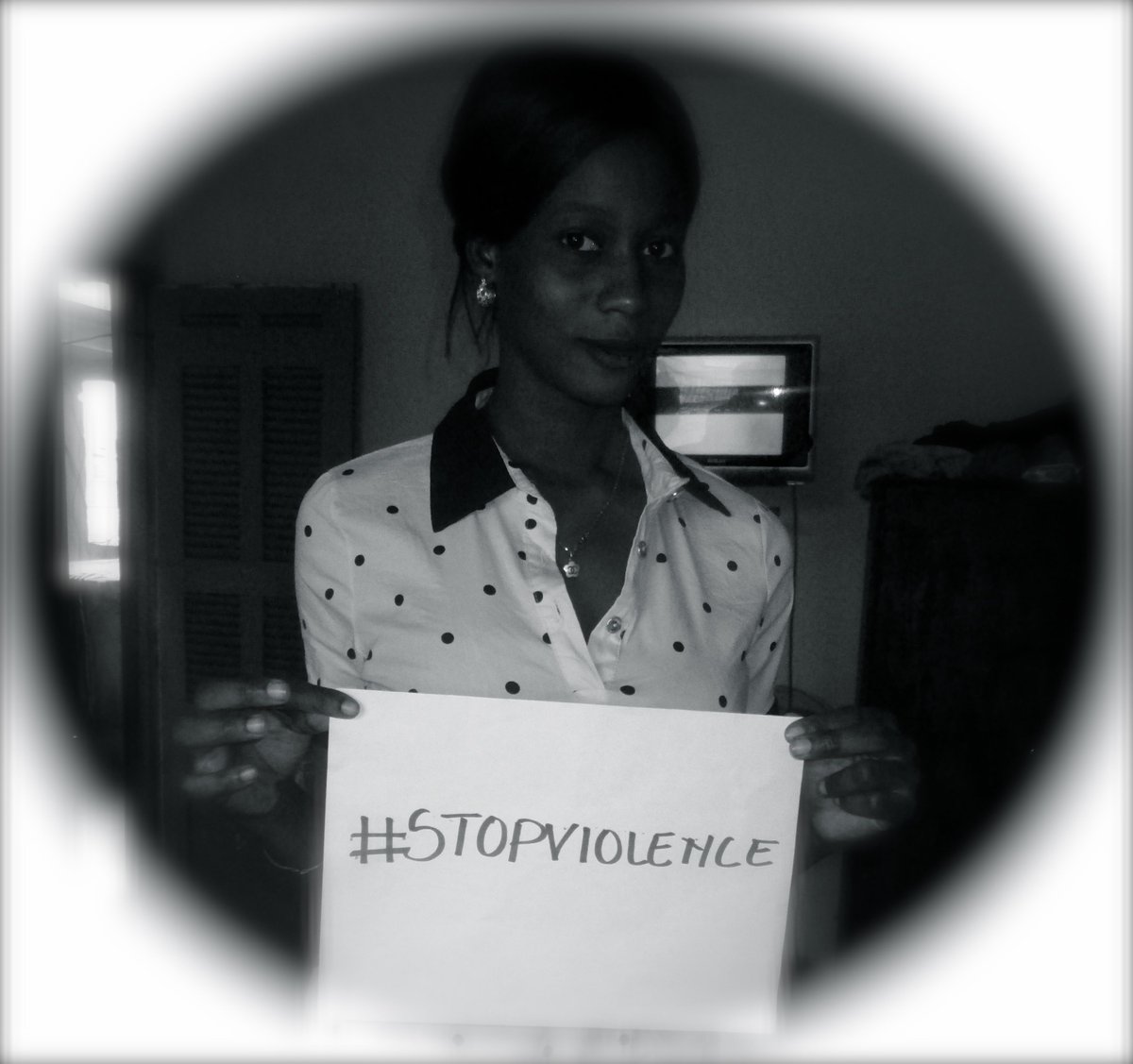 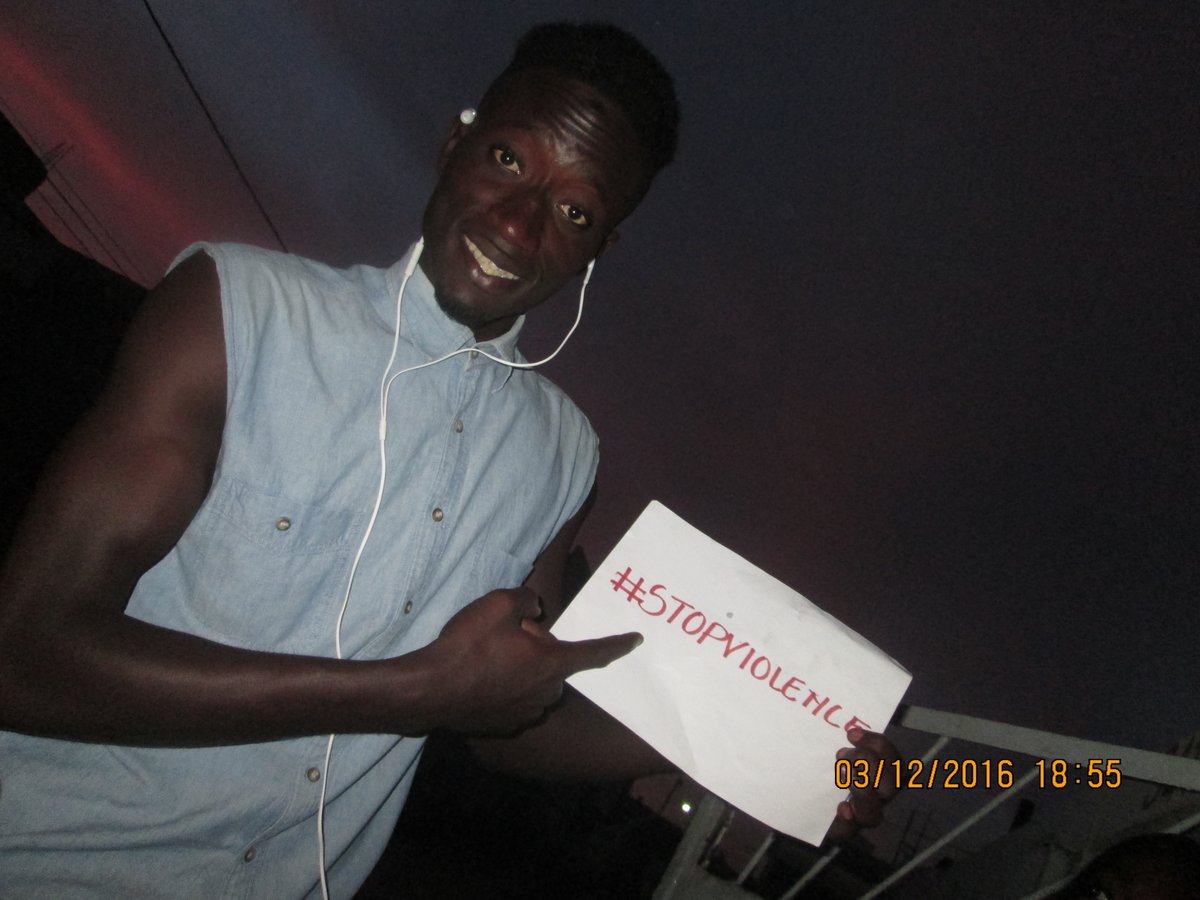 The harmful effects of violence is felt long after the incident. A common barrier for victims of sexual violence seeking help, support and justice is financial. This was the case for Mercy and her family who live in a village 60km from the city of Eldoret in Kenya. They were supported in their fight for justice, by IPPF’s Member Association, Family Health Options in Kenya (FHOK).

After Mercy was raped and fell pregnant at the age of 13, FHOK's help provided crucial financial assistance through an income grant boost her father’s business and to cover the costs of travelling to town for treatment, counselling and legal appointments. This helped Mercy go back to school and the family to pursue the case against her attacker.

I know that change is possible. That’s why I support IPPF. They are working to make a difference.

Their efforts focus on building resilience and empowering people. Their community based approaches ensure that women and girls are not put through a further cycle of abuse after their trauma. Focused care means that survivors are supported through access to appropriate and sensitive health services, legal advice and counselling to support them through their experience.

Sexual violence is a global tragedy and needs to end. We need to see international protection translating into more women and girls being kept safe from harm in their communities and in their own homes. No woman should be left feeling afraid of what may happen if they report rape or that sexual violence is part of the norm in their own community.

Living your life with dignity, being free to decide about yourself, being considered a human being and not a good to be traded in forced marriage or sexual trafficking, or simply feeling safe while walking on the streets: these are all basic human rights that gender-based violence constantly takes away from millions of women and girls around the world.

Join me and IPPF to say I’m sick of violence against women and girls ippf.org/StopGBV 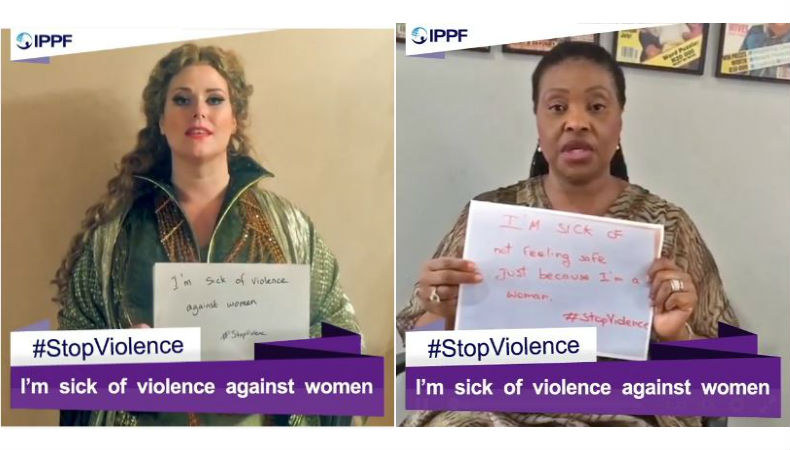 International Planned Parenthood Federation Champions, Jessica Pratt and Yvonne Chaka Chaka, are joining forces with campaigners from around the world calling for an end to violence against women… 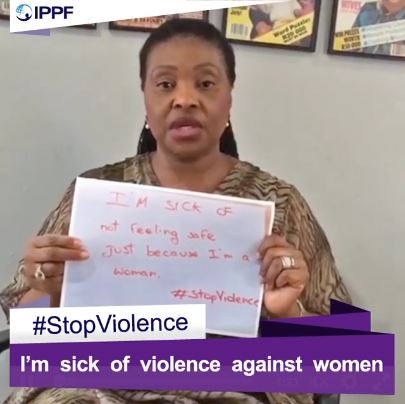 "Together we can #StopViolence" - Yvonne Chaka Chaka join IPPF campaign

Artist and women's rights activist Yvonne Chaka Chaka joins IPPF campaign for the elimination of violence against women and girls, and invite people to follow!