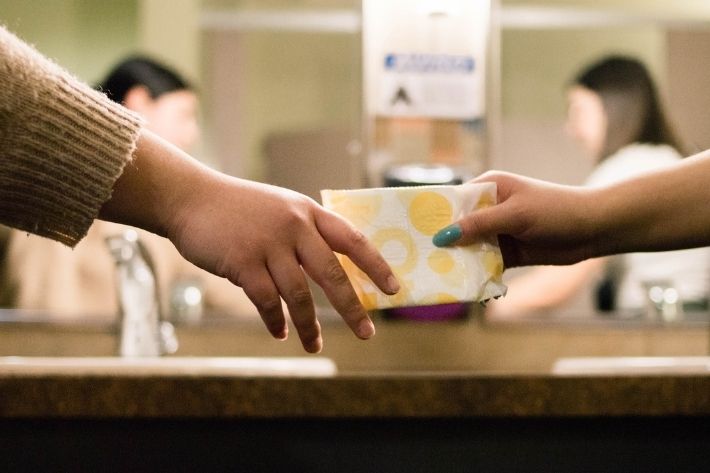 Period stigma: how it holds back girls and women

Myths, misconceptions and misinformation about periods feed into stigma which can be hugely damaging for many girls, women and people who menstruate around the world.

We’re sure you know this already, but just in case… sharks won’t attack you if you go swimming on your period, food you touch while menstruating won’t go bad faster, and having sex during your period won’t kill your partner. (These are all actual myths.)

While these might seem amusing, myths, misconceptions, and misinformation about periods feed into stigma which can be hugely damaging for many girls, women, and people who menstruate around the world.

In part, stigma exacerbates certain cultural beliefs about menstruation. Rather than simply being acknowledged as a natural bodily function, it is considered rude or embarrassing to discuss periods in some communities around the world. While using euphemisms such as "strawberry week" in Austria, "I'm with Chico" in Brazil, and "Granny's stuck in traffic" in South Africa may seem harmless, they reinforce the idea that periods are shameful and something to talk about in code.

Holding back women and girls

Due to the conversation around menstruation being suppressed, beliefs about people on their periods being unclean are widespread. This often leads to women and girls feeling confined to their homes, being excluded from public spaces, or considered to be bad luck or harmful to others for about a week every month.

Devastatingly, this period stigma (along with poverty) has a huge impact on girls' education. For example, across Africa it is estimated that one in 10 girls will miss school when they have their periods, and can miss approximately 10-20% of school days – factors which can lead to them dropping out altogether. This puts them at greater risk of child marriage, and getting pregnant at a younger age, which comes with heightened health risks.

Not receiving a full education and being forced into an early marriage also inevitably usually leads to a reduced capacity to access employment and income generation, a terrible consequence which only serves to hold back women’s life chances.

At any given time, approximately 300 million people globally are menstruating. Given that 1 in 4 people do not have an adequate toilet of their own and 11% do not have clean water close to their home, this leaves a significant number of women and girls unable to manage their periods in a hygienic, safe way at home.

The problem is no better outside of the home, as public bathroom facilities (often designed by men) can be unfit for purpose when it comes to women and girls on their periods. Many of us might take for granted the role which public facilities play in going about our day-to-day lives, but not everyone is fortunate enough to experience this ‘luxury’. Without adequately gender-sensitive bathrooms, many people fear being caught out and not able to change their period products (if they even have access to them), meaning they might feel embarrassed about leakages and smells. With this in mind, community planning must recognize the needs of all people in society to be able to access clean, safe facilities.

Period education for all genders

A core challenge in tackling period stigma is that menstrual health education is lacking in many regions of the world. Where it does exist, it often begins later in a young person’s life – sometimes even after girls have begun their first period. The result of not educating girls about menstruation before it starts means that their initial reaction is likely to involve fear, shame and embarrassment. Additionally, poor period education means a lack of knowledge around what menstrual hygiene products are out there. As a result, many women, girls, and people do not have real control over the products they use, and do not have the ability to dispose of or clean these products in an appropriate manner, in line with personal, environmental, cultural, and other considerations.

Some sexual education programmes do not even cover menstrual health, or exclude boys from taking part – losing a key opportunity to tackle period stigma at an early age. For too long, the onus has been placed on women and girls to lead changes on this issue, but men and boys can and should play a role in shifting negative attitudes and secrecy surrounding menstruation.

The consequences of not doing so can be deeply harmful. A troubling misconception, particularly among men, is that the onset of periods signals the start of ‘sexual maturity’, and early marriage can become a consideration. For example in Papua New Guinea, during interviews carried out by IPPF with men about periods, one responded: “When I hear the word menstruation, I know that a girl or woman is bleeding and I know that she is now ready for marriage.” Another said that a girl getting her first period means that “she is grown up and she is able to have sex.”

Menstruation without shame, discrimination, or fear

So the next time a period myth brings a smile to your face, take a moment to consider the harmful socio-cultural beliefs that go along with it, and the fact that millions of women and girls experience inadequate access to water, sanitation and private hygiene facilities, as well as access to appropriate and affordable period products.

Our Member Associations around the world are involved in tackling period stigma every day. From youth groups running open discussions about periods in Mali, to thousands of sanitary pads being distributed across Sri Lanka during the pandemic to those from low income backgrounds, single mothers, and people living with disabilities – our Member Associations are working hard to ensure that all people can experience periods without shame, discrimination, or fear. Which is exactly how it should be.

Photo by Annika Gordon on Unsplash 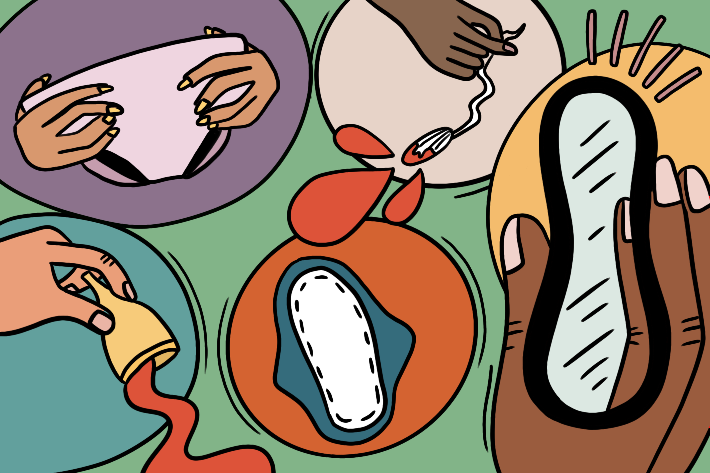 Period products: what are the options?

From the more 'traditional' options of sanitary pads and tampons, to the innovative absorbent underwear, there are lots of options. Allow us to show you some them! 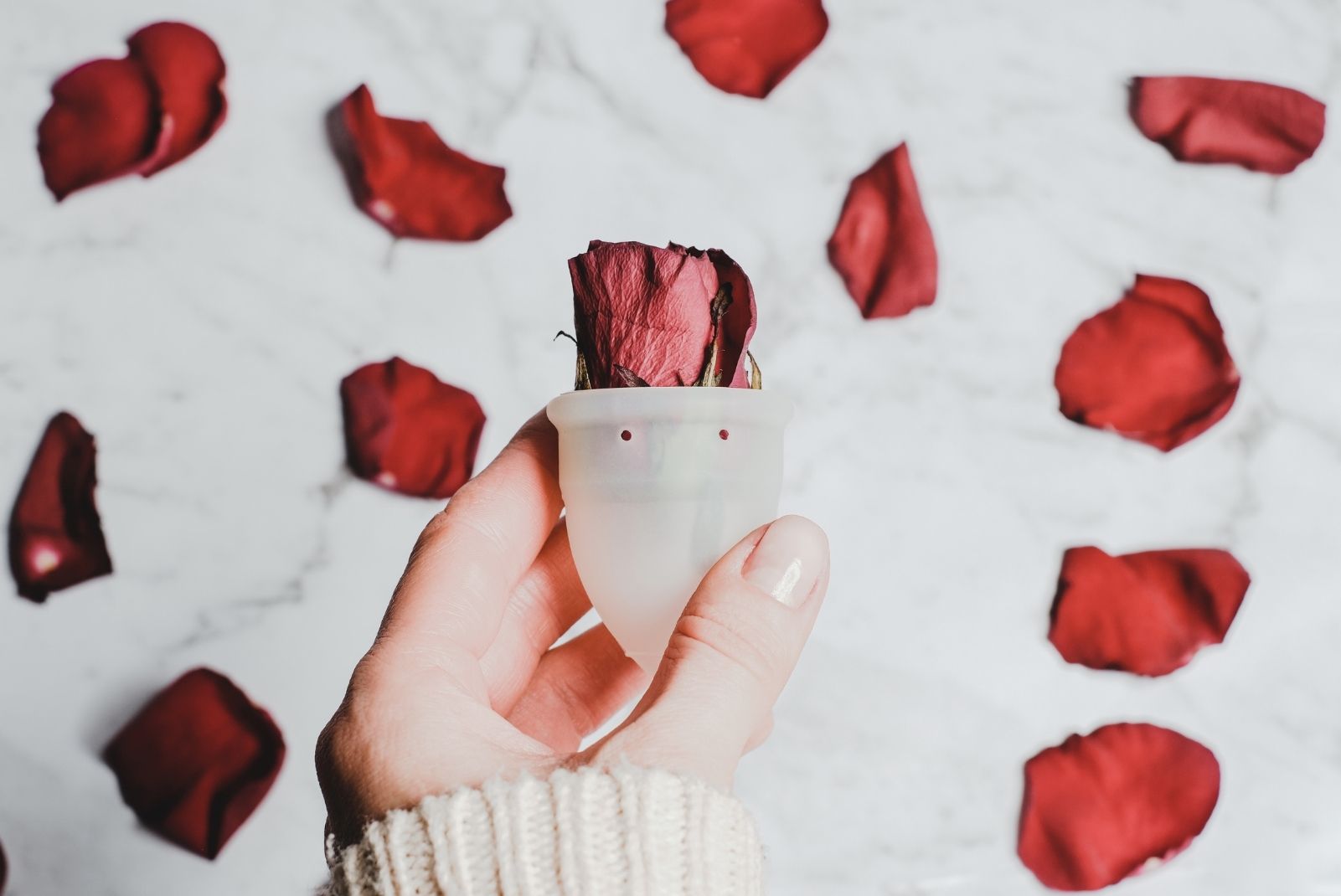 It’s surprising that periods are still seen as a taboo subject – especially when it comes to *shock, horror* period sex. 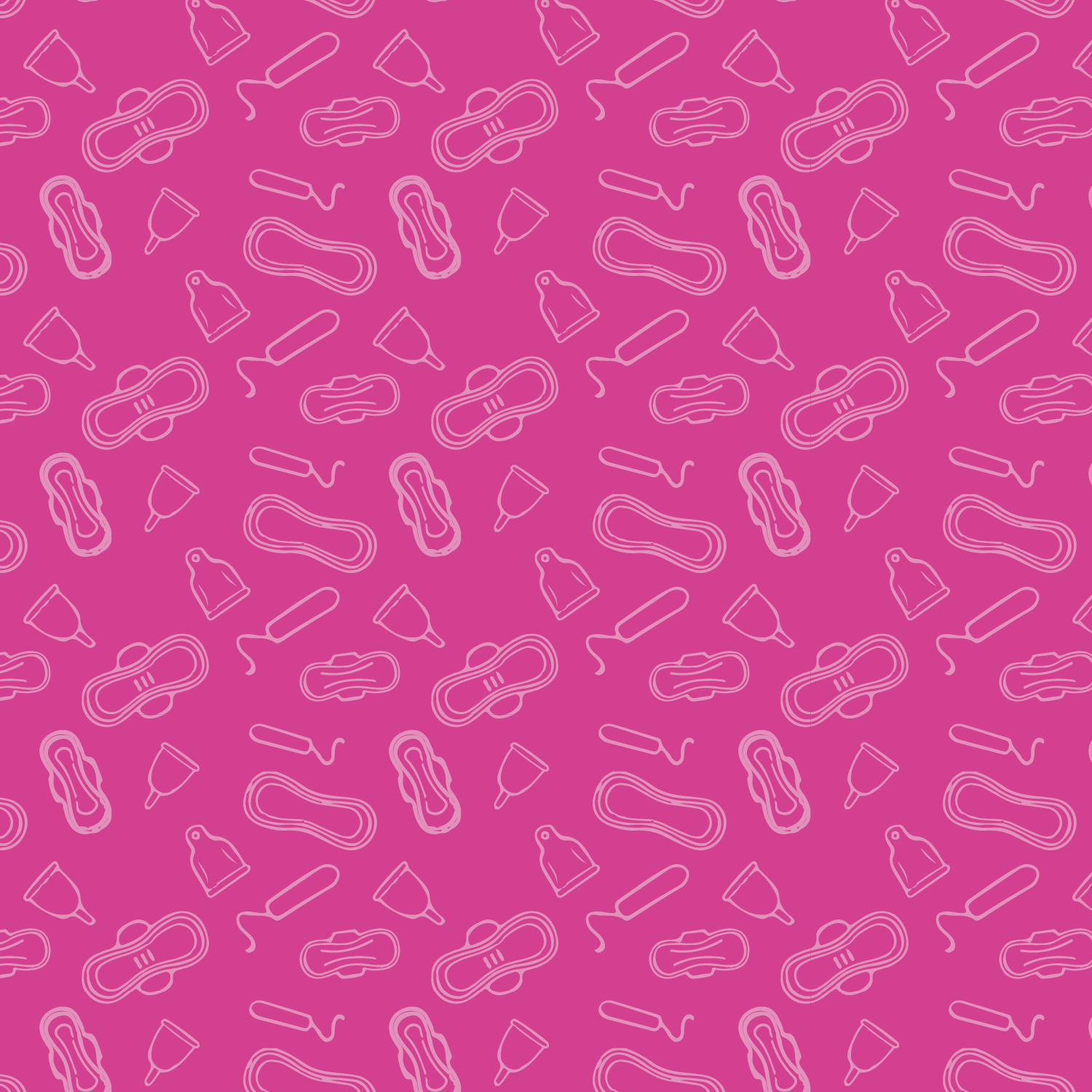 About half the world’s population menstruates at some point in their lives, but periods are still a big taboo in many places. What do you really know about the flow? Find out in our quiz...