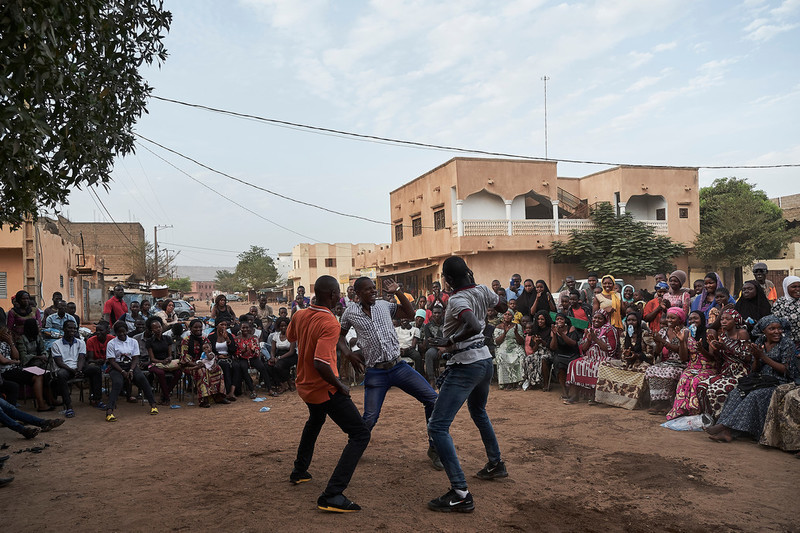 Using street dance to teach about consent, contraception and more

Abdoulaye Camara is the best dancer in the neighbourhood, and he’s not afraid to show it. Abdoulaye’s moves aren't just for fun. He's head of the dance troupe of the Youth Action Movement, belonging t...

Abdoulaye Camara is the best dancer in the neighbourhood, and he’s not afraid to show it. Abdoulaye grooves to the beat blaring from hastily assembled speakers, accompanied by two friends who follow his lead in a slickly choreographed routine.

He soon gathers a crowd outside a cafe in Commune IV, a working class area of Mali’s capital, Bamako. Young men who spend the day mining for gold are trudging home, and stop to take a look. Girls holding younger siblings by the hand sidle up to the crowd, which is growing in size with every new track.

"We distract them with dance and humor"

Abdoulaye’s moves are not just for fun. He is head of the dance troupe of the Youth Action Movement, belonging to the Association Malienne pour la Protection et la Promotion de la Famille (AMPPF), which uses dance and comedy sketches to talk about sex.

It’s a canny way to deliver messages about everything from using condoms to taking counterfeit antibiotics, to an audience who are often confused and ashamed about such topics. “We distract them with dance and humor and then we transmit those important messages about sex without offending them,” explained Abdoulaye. “We show them that it’s not to insult them or show them up, but just to explain how these things happen.”

The average Malian woman will give birth to six children, according to the World Bank, one of the highest fertility rates in the world. In the closely packed streets of Commune IV, teenagers hear whispers about pregnancy and sexually transmitted infections, but are scared to ask more. Everyone knows everyone else’s business.

“Young people don’t like us to talk too directly to them about sex or sexually transmitted infections. We can’t also speak frankly about early pregnancy either,” Abdoulaye said. “They will tell us ‘I know all about this’ but then we see more girls pregnant and more infections, so it’s not true.”

For five years now, Abdoulaye and his loyal band of dancers have staged street shows in schools, streets and cafes. In a recent sketch he played a bisexual man conducting a relationship with a man and a woman simultaneously, only to have to warn them both he had a sexually transmitted infection. The three young actors played for laughs, making light of a scenario that is highly taboo in Mali.

The centrepiece of all the dances and sketches is the use of contraception, and hints at what safe, consensual sex might look like. In Mali, a quarter of women have an unmet need for contraception, leading to an estimated 418,000 unwanted pregnancies a year. Abdoulaye and his team speak in the local language, Bambara, and ask the audience about their preconceptions about using condoms or getting a contraceptive implant. The majority of the audience is illiterate, and with no books, internet or schoolteachers, they lack reliable sources of information on preventing pregnancies or spacing children.

Oumou Konaté, 25, was watching from the sidelines with a smile on her face. She became a mother while still in her teens, and began using an implant after the birth of her daughter. “I came here because I like the activities and what they are doing. I wanted to know more about family planning and condoms. I really appreciated what they showed us,” Oumou said. “I got the information that I wanted, lots of things I didn’t know before.”

As the sun sets over the hills behind Commune IV, the music dies down and Abdoulaye helps to pack up the troupe’s props and equipment. “We want to reach everyone in Bamako and across Mali. We are the first but I hope we aren’t the last,” he said. 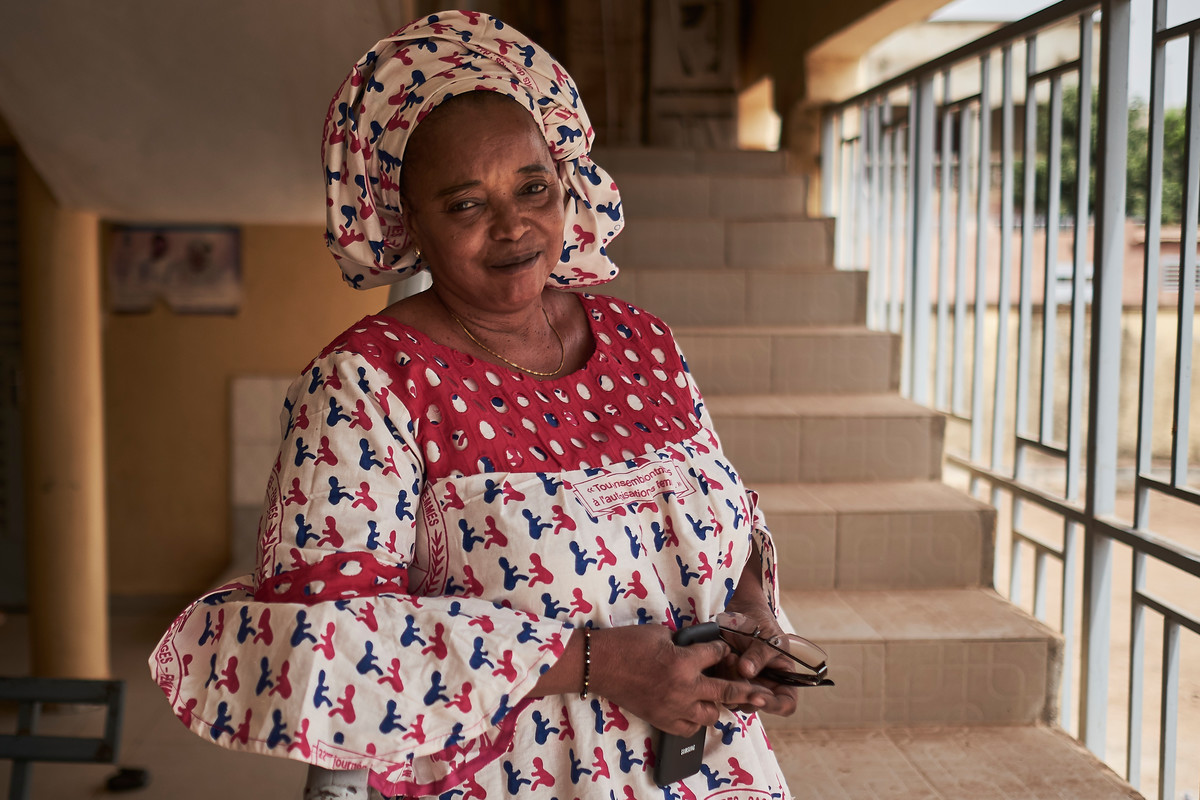 SheDecides ensures free access to healthcare and contraception in Mali

AMPPF lost $1,500,000 of funding as a result of the reinstatement of the Global Gag Rule (GGR). The results of this policy change were immediate and devastating. 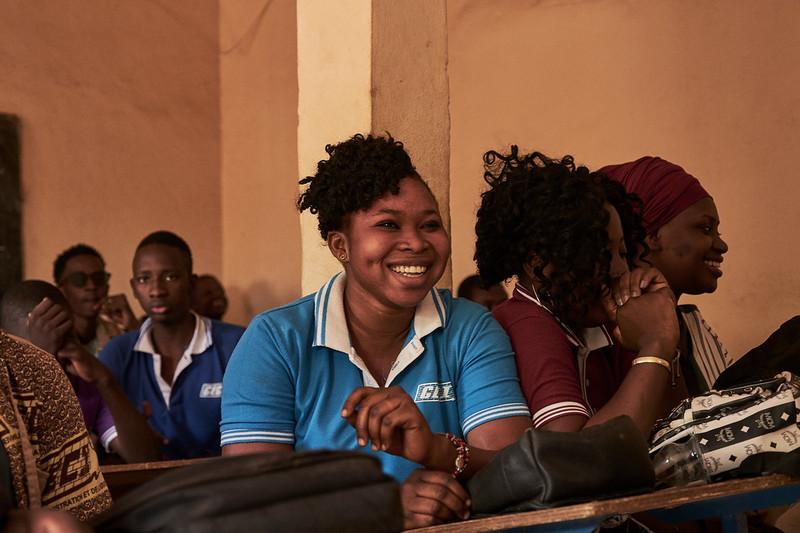 In pictures: Overcoming the impact of the Global Gag Rule in Mali

In 2017, AMPPF was hit hard by the reinstatement of the Global Gag Rule (GGR). The situation turned around with support from the SheDecides project, filling the gap left by GGR.