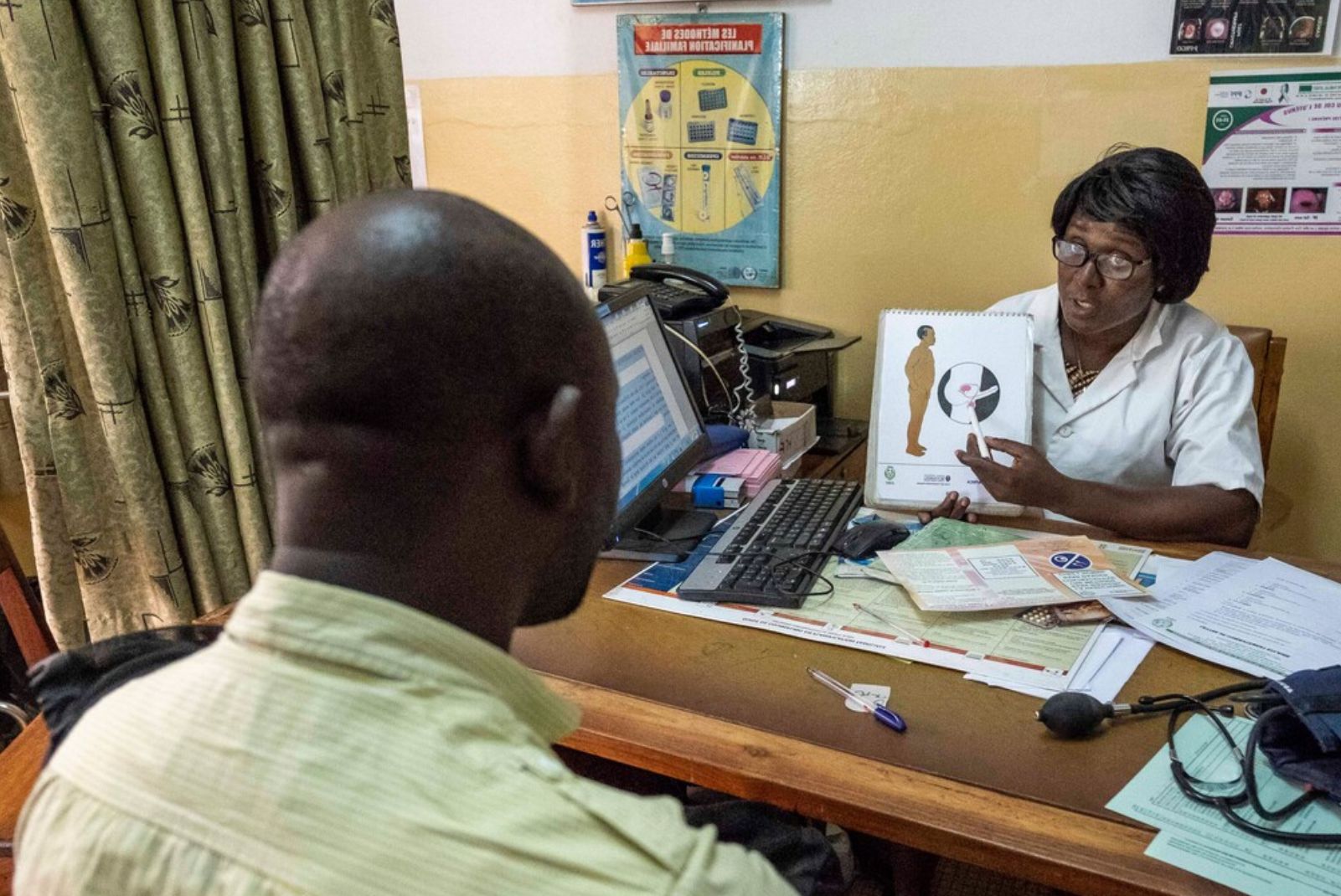 Vasectomy: what you should know

A vasectomy works by eliminating sperm from the semen. It is nearly 100% effective at preventing pregnancy, which makes it one of the most effective methods of contraception.

A vasectomy is a medical procedure for people who have decided that they do not want to have children in the future.

It is a safe and effective way to prevent pregnancy, and it works by eliminating sperm from the semen. It is nearly 100% effective at preventing pregnancy, which makes it one of the most effective methods of contraception.

A vasectomy does not protect against sexually-transmitted infections or HIV – for this, a condom should be used.

A vasectomy is usually performed under local anaesthetic, which means you are awake for the procedure, but you will be numbed in the surgery area.

Swelling, bruising, and pain following the procedure is normal, particularly after the first couple of days. Your doctor will probably advise you to wear tight-fitted underwear to support the scrotum and to avoid strenuous activity for a few days. They will also advise you to avoid sexual activity that may lead to an ejaculation for a week or so while you heal.

When is a vasectomy effective?

It’s important to note that a vasectomy is not effective straight away. In fact, in the following weeks/months after the procedure (and after your rest period), you’ll need to ejaculate about 15-20 times to ensure that there are no traces of sperm remaining in your semen.

It’s likely that your doctor will arrange a follow-up several weeks after your vasectomy to do an analysis of your semen to make sure there’s no sperm left in it. Once they have confirmed this, then you can have sex without using another contraceptive and without the worry of an unintended pregnancy.

In the meantime, you should use condoms or another form of contraception to prevent pregnancy.

Myths and facts about vasectomies

Myth: “I can get a vasectomy now, and have it reversed if I change my mind.”

Fact: While technically vasectomies can be reversed, the reversal procedure is complicated, requires specialist surgeons, and not always effective. That’s why all vasectomies should be considered permanent, and only people who are sure they are done having children or never want to have a(nother) biological child should go ahead with the procedure.

Myth: “My reproductive organs could be permanently damaged.”

Fact: The risk of permanent damage is rare if the procedure is provided by qualified healthcare professionals.

Myth: “The surgery will hurt too much.”

Fact: As with most surgical procedures, some minor pain or discomfort during or after the procedure is normal, and for most people will go away within a few days.

Myth: “My sexual drive/ability will be affected by a vasectomy.”

Fact: This is not true at all – apart from taking a break from sexual activity for a short time after the surgery, your sex drive/abilities will be what they were before the procedure. If anything, your sex drive might be higher without the worry of an unintended pregnancy!

If you think a vasectomy could be a good option for you, contact your local sexual and reproductive health provider to discuss further. 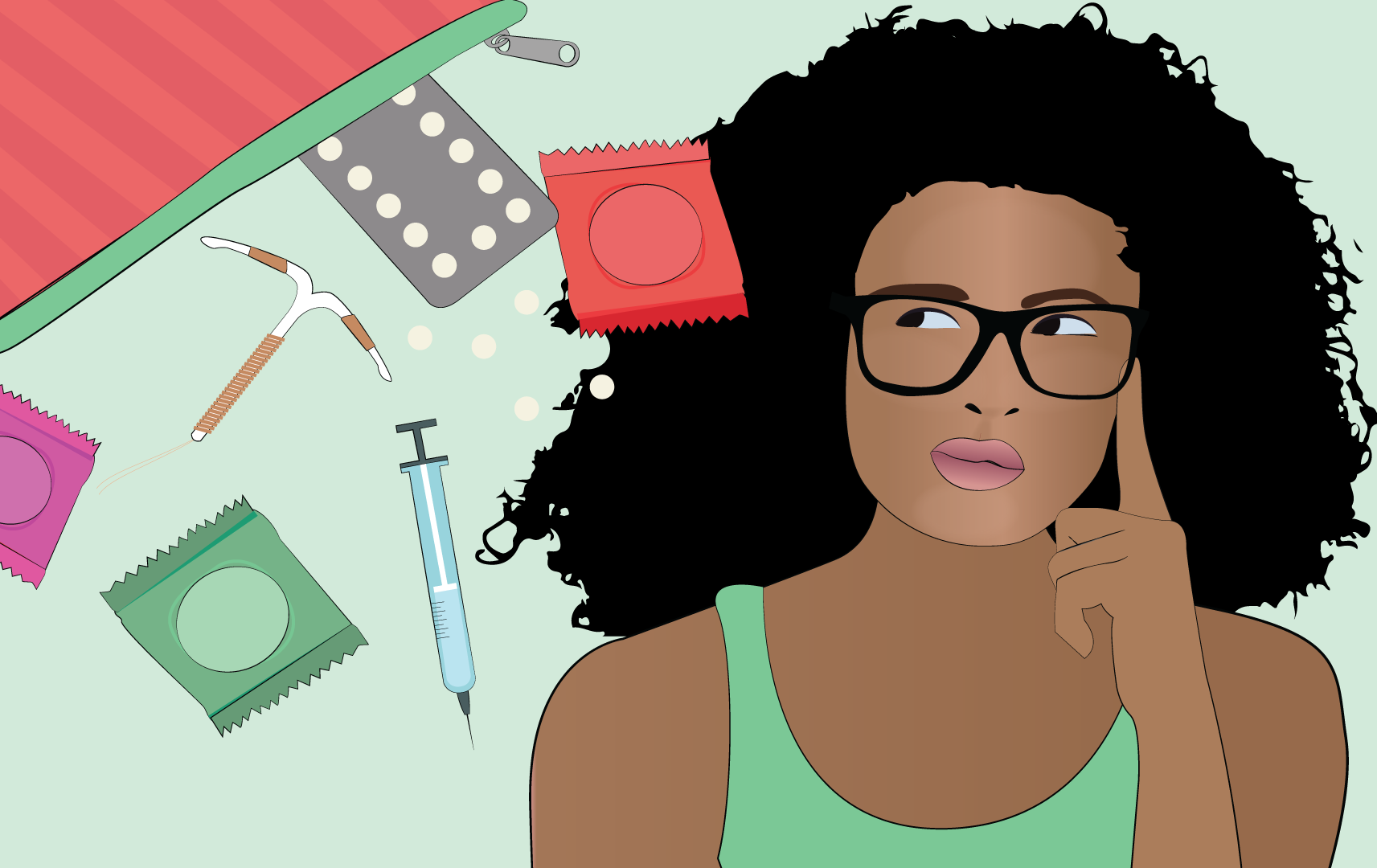 There are several contraception options available out there to help prevent pregnancy. Which one might be best for you? 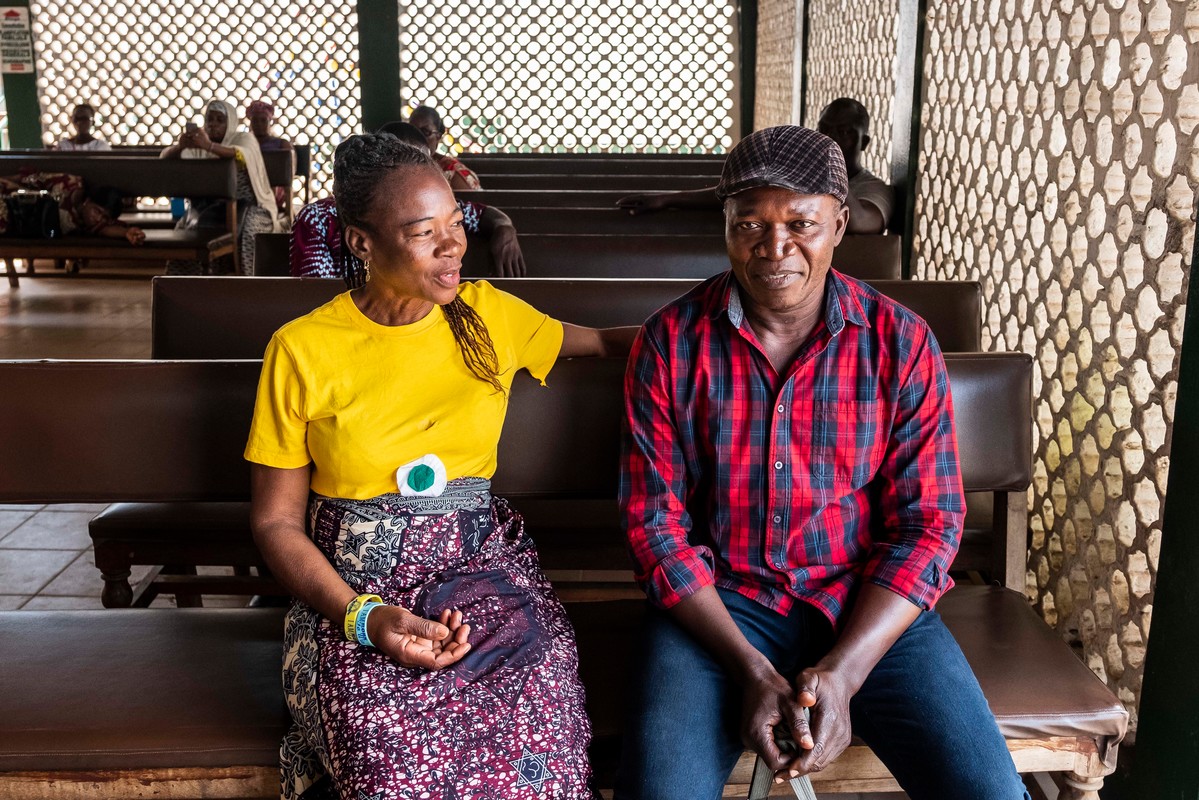 Yaori and his wife Ami heard about vasectomies on the radio. Having six children already, they decided to head to their local family planning clinic, ATBEF, for more information. ATBEF is currently…