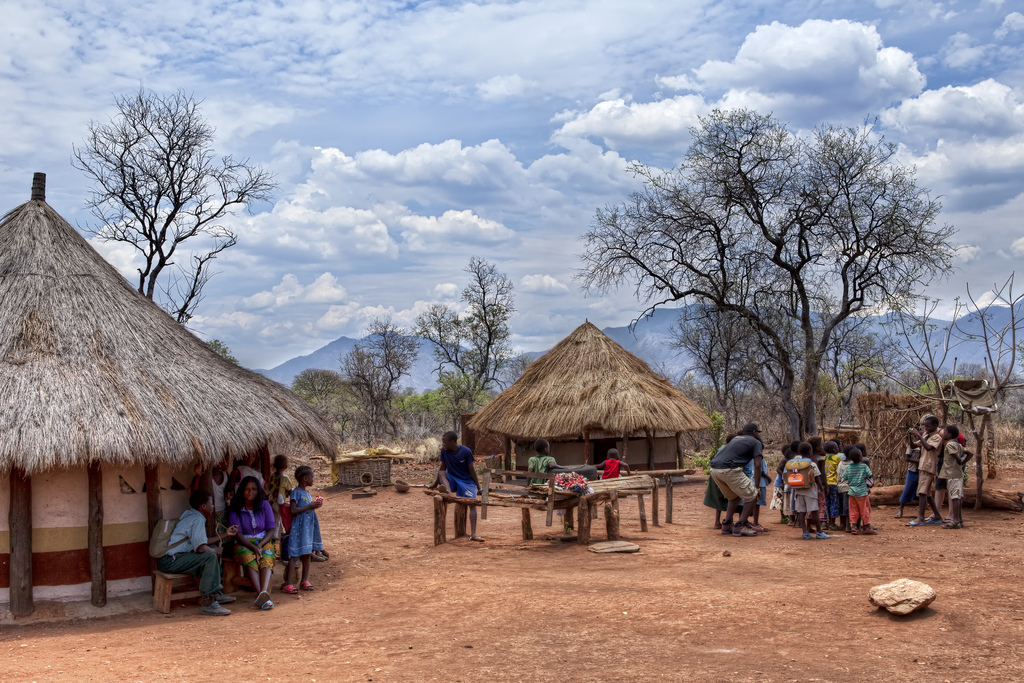 Women and men are equal partners for change

Seri Wendoh is the Senior Advisor for Gender, Adolescents and Rights at IPPF's Central Office.  I met Cheyenne on a recent visit to Zambia. She is 35, and her family’s provider as well as its care...

Seri Wendoh is the Senior Advisor for Gender, Adolescents and Rights at IPPF's Central Office.

I met Cheyenne on a recent visit to Zambia.

She is 35, and her family’s provider as well as its carer. Cheyenne spent 12 hours a day working as a hawker selling salt and caring for her extended family and children.

The community she lived in was a mining town and her husband had lost his job when the mines shut down. He became depressed, spending the little money they had on drink and becoming violent to her and the children.

He had become resentful of her, and the violence had reached their bedroom. Cheyenne was being forced, coerced, guilt-tripped into having sex. She wanted to know how to stop it.

The bedroom is where the heart of the relationship unfolds. Cheyenne wanted to shine a light on the power struggle within her relationship. “This is the reality for me and others like me in my village”, she told me.

It may seem awkward to talk about relationships as a “power struggle” between two people. But actually gender inequality is the key to understanding all of the sexual and reproductive health problems that we see all over the world.

I am struck by the resilience of all the women I have had the honour of meeting. As a specialist in gender equality I conduct many workshops with women in rural communities. It was during one of those conversations that I met Cheyenne.

“Other charities come here and we have all these workshops. They talk to us about opening the window and shining a light on this and that, but why does nobody ever talk about the ‘bedroom window’?” she asked me.

In Cheyenne’s town, unemployment has risen drastically. HIV is increasing. Violence is prevalent. In 2014, IPPF served a total of 85,000 people in Zambia. But only 9% of them were men. Of the 77,000 female clients served, 98% of them were poor or vulnerable.

Why do so few men seek the sexual health services that they need? Why do they only see this as a woman’s issue?

At the same time, many men want to control women’s reproductive health. To achieve gender equality, we must tackle this inequality – root and branch. Women must be empowered to be in control of decisions that affect them and their loved ones.

We must dust away the cobwebs of invisibility that silence women’s voices and allow them to have full voice.

This is why IPPF has joined with the African Union and our national member associations in seven African countries, including Zambia, to try to end early enforced marriage.

Cheyenne did not want to be cloaked in victimhood. She wanted a chance to realise her hopes, to make her own choices, to participate in her community discussions.

Women want change, they want to be agents of that change – they want an equitable future for themselves, their families and their communities.

The resilience and courage from women like Cheyenne is a source of strength and inspiration to others like her. The supportive communities that women build for themselves can make all the difference to their mental and emotional health.

IPPF stands proudly behind help to empower women.  We’re lobbying governments and partnering with local advocates to raise their voices. But most importantly, we’re engaging men. The key is to see them as equal partners for change. They need to start sharing decisions with women.