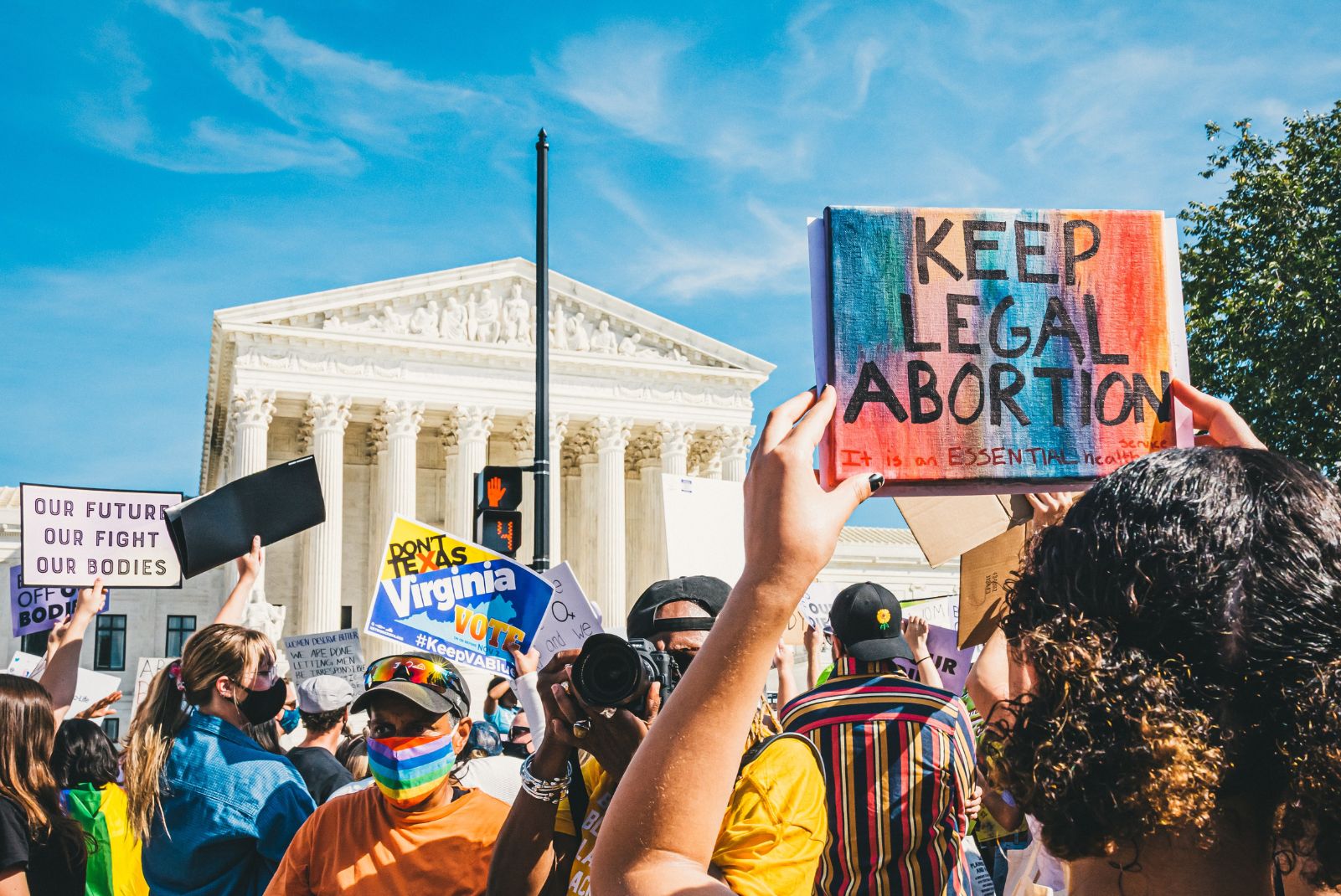 In a post-Roe era, medical abortion could offer a lifeline for millions

"Medical abortion has revolutionized abortion access and remains an option for many of those who have had their reproductive freedom stolen from them", writes IPPF's Catherine Kilfedder

At the end of June, we heard the collective gasp of hundreds of millions of people around the world as news broke that the Conservative majority of the US Supreme Court had put their personal ideologies and beliefs before precedent and law. We knew the the court’s decision to overturn Roe v. Wade was coming, but to hear that it was official caused so much anger, shock, disbelief and disgust.

Although the anger is still there – and let’s be very clear that this anger needs to stay with us – let’s not lose sight of the fact that medical abortion has revolutionized abortion access and remains an option for many of those who have had their reproductive freedom stolen from them. The US has become a colour-coded map of states, showing where women’s reproductive freedoms are protected, where they are not, and where people can travel for in-person abortion care. But the reality is that for most, traveling hundreds of miles to another state is not an option. The majority of people in the US seeking abortion care are poor and simply can’t afford the travel costs and time away from work. Even with the welcome news from companies coming forward to pay for abortion-related travel costs, the reality is that most of those needing an abortion do not work for these companies.

While overturning Roe v. Wade has put the US back to a pre-1973 Square One for reproductive rights, it does not roll back the advancements made in abortion care in the years since Roe was first decided. We now have medical abortion – something that did not exist then. With these pills that can safely and effectively end a pregnancy, we no longer need to travel for in-clinic abortion care.

We know from years of research and evidence that self-managed medical abortion is a safe, effective and acceptable way to have an abortion, especially when people have accurate and clear information, such as the instructions in this video series, and access to support people of which there are many. Medical abortion can be done safely at home and is often a preferred method of abortion, even in places where abortion can be accessed in a clinic.

With a sea of misinformation out there, IPPF has pulled together some resources from trusted organizations and networks for people looking for abortion information, care, funding and legal advice. Resources are available for people around the world in general, and in the US in particular. There are excellent sites where people can find abortion pills online, find accurate information about medical abortion, receive care through telemedicine, and learn how to self-manage an abortion.

It’s unclear what is next for medical abortion in the US, and lawmakers in the prohibition states are already trying to limit people’s ability to have virtual abortion consultations or have pills delivered by mail. But what we do know is that medical abortion is a game changer in improving access to safe abortion, especially in countries where abortion is legally restricted.

It saddens and infuriates me to think about my friends and family in my home ‘trigger law’ state who no longer have the same reproductive rights as other Americans; as other humans. While medical abortion is not the only solution to this dystopian nightmare, it certainly has an important role to play.

We can and must spread the word about what resources and support are available to people seeking an abortion, and in the meantime, stay angry. 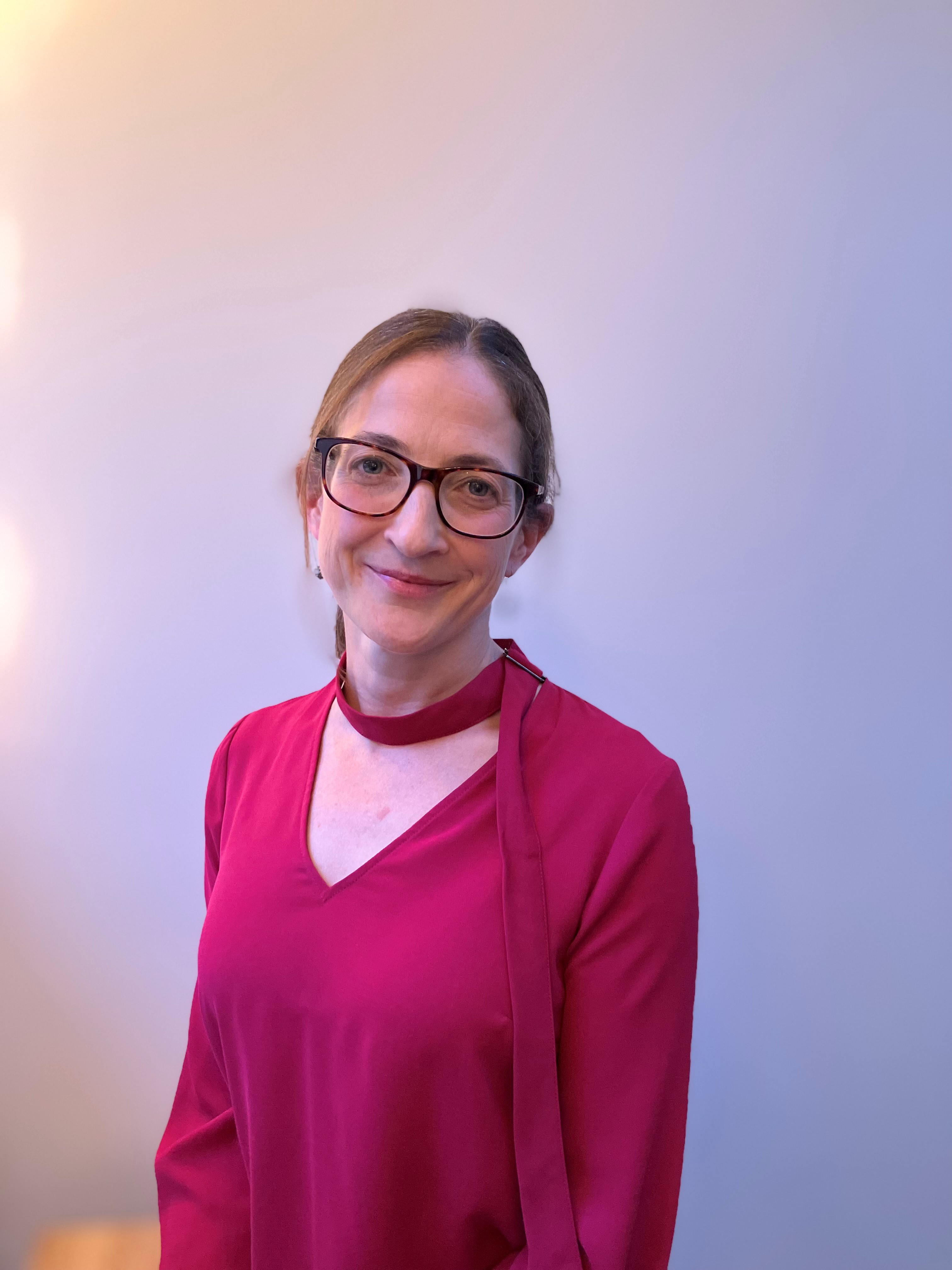 Catherine is the Senior Programme Adviser for IPPF’s abortion programme. She supports a global abortion service delivery programme in 18 countries, and has a particular interest in and focus on medical abortion. 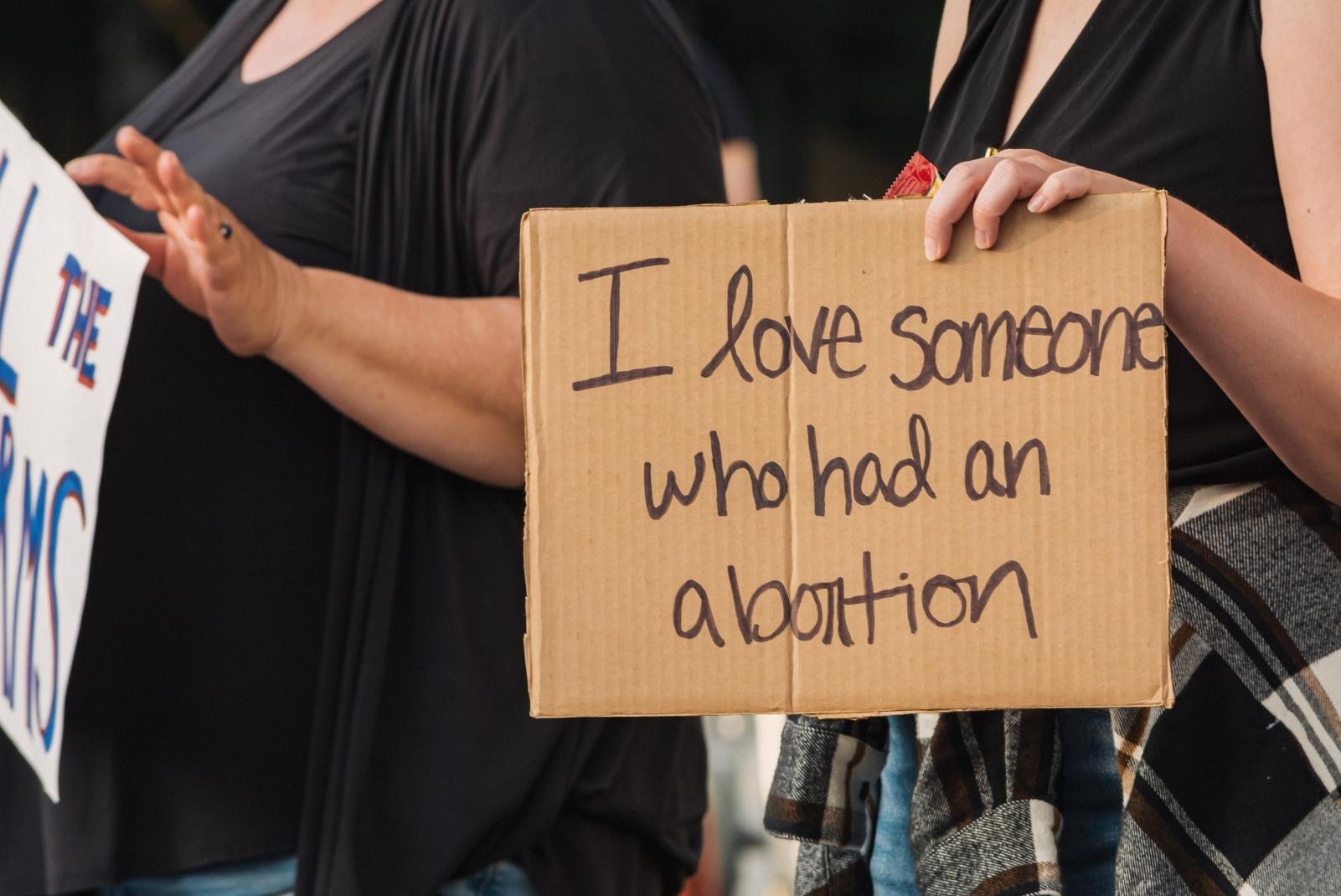 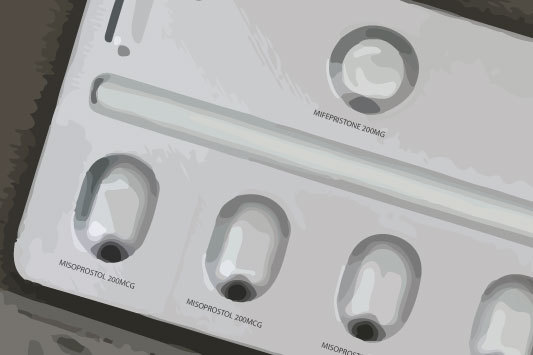 The role of quality medical abortion during the coronavirus crisis

During the global COVID-19 pandemic, medical abortion has an increasingly important role to play in ensuring access to safe abortion care for those who choose not to continue their pregnancy.