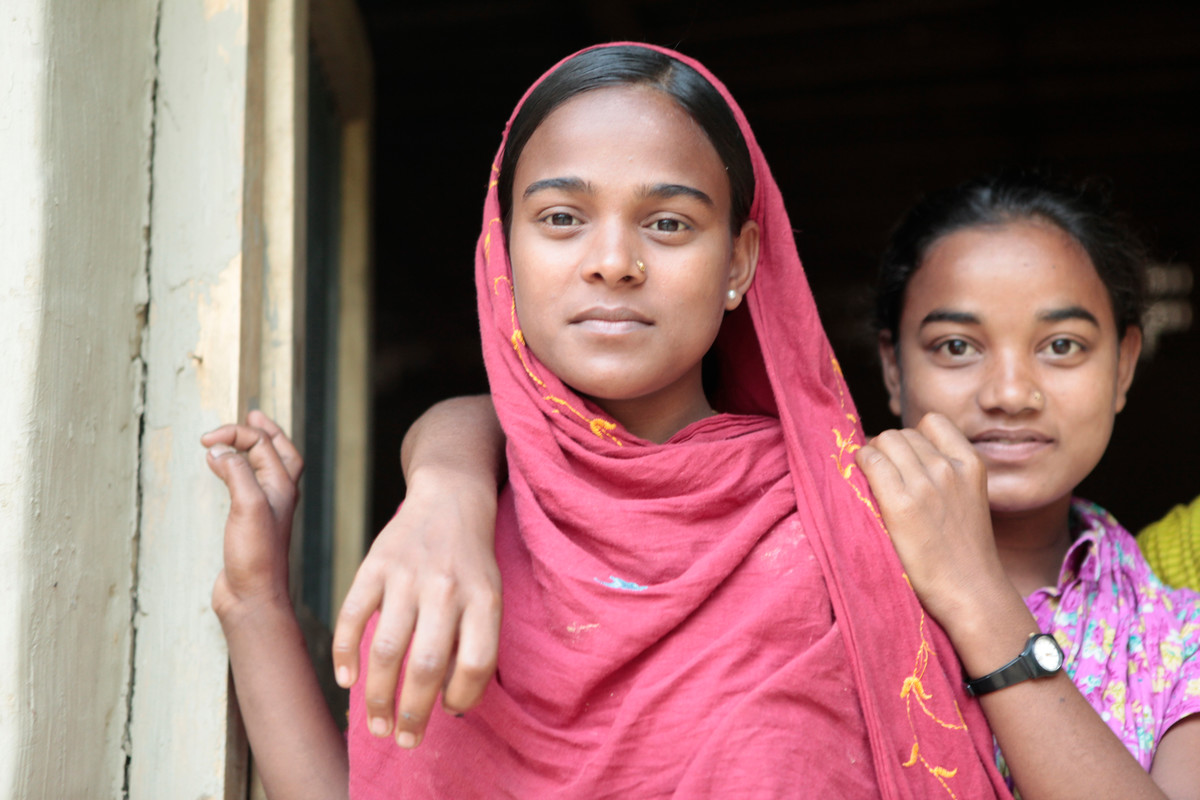 New legislation in Bangladesh which will allow girls under the age of 18 to be married-off legally in “special circumstances” is a step backwards for young woman, the International Planned Parenthood ...

New legislation in Bangladesh which will allow girls under the age of 18 to be married-off legally in “special circumstances” is a step backwards for young woman, the International Planned Parenthood Federation has warned.

The Child Marriage restraint Bill 2017 gives parents or guardians the ability to seek a court order for children to be married-off in their “best interests.”

Currently, it is illegal for girls under 18 or men under 21 to marry in Bangladesh, although the law is widely flouted.

Anjali Sen, regional director for IPPF’s South Asia Region, which includes Bangladesh, said the new legislation was a move in the wrong direction.

“Any legislation which opens the possibility of young girls being forced into marriage is going the wrong way,” she said.

“Countries around the world and in the South Asia region are looking to close loopholes around child marriage and tighten restrictions, rather than create new exceptions which allow it.

“We know that early marriage for young girls is likely to lead to them dropping out of school and narrows their life chances.

“This new legislation appears to work against Bangladesh’s welcome commitment to ending child marriage – which means marriage before 18 – by 2041 and reducing it by a third by 2021.

“IPPF would urge the Government of Bangladesh to think again about this legislation and the rights of the young girls it threatens to undermine.”

Bangladesh has one of the highest rates of child marriage in the world, according to a 2016 UNICEF report, which said 52% of girls in Bangladesh were married before the age of 18 and nearly 20% by 15.

IPPF is a global federation of locally-owned associations and partners providing and campaigning for sexual and reproductive health care and rights in 170 countries. 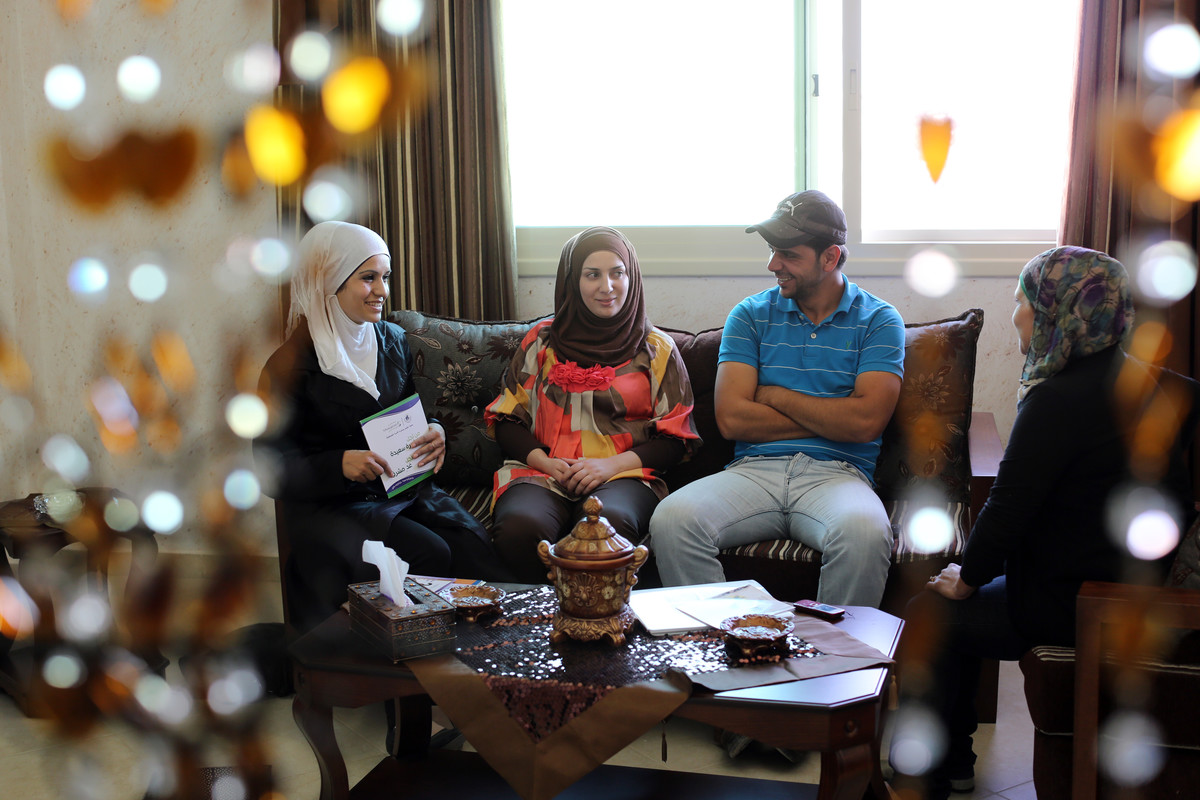 Early marriage is increasing as families are desperate to secure safety for their daughters. But without sexuality education the consequences can be tough.