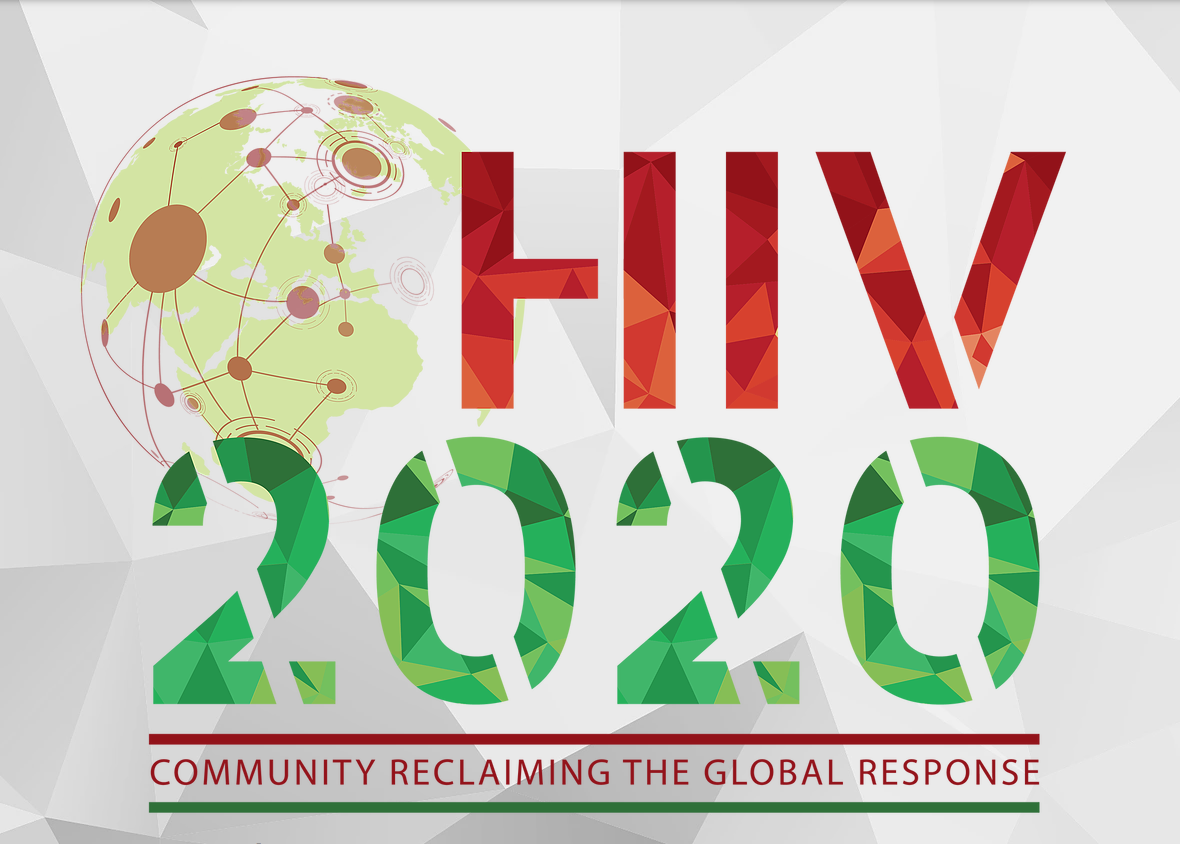 We are writing to express our support for HIV2020: An Alternative to AIDS2020. The HIV2020 Alliance has formed as an alliance of global key population-led networks, networks of people living with HIV ...

We are writing to express our support for HIV2020: An Alternative to AIDS2020. The HIV2020 Alliance has formed as an alliance of global key population-led networks, networks of people living with HIV and treatment activists and allies, to organise an alternative event to the 2020 International AIDS Conference. This event will be an inclusive, international community-led event that centres the communities who have been most disproportionately impacted by the HIV/AIDS pandemic; communities who have been excluded by the organisers of AIDS2020.

Violations of the human rights of the communities we serve have worsened considerably in the country where the next International AIDS Conference, AIDS2020, is planned. AIDS2020 is set to collide with the US Administration’s active progression of their anti-human rights and anti-feminist agenda aimed at denying women’s bodily autonomy and women’s rights through policies designed to curtail sexual and reproductive freedoms; including the right of girls and women to prevent or end a pregnancy, to live their gender identity and sexual orientation or for sex workers to safely earn an income. Against the recommendations of community advocates, activists, academics, and networks worldwide, including national networks of people living with HIV in the United States, the International AIDS Society has chosen the US as the site for the next AIDS conference in 2020. In the US, since the last presidential election, minority and marginalised communities have experienced increasingly discriminatory political rhetoric, hate speech, violence, and a rolling back of freedoms and rights. This is especially true for people of colour, migrants, and people of Muslim, African, Caribbean, and Latin American descent and heritage, as well as for lesbian, gay, bisexual, and transgender people, people living with HIV/AIDS, women and girls, people who use drugs and sex workers.

In the US, in which AIDS2020 is to be held, there are travel restrictions in place on communities most affected by HIV/AIDS, on people who use drugs and sex workers, which make it incredibly difficult for these communities to enter the country for the conference. The conference organisers, in their choice of host country, have therefore chosen to exclude the people who have been excluded, sidelined, and discriminated against in the AIDS response since the 1980s, represented by Planned Parenthood Federation of America. The choice of location for the conference sends a concerning message that implies a willingness to tolerate discrimination and exclusion of these communities.

The HIV2020 Alliance: A Community-Led Event

In response to this choice of host country, HIV2020: Community Reclaiming the Global Response is scheduled to take place in Mexico City, between July 5th and 7th 2020, and will run concurrently with the first half of the international AIDS conference. It will provide a safe alternative for individuals who cannot or will not enter the US in 2020 or who cannot afford to attend AIDS2020. This community-led event will centre issues of equity, parity and inclusion. It will be key population-led, inter-disciplinary, and sex positive.

We strongly support this event, which aims to build a safe and friendly space for the equitable exchange of information, knowledge, experiences and expertise by ensuring diverse voices are heard and reflected. We know from our own experience that this can only be possible if community members and representatives are inclusively present in their diversity and treated as equal partners, which will be impossible at the conference hosted in the US.

With this statement, we urge further statements of solidarity from key allies who can commit to disseminating information about HIV2020 as it becomes available.