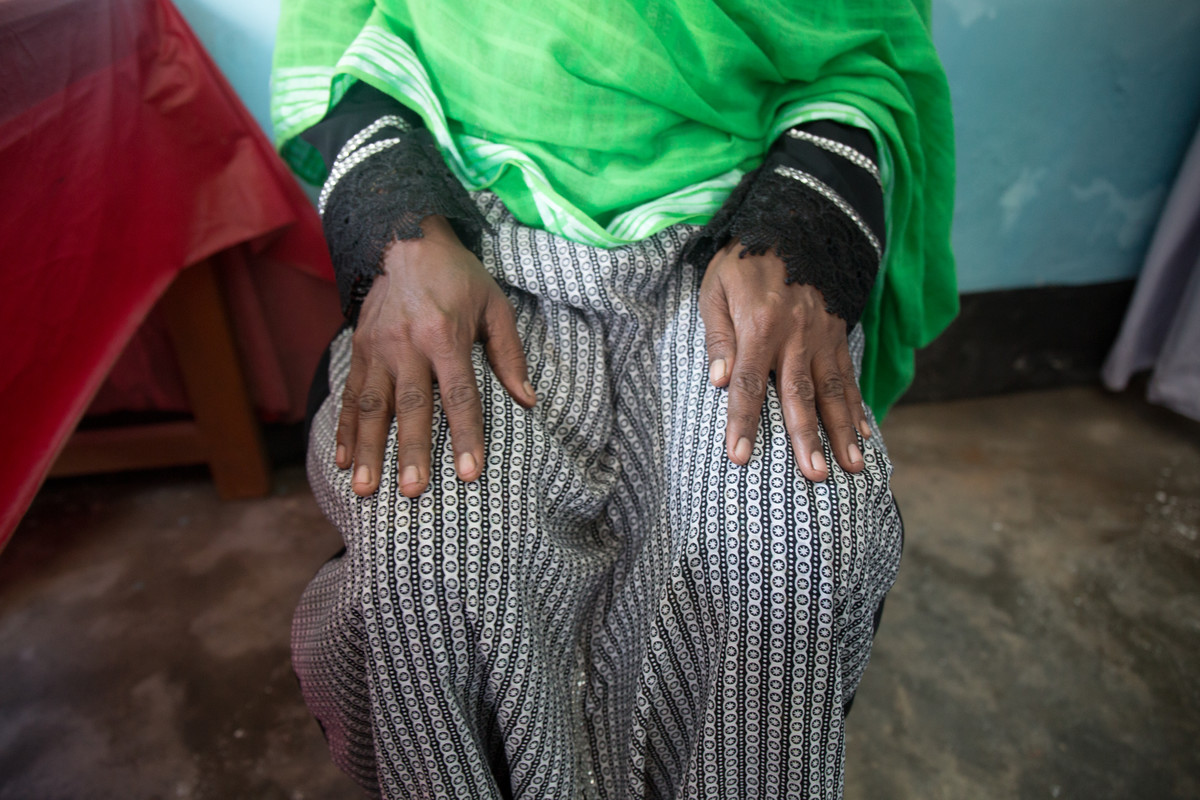 Menstrual regulation, the method of establishing non-pregnancy for a woman at risk of unintended pregnancy, has been a part of Bangladesh’s family planning program since 1979. It is allowed up to 10 –12 weeks after a woman’s last menstrual period.

When Shana Khatun, a mother of three, became pregnant again she says she began to feel very weak and had issues with massive bleeding.Citing her age and the possibility of further medical complications, Khatun decided to undergo a menstrual regulation procedure.

“But if the hospital and services weren’t there then I would have had to have continued with my pregnancy, even when (I do) not want another child” she says.

Khatun says that the procedure went well, but that without the presence of medicine found in Kit 8 she would have lacked post-operation medicine.

“After the menstrual regulations services I was prescribed a few medicines which I could not buy due to poor financial condition,” she says. “But the hospital gave me a number of medicines that I could take.”

And while Khatun had talked with women about various family planning methods, she didn’t feel she could talk with anyone aside from her husband about getting the procedure.

“I feared they would treat me poorly (the hospital),” she says.

But Kahtun says she found the hospital trustworthy and helpful, even when she was suffering complications such as mass bleeding.

In times of humanitarian crises and disasters, the inability to access health care during floods can have serious repercussions on the local community.

As part of their Innovation Programme project, our South Asia office in collaboration with the University of Leicester and the Government of Bangladesh provides reproductive health kits to health centres located in areas most prone to seasonal flooding. Known as 'Kit 8' it contains three months’ worth of medicine and equipment for the management of miscarriage and complications of abortion and menstrual regulation in emergency situations, essential to minimize associated morbidity and mortality. Medical staff are trained to administer procedures and provide post-procedure care.

While abortion is considered illegal in Bangladesh, menstrual regulation, which has been a part of the country’s family planning program since 1979, is allowed up to 10–12 weeks after a woman’s last menstrual period. 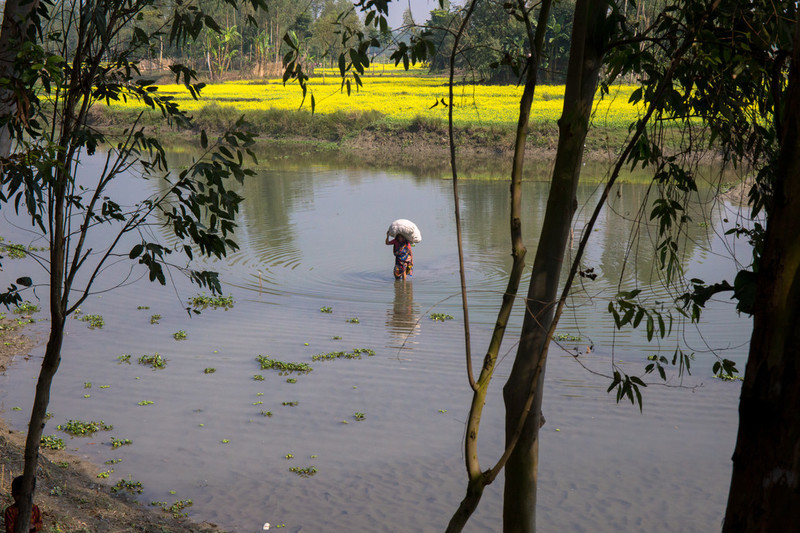 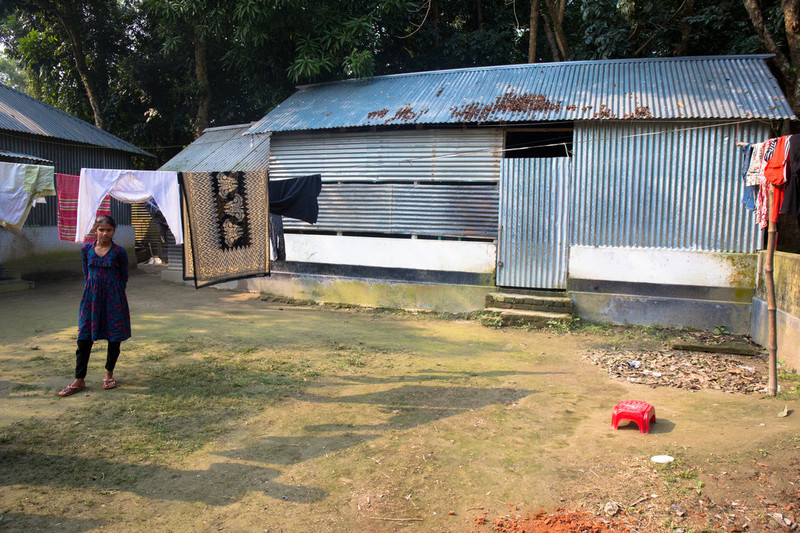 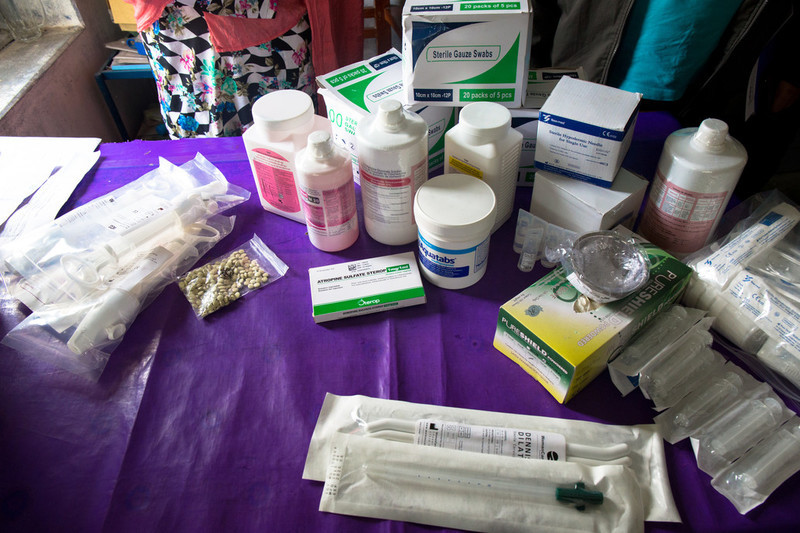 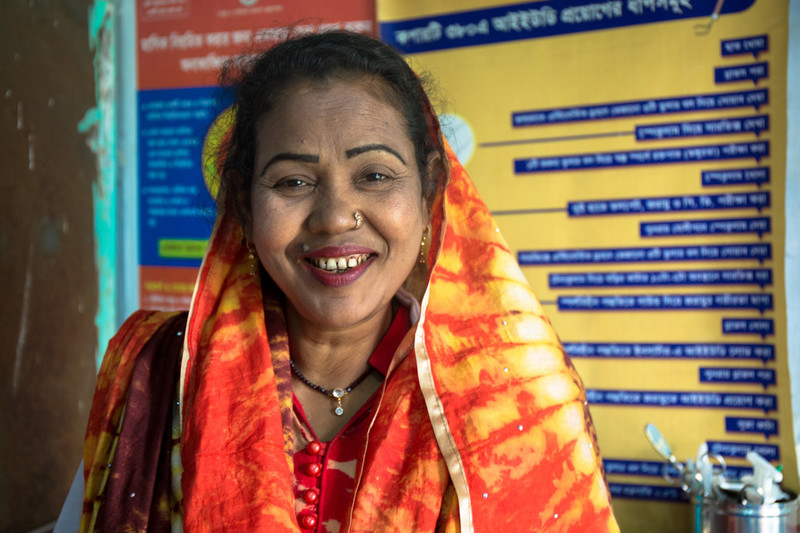 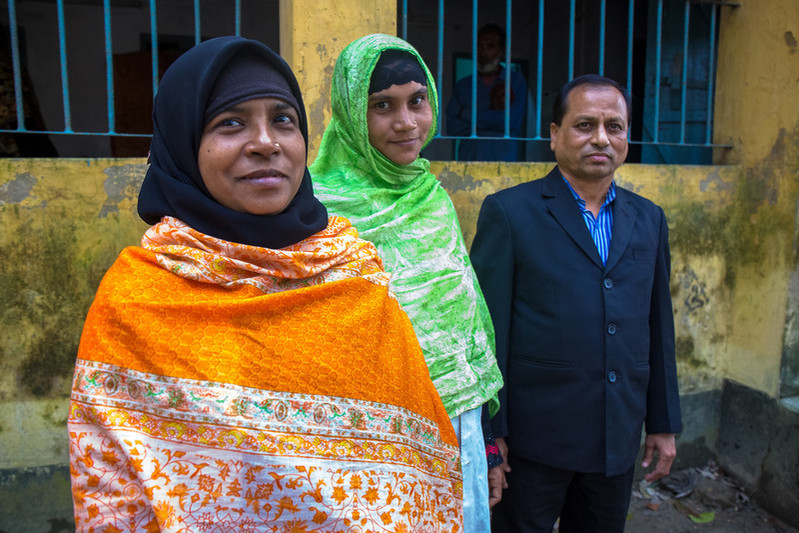 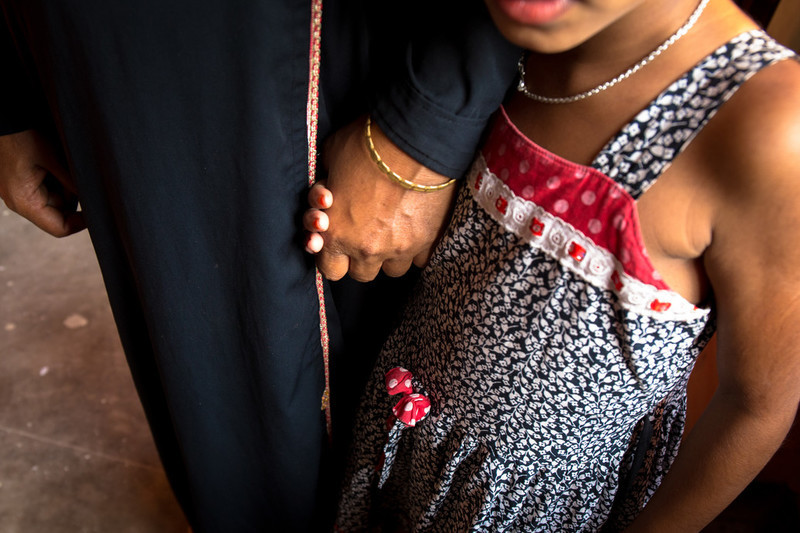 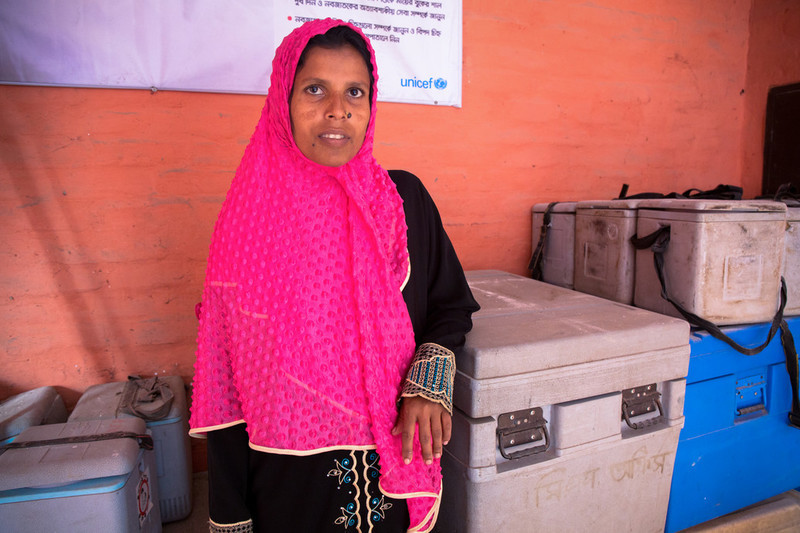 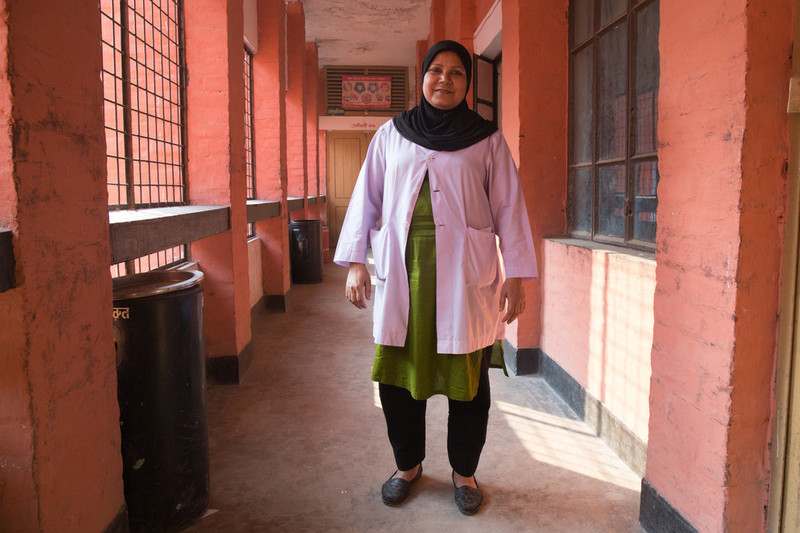 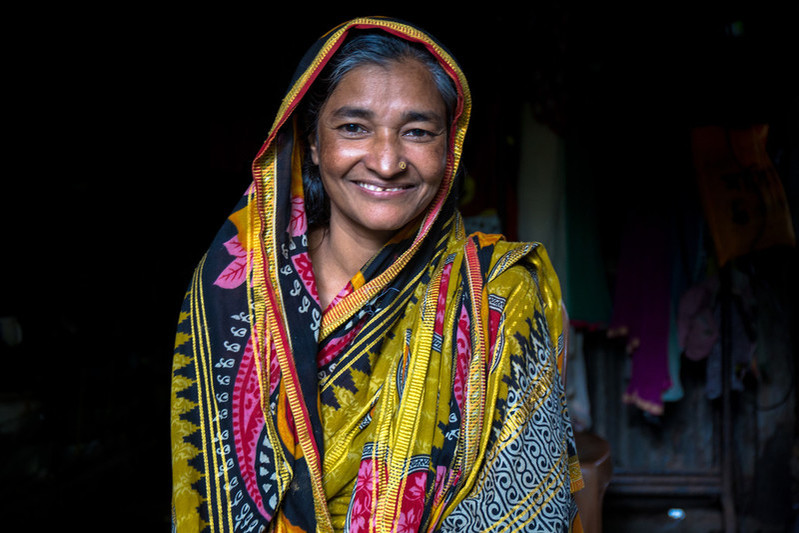 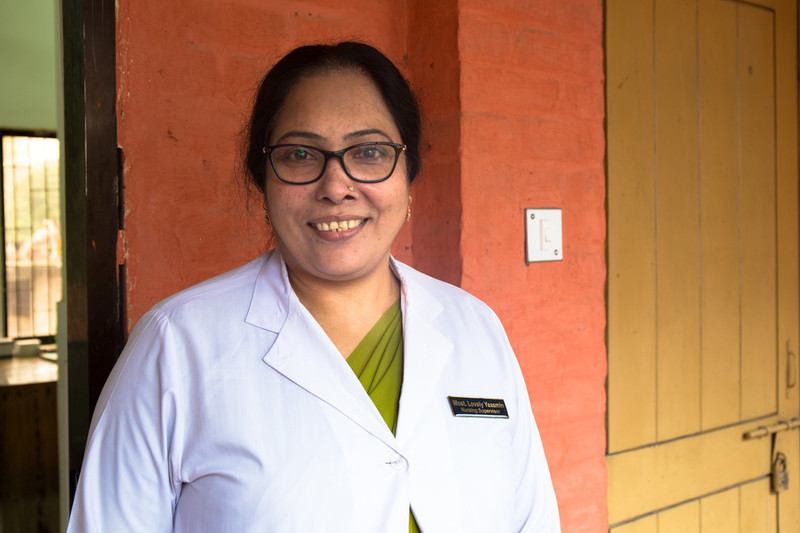 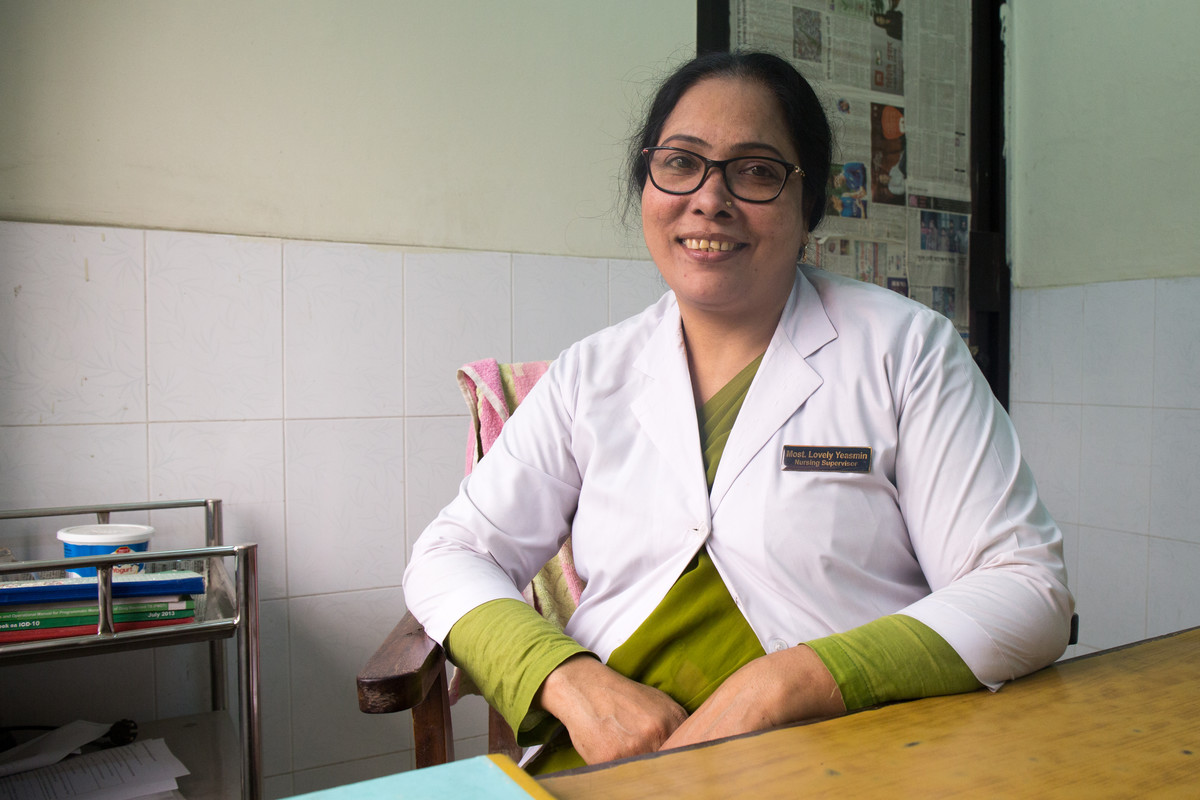 In Bangladesh menstrual regulation, the method of establishing non-pregnancy for a woman at risk of unintended pregnancy, has been a part of the country’s family planning program since 1979 and is… 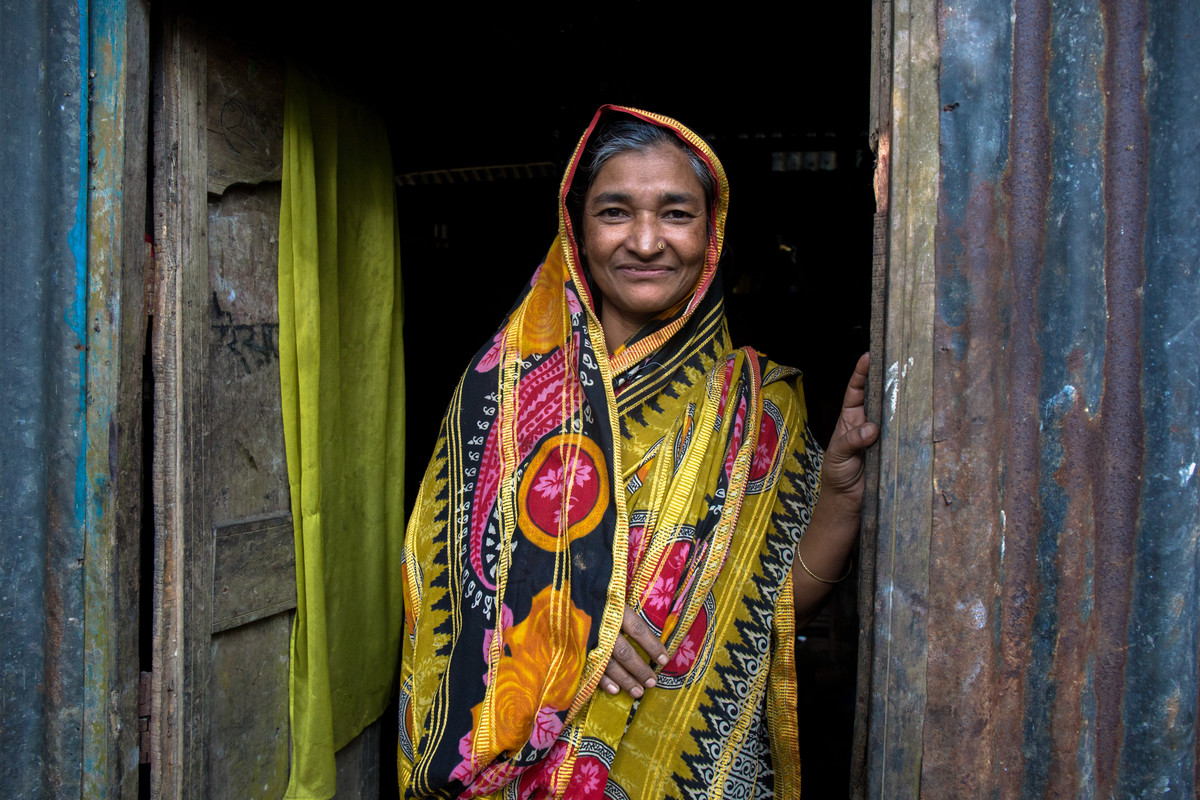 Auliya Khatun decided to undergo menstrual regulation when she found out that she had unintentionally become pregnant again.