In pictures: From humanitarian emergencies to a historic referendum – a decade delivering care

PROFAMIL, the IPPF Member Association in Haiti, deployed teams to help communities affected by the earthquake that struck in January 2010.

During crises we work closely with our clinics on the ground to deliver life-saving care to people in need. Our mobile clinics provide on-the-spot healthcare such as STI and HIV diagnosis and treatment, short and long-acting contraception, and emergency obstetric and neonatal care. 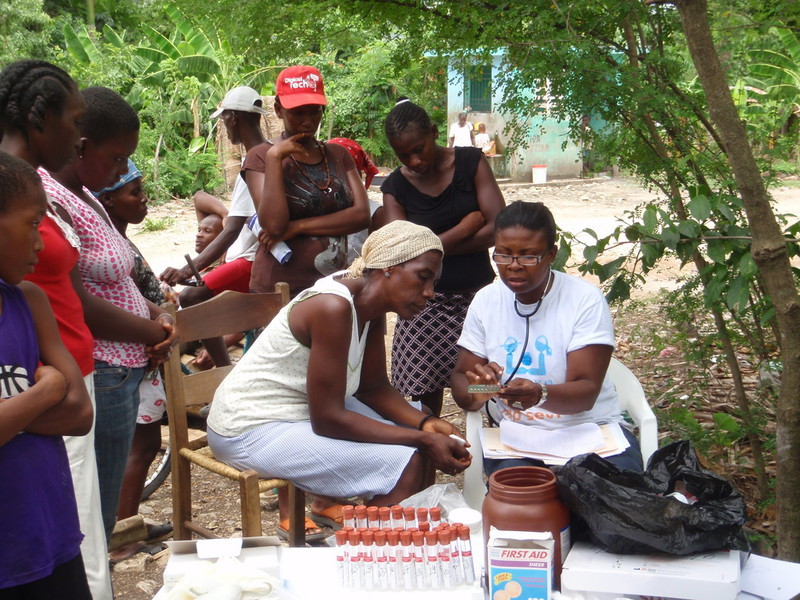 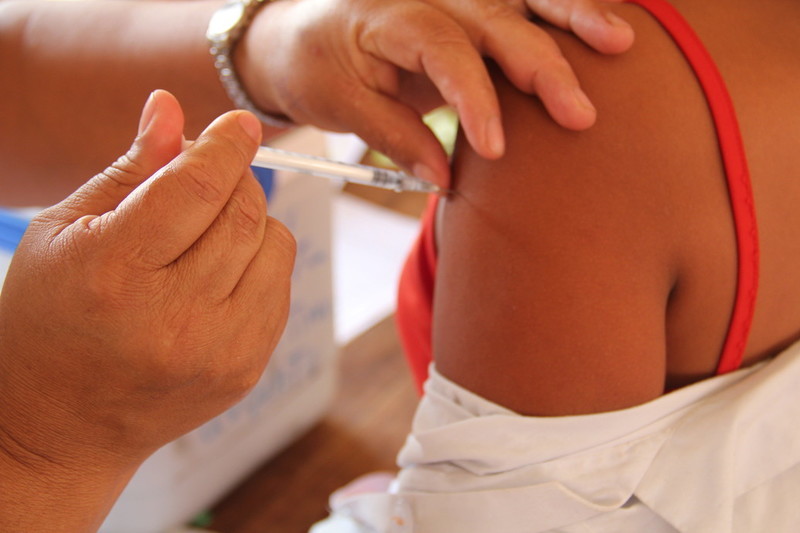 A group of young women attend a theatre session as part of PFPPA’s gender based violence work delivered through a mobile healthcare clinic in a Bedouin village.

In 2012, 40% of our sexual and reproductive healthcare was delivered to young people. 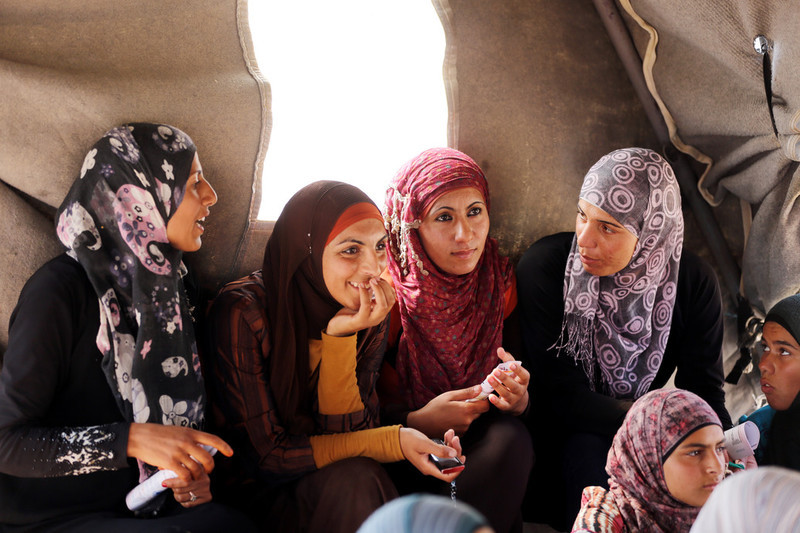 In response to the devastating aftermath of Typhoon Haiyan in the Philippines in 2013, IPPF's humanitarian team worked with our Member Association, the Family Planning Organization of the Philippines (FPOP), supporting relief efforts to provide lifesaving healthcare to affected communities. 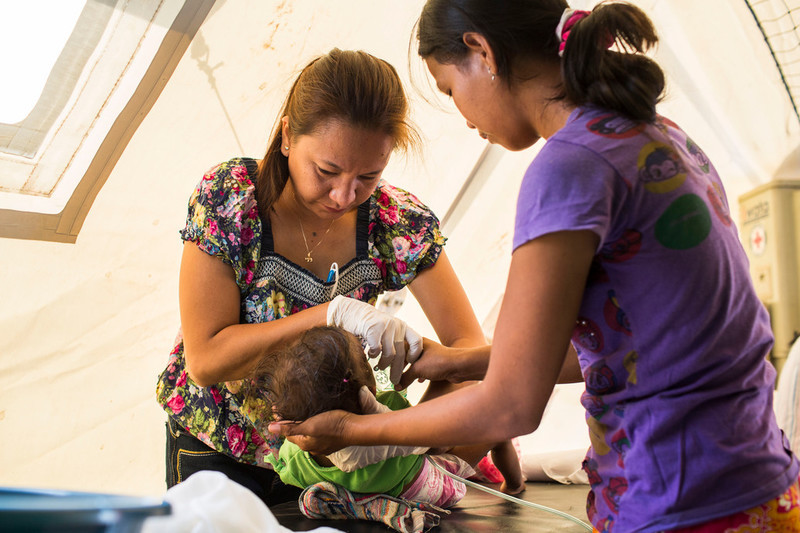 Using a condom alongside another form of contraception (for example an IUD or the Pill) is the best way to protect against unintended pregnancy. 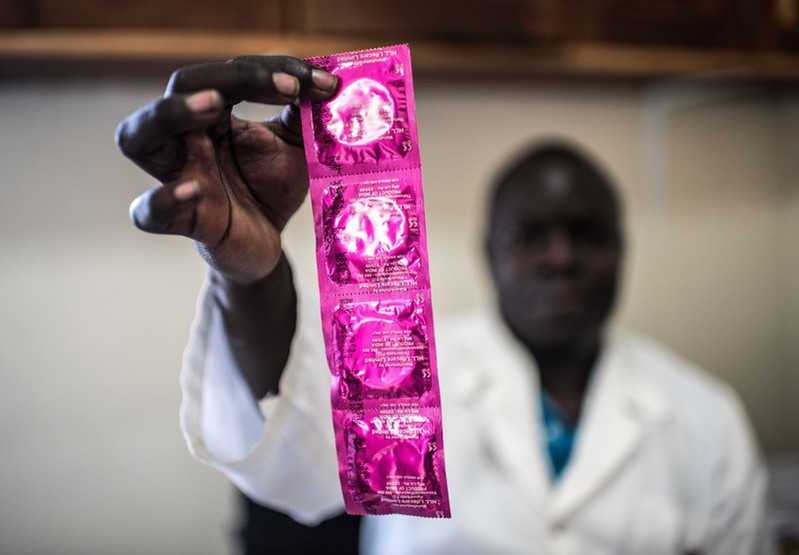 On Saturday 25 April 2015, a 7.8 magnitude earthquake shook Nepal, causing massive devastation and loss of life. It was the worst natural disaster to strike the country for 80 years.

The Family Planning Association of Nepal set up a mobile healthcare clinic in Gagarfedi; one of the worse affected villages in the Kathmandu district north of the city delivering vital healthcare to the local community. 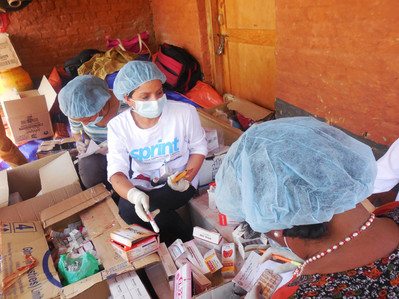 IPPF has played a major role in the introduction – and accessibility – of Sayana Press; a three-month, progestin-only injectable contraceptive favoured for its convenience in administration and portability.

Emiade Kudirat is a Community Health Extension Worker with the Planned Parenthood Federation of Nigeria (PPFN). Specializing in Sayana Press, she says:

"I go from house-to-house to provide health education and introduce family planning services. I do counselling and provision of these services too. The PPFN model can really reduce the mortality rate of women in the community. We're taking the clinic to women at the market, to their homes and to their work." 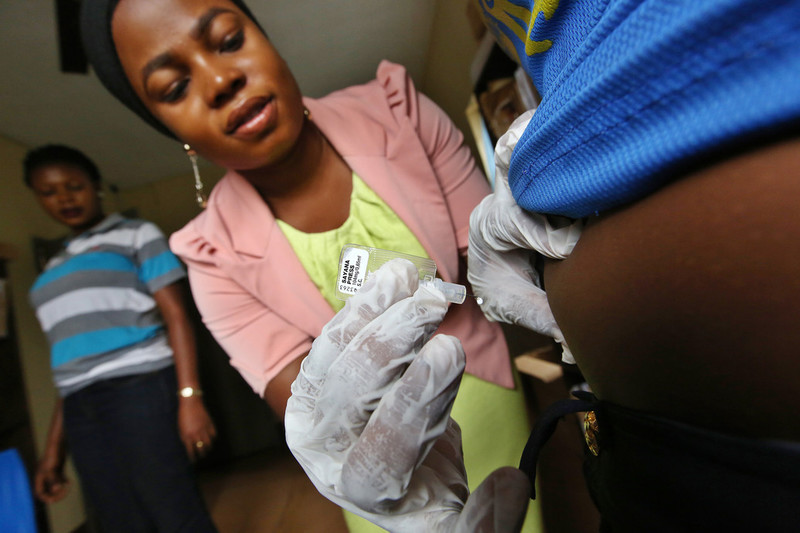 Albertina, now retired, worked with HIV patients for Amodefa for 38 years and was their longest serving nurse. “I like helping people, that’s why I do this job.”

Albertina headed up Amodefa’s home care programme which provides medical, nutritional and emotional support to HIV positive patients living in the poorest suburbs of Maputo, the capital of Mozambique. 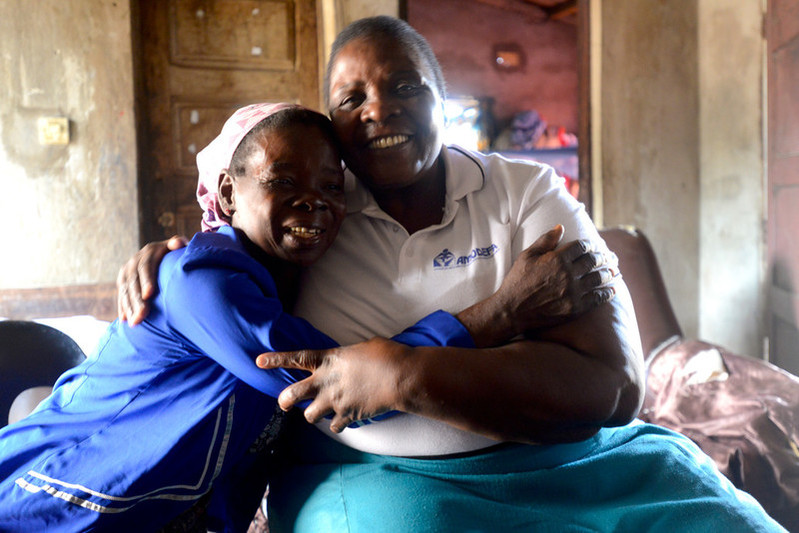 2018 brought a legislative victory to repeal the 8th amendment; on 25 May people voted for a more caring and compassionate Ireland, where women can access abortion care in their own country.

Áine, activist with IFPA says, “It was exciting to be part of a big campaign. Young people are often seen as politically apathetic, but it’s important my generation are involved in the reproductive rights movement.

For me abortion is about motherhood at the end of the day. It’s about allowing us the right to be the best mothers we can be, if and only when we decide it’s right for us to be." 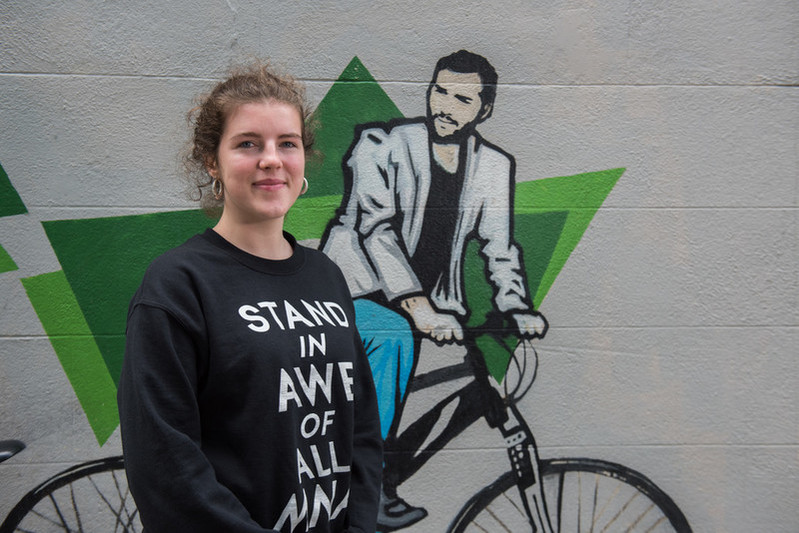 Pradipta Kumar, 22, a security guard and Pankanjini Behera, 21, are recently married. The young couple have decided not to have children for a couple of years.

They attended a clinic set up by the Family Planning Association of India (FPAI) to help those affected by Cyclone Fani for advice on types of contraception available. 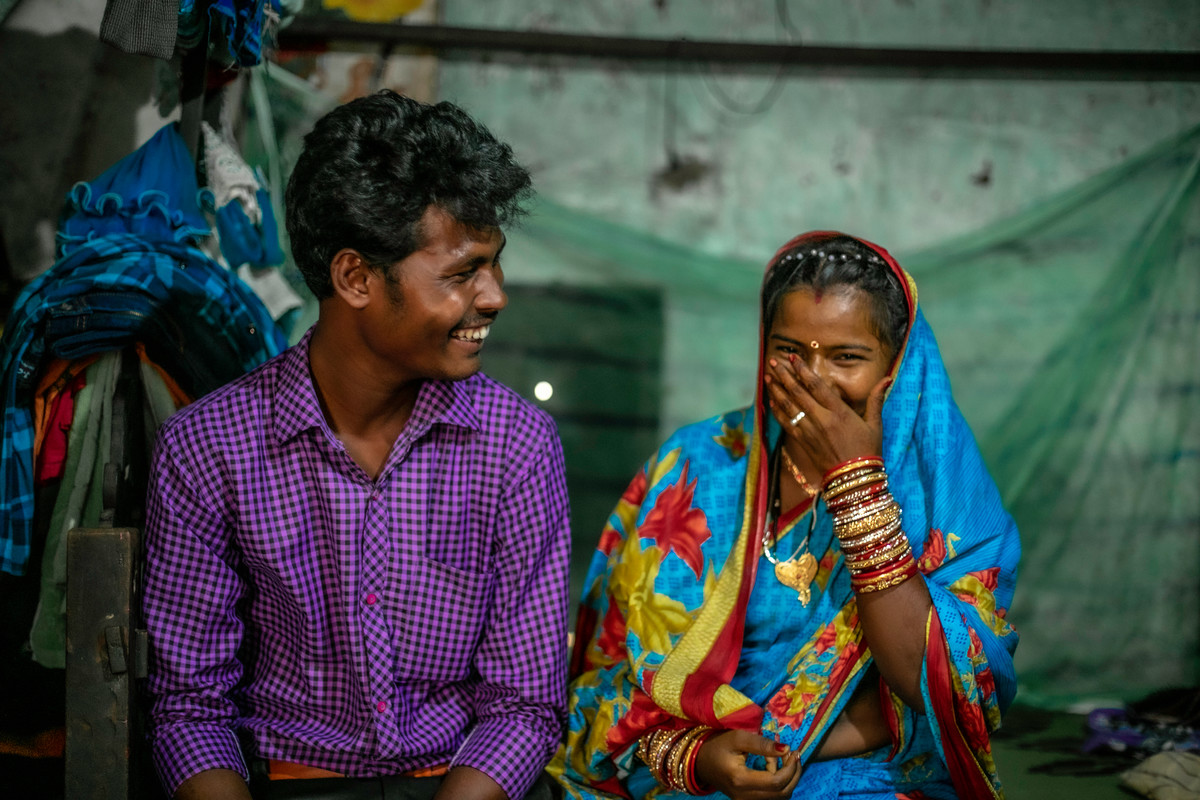 2010-2019: This decade in sexual and reproductive health & rights
Read more